A warm embrace, a needed respite When Afghan refugees arrive in Canada, let's welcome them as warmly as they would welcome visitors By: Melissa Martin Posted: 7:00 PM CDT Friday, Aug. 20, 2021

The first flight to come in that day — Monday morning, Kabul time — was a Turkish Airlines Boeing 777 from Istanbul. It left a little later than it was supposed to, and was held back in the air for a while, flying in big loops above the northwest flank of the Hindu Kush mountains that slash across Afghanistan.

The first flight to come in that day — Monday morning, Kabul time — was a Turkish Airlines Boeing 777 from Istanbul. It left a little later than it was supposed to, and was held back in the air for a while, flying in big loops above the northwest flank of the Hindu Kush mountains that slash across Afghanistan.

At last, it made its descent into Hamid Karzai International Airport — soon to be renamed, one suspects — and sat on the tarmac, visible on a flight tracking app as a tiny icon of a plane. Another plane took off, a U.S. State Department De Havilland Dash-8, but for hours the big Boeing remained motionless and waiting.

This flight did not take refugees, as far as I know. Only Turkish nationals going home, as countries scrambled to get their citizens out. Still, that night I lay in bed with my phone on the mattress, cheek pressed to the sheets, vowing that until the flight took off, I would not fall asleep.

Sometimes, at the exact moment of an unfolding crisis, all those of us far away can do is bear witness.

Sometimes, at the exact moment of an unfolding crisis, all those of us far away can do is bear witness.

What the flight tracker app did not show: chaos at the airport, where thousands of people had fled in a desperate bid for survival as the Taliban encircled Kabul. It did not show frightened civilians racing alongside a U.S. military C-17 cargo plane as it taxied down the runway, clinging to its body any way that they could.

It did not show the video that shot around the globe that morning, of two people falling from the C-17 as it lifted off the tarmac. Lonely deaths, watched by millions. We may never know who they were, only that the body of a plane in flight offered more hope, and less fear, than the prospect of life under the Taliban.

The tragedy of the airport did not end there. Five more people died at the airport that day, which was controlled by U.S. soldiers and saw no confrontations with the Taliban; news largely glossed over the deaths. When the C-17 landed in Qatar they found more human remains in its wheel well.

Later, American officials said: “Our hearts go out to the families of the deceased.” They said they would launch an investigation, and that they would do “due diligence to better understand how events unfolded.” By the next day, the U.S. had gained better control of the airport crowds, though the sense of desperation lingered.

What a final parting cruelty then, as the Americans go into the sunset of their longest war.

It was a war in which trillions of U.S. dollars filled the pockets of American defence contractors, brutal warlords and shockingly corrupt Afghan power players; a war in which more than 70,000 Afghan civilians died in sacrifice to a conflict they’d never asked for but one that, they were told, was for their own good.

And as the regime the U.S. installed and propped up rapidly fell apart, all the citizens of Kabul could do that day was watch as helicopters buzzed over the city, alighting on the roof of the American embassy, ferrying their own people out. A stark image, a painful one: who has the power to control their fate, and who does not.

In Canada, journalists scrambled to try to help old contacts they had worked with in the country. At the same time, the Globe and Mail reported that Canadian officials doubt they’ll be able to get all of the roughly 6,000 of their own support staff and families out of the country before the Americans withdraw on Aug. 31.

It was a war in which trillions of U.S. dollars filled the pockets of American defence contractors, brutal warlords and shockingly corrupt Afghan power players.

But when it came time to help get them out, the federal government stalled, former Globe and Mail journalist Les Perreaux wrote on Twitter. He described the roadblocks journalists have encountered in recent weeks in trying to secure a route to Canada for those who, by virtue of their work for Canadians, are now in added danger.

“Right now, Canada has left them in a void,” Perreaux wrote.

And there is nothing Canada can now do to turn back the clock, to reverse what decades of foreign interference has done to Afghanistan and to its people. All it can do now is focus on saving the lives that it can. The message from Canadians, now, must be that we will not forget how the government handles this in the weeks ahead.

Already, there are signs that the government is listening.

Initially, Prime Minister Justin Trudeau said Canada would take 20,000 Afghan refugees, although that number was part of a pre-existing program and referred only to people who had already fled the country. At a campaign stop earlier this week, he appeared to open up that figure, now saying the country will accept “as many as possible.”

Once, years ago, I was invited to an Afghan party. At the door, an elderly man assigned a young man to sit with me, keep me company and translate for me the songs they were singing: folk songs about love, and love for the country. When I left, they stood at the door, proud and beaming, and gracefully thanked me for coming.

This week, I went back to that memory many times. Afghan culture is famous for its hospitality; foreign reporters often marvelled at how, even in the poorest parts of the country, families welcomed visitors into their homes with boundless warmth, eager to share what little they had, speaking of the honour of hosting a guest.

They will come to Canada not as guests, but as friends. Let our communities embrace them as such.

What Canadians must do now, as refugees begin arriving, is receive them with the same spirit. It is not the most we can do, especially for those who staked their lives on trusting Canadians, but rather the least. They will come to Canada not as guests, but as friends. Let our communities embrace them as such.

It’s Wednesday, 10:30 p.m. in Kabul. There is only one plane in the sky above all of Afghanistan, a Turkish Air Force Airbus A400. It descends as it crosses the mountains and then, suddenly, turns away. It holds in the air, drawing a single loop on a flight tracker’s map, then turns its nose to Kabul and heads to the ground.

For now, all we can do is keep demanding that our government does better. Keep pushing it to do right, most of all by those who are the most vulnerable. And keep watching the planes come into Kabul, wondering how much hope they will carry out with them. 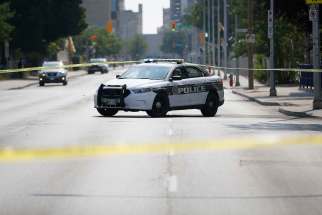 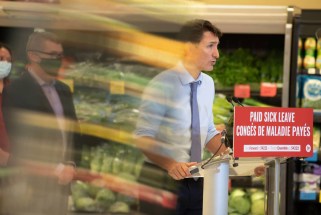 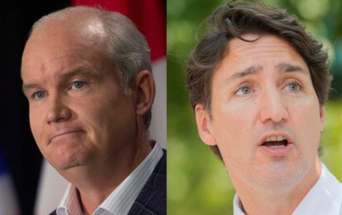 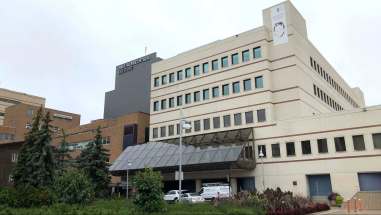 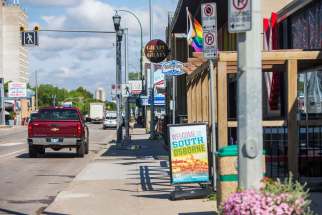 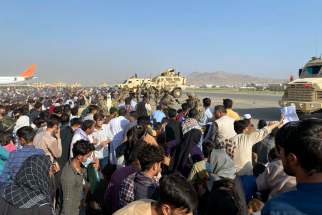 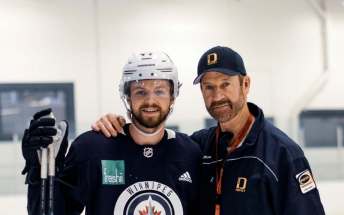 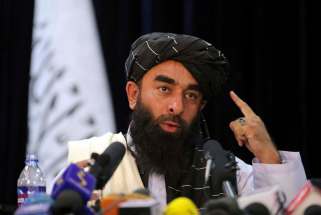