Part of the reason is the province has massively underspent its infrastructure budget — again.

According to public accounts released Thursday, the Progressive Conservative government spent just under $1.65 billion on infrastructure in 2020-21, including funding for roads, highways, health-care facilities and flood protection. That’s $525 million below what was budgeted.

In 2019-20, the province underspent its infrastructure budget by $404 million. In 2017-18 and 2018-19, $487 million and $566 million was left on the table, respectively. Some projects, such as upgrades to health-care facilities or flood protection were delayed to the following year. Others were deferred for longer periods.

Manitobans may recall then-premier Brian Pallister announcing in May 2020 government planned to spend an extra $500 million on infrastructure over the next two years. It got a lot of headlines at the time. However, what the province says it plans to spend and what it ends up spending are two different things.

Almost every category of “strategic infrastructure investments” was underspent in 2020-21. The highways and airports line was $66 million below budget; education was $64 million under; housing was underspent by $39 million.

To be clear, these aren’t projects that went ahead and came in below cost. This is all deferred spending.

There were legitimate reasons for some of it. Most of the $101 million for the Lake St. Martin outlet channel, for example, was deferred because of delays in federal approval, while work on some health facilities couldn’t go ahead due the pandemic.

However, as in past years, much of it appears to be a cost-cutting exercise designed to slow the growth of provincial debt. That has helped improve the bottom line, but it also means some of Manitoba’s crumbling infrastructure isn’t getting needed resources.

The province borrows money to pay for infrastructure projects and amortizes those costs over time. The upfront borrowing is added to the provincial debt (it’s not part of the annual deficit) and taxpayers pay interest to service that debt.

Rock-bottom interest rates have kept debt costs low in recent years. Even as the provincial debt grows, the cost of servicing it dropped from just over $1 billion to $969 million last year.

To be clear, these aren’t projects that went ahead and came in below cost. This is all deferred spending.

As a percentage of government revenues, public debt charges were at their lowest level in five years in 2020-21, at 5.4 per cent. That’s expected to rise as interest rates climb in the near future (although government has been locking in longer-term debt at lower rates).

Probably the most important measurement of government indebtedness is net debt as a percentage of the economy. That’s the one the credit agencies keep a close eye on. If they don’t like what they see (as they didn’t under the previous NDP government), they lower government’s credit rating and the province pays higher interest charges.

Under the current Tory government, the province’s credit rating has stabilized.

Manitoba’s debt-to-GDP was projected to rise to 39.9 per cent this year (up from 33.7 per cent pre-pandemic). However, under revised projections released Thursday, that figure is expected to fall to 37.7 per cent in 2021-22. It’s due in part to cancelling, or deferring, over a half-billion dollars in infrastructure spending last year.

While that makes for a healthier balance sheet in the short term, it comes at a longer-term cost.

Manitoba needs good roads and highways, properly-functioning flood protection and well-maintained schools and hospitals. Deferring hundreds of millions of dollars in infrastructure every year will eventually takes its toll.

At some point, it becomes a penny-wise and pound-foolish proposition. 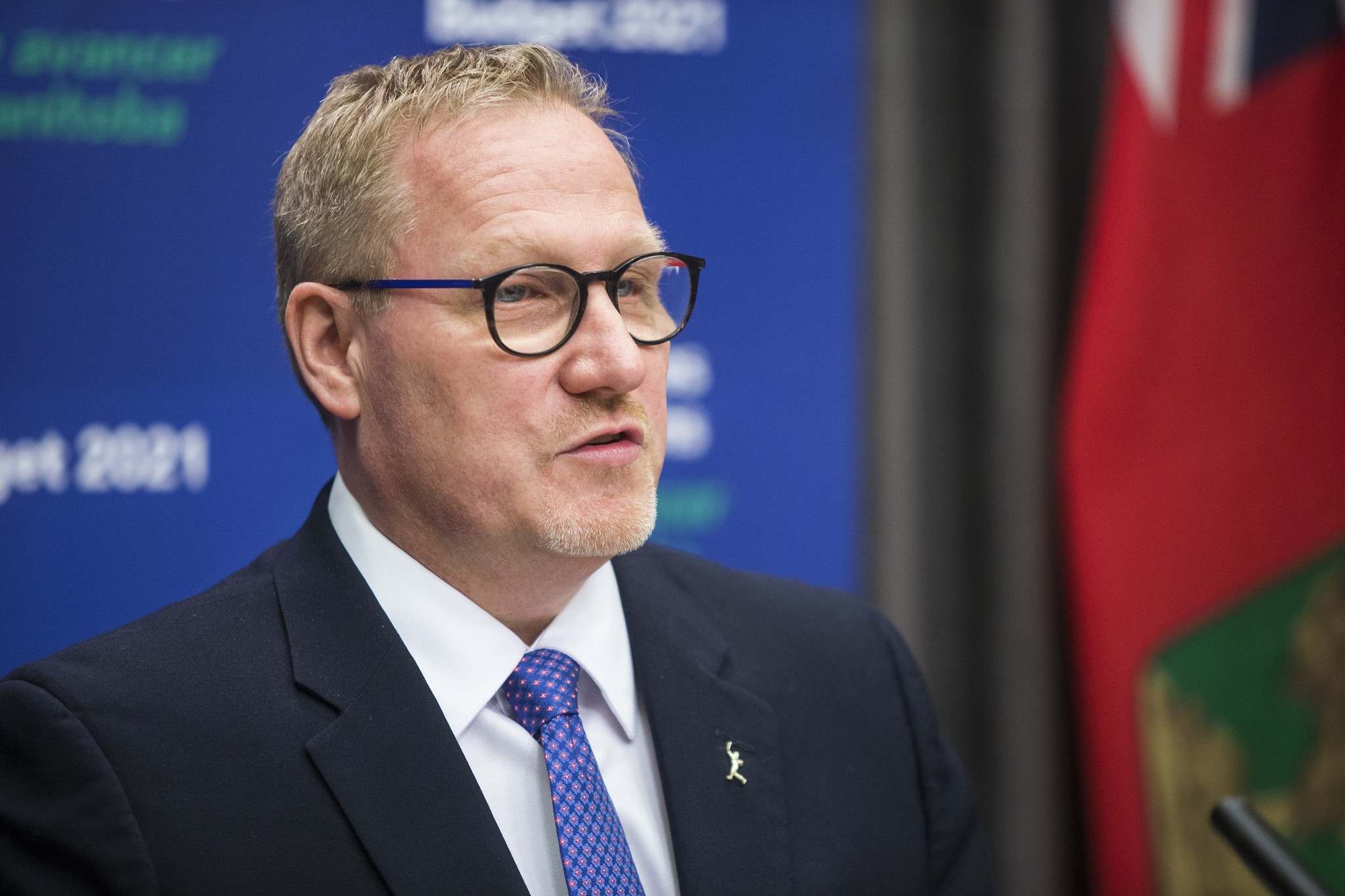 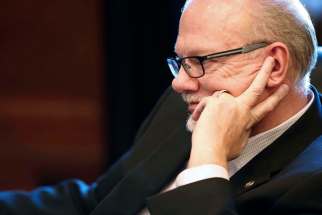 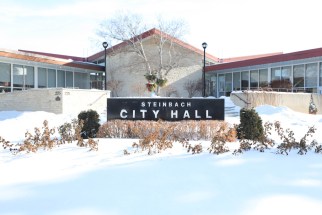 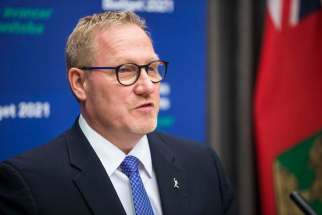 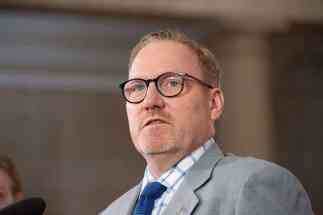 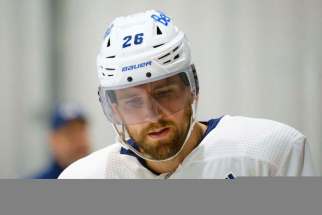 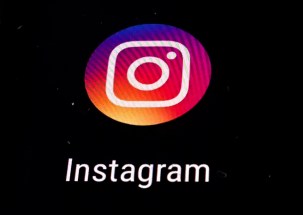 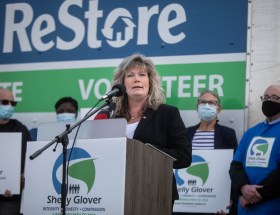