Manitoba’s Progressive Conservatives have wasted no time trying to undo the political damage caused by their former leader, even before they choose a new one next month.

Manitoba’s Progressive Conservatives have wasted no time trying to undo the political damage caused by their former leader, even before they choose a new one next month.

Since then, the Tories have unleashed a flurry of announcements to repair their government’s battered reputation, including many aimed at healing the fractured relationship Pallister caused between the province and the Indigenous community.

Premier Kelvin Goertzen, who took over as “caretaker premier” until a new leader is selected, wasted no time on his first day on the job, killing five controversial bills – including Bill 64, which among other changes would have eliminated English language school boards. Two days later, the Tories announced the province would recognize the National Day for Truth and Reconciliation on Sept. 30 as a day of observance. It’s hard to imagine Pallister making that declaration.

Equally unlikely was the prospect of Pallister approving a treaty land acknowledgement to open daily sittings of the legislative assembly. The opposition and others have been calling for a land acknowledgment since at least 2017, to recognize that the Manitoba legislature sits on Treaty 1 territory and the traditional homeland of the Métis. It was never pursued under Pallister. The Tories changed that days after he resigned. Goertzen announced a land acknowledgment could be instituted as early as next month.

Meanwhile, Education Minister Cliff Cullen pledged an additional $1 million for student mental health services, the first of three announcements this month in response to fallout from Bill 64. The minister also unveiled a new advisory panel made up of students, parents, educators and stakeholders to create an updated K-12 school curriculum. Both initiatives were recommendations in the province’s Better Education Starts Today blueprint, but were not acted on under Pallister.

One of the main criticisms of Bill 64 is that it failed to address poverty in schools, including its effect on learning. Two weeks after Pallister resigned, the province announced a new task force to study the correlation between poverty and education.

Post-Pallister repairs were evident in health care, too. After several years of cuts to medical services, including clawing back out-patient physiotherapy coverage, Health Minister Audrey Gordon announced last week $6 million in new services for Manitobans with Type 1 diabetes. The province is expanding age eligibility for pharmacare coverage of insulin pumps and improving access to glucose monitors.

The Tories continued to distance themselves this week from Pallister’s Bill 35 (one of the five bills on the chopping block) which would have allowed cabinet to set Manitoba Hydro rates and bypass the Public Utilities Board. Crown Services Minister Jeff Wharton directed Hydro to make an interim rate application to the PUB, taking it out of the hands of cabinet.

Perhaps the most significant example of Tory fence-mending came this week when PC party leadership candidate Heather Stefanson agreed to sign a pledge with the Manitoba Nurses’ Union to “repair the broken relationship between the provincial government and nurses.” The move would have been unheard of under Pallister’s watchful eye. The pledge was especially telling since Stefanson, a former health minister and deputy premier, would have contributed to the “broken relationship” she now acknowledges exists.

Manitoba Tories have a lot of repenting to do between now and the next election, scheduled for October 2023. Whether they choose Stefanson or former MP Shelly Glover as their next leader, the road before them to regain the trust of Manitobans is a long and bumpy one. Judging by their actions over the past few weeks, it appears they are well aware of that. 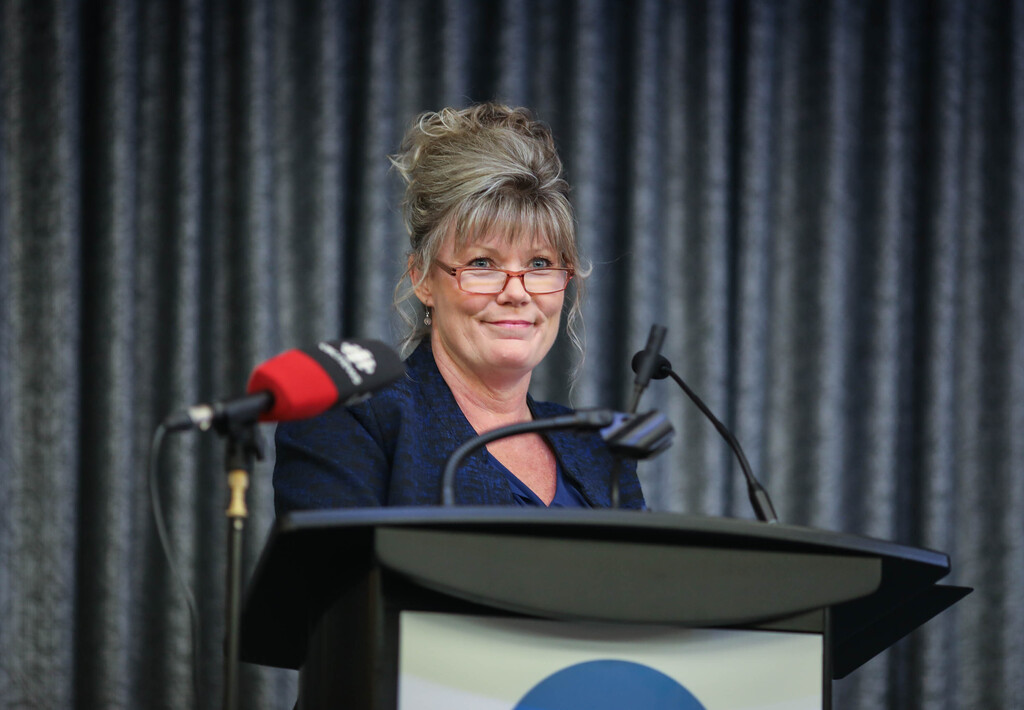 Leadership hopefuls spar over who can revive PC party 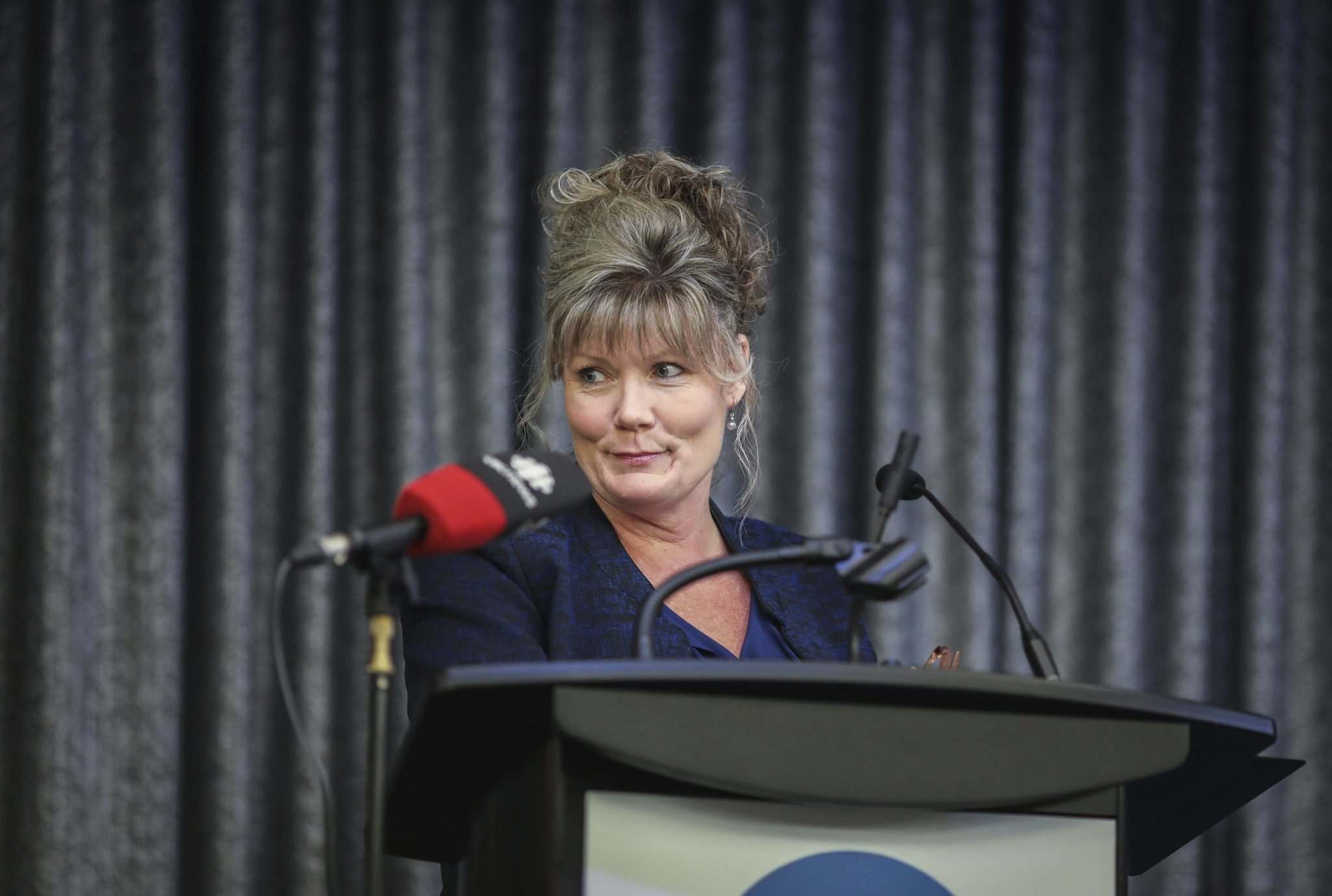 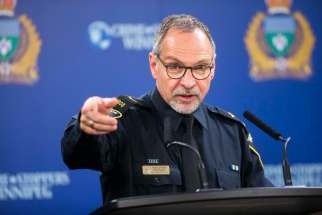 Home, then the house 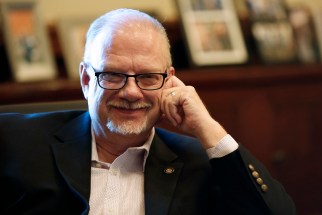 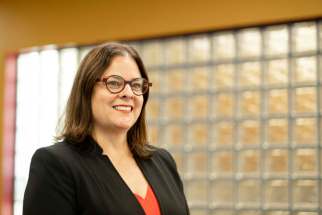 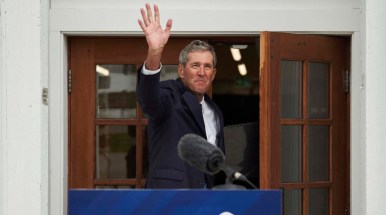 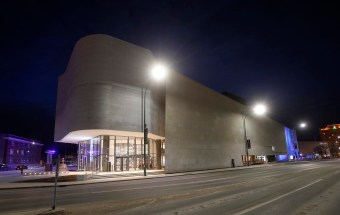 Checking all the boxes 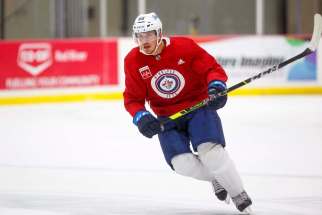 Our home and apathetic land 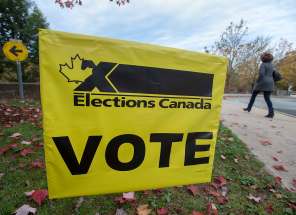 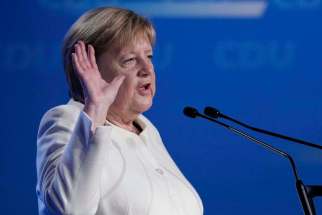