The standardized Canadian vaccine passport has arrived in Manitoba, but the provincial government still wants fully vaccinated residents to use their provincial vax cards when they're not travelling out of province.

The standardized Canadian vaccine passport has arrived in Manitoba, but the provincial government still wants fully vaccinated residents to use their provincial vax cards when they’re not travelling out of province.

The national proof of vaccine is a digital QR code that fully vaccinated Manitobans can access online and download or print. The federal government is not supplying physical cards, so the proof will be digital only, known as a Pan-Canadian Vaccination Credential. They became available to fully vaccinated Manitobans starting Monday, but they won’t become functional in the province until Oct. 30.

Manitoba was the first province to introduce a proof-of-immunization card, and the government says it is still more secure and protects users’ privacy better than the national version. More personal information is embedded within the federal QR code, including the user’s name, date of birth, type of vaccine they received, the date the vaccine was received and who administered it, the vaccine manufacturer and lot number, as well as a security key. Manitoba’s QR code only contains the user’s name and vaccination status.

Restrictions on retail shopping and enhanced COVID-19 quarantine measures are being lifted in some rural Manitoba communities as the province moved to extend current public-health orders for another three weeks.

The Town of Niverville and municipalities of Cartier, Headingley, Macdonald, Ritchot, St. Francois Xavier and Tache will no longer be subject to the retail capacity restrictions and tightened self-isolation requirements in the Southern Health-Sante Sud region as of Tuesday, said Chief provincial public health officer Dr. Brent Roussin.

The decision to exempt the communities from restrictions placed on Southern Health was based on proximity to Winnipeg and stronger vaccination rates, Roussin said Monday.

“We included these municipalities in the capital region in wave 2, when we had Winnipeg in the red-restricted level. It makes sense to include them once again in the Winnipeg definition,” he said.

Central Services Minister Reg Helwer said for privacy reasons, the province wants Manitobans to keep using their provincial proof-of-vaccine card when they can. The province is working with other provinces to ensure the Manitoba card will continue to be accepted for travel within Canada, but by the end of next month, all Canadians must expect to be required to show their pan-Canadian QR code when travelling by plane or train, domestically or internationally.

“While after today you may have both cards, we strongly recommend you keep using the Manitoba immunization card here in the province and elsewhere where it’s accepted,” Helwer said during a news conference Monday afternoon.

“It restricts the amount of information that you are disclosing. It provides the least amount of personal health information, which is always the best practice when considering the security of your own data.”

The pan-Canadian credential will be required for travel by air and rail within Canada and internationally as of Nov. 30. Some countries may require a physical copy of the vaccine record, so travellers are advised to print out their federal QR codes before travelling internationally.

“You can print it off to carry it with you, if needed, or you can keep it on your phone or electronic device,” Reg Helwer, minister of central services, said Monday.

“While after today you may have both cards, we strongly recommend you keep using the Manitoba immunization card here in the province and elsewhere where it’s accepted.”
– Central Services Minister Reg Helwer

Manitoba has asked the federal government if the pan-Canadian QR code can be printed alongside the Manitoba QR code on Manitoba’s physical vaccination cards, Helwer confirmed, but the province has yet to receive an answer.

By Oct. 30, the federal government is expected to release pan-Canadian code readers to Manitoba businesses and agencies that are required to check vaccination status. By mid-November, Manitoba has promised to release an updated card-reader system and an app that can read both QR codes and toggle between them, so users can easily access both of their codes.

The federal government announced last week it would launch the pan-Canadian credentials and at the time, Manitoba hadn’t yet signed on. It took the province some time to rejig its vaccination card website to make the national QR code available there, reporters were told Monday during a technical briefing.

The federal government consulted Canada’s privacy commissioner before releasing its vaccine passport QR code, according to a statement from the commissioner’s office last week. The privacy commissioner has said the privacy risks of vaccine passports must be proportionate to public-health risks and should be in place only for a limited time. It has said the vaccination passports must only collect limited information and only information that is necessary for public-health purposes.

Manitobans who are fully vaccinated can access the pan-Canadian QR code at: immunizationcard.Manitoba.ca. Those who haven’t received a provincial vaccination card can also request one at the same time. 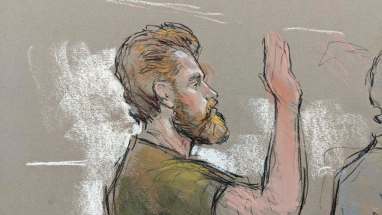 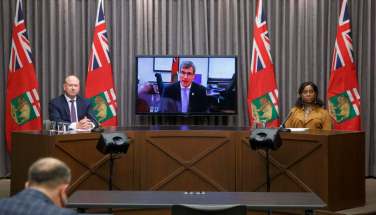 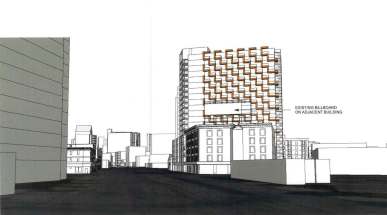 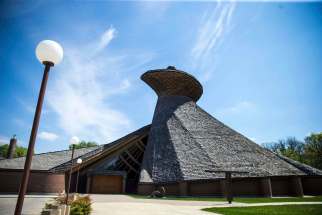 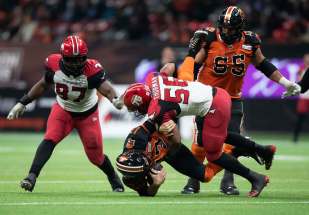 Sisters' breast cancer diagnoses staggers family but they have each other 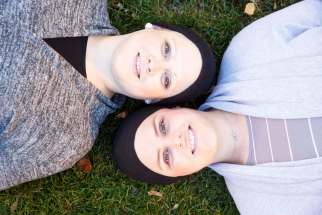 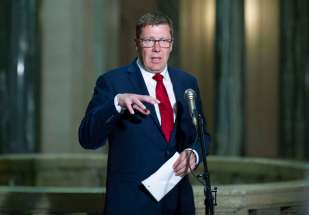