Beach appeared on TSN’s SportsCentre on Wednesday night to identify himself as the first accuser of former Blackhawks’ video coach Brad Aldrich.

He had been named John Doe 1 in court documents related to the sexual assault in 2010.

Beach, from North Vancouver, B.C., was selected 11th overall in the 2008 draft by Chicago.

He never played in the NHL but was a so-called Black Ace for Chicago in 2010, practicing with the team on a regular basis in case the team needed a replacement player if another player was injured.

An independent review by an outside law firm, commissioned by the team in response to two lawsuits, stretched into several corners of the NHL on Tuesday, which fined the Blackhawks $2 million for “the organization’s inadequate internal procedures and insufficient and untimely response.”

Florida coach Joel Quenneville is to meet with NHL Commissioner Gary Bettman on Thursday, and Winnipeg general manager Kevin Cheveldayoff also plans to talk to the commissioner. Both were with the Blackhawks when the allegations were first reported to team leadership.

Aldrich told investigators the encounter was consensual. Asked Wednesday about the law firm’s report, Aldrich responded: “I have nothing to say.”

Beach made his professional hockey debut with the American Hockey League’s Rockford IceHogs, the Blackhawks’ minor-league affiliate, as an 18-year-old in 2008.

This report by The Canadian Press was first published Oct. 27, 2021. 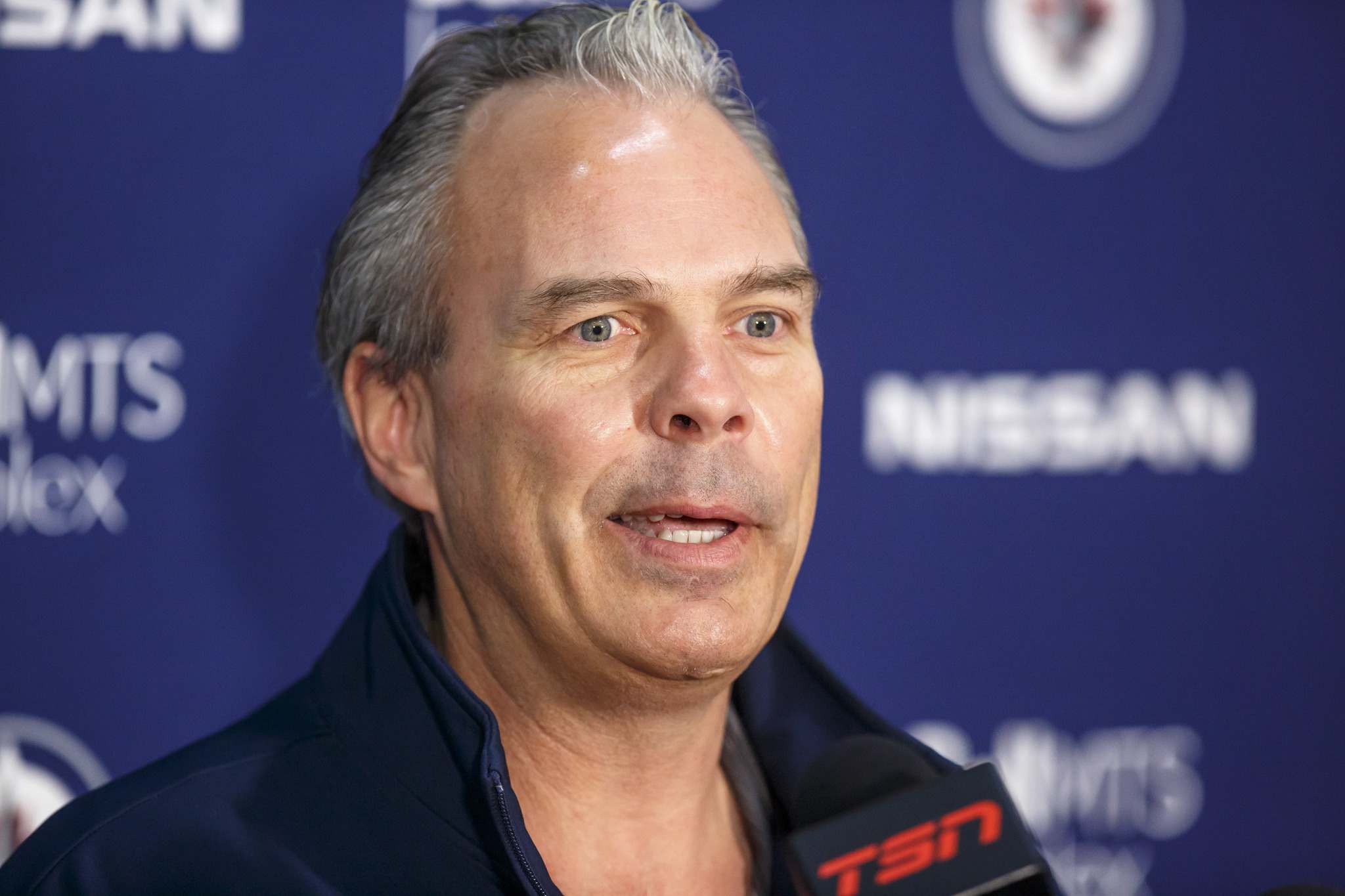