OTTAWA — Some of the most advanced internet technology could bypass some of the wealthiest parts of Winnipeg, according to proposed federal regulations.

OTTAWA — Some of the most advanced internet technology could bypass some of the wealthiest parts of Winnipeg, according to proposed federal regulations.

Industry Canada is proposing to block portions of the flight path of major airports from 5G transmitters, and limiting service as far as eight kilometres away from runways.

The move could deprive parts of River Heights and Assiniboine South from the highest connection speeds for mobile phones.

In early August, the regulator stunned telecom operators by launching a consultation to exclude areas near airports from having 5G base stations, and limiting other places from using airwaves at certain frequencies.

As first reported by the Toronto Star, telecoms said they were shocked by the move, which came just days after some had bought the rights to use spectrum at the frequency Ottawa is now seeking to limit, which is 3,500 megahertz.

The department is proposing restrictions at airports where planes can use automated-landing systems on a higher frequency. Industry Canada noted regulators in France and Japan have implemented such buffer zones, and other countries are considering them. However, industry groups note other countries have a far less limited buffer zone.

American regulators say the two frequencies need to be 220 MHz apart; Canada is proposing buffers that range between 550 MHz and 700 MHz.

Those buffers would mean no 3,500-MHz service in the vicinity of airports, even though telecoms argue that frequency is crucial to faster, more reliable connections.

In an online map, Industry Canada proposed excluding 5G transmission stations along two long stretches, with one spanning Inkster Boulevard to the Deer Lodge Centre on Portage Avenue, and the other going from Sturgeon Road to the Polo Park mall parking lot.

Along both ends of those two zones is a protection zone, where 5G transmitters could only operate with limited power. Those would extend from the north and west of the Perimeter Highway, with one running southwest until Pembina Highway at McGillivray Boulevard, and the other heading south until just west of FortWhyte Alive recreation area.

Rogers, Telus and Bell have rolled out some of their 5G networks in Winnipeg. According to a map from internet speed-monitoring firm nPerf, these are largely concentrated downtown, along Osborne Village and in part of Fort Rouge.

Yet, there is a small cluster of 5G transmitters along Portage Avenue, along both ends of Mount Royal Crescent, that would likely be blocked by the proposed buffer zone. Meanwhile, swaths of River Heights, Fort Garry and part of the Grant Park Shopping Centre would have limited 5G connections.

CentrePort Canada, which is developing the zone northwest of the Winnipeg airport, said it isn’t aware of any problems, as it plans to have fibre optic installed in the area.

In a statement, Industry Canada said businesses indoors would not be impacted, and projected only a small impact on those outdoors.

“The possibility of interference to radio altimeters from radio signals outside their band of operation has been known for some time,” wrote spokesman Hans Parmar.

His department “is working collaboratively with both the telecommunications and aviation industries to ensure that appropriate final rules are in place to protect the critical operations of radio altimeters, without unduly constraining flexible use deployments.”

Meanwhile, Winnipeg city hall is consulting on its role in 5G small-cell technology, which is largely about which city assets should host antennae. Groups raising health concerns about 5G testified to the local innovation committee in September, but the city says it’s up to Ottawa to regulate safety concerns. 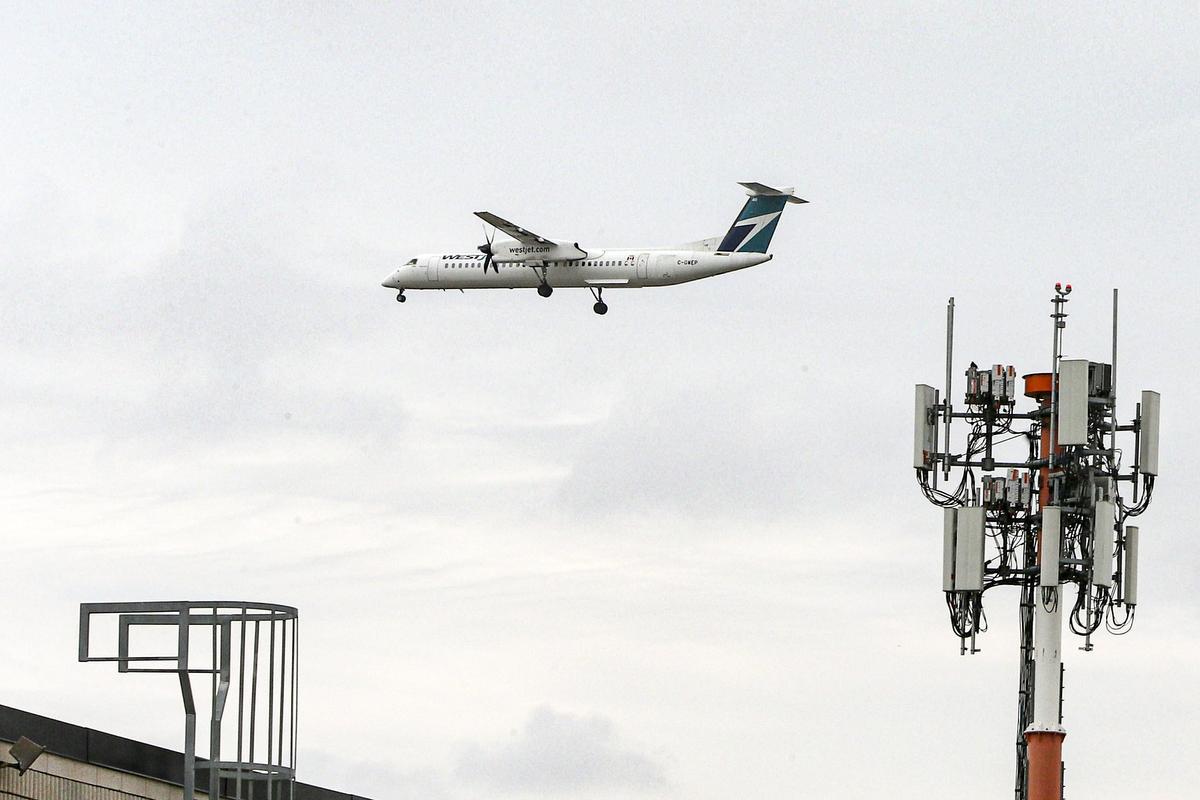 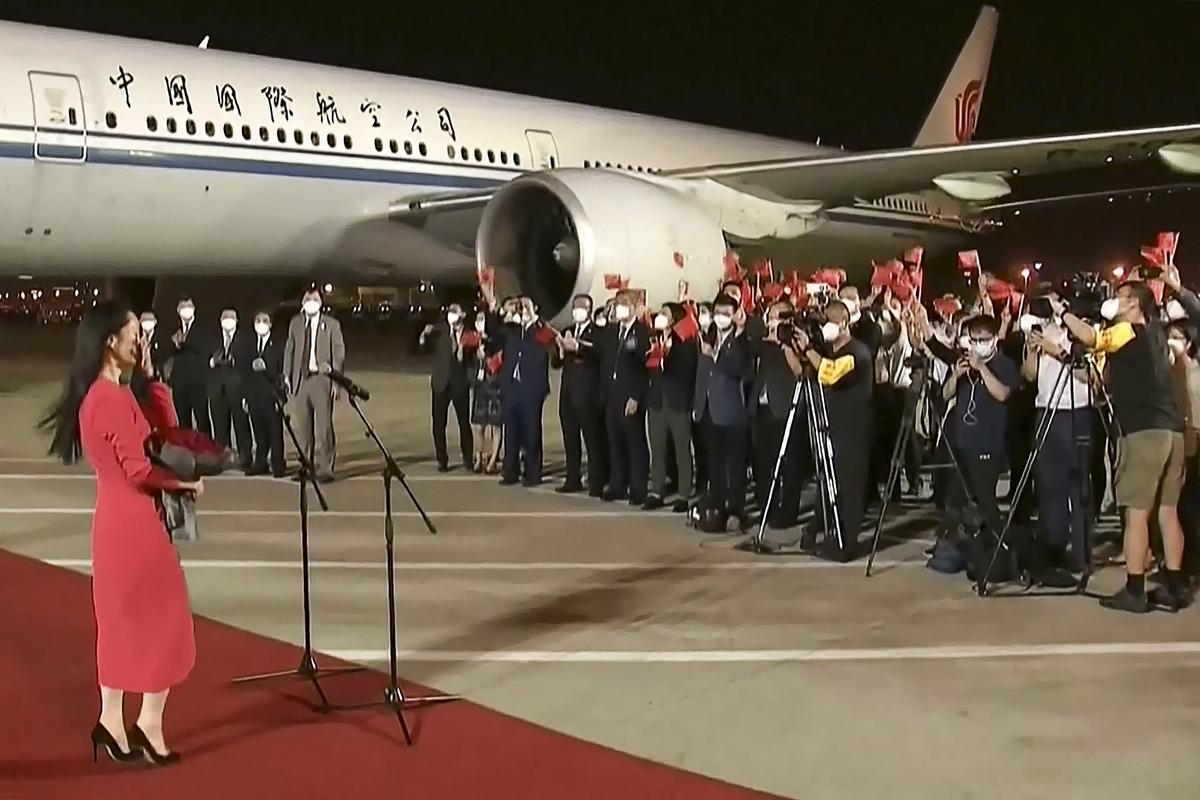