The Hells Angels call it “the power of the patch.”

The Hells Angels call it “the power of the patch.”

And when a Winnipeg man raised the ire of a full-patch member of the outlaw motorcycle gang, he wasn’t just risking a beating, he was tarnishing the reputation of a world-wide, aggressively protected brand, jurors were told this week.

“The Hells Angels cultivate a reputation for violence,” gang expert Alain Belleau of the Quebec Provincial Police testified Thursday. “They are promoting the image of violence so they prevent anyone from going against them because everyone knows they will use violence if needed.”

The three men were arrested Jan. 5, 2019, after they showed up at an Inglewood Street home wearing gang vests and shirts and allegedly tried to force their way inside.

Court has heard a resident of the house, Richard Wonder, had been communicating with a woman over Facebook for sex when the woman, Shore’s then-girlfriend, told him to stop harassing her. Wonder and Shore then exchanged a series of heated text messages before Shore and his two co-accused drove up to the house two hours later.

The men only entered a front porch and a laundry room at the back of the house before police arrived, jurors were told. No one was hurt.

Prosecutors, in a rarely heard argument, say Shore, Hutchinson and Saunders wore their gang colours in a clear act of intimidation and, by extension, in support of committing an offence for a criminal organization, the Hells Angels.

“Those symbols and patches they were wearing, they carry a meaning, and we say those symbols are intended to instill intimidation and inspire fear,” Crown attorney Neil Steen told jurors in an opening address Monday.

“Even when they are not engaged in illegal activities they still derive the benefit from the ‘power of the patch,’” Steen said. “It sends a message that if you disrespect a member you will face severe consequences, and that benefits the organization by creating an atmosphere in which members can operate with impunity.”

Wonder, who lived in the house with his disabled girlfriend, said he did not know Shore before receiving a threatening Facebook message from him.

“He started by saying, ‘Stay away from (his girlfriend) or else I’m going to come down there and tune you up or possibly kill you,’” he said.

“I was like, ‘Bring it on, I’m not afraid… I didn’t know who he was or his friends. I didn’t care if they came down with weapons or guns. I had my baseball bat and my uncle’s sawed-off shotgun.”

In a video police statement played for jurors Wednesday, Shore downplayed the fact he was wearing his Hells Angels vest when he arrived at the house, saying he only wanted to talk to Wonder, not intimidate him.

“I wear my vest wherever I go, man,” Shore told investigators. “I didn’t go there to do anything wrong to the guy… I’ve been wearing my f—ing jacket for 20 years.”

But the Hells Angels vest, and in particular the death head and wings logo that adorns it, is more than just a piece of clothing, it’s a symbol of their power and reputation, and the motorcycle gang will go to great lengths to protect it, Belleau said.

“It’s not just a jacket,” he said. “Everywhere in the world where we have outlaw motorcycle clubs, people have died for those colours… You cannot disrespect that. It’s a symbol of the organization.”

Around the world, the Hells Angels have taken measures both legal, including court action, and illegal to prevent infringement on their trademarked logo, Belleau said. In one recent Ontario incident, police arrested two men after they plotted to burn a death head tattoo from the thigh of a man who was not a member of the Hells Angels.

“They are going to protect the logo at all costs,” he said. “It’s the foundation of the Hells Angels.” 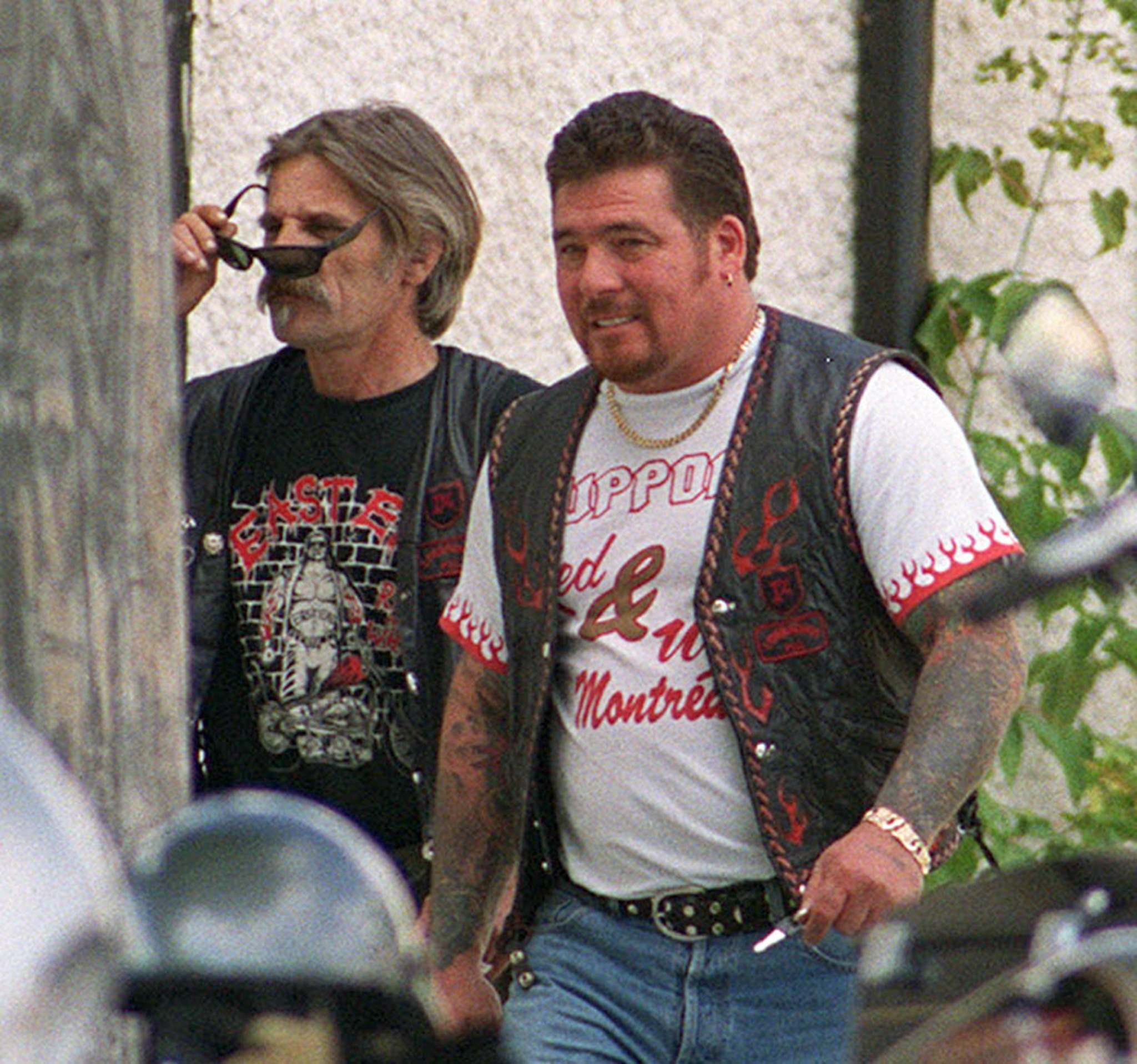 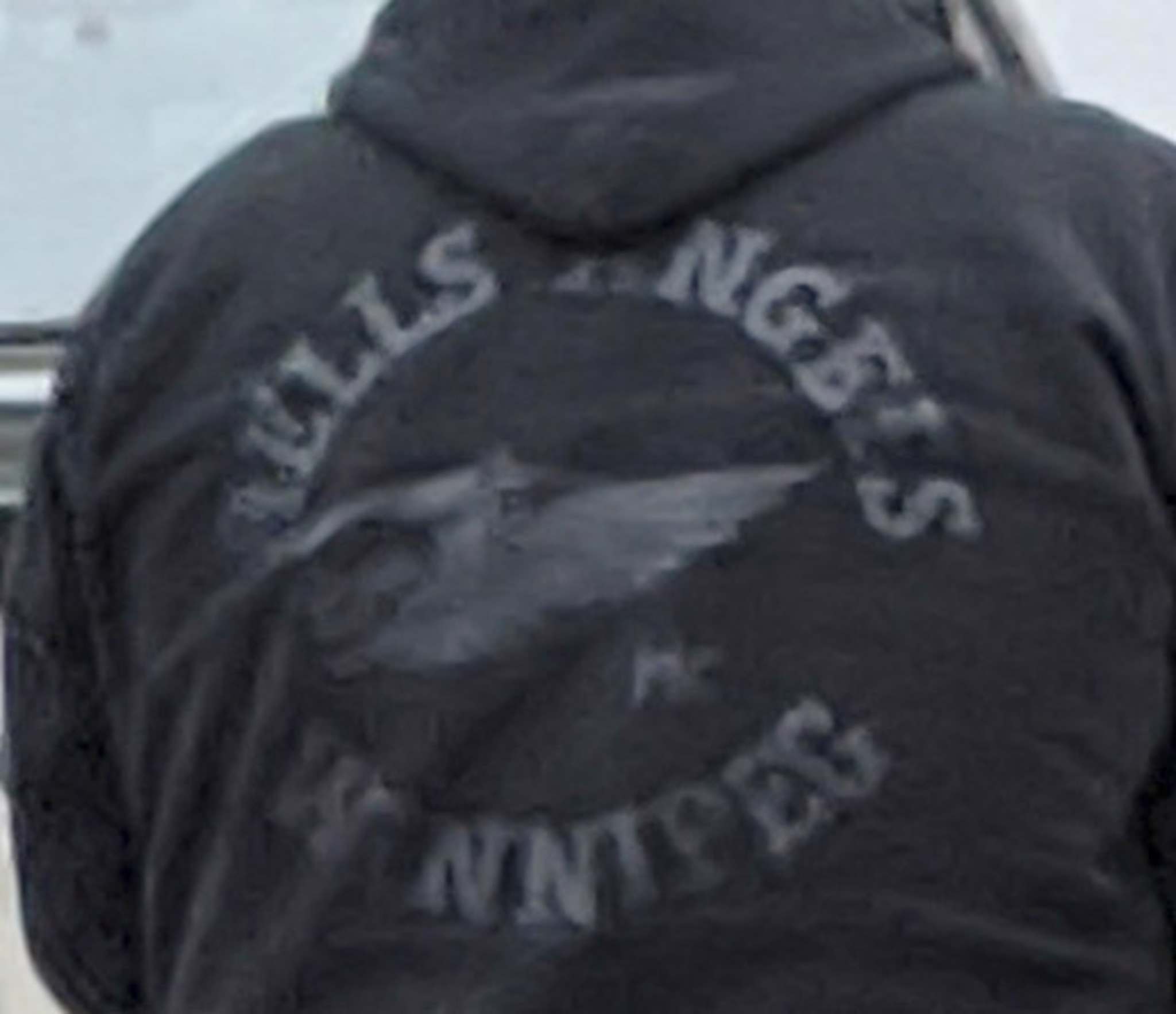 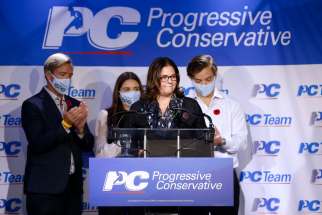 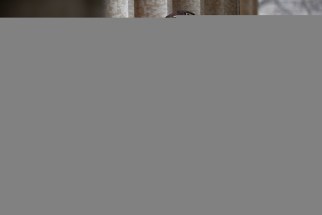 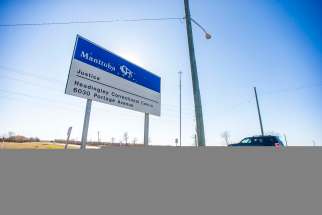 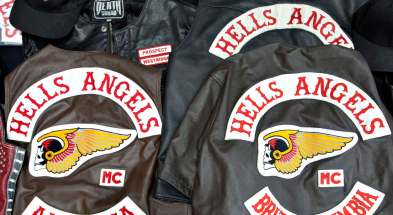 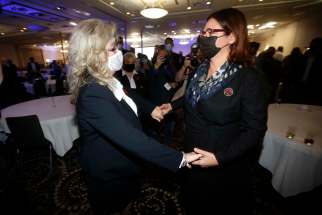 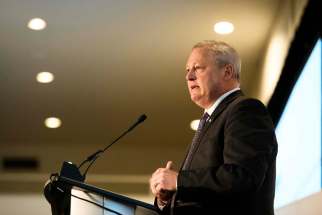 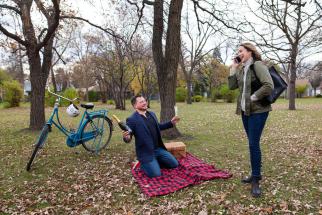 Jets yet to hit their stride 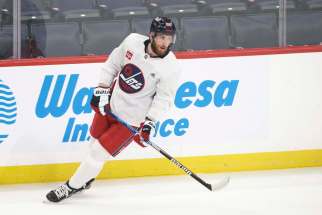 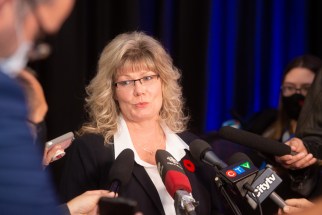