Surging COVID-19 cases and a nearly 15 per cent test positivity rate in southern Manitoba are the "tip of the iceberg," sparking warnings the whole province will pay the price.

Surging COVID-19 cases and a nearly 15 per cent test positivity rate in southern Manitoba are the “tip of the iceberg,” sparking warnings the whole province will pay the price.

The spread of novel coronavirus in that region means Manitoba will likely have to add more public health restrictions and/or increase enforcement of the existing rules that limit the number of unvaccinated people who can gather, experts say.

The 14.5 per cent test positivity rate in the Southern Health region, revealed in provincial data Friday, is triple the provincewide number. It indicates there is a much wider spread that is undetected, said Winnipeg medical microbiologist Dr. Philippe Lagace-Wiens.

“We can’t stop people from travelling within the province… So how it’s going to affect all those nearby areas is a little bit more of an unknown.”

Case counts are climbing in every health region, even Winnipeg, where the majority of adults are vaccinated.

“But I’m worried it’s not going to be enough to prevent an impending crisis. Our hospitals are quite full with COVID patients and, of course, with other patients who have all sorts of medical conditions,” Lagace-Wiens added.

“We may be finding ourselves in a precarious situation shortly.”

Such a high test positivity rate is three to five times what would be considered controlled spread of the virus. The overall test positivity rate in Manitoba reached 14.5 per cent near the peak of the third wave earlier this year, when 57 COVID patients had to be sent out of province for treatment because local ICUs were full.

“My hope is that we’re not looking at a provincewide set of restrictions, but the challenge is we’re a highly interconnected population and we can’t just assume that if we’re not in that region, we’re not at risk.”
– Winnipeg epidemiologist Cynthia Carr

Winnipeg epidemiologist Cynthia Carr said looking at all of the indicators — test positivity rates, along with vaccination rates, case counts and hospitalizations — “It’s a pretty serious picture for that region, and we’ve got to look at ways to shut it down.”

“My hope is that we’re not looking at a provincewide set of restrictions, but the challenge is we’re a highly interconnected population and we can’t just assume that if we’re not in that region, we’re not at risk.”

Carr said restricting travel by region is likely not achievable. She urged the province to focus on tackling the misinformation fuelling vaccine hesitancy.

“Unfortunately, a targeted shutdown in a region is going to be something like a school or business. It’s going to impact certain people most significantly, while those people who aren’t vaccinated can just continue to travel and go somewhere else,” Carr said.

“So we need to, again, look at messaging: what do we need to do here to enhance credibility and trust within the region, shut down this info-demic of false narratives and continue to provide opportunities for people who are vaccinated?”

On Friday, Manitoba reported 130 new COVID-19 infections and three deaths. Of the cases, 64 were in Southern Health, home to the highest proportion of unvaccinated residents. The provincial average test positivity rate was 4.9 per cent.

A request to interview Manitoba’s health minister about the surge in Southern Health wasn’t granted.

Case numbers increasing week over week in the region “are concerning,” Health Minister Audrey Gordon said in a prepared statement. It acknowledged half of Manitoba’s ICU patients are Southern Health residents, but was careful not to point the finger of blame.

The government is closely monitoring the situation “across the province” and “changes to public health orders are always an option… We also recognize that there are some portions of the population who are not interested in following public health orders, being tested or being vaccinated. We are actively seeking ways to understand these groups and learning how we can provide information in a helpful manner that might bring change,” the health minister’s statement said.

“What will not work is being disrespectful, shaming or creating division. We should be talking and trying to work through the divisions with the best information we can.”

When asked Tuesday about the rising COVID-19 case count in Southern Health, newly sworn-in Premier Heather Stefanson said her government would take “any measure” to keep businesses in the region open. She planned to meet as soon as possible with chief provincial public health officer Dr. Brent Roussin and would consult with cabinet and caucus, who met Wednesday, to discuss “how we want to see things moving forward.”

“What’s going on in Southern Health doesn’t just affect Southern Health, it affects Winnipeg, it affects everyone across this province,” said NDP health critic Uzoma Asagwara. “She needs to make decisions that recognize and reflect the reality for all citizens across the province, not just catering to the needs of a select few in a particular community.”

“Part of what’s concerning to me is we haven’t seen premier Stefanson come out with Dr. Roussin and provide Manitobans with a plan of action.” 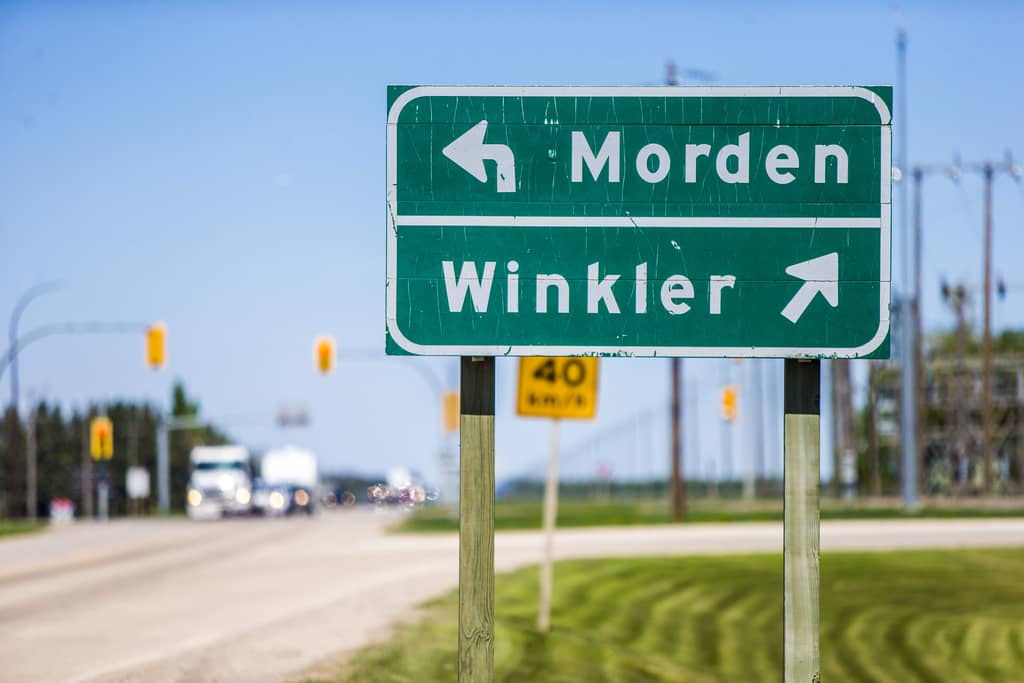 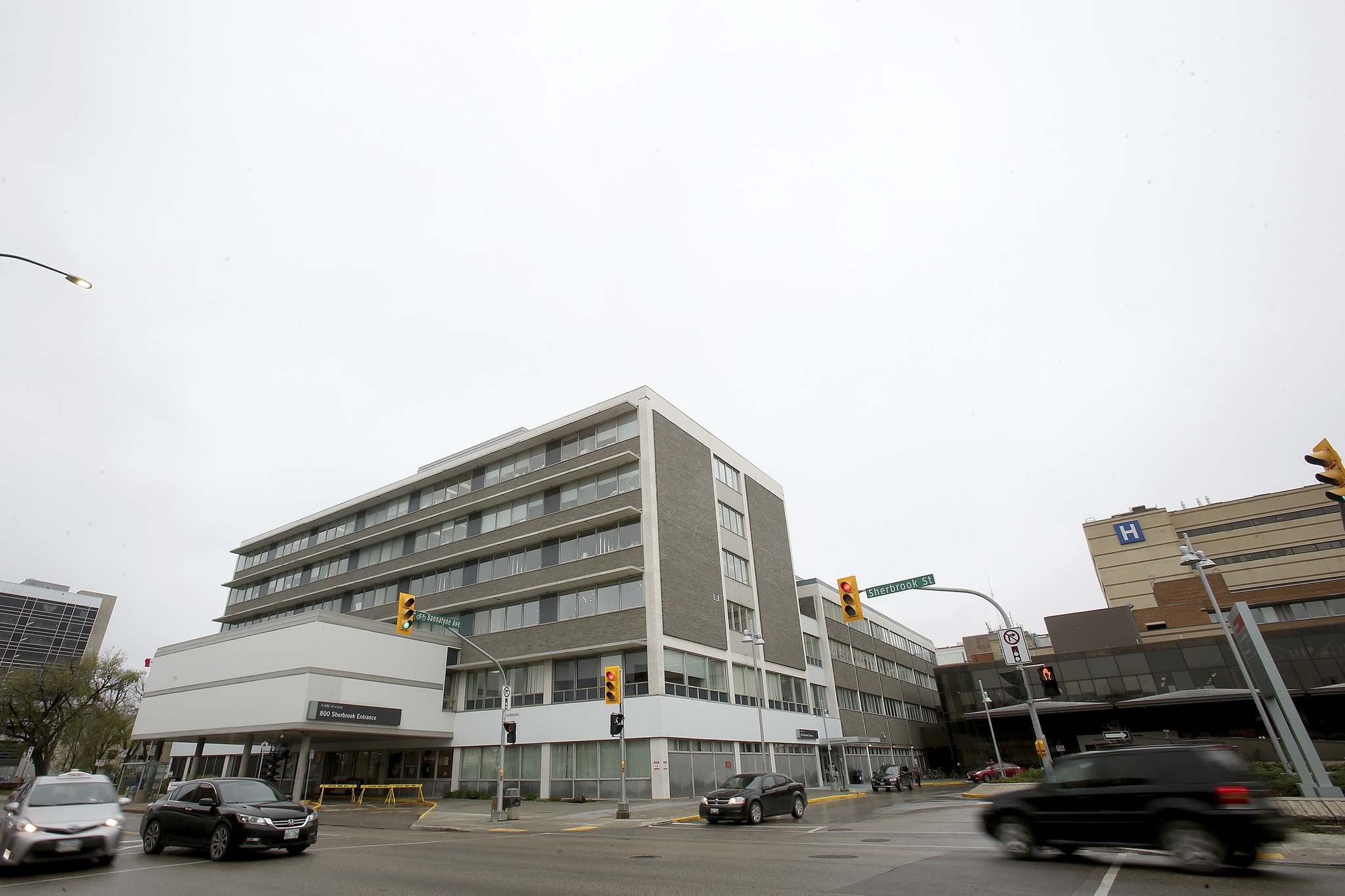 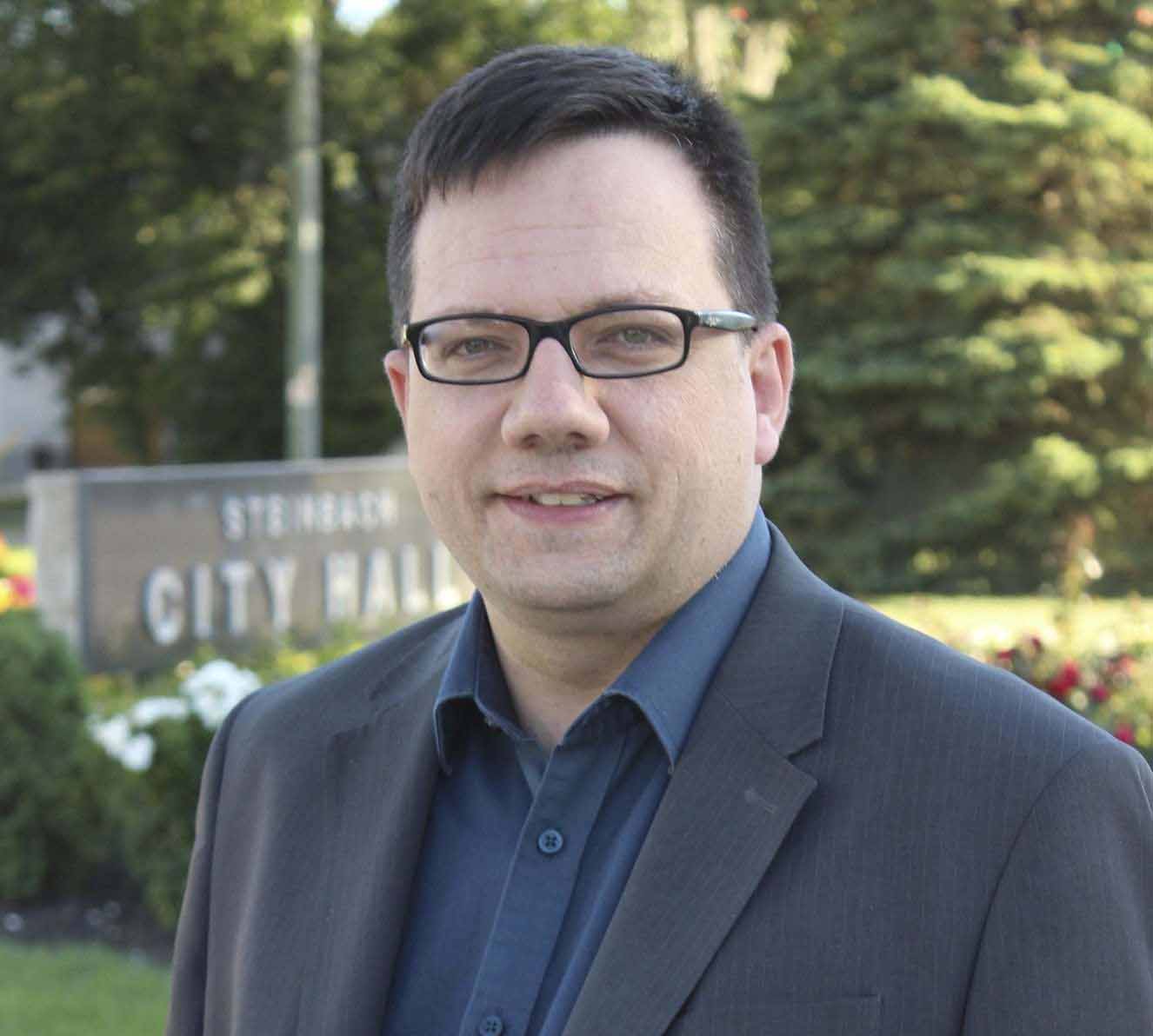 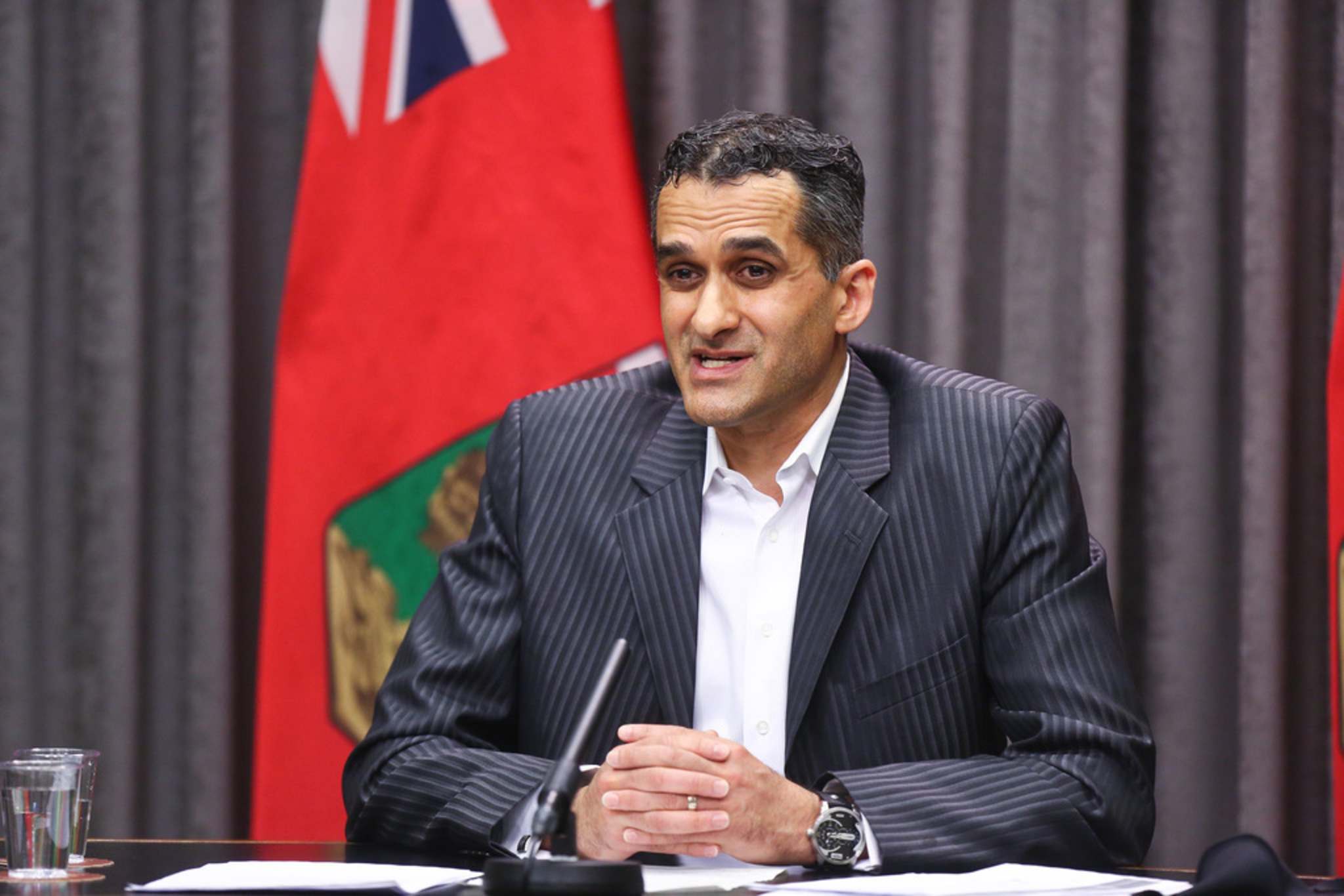 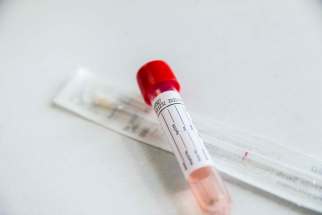 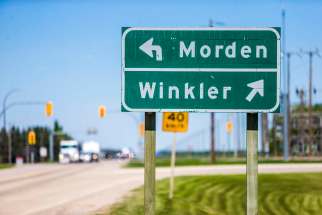 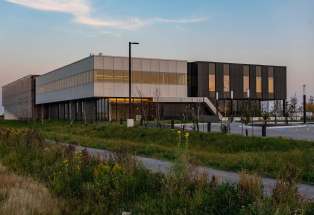 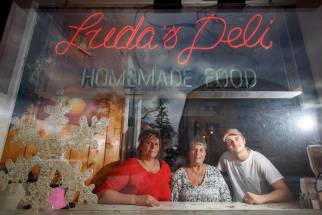 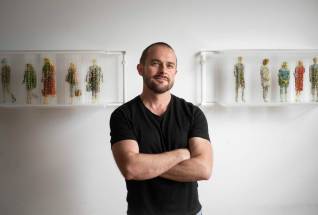 Playing games with lives at stake 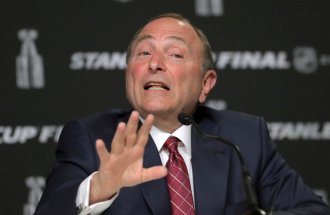 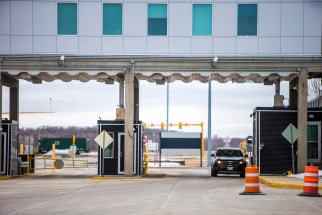