Premier Heather Stefanson avoided calls Tuesday to remove a cabinet member who refuses to disclose his vaccination status, instead promising that everyone who enters the legislature will have to be fully vaccinated by Dec. 15.

Premier Heather Stefanson avoided calls Tuesday to remove a cabinet member who refuses to disclose his vaccination status, instead promising that everyone who enters the legislature will have to be fully vaccinated by Dec. 15.

During question period, NDP Leader Wab Kinew raised the issue about the legislature’s lone holdout, Infrastructure Minister Ron Schuler. His question followed a Free Press report that said Schuler’s unvaccinated constituency assistant had died of COVID-19. A source close to the family of Gladys Hayward Williams blamed Schuler and others in the community for influencing the otherwise healthy 70-year-old woman’s decision not to get vaccinated.

Schuler, who was in his office at the legislature Tuesday, has not responded to requests for comment.

In the house Tuesday, Kinew cited a recent opinion piece in the Globe and Mail by Manitoba’s former clerk of the executive council, David McLaughlin, who wrote that every provincial and federal cabinet minister should be required to get vaccinated because they directly engage in forming public-health policy.

“He clearly made the call for all cabinet ministers in government to be vaxxed — a simple requirement. Will the new PC leader require every member of her cabinet to be vaccinated right now?” Kinew asked.

“By Dec. 15, every single person who comes into this building will have to be fully vaccinated,” Stefanson said. The opposition leader pressed the premier to act immediately.

“We know the MLA for Springfield-Ritchot won’t say whether or not he’s vaccinated,” Kinew said. “We all know what that means. Will the new PC leader kick this MLA out of cabinet today?”

The premier didn’t mentioned Schuler by name but referred to the Free Press story about his constituency assistant’s COVID-19 death.

“I don’t make decisions on cabinet based on what I read in the Winnipeg Free Press,” Stefanson said. She repeated that the entire legislature will be closed to all but those with proof that they’re fully vaccinated by mid-December, and said it is mandatory for ministers to attend cabinet meetings in the building.

“The PC leader should be making decisions based on the best interests of the health of Manitobans (and) making sure that people at the highest leadership positions in government are acting responsibly,” Kinew said in the house. “Cabinet solidarity should mean that the MLA for Springfield-Ritchot should leave, given what the government says about Manitobans and vaccinations.”

“The PC leader should be making decisions based on the best interests of the health of Manitobans (and) making sure that people at the highest leadership positions in government are acting responsibly.” – NDP Leader Wab Kinew

When asked outside the chamber if all Progressive Conservative MLAs are vaccinated, Health Minister Audrey Gordon dodged the question.

“I’ve always tried to lead by example,” Gordon said. “If others want to follow my lead, I encourage them to do so.”

Cabinet ministers have a duty to lead by example, especially during a health crisis and when people are dying, said Dr. David Fisman, a professor of epidemiology at the University of Toronto’s Dalla Lana School of Public Health.

“To me, the essence of public service is that you’re committed to a greater good, the good of the community or the province — something larger than yourself,” Fisman said by email Tuesday.

“Vaccines are the most potent tool we have right now to achieve a greater good during the pandemic,” the epidemiologist said. “To have a legislator who refuses to lead by example, even as those around them are dying, strikes me as very poor leadership.”

Liberal Leader Dougald Lamont called it “outrageous” that Schuler, the minister responsible for the Emergency Measures Organization, refuses to disclose his vaccination status. “He’s supposed to be in charge of the entire pandemic response,” said the MLA for St. Boniface.

“The minister responsible for pandemic response will not even admit whether he’s vaccinated or not. To me, that says everything about the failures of this government,” Lamont said. Schuler may or may not be vaccinated but should be removed from cabinet for refusing to disclose it, he said.

“By refusing to disclose and treating it as some sort of secret… it undermines public health,” Lamont said. “It’s still treating vaccination as something that’s bad when it’s absolutely critical to ending this pandemic.” 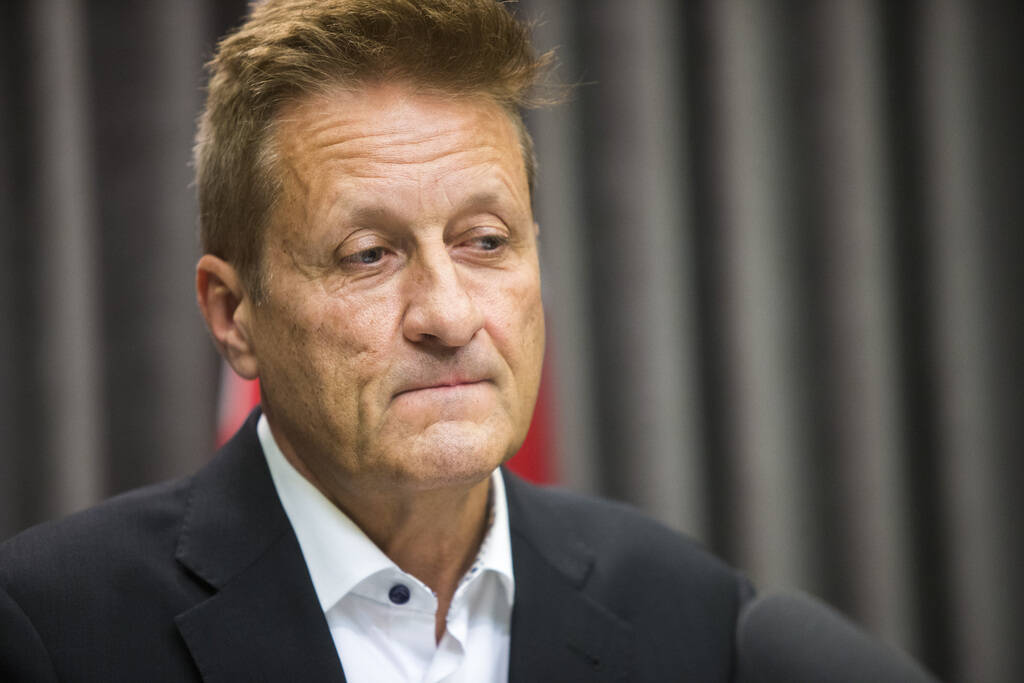 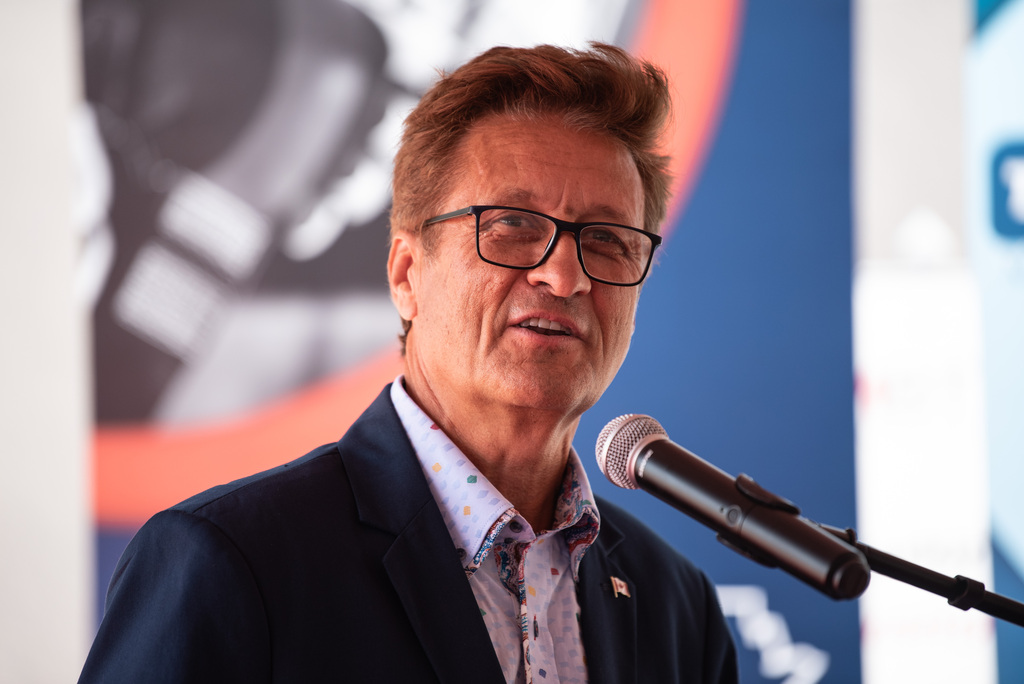 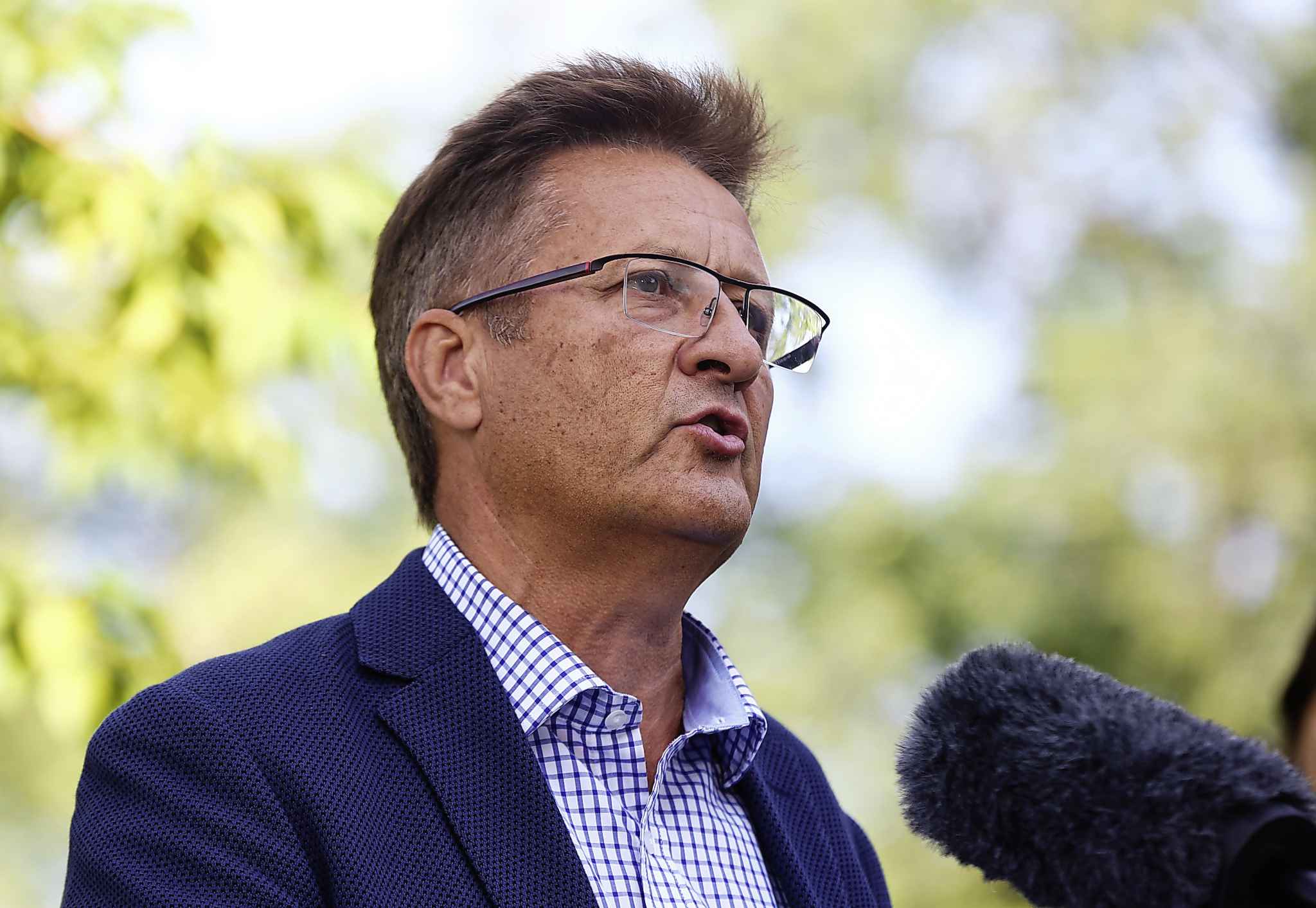 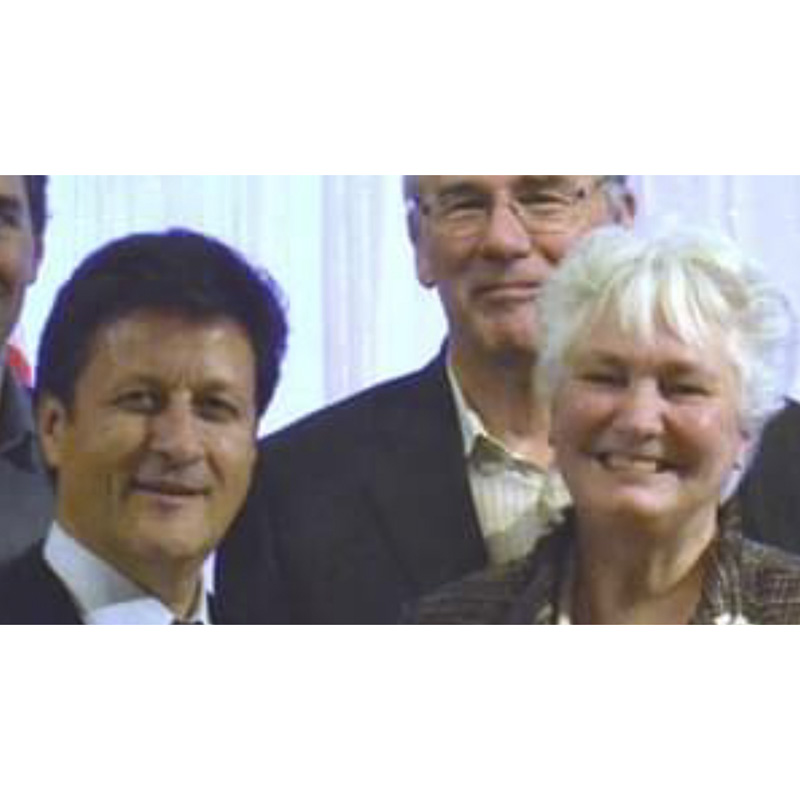 ‘We are on our last legs’ 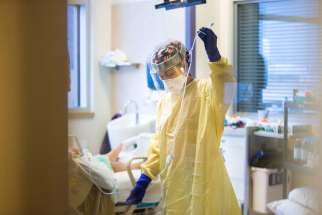 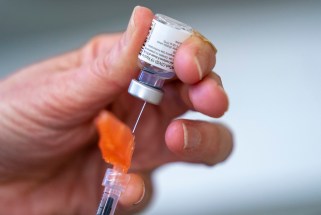 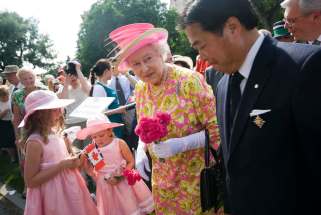 It’s all good… and it’s all local 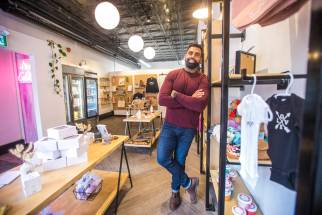 Seizing the moment key for Bombers in West showdown against Roughriders 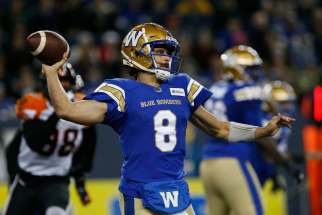 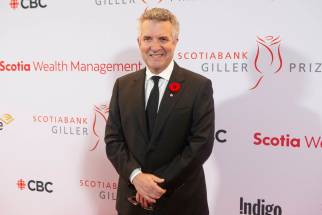 At last, a legislative land acknowledgment 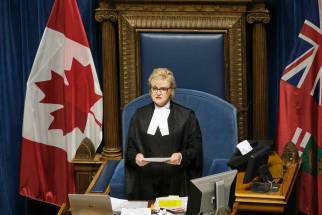