EVEN a sober driver could not have avoided a late-night highway collision that killed 30-year-old Adam Sinclair, but when Frankie Kehler fled without a thought of offering assistance, his only concern was saving his own skin, a judge heard Wednesday.

EVEN a sober driver could not have avoided a late-night highway collision that killed 30-year-old Adam Sinclair, but when Frankie Kehler fled without a thought of offering assistance, his only concern was saving his own skin, a judge heard Wednesday.

“He fled the scene because he was drinking and chose his own preservation over that of someone else,” Crown attorney Nick Reeves told Queen’s Bench Justice Shawn Greenberg, recommending she sentence the Ashern-area cattle farmer to 18 months in jail.

“The level of disregard for humanity is shocking.”

Sinclair was struck down May 4, 2019, by a truck on Highway 6 near Ashern, after his own vehicle rolled over into the ditch and he wandered back onto the road.

Greenberg convicted Kehler after trial of one count failing to stop at the scene of an accident.

Kehler was not charged with impaired driving causing death, as both Crown and defence lawyers agreed even a sober driver would not have been able to avoid hitting Sinclair.

Greenberg acquitted Kehler of impaired driving, ruling while she did not accept his claim he did not start drinking until after the collision, the evidence of an RCMP forensic alcohol specialist who calculated his blood alcohol level was compromised by incomplete information.

Court heard at trial Kehler had spent the evening with friends at the Moosehorn Hotel bar, celebrating his wife’s birthday, before leaving for home around 2:30 a.m.

Around that same time, Sinclair and girlfriend Sonya Sumner were driving south on Highway 6 when Sumner, who was behind the wheel, swerved to miss hitting an animal, lost control of the vehicle and rolled into the ditch.

Sumner, who broke her ankle, had dragged herself to the road to flag down a vehicle when, about 25 minutes later, Sinclair, who had been knocked unconscious, walked onto the highway, appearing dazed and waving his arms.

He was immediately struck by a truck which did not stop.

Kehler, who claimed he was the designated driver and did not drink at the bar that night, told court he opened a new bottle of whisky when they got home and started to drink. He said he went outside an hour later to check the damage on his truck and only then realized he may have hit a person, not an animal, and called 911.

Reeves alleged Kehler delayed calling police until he was satisfied he had “covered his tracks.”

“He could have stopped in Ashern and made an anonymous phone call — there were many other options that despite leaving the scene would have at least shown some sympathy for the victim,” Reeves said. “This is not a case where the driver would have known it was a minor injury and took off.

“He would have known that this was a serious collision, and he did nothing.”

Letters provided to court from friends and family described Kehler as a hard-working, devoted family man, with one letter-writer noting he once helped save the life of someone who was in a car accident.

Defence lawyer Jay Prober called Kehler the “lifeblood” of his family farm, which he operates with his 80-year-old father. Prober urged Greenberg to consider a conditional sentence served in the community, arguing the farm would likely end up being sold if he had to spend any time in custody.

“His removal from the farm would have disastrous consequences for the existence of the farm and the members of the family,” Prober said.

Kehler will return to court for sentencing Jan. 11. 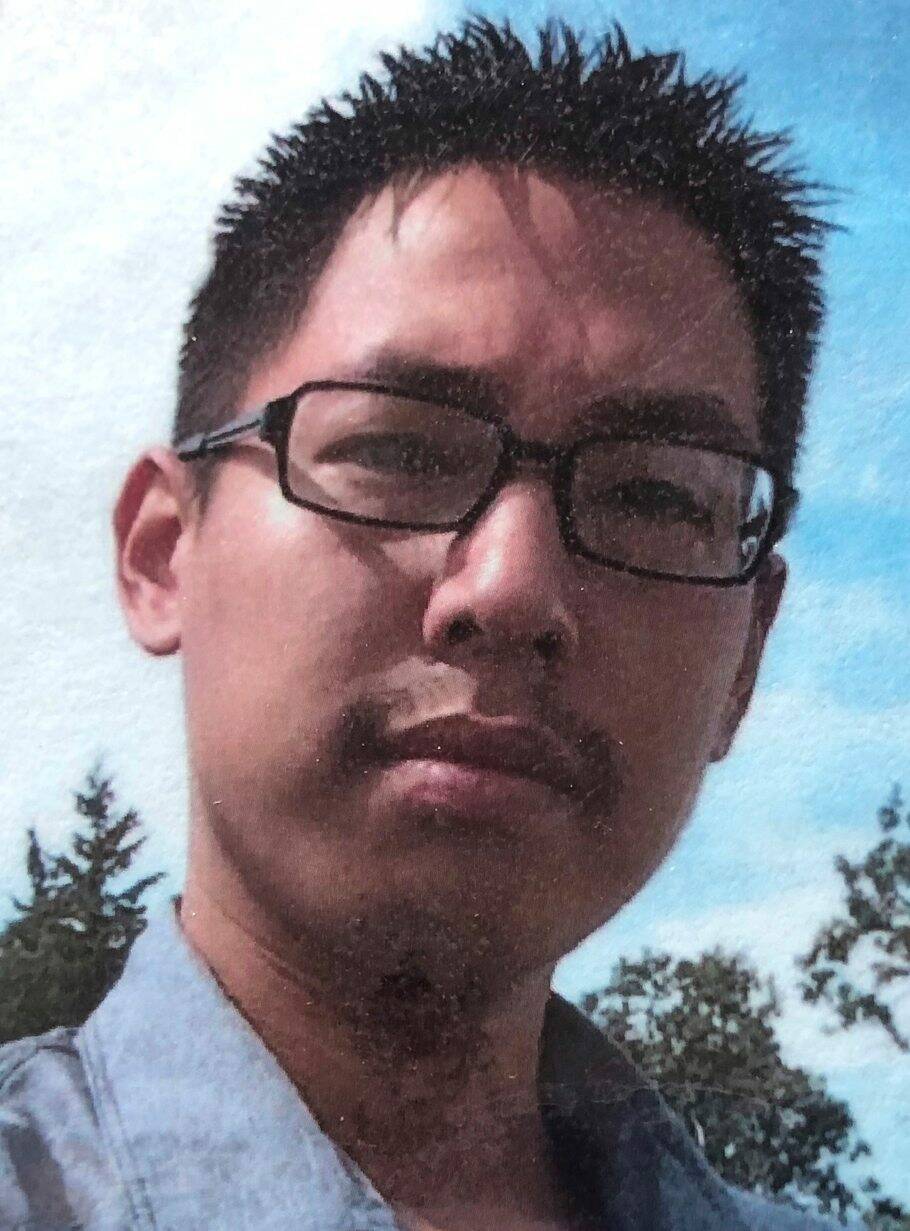