Determined to keep the sacred fire burning until every last residential school child is found and released on their spiritual journey, people living in a camp on the Manitoba legislature grounds say they will remain in place, no matter how cold it gets.

Determined to keep the sacred fire burning until every last residential school child is found and released on their spiritual journey, people living in a camp on the Manitoba legislature grounds say they will remain in place, no matter how cold it gets.

“We’re definitely trying to stick it out through the cold,” 21-year-old camp co-founder Aaliyah Leach told the Free Press Tuesday. “We have been worried about the cold weather for quite a long time. It’s something that we’ve been thinking about since we started in June.”

The encampment was formed and a sacred fire lit following news of hundreds of potential gravesites being located at former residential schools across Canada.

Days later, a statue of Queen Victoria, covered in red handprints, was toppled not far from where the downtown Winnipeg encampment now sits. A monument to Queen Elizabeth II was also pulled down.

Despite then-premier Brian Pallister saying at the time charges would be laid, the response from the province has been slow. The Crown attorney’s office received the Winnipeg Police Service’s findings from the investigation in October; no one has yet been charged.

The province told the Free Press a decision about the future of the statues would likely be made by the end of the year.

Leach said despite sitting just outside the legislature grounds, camp members rarely get visits from those who pass through its doors every day.

“Provincially and federally, one of my wishes is that the searches of the residential school grounds are taken more seriously, because that’s one of the whole reasons why we’re here, it’s for the children,” she said.

There are two tents with wood ovens inside for campers to keep warm.

However, the sacred fire — meant to stay burning until the last child buried at a residential school is found and given the chance to take the spiritual journey home — is being rebuilt. Three days ago, its flame went out after being knocked over in anger by a former camper, Leach said.

“It was a really painful thing for us as a small community to go through, especially with the people who have been following us since Day 1, it was really heartbreaking,” Leach said. “But we’re working hard to come back from it, set up the camp as best we can, and we have plans to relight the fire Saturday.”

John Butler has been at the camp for three months, after a stint in a sober living facility. He said he’s invested in staying through the winter regardless of how cold it gets.

Butler, 41, said he believes some staying at the encampment will move on to find somewhere warmer to stay. Others, he said, have homes they can go to when the weather gets too cold and only stay part-time.

Butler works in construction and said some of his pay will go towards a heavily-insulated sleeping bag.

Willie Nicholas, originally from Pukatawagan, has been involved for months. Brian Anderson has stayed for just over a month. Both said Tuesday they’ll try their best to stay at the camp through the cold.

“I’m here voluntarily, to help out for a good cause. This is a good cause,” Nicholas said. “Plus, I’m here for spiritual healing… I’m 39 years old, I’ve been living in Winnipeg most of my life, I grew up on the streets, I’m OK.”

“My daughter, my oldest, she puts that ‘Every Child Matters’ stuff on her Facebook and things like that,” said Anderson, 39. “I’m doing this for my daughters, too, to make them proud that I’m doing something good.”

Some of the people staying at the camp are dealing with the inter-generational trauma of residential schools themselves, Butler said. Staying amongst friends has provided an invaluable chance to work through years of pain.

“There’s a lot of healing that’s happening here. I don’t know how to heal, I’m learning, and it’s hard, you’re opening up wounds. I keep on thinking I don’t remember things, but something here triggers it, I write it down and tell them about it at the fire,” Butler said.

His voice catches and he pauses to compose himself.

“It’s something that we bury.”

As the winter progresses and the temperature drops, the need for donations and volunteers at the Manitoba legislature grounds encampment becomes more urgent, co-organizer Aaliyah Leach said.

“For a while there, there was actually a point in time where a lot of us were getting really burnt out, and that’s because with the colder weather, we have volunteers that aren’t as inclined to show up,” she said. “And the cold weather is really good at tiring us out. A lot of us are still trying to stay as positive as we can.”

The camp is most in need of firewood. Winter clothing is always appreciated, including hats and gloves. The camp is also taking blankets, socks, underwear, and anything that can help insulate campers.

“On top of that, we’re always looking for volunteers who’re willing to brave the cold to help us keep the grounds, and are willing to help fire-keep, so it gives more people the chance to warm up in tents, warm up around the warming fire, and utilize those resources to keep ourselves going through the winter,” Leach said. 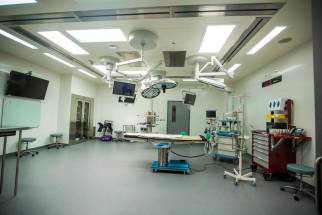 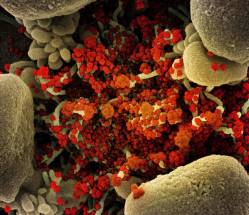 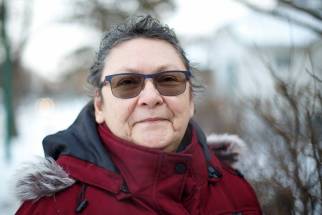 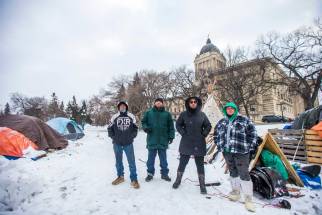 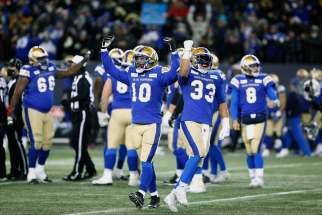 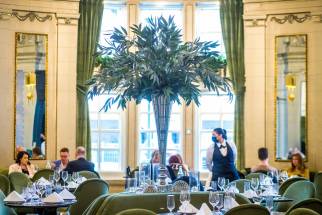 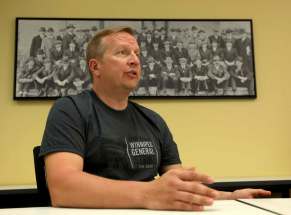 ‘Troubling and disheartening’: Indigenous students over-represented in WSD suspensions Divisional finals lived up to the hype