Spezza hit Pionk in the head with his knee during Toronto’s chaotic 6-3 loss in Winnipeg during the third period as the Jets defenceman attempted to clear the puck away with his hand.

Spezza was not assessed a penalty on the play and the Jets say Pionk was placed in concussion protocol after the hit.

Spezza had an in-person hearing with the league Tuesday and in their video explaining the suspension the NHL’s department of player safety called the hit “reckless and retaliatory.”

No penalty was called on the play.

The Maple Leafs did not provide specifics on injury details or expected absence length in their morning Twitter post. Toronto was scheduled to host the Columbus Blue Jackets on Tuesday night.

This report by The Canadian Press was first published Dec. 7, 2021. 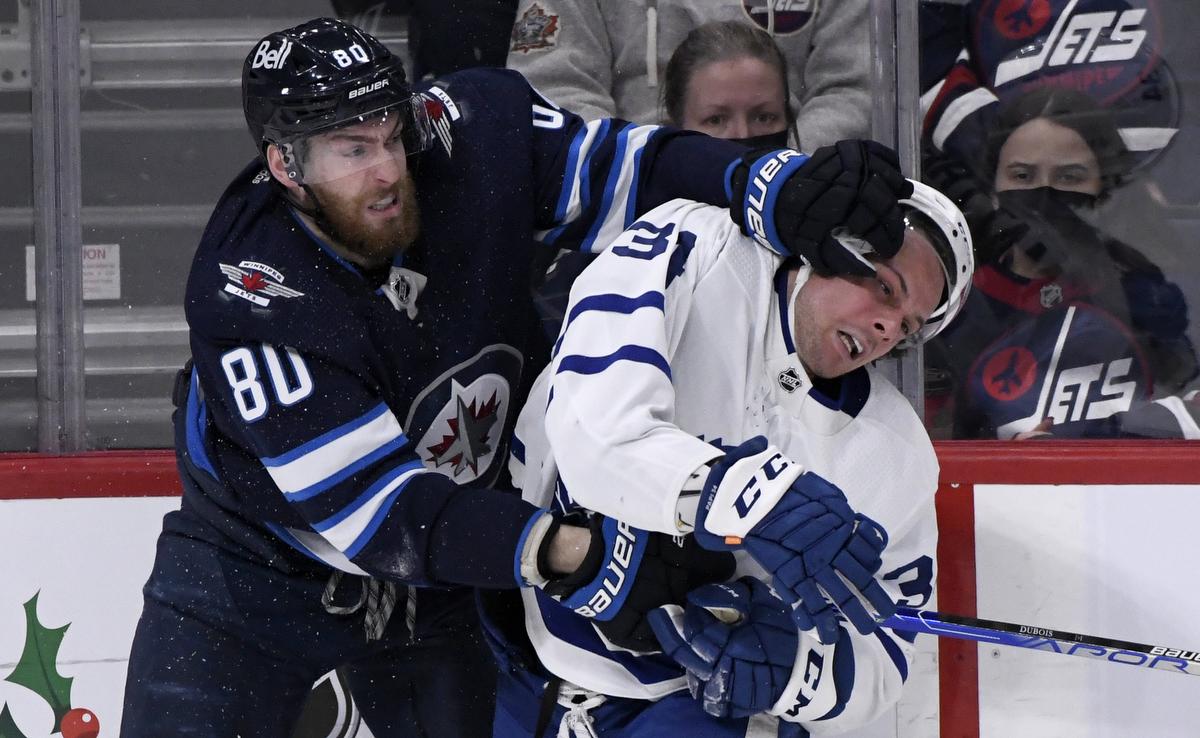 Jets not taking any guff 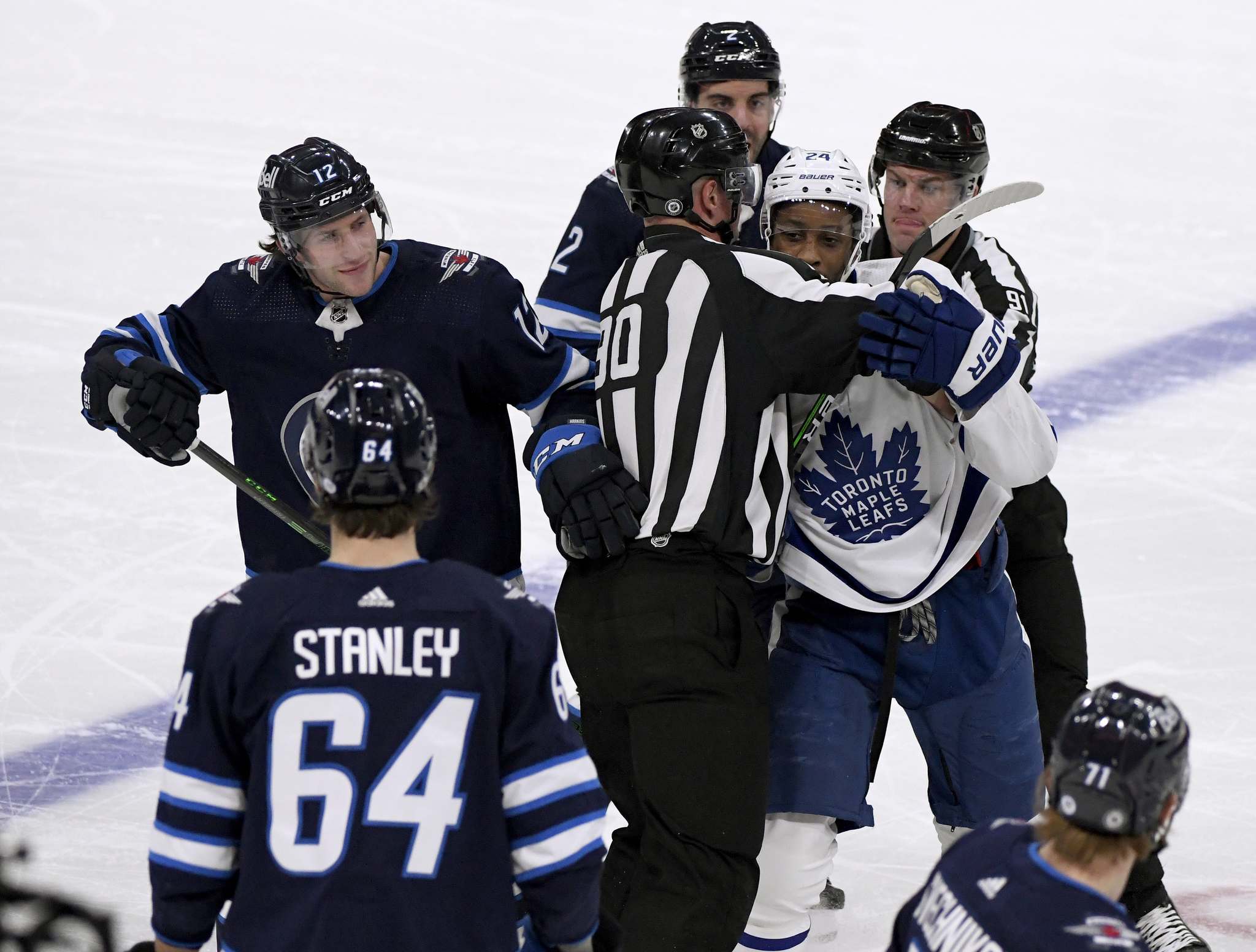