AS the province’s intensive care units are again stretched over capacity, the Manitoba Human Rights Commission is “deeply concerned” about the lack of clear triage protocols to show how lifesaving care is being delivered.

AS the province’s intensive care units are again stretched over capacity, the Manitoba Human Rights Commission is “deeply concerned” about the lack of clear triage protocols to show how lifesaving care is being delivered.

The commission wrote to Health Minister Audrey Gordon on Monday, joining in repeated requests for Manitoba to implement and publicly release triage policies to ensure “discriminatory attitudes” don’t dictate who has access to critical health care.

“There is an urgent need for clear and transparent policy guidance in Manitoba with respect to triage protocols and a need to ensure these protocols centre human rights principles,” Karen Sharma, commission acting executive director, wrote in the Dec. 13 letter.

“With the emergence of new COVID-19 variants, the increasing number of hospitalizations and the corresponding stresses placed on our health-care system, it is imperative that health-care providers and patients have clarity around how triage decisions are made, and that the allocation of health services occur in a non-discriminatory manner,” she wrote.

“Manitoba Health must ensure that health-care providers and medical staff are properly supported and appropriately trained in rights-based triage protocols in order to ensure a consistent and equitable approach that aligns with human rights obligations. In the absence of such policy and training, the commission is concerned about the possibility of discriminatory attitudes, stereotypes and assumptions about disability, ancestry, age, and other factors playing a role in triaging decisions and the allocation of critical life-saving care.”

Advocates have pushed for Manitoba to release its triage protocol since the fall of 2020, when it became clear hospitals were bearing the brunt of the second-wave COVID-19 response.

A group of advocacy organizations formed the Human Rights Triage Protocol Coalition to lobby the government, and Doctors Manitoba has joined the call.

The rights commission said it has heard from Manitobans about their lack of access to health care during the pandemic. Sharma said the nature of any complaints can’t be made public under existing legislation unless a complaint progresses to the hearing stage.)

It’s been a year since the commission first called for the government to make sure limited critical care services are delivered in line with human rights law.

David Kron, spokesman for the coalition, said he’s glad the commission issued its recent letter. Up to this point, he said the government has not had any conversation with advocates about developing triage protocols.

“We’re not even having a conversation, and that’s the frustrating part,” Kron said. “I’m at a loss as to why they’re not engaging with us.”

In May 2020, Shared Health developed an ethics framework in response to the COVID-19 pandemic, and the provincial government has pointed to that framework when asked about its triage protocols. But the framework does not contain a specific protocol.

It states: “Leadership/teams responsible for any finite resource (e.g. beds, ventilators, vaccine, IV fluid, personal protective equipment, nurses, etc.) should develop a triage process for determining how each resource will be allocated in times of scarcity that is consistent with the above principles.”

In the commission’s letter to the health minister, Sharma wrote the framework doesn’t adequately address triage protocols or the concerns that they be non-discriminatory.

“While the commission was encouraged by the release of this ethical framework, we are deeply concerned about the continued lack of clear and publicly available policy guidance as to how triaging decisions are made when it comes to the allocation of critical life-saving care and other health care-related services and supports, as well as decisions made with respect to which patients are transferred out of province for reasons related to COVID-19,” Sharma wrote.

The Free Press reached out to the health minister for comment, but received no reply. 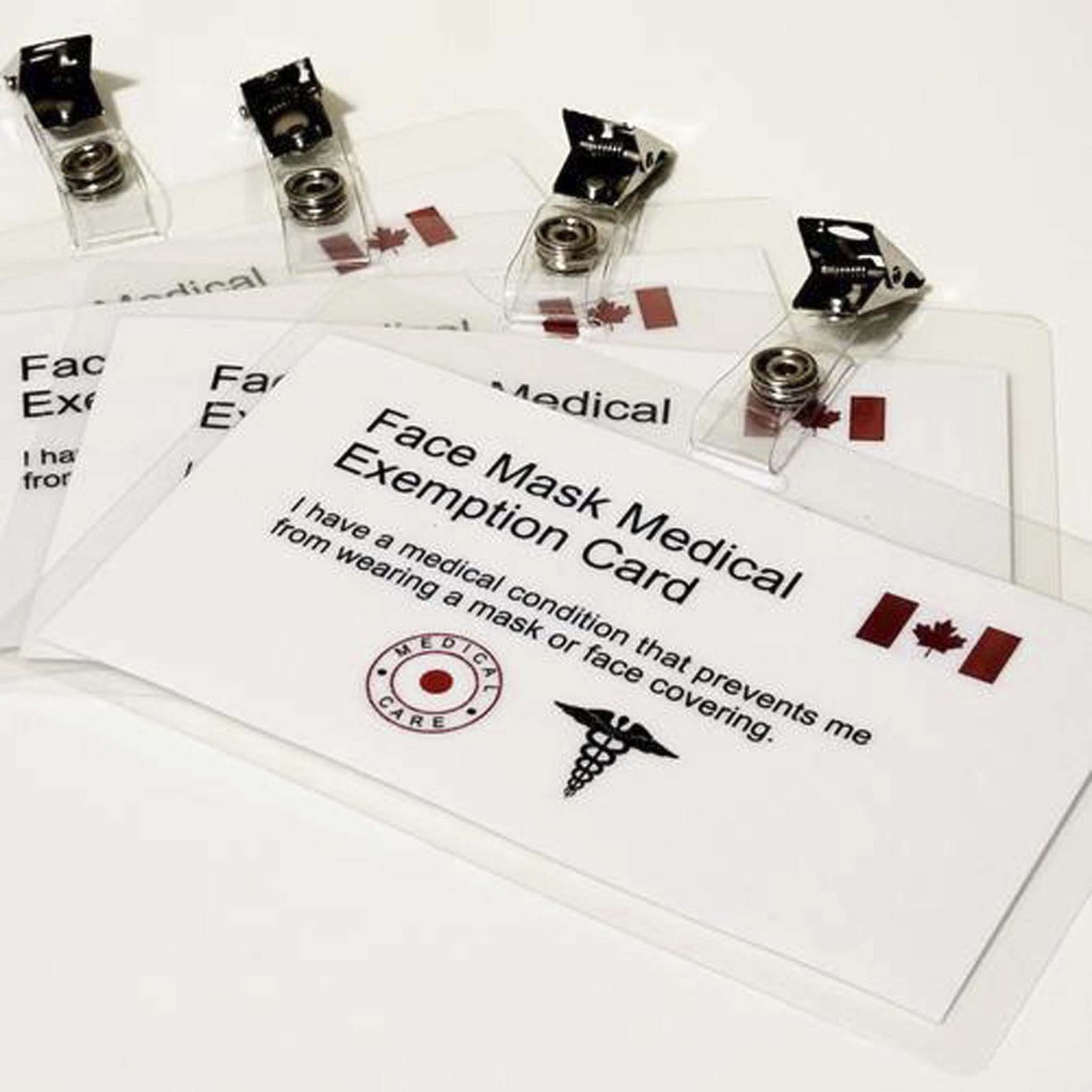