It’s a bit early to expect a rebound from Manitoba’s Progressive Conservative party in public opinion polls under newly minted Premier Heather Stefanson. But a Winnipeg Free Press/Probe Research poll released this week paints a bleak picture for the Tories — especially in Winnipeg — and underscores the uphill battle the party faces between now and a scheduled election in September 2023.

It’s a bit early to expect a rebound from Manitoba’s Progressive Conservative party in public opinion polls under newly minted Premier Heather Stefanson. But a Winnipeg Free Press/Probe Research poll released this week paints a bleak picture for the Tories — especially in Winnipeg — and underscores the uphill battle the party faces between now and a scheduled election in September 2023.

The poll, which shows the Tories trailing the NDP in overall support by five percentage points (37 to 42 per cent), is largely unchanged from September when the Tories got a bump in public support following the departure of former premier Brian Pallister.

The latest survey was taken between Nov. 23 and Dec. 2, less than a month after Stefanson was sworn in as premier. It’s not much time to make an impression on voters.

What the poll does show, though, is support for the Tories in Winnipeg — where elections are won and lost in Manitoba — continues to wane. It’s a downward trend that began shortly after the PCs won government in 2016 and has accelerated since the party’s re-election in 2019. It hit rock-bottom under Pallister at 22 per cent in June, and rebounded slightly to 28 per cent following his resignation in August. However, at 27 per cent now, it’s still well below where it needs to be to win another election.

The party, which continues to have strong public support in rural Manitoba, needs parity with the NDP — or something close to it — in Winnipeg to form a majority government but it’s nowhere near that. The NDP has remained at or above 49 per cent in Winnipeg since March. If that trend continues, Stefanson will be one of the shortest-serving premiers in Manitoba history.

There are seven ridings in Winnipeg the Tories won by fewer than 1,000 votes in 2019, including three held by cabinet ministers (Health Minister Audrey Gordon in Southdale, Families Minister Rochelle Squires in Riel and Conservation Minister Sarah Guillemard in Fort Richmond). The other four are held by backbenchers in Assiniboia, McPhillips, Rossmere and Radisson.

If the Tories lose those ridings, they could still hang on to a razor-thin majority of 29 seats, the minimum required to maintain a majority. However, if the party’s two most vulnerable seats outside of Winnipeg (Brandon East and Dauphin, both of which they won by fewer than 1,000 votes in 2019), also turn orange, Stefanson would lead a minority government.

That’s a best-case scenario for the PCs, unless they make significant strides in Winnipeg. If they don’t, they could also lose seats such as Waverley, Kildonan-River East and Seine River, where Tory MLA Janice Morley-Lecomte’s public commitment to COVID-19 vaccines has been suspect, at best.

If the Tories lose those seats (and perhaps Selkirk, a rural swing riding held by Indigenous Reconciliation Minister Alan Lagimodiere, whose bewildering comments in July about residential schools may haunt him into the next election), the NDP would form the next government.

Fortunately for Stefanson, she has an opportunity to reverse that trend. The fate of her government rests almost entirely on how she manages the pandemic, including planning for the more infectious Omicron variant, which is expected to spread like wildfire across the province in the coming weeks.

If she makes smart, science-based decisions to mitigate the harm of the new variant (and has the courage to stand up against the anti-vaccine movement in the Southern Health region by enforcing public-health orders), she could go a long way towards convincing Manitobans she is the steady hand at the wheel her predecessor was not. If she can also make substantial progress on reducing the massive backlog of surgeries and other hospital procedures between now and the next election, she would have a realistic chance of reversing her government’s fortunes in Winnipeg. If she fails at both, the Tories would almost certainly be relegated to the opposition benches.

The early signs don’t look promising for Stefanson: she has been reluctant to enforce public-health measures in Southern Health, refused to make vaccines mandatory for nursing home staff, and has, so far, failed to take steps to mitigate the spread of Omicron. The next few weeks will be critical for her and for Manitoba. 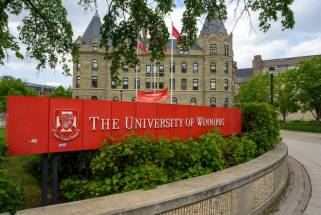 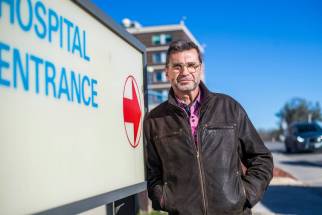 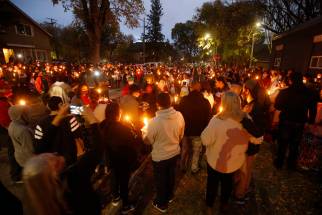 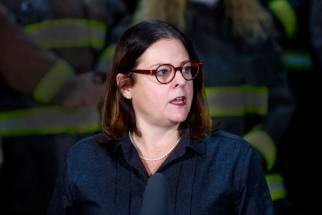 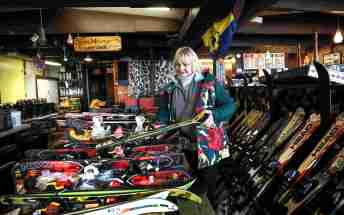 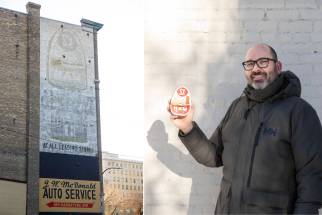 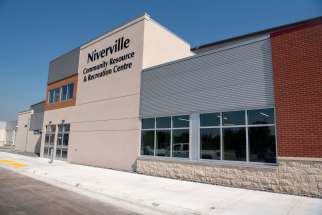 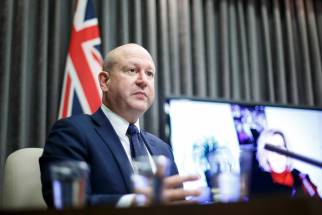