Lax federal enforcement has made railway work in Canada more dangerous than it has to be. Catastrophic wrecks at Lac-Mégantic, Que., Ponton, Man., and Field, B.C., show it’s high time for reform of Ottawa’s policing of rail safety.

Lax federal enforcement has made railway work in Canada more dangerous than it has to be. Catastrophic wrecks at Lac-Mégantic, Que., Ponton, Man., and Field, B.C., show it’s high time for reform of Ottawa’s policing of rail safety.

At Lac-Mégantic in July 2013, an engineer of the Montreal, Main & Atlantic railway parked his train of petroleum-laden tank cars on a hill east of the town. He left the locomotive running, supplying power to the air brake system. When the locomotive caught fire during the night, the local fire department came and turned off the engine to put out the fire.

The air brakes lost pressure, the train rolled down the hill and derailed in the town, producing an enormous inferno that destroyed the town centre and took 47 lives.

OTTAWA — Months before a Manitoba train conductor bled to death in a derailment along the railline to Churchill, track inspectors had flagged numerous maintenance issues in that area, the Free Press has learned.

Transport Canada inspection reports obtained through freedom-of-information requests add to questions around how Ottawa oversaw the transfer of the Hudson Bay Railway from Omnitrax to local groups.

“It’s deeply concerning that this information is coming to light,” said NDP MP Niki Ashton, who represents the riding of Churchill-Keewatinook Aski.

“We simply cannot have a system where rail companies are regulating themselves.”

That spectacular failure convinced rail supervision authorities throughout North America that safety upgrades were needed. Tank-car design was improved and rules about use of brakes were tightened up.

Even so, Canadian Pacific Railway in February 2019 parked a train on a mountainside above Field, B.C., for a fresh crew to take over. As the crew prepared to leave, the train skidded down the track at increasing speed and toppled into the Kicking Horse River, killing the three workers aboard.

Manitoba suffered its own rail safety failure in this series of disasters, while the U.S. firm Omnitrax was divesting itself of the Hudson Bay Railway. The northernmost section of that line, between Gillam and Churchill, had suffered numerous washouts in the spring thaw of 2017, and Omnitrax did not wish to assume the cost of repairing the line.

On Sept. 15, 2018, a train of fuel-laden tank cars derailed at Ponton, south of Thompson, killing the conductor, who bled to death pinned inside the wreck while waiting for help to arrive.

Cutbacks in maintenance are a false economy, because the costs of a wreck far exceed the cost of destroying beaver dams.

Cutbacks in maintenance are a false economy, because the costs of a wreck far exceed the cost of destroying beaver dams. But when the owners have already decided to sell the line, they may have a strong incentive to discontinue maintenance and let the new owners repair the damage. A rail line that is in transition between owners should enjoy exceptionally close attention from the safety regulators.

Documents have come to light showing Omnitrax did not remove beaver dams near the location of the 2018 wreck. Nor did Arctic Gateway Group, which took over the line in August 2018, shortly before the wreck. Transport Canada was aware of these maintenance failures, but they were not corrected in time.

Canada needs better rail safety enforcement than this. There is no mystery regarding beaver dams and the need to remove them to protect roadways and railways from washing away in the diverted streams.

A federal rail safety system that can’t make railway companies take care of rudimentary safety requirements such as applying brakes on a mountainside or removing beaver dams near the tracks is not doing its job. That is unacceptable, as it is quite literally a matter of life and death. 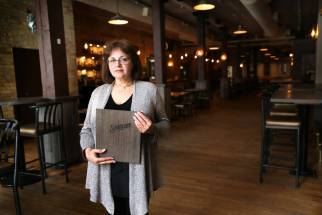 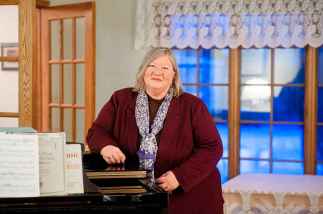 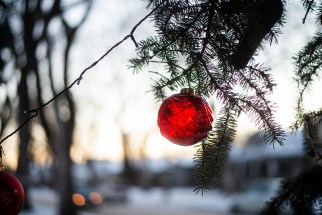 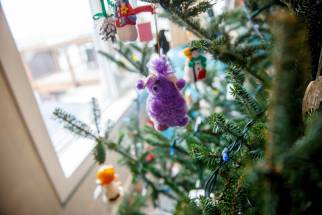 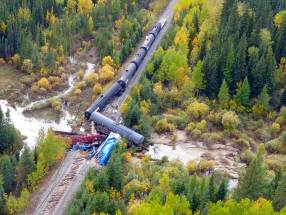