A new internal review of the Conservative Party of Canada’s heartbreaking election loss last fall concludes that overall party brand and data management — and not leadership — is to blame. During a national caucus this week, the question on everyone’s mind was whether MPs will accept the report’s conclusions, or put an end to Erin O’Toole’s leadership.

A new internal review of the Conservative Party of Canada’s heartbreaking election loss last fall concludes that overall party brand and data management — and not leadership — is to blame. During a national caucus this week, the question on everyone’s mind was whether MPs will accept the report’s conclusions, or put an end to Erin O’Toole’s leadership.

It’s not an exaggeration to say that this is a watershed moment for the federal Conservatives. In two consecutive elections, the Tories have garnered more votes that Prime Minister Justin Trudeau’s Liberals, but finished second. They were results made possible by the inefficient Tory vote: huge pluralities in western seats but insufficient support in larger cities, Ontario, Quebec and Atlantic Canada.

Even though these results lay bare structural problems with the Conservative party, a few Tory riding associations and MPs have tried to lay the blame solely at the feet of Mr. O’Toole who, since winning the leadership in 2020, has tried to move the party’s agenda more to the centre of Canadian politics.

Blaming Mr. O’Toole for last fall’s election result is short-sighted and only puts off the painful soul-searching this party must do to make itself palatable to a broader swath of the Canadian electorate.

The internal review found the party’s voter database — long seen as a strength in the heat of election battles — is now desperately out of date. Modern elections are fought using voter intention data that goes well beyond the names and email addresses of supporters and potential supporters. The Tories need to get with the times.

The review also said the party must reinvent its candidate selection process to recruit more diverse candidates, and hire more diverse staff to ensure that it can communicate in the languages of choice of powerful ethnic voting blocks.

Finally, the review noted that larger brand issues must be addressed. In the last election, the Tories were forced — once again — to fight the perception they were xenophobic, homophobic and on the wrong side of issues like climate change and vaccine mandates. Mr. O’Toole is trying to change those perceptions, but he’s going to need more time to get the job done.

Unfortunately for conservative Canadians, the Conservative Party has failed in that goal.

It is still dominated by western conservative sentiments that, while they earn enormous support across the prairies, do not play well in many other regions. The Tories may have won more votes in the last election, but they remain well short of earning a national disposition.

It is a critical moment for the Conservative party. If a leadership vote were to be held right now, it is quite likely the party would be overwhelmed with party members who are much farther right-of-centre than Mr. O’Toole. Although they may see that as a victory, it’s quite clear the further the party reaches in that direction, the less support it will get in regions necessary to win a federal election.

The Tories asked for an unflinching review of the party’s performance in the last election. Now that it has arrived, they should take the advice in it to heart, and start building a truly national conservative political party.

Despite some bare shelves at grocery stores, there are no shortages, yet 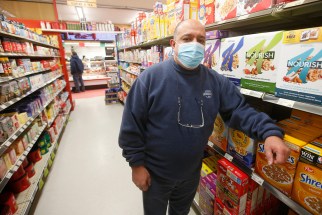 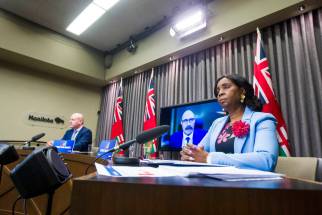 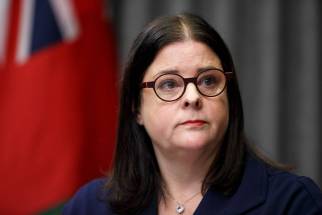 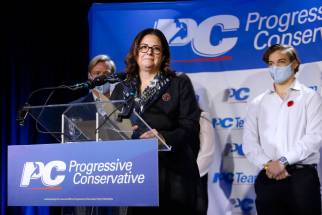 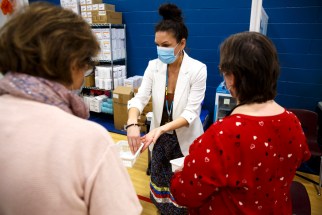 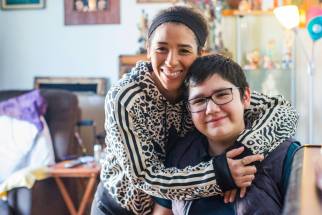 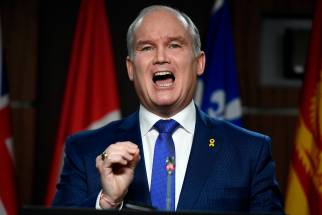