The leader of Manitoba’s most northern First Nation is pleading for outside support in stopping the flow of illicit drugs into his community via the postal system.

The leader of Manitoba’s most northern First Nation is pleading for outside support in stopping the flow of illicit drugs into his community via the postal system.

The issue is highlighted by the Jan. 28 death of a local man who shot himself during a stand-off with RCMP, says Sayisi Dene Chief Evan Yassie.

A 21-year-old reportedly assaulted several adults on Jan. 27 before fleeing the scene on Sayisi Dene First Nation. Thompson RCMP were called and located the armed suspect in Tadoule Lake the next day. Confronted by police, the man suffered a self-inflicted gunshot wound and was later pronounced dead at the local nursing station, police said.

The Independent Investigation Unit of Manitoba has opened a file on the incident.

The situation revolved around alcohol and drugs, which are smuggled into the remote community through the airport and Canada Post, Yassie said. He is reviving calls to all levels of government to intervene in the flow of illicit substances to northern communities.

“Drugs were involved, drugs are involved, and it’s coming in steady through the mail,” he said Monday.

“It gets in, and it gets distributed, and situations become dangerous and volatile. And this here is another example of that, and how it ended in tragedy by a young man taking his life.”

Northern chiefs for years have said they need to have the right to search for drugs at airports and mail centres. In 2019, chiefs of remote First Nations called on Manitoba Keewatinowi Okimakanak to reach out to Canada Post, after the province asked band safety officers to stop screening incoming passengers for contraband, citing safety and legal issues.

Not much came out of those conversations and the concerns remain the same, MKO Grand Chief Garrison Settee said.

“It’s important to note that Canada Post does not have enforcement authority in these communities,” he told the Free Press. “We will continue to work with First Nation communities to address their concerns and the enforcement of local band laws, as we want to do everything possible to contribute to safe communities.”

Changes are being tested and implemented in Indigenous communities, the spokesman said, noting Canada Post won’t divulge any details about security measures since it can reduce their effectiveness.

Justice Minister Kelvin Goertzen, who met with Settee on the issue last year when he was interim premier, said he’d bring the concern to the federal government in a scheduled meeting next week.

“I appreciate the efforts of Grand Chief Settee in continuing to highlight the real problem of drug dealing in northern First Nations and the concern that these drugs may be finding their way to the community through the postal system,” Goertzen told the Free Press in an email.

“This is an issue nationally, that police have raised in an effort to obtain federal authority to better prevent deadly drugs, like opioids, moving through the mail system and a concern that I share as well.”

There isn’t the necessary infrastructure in place to safely house, support and serve its community of more than 300 people, he added.

“I need to find a way to bring in the resources to help the community deal with these ongoing tragedies due to ongoing drug abuse, and alcohol abuse, and just the lack of resources available to us here internally.” 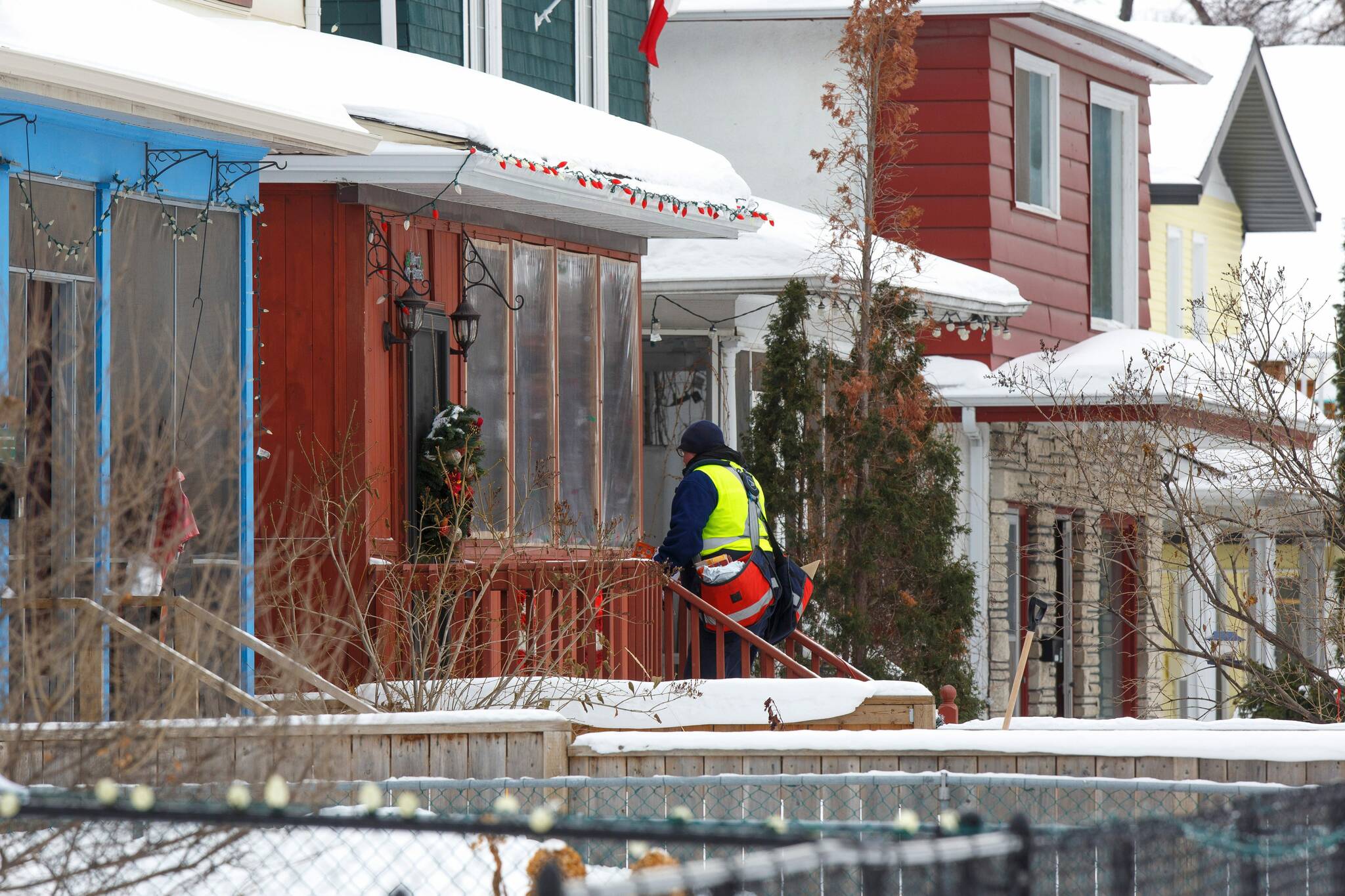