When the COVID-19 pandemic is over, the tiny minority of loud, belligerent protesters using fear and intimidation to try to get their way will be little more than a footnote in the history books.

When the COVID-19 pandemic is over, the tiny minority of loud, belligerent protesters using fear and intimidation to try to get their way will be little more than a footnote in the history books.

Rebellion without contribution is always forgotten. The small segment of society that has been clogging up streets and harassing law-abiding citizens (like those in Ottawa over the past week and, to a lesser extent, protesters who assembled Friday outside the Manitoba Legislative Building) to oppose vaccine mandates or other public health measures will be no exception.

Their efforts will fail and their antics will be utterly forgotten.

The real story behind the pandemic is the silent majority who have come together to work tirelessly to fight a deadly infectious disease. Whether it’s been front-line health-care workers doing double duty in hospital, or ordinary people doing their part every day to protect themselves and others, it’s been a remarkable collective effort.

Without that commitment, mortality rates and severe outcomes from COVID-19 would have reached catastrophic levels, well beyond the numbers over the past 22 months.

When the history of the COVID-19 pandemic is written, it will be about the efforts of dedicated scientists who brought the world safe and effective vaccines through advanced technology and previously unheard of information sharing.

It will be about the mass production and distribution of vaccines, and the advances in testing and surveillance to track, analyze and combat the novel coronavirus.

The story will be about the dedication of public health officials and the people who came together to fight a common enemy.

The story will be about the dedication of public health officials and the people who came together to fight a common enemy.

It will not be about the small minority who rejected science, called for the overthrow of governments, and advanced wild conspiracy theories. Their sole objective has been to create chaos. They will be written off as a fringe minority that had no alternative solutions to offer.

The story of the pandemic, at least in Canada, is how the vast majority of people lined up behind a rational, science-based approach to fighting COVID-19. The extent to which they followed public health orders (even when governments were unsure of how much or how little to use) while putting their trust in scientific research and expertise, was an extraordinary achievement. It’s not easy to mobilize that kind of large-scale co-operation.

Even amidst the confusion and mixed messages from governments that occurred from time to time, most Canadians were steadfast in their commitment. They did not give up when the going got tough.

Nowhere is that more apparent than with vaccine uptake. Nearly 80 per cent of Manitobans over the age of five have received at least two doses of the COVID-19 vaccine. In some age cohorts, including people aged 20-29 in Winnipeg, uptake for two doses is over 95 per cent.

The majority of people put their heads down, gritted their teeth and courageously pushed their way through the pandemic.

They didn’t stage protests and claim public health restrictions were a violation of their charter rights (which they aren’t). They didn’t threaten elected officials or members of the media. They didn’t block roads, deface statues, defile war memorials or terrorize neighbourhoods. They followed the rule of law and showed respect and compassion for the people around them.

That’s how the history of the pandemic will be written.

There is room for reasonable debate around how to lift public health restrictions in a safe and measured way once COVID-19 cases subside. The vast majority of people will participate in that debate in a civilized and respectful manner. They contributed by doing their part to fight the pandemic and they will help find solutions to end it.

The angry and the bitter who oppose reasonable safeguards to mitigate the effects of COVID-19, contributed nothing. They had no solutions, only baseless grievances and unfocused rage.

They may be getting their day in the sun, as they hold communities hostage. However, that attention will be short lived. Their rash and violent behaviour is a public spectacle that will soon be forgotten.

History will remember the people who made a difference during the pandemic, not those who who only cared about themselves. 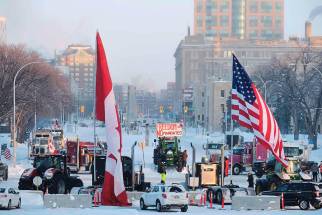 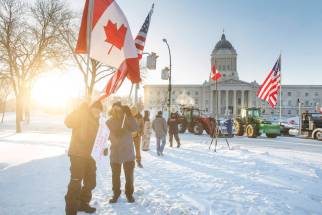 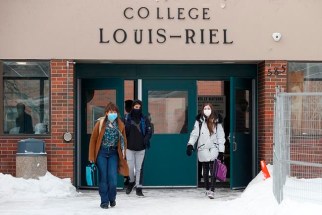 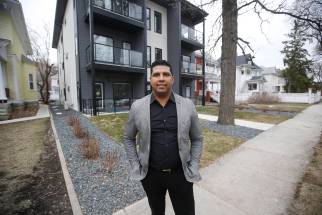 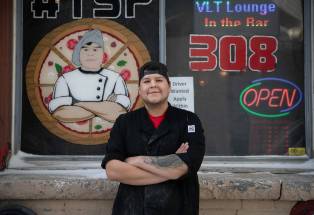 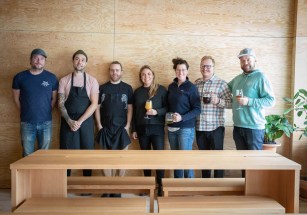 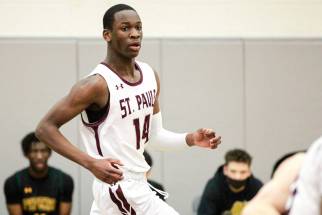 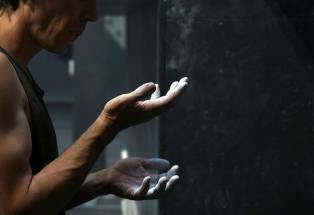 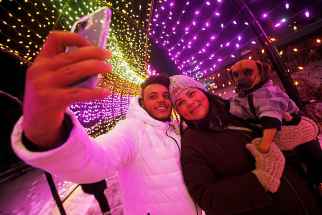 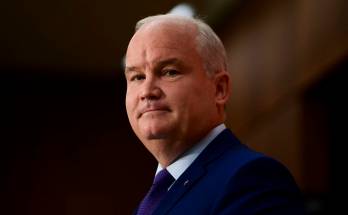