Friday’s hastily assembled media briefing by Premier Heather Stefanson and chief provincial public health officer Dr. Brent Roussin was not formally described as a capitulation, but it certainly had the look and feel of one.

Friday’s hastily assembled media briefing by Premier Heather Stefanson and chief provincial public health officer Dr. Brent Roussin was not formally described as a capitulation, but it certainly had the look and feel of one.

As the occupation of streets outside the legislature continued and with cross-border commerce at Emerson effectively ground to a halt by the owners of large trucks and farm machinery, and with anti-mask/vaccine antagonists having forced the lockdown of a school in Steinbach on Thursday, Manitobans were told that the timeline for lifting pandemic-related health orders and restrictions is being accelerated, with the province moving to the “caution” level on its Pandemic Response System effective Feb. 15.

Capacity limits for most public places will be removed next week, proof-of-vaccination requirements will be rescinded on March 1, and mask requirements and all other restrictions will end by March 15.

“It’s time for a new normal to begin in Manitoba,” said the premier. “We need to end the divisiveness between families, between communities.”

Ms. Stefanson was insistent, as would be expected, that the sudden speedup of restriction easing has nothing to do with the ongoing disruptions caused by the small but loudly disruptive gatherings of restriction-averse malcontents that have turned untold thousands of tonnes of transport trucks into city- and border-clogging barriers in the past couple of weeks.

“As a government, we don’t make decisions that are this important to Manitobans based on protests that are taking place,” she said.

Dr. Roussin, for his part, said the current modelling and data show the Omicron wave has peaked, and that the pandemic’s strain on the health-care system is diminishing. As such, it’s time to transition from public-health restrictions to public-health recommendations.

As has often been the case in relation to public-health decisions, however, the province did not make the supporting data available; the premier stated instead that it will likely be released sometime next week.

All of which leaves Manitobans with at least as many questions as answers, particularly as relates to the return to “normal” Ms. Stefanson is touting while unwelcome and unwarranted encampments of the disaffected remain in downtown Winnipeg and threaten to make their presence felt elsewhere — such as a rumoured demonstration outside a rural hospital and a planned maskless swarming of a Winnipeg shopping mall this weekend.

When questioned about the ongoing anti-most-things demonstrations, the premier’s response was to lay blame for the border-traffic disruptions at the federal government’s feet and responsibility for dealing with the gathering outside the legislature with civic officials, as well as suggesting it’s best to trust law-enforcement professionals’ judgment when it comes to directly addressing — or not — the protracted disruption that has occurred.

In the premier’s view, at least, it seems, there’s virtually nothing the province can do.

With Ontario Premier Doug Ford having declared a state of emergency and suggested hefty fines, vehicle seizures and commercial-licence suspensions are being considered in his province, and even convoy-supportive interim federal Conservative Party leader Candice Bergen having declared it’s time for the unhappy campers to pack up and go home, the continued waffling by the leader of Manitoba’s elected government is both disappointing and unacceptable.

Ms. Stefanson said Friday’s announcement was about giving Manitobans what they desire and deserve. She could have safely assumed decisive leadership on the issue of public disruptions is also on their “want” list. 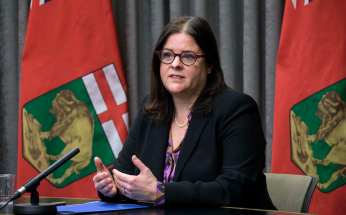 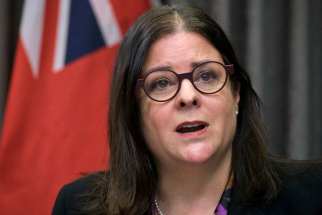 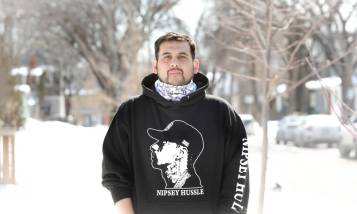 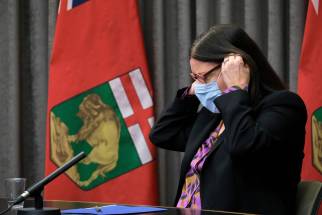 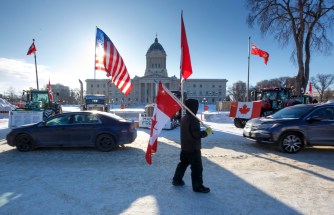 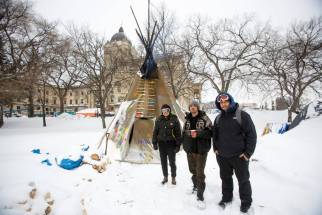 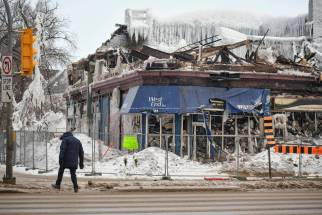 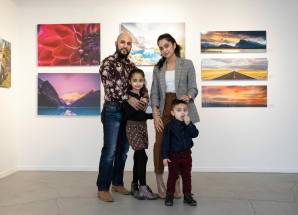 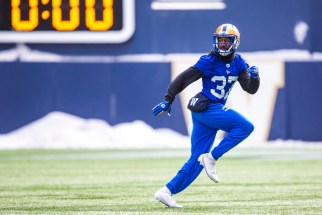 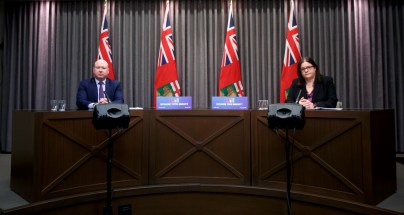