It’s hard to imagine a worse hill to die on for the Conservative Party of Canada than to support a small cadre of malcontents who tried to subvert democracy.

It’s hard to imagine a worse hill to die on for the Conservative Party of Canada than to support a small cadre of malcontents who tried to subvert democracy.

A party that once stood for law and order and for the safety and security of Canadians has been reduced to a rump organization that panders to far right extremists and hooligans that illegally occupy downtown communities and block Canada-U.S. borders.

This is not the party (in any of its previous versions) of former Conservative prime minsters John Diefenbaker, Joe Clark, Brian Mulroney or even Stephen Harper. It is more closely aligned with the People’s Party of Canada and its unhinged leader Maxime Bernier.

It may be understandable (at least politically) for a Conservative MP such as Portage—Lisgar’s Candice Bergen, the party’s interim leader, to do a cannonball into the cesspool of U.S.-style libertarianism.

The PPC made significant inroads in her Manitoba riding during last year’s federal election, finishing second with 22 per cent of the vote, up from 2.6 per cent in 2019.

Bergen still won with a strong plurality. However, her riding was one of three Manitoba ridings where the PPC achieved double-digit support. In most parts of the province, the PPC received five per cent of the vote or less (7.6 per cent in Manitoba overall).

It’s obvious the “Make America Great Again” cap-wearing MP is trying to prevent the PPC from further eroding her base.

That won’t work in most of Manitoba (or in most of Canada) including in Charleswood—St. James—Assiniboia—Headingley, where moderate Conservative voters will likely reject the party’s recent metamorphosis. They will undoubtedly park their votes elsewhere.

Conservative MP Marty Morantz, who won the west Winnipeg riding by only 460 votes (one percentage point) over Liberal challenger Doug Eyolfson, will almost certainly lose his seat in the next election.

It’s hard, too, to imagine Conservative MP Raquel Dancho hanging on to her Kildonan—St. Paul riding.

Beyond Alberta and the rural Prairies, the Conservatives and their leadership hopeful Pierre Poilievre (now in the running against Bernier for Canada’s most unglued political grand poobah) are headed for electoral annihilation.

The party’s opposition to the use of the federal Emergencies Act to end the illegal occupation in Ottawa was the final nail in its coffin. After weeks of posing for pictures with the occupiers — many of whom harassed local residents, caused businesses to shutter and blockaded a large swath of downtown Ottawa — Conservative MPs have chosen to reject law and order and side with anarchy.

Legal experts and scholars will continue to debate whether the Emergencies Act was the most appropriate mechanism to end the siege. However, there’s no question the occupation was a threat to national security.

Even Michael Chong, the Conservative MP for Wellington—Halton Hills, agreed with that during Commons debate this week. The use of police force and other measures, such as the freezing of bank accounts of some participants, was a reasonable and proportionate response to a national crisis.

Whether there were other means of achieving those goals without the use of the Emergencies Act (as Chong submitted) is open to debate. Those opportunities may have existed earlier. However, it seems unlikely police could have cleared the area as effectively and with as little violence without the power of the act.

Either way, it worked. Police carried out their duties in an orderly and reasonable fashion, using as little force as possible. It was neither an abuse of power nor a government overreach.

There is plenty of blame to go around in the days leading up to the Ottawa occupation, including a failure by local police to open lines of communication with the protest leaders. Prime Minister Justin Trudeau’s divisive language added fuel to the fire. A calmer, more moderate tone was needed.

Still, the villains in the plot were not government officials nor police.

The villains were the illegal occupiers whose hostile actions and demands to overthrow an elected government extended well beyond mere protest.

For the Conservatives to side with them, even if they rejected the occupiers’ methods at times, was to choose chaos over order. History will show they chose the wrong side. 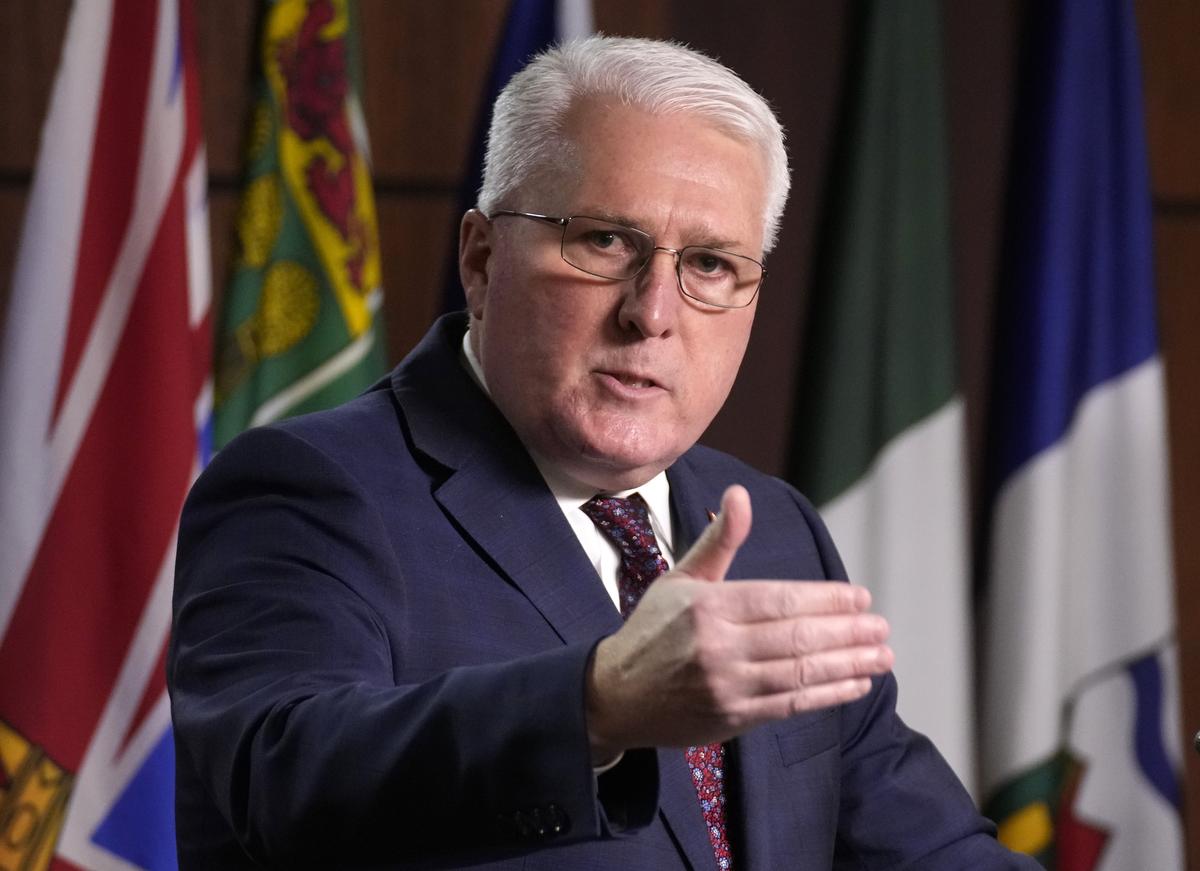 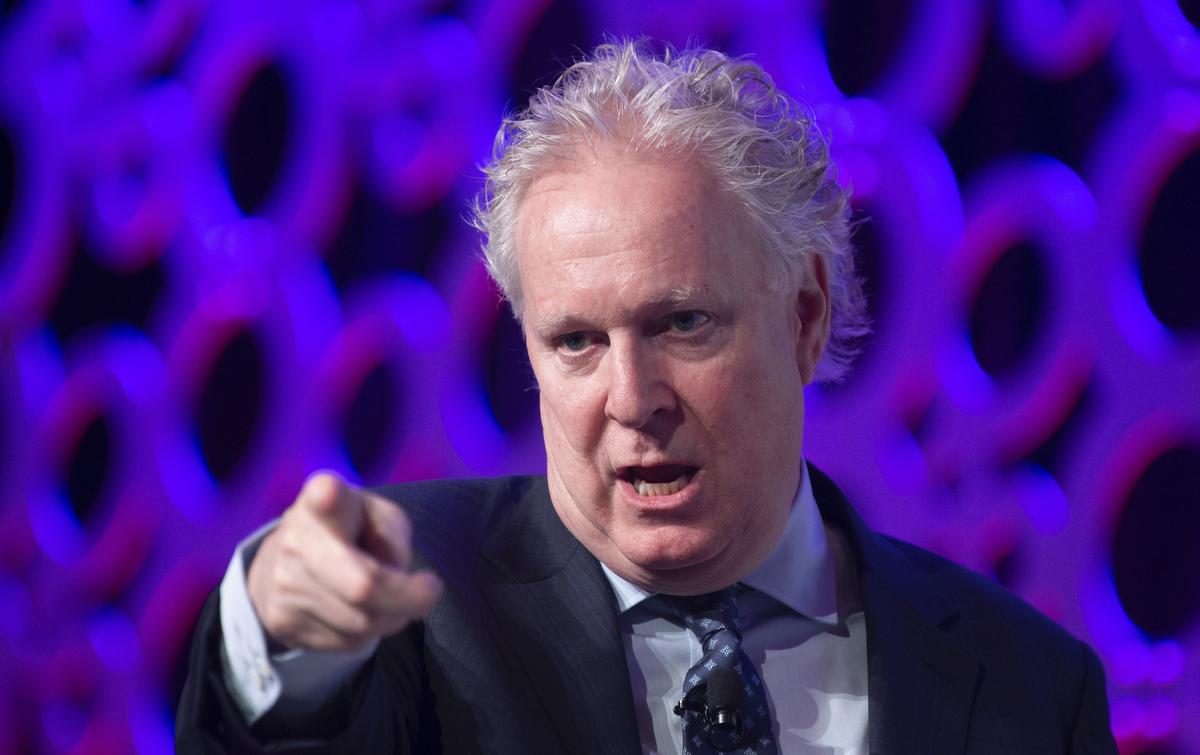 Maxime Bernier to plead not guilty 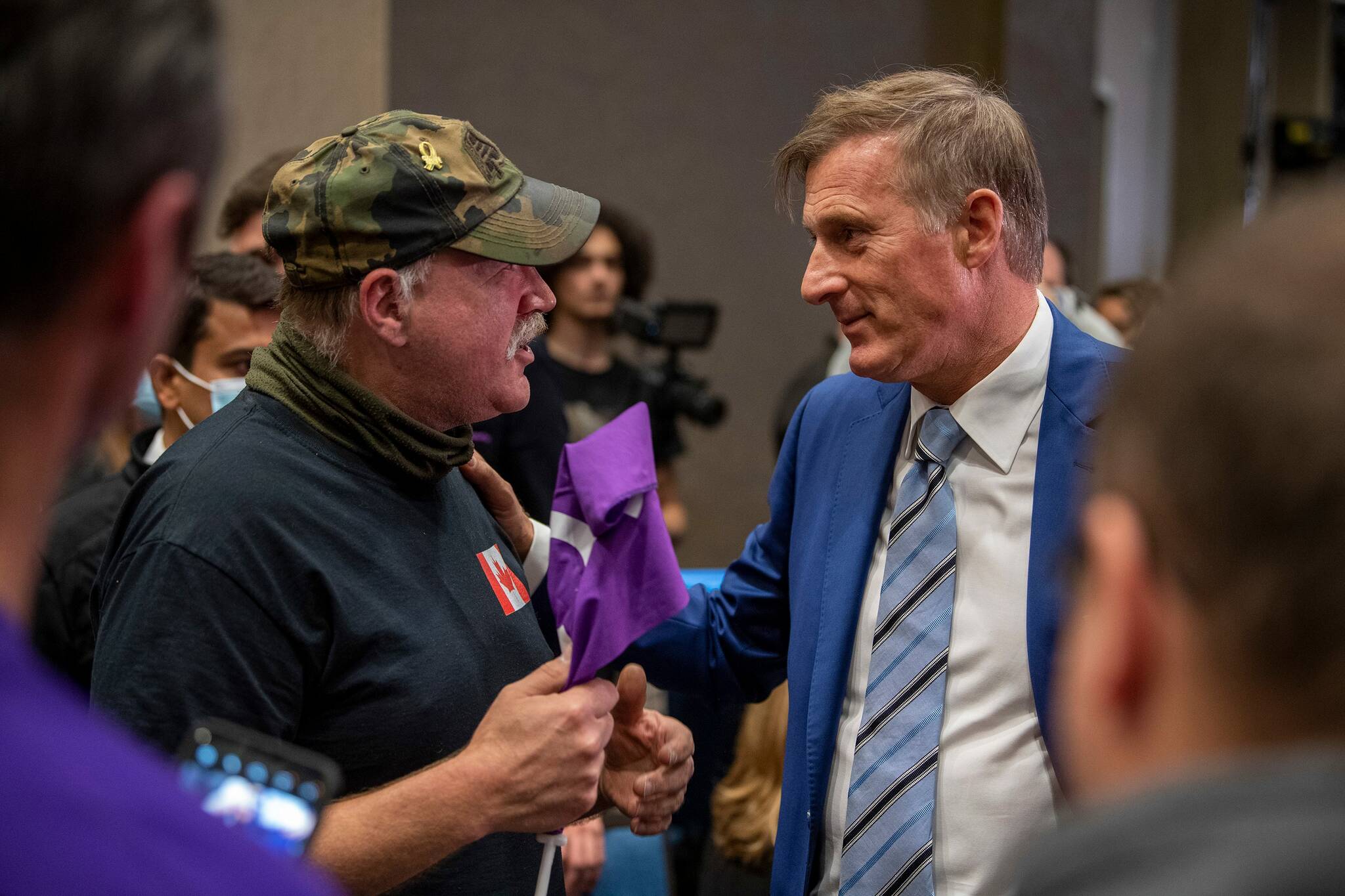 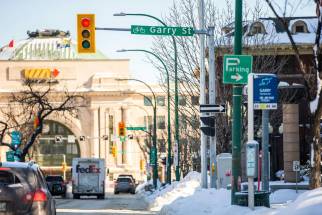 Retired teacher’s ‘application’ for heaven resonates around the world 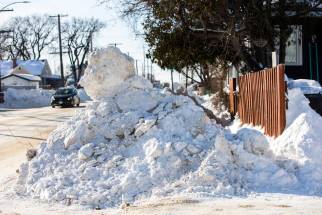 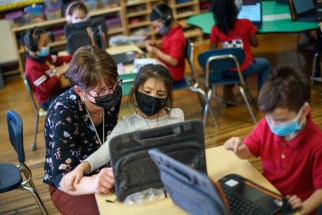 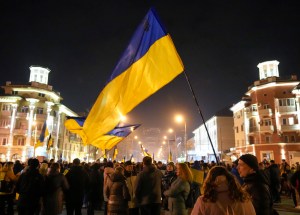 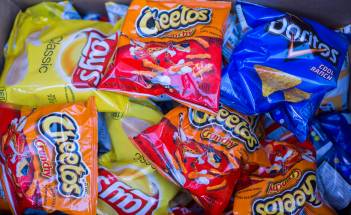 Cosy up with a cocktail 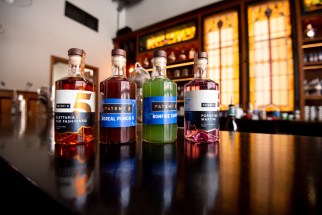 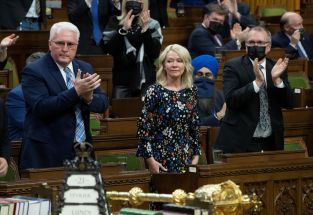 West must respond to Putin’s aggression 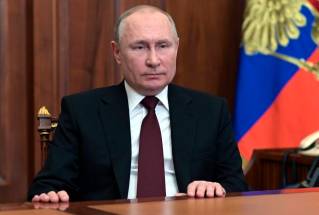