Bickering over whether an anti-mandate candidate gets to take part has hijacked a proposed all-candidates forum for the Fort Whyte byelection.

Bickering over whether an anti-mandate candidate gets to take part has hijacked a proposed all-candidates forum for the Fort Whyte byelection.

Liberal Willard Reaves suggested all candidates in the March 22 byelection get together with voters to answer their questions.

“It’s very important that people come out and ask questions of the candidates,” Reaves said. That would include Patrick Allard, an outspoken opponent of public health restrictions and supporter of the far-right Peoples Party of Canada, who is running as an independent.

If Allard is in, then NDP candidate Trudy Schroeder is out, her campaign said.

“Trudy is happy to have a debate, but the Liberal proposal to give Patrick Allard a platform to spout his anti-vaccination and racist rhetoric is wrong. Our campaign is surprised and disappointed,” a release states.

Schroeder, a former executive director of the Winnipeg Symphony Orchestra and the Winnipeg Folk Festival, was not made available for an interview Thursday. Neither was Progressive Conservative candidate Obby Khan.

Khan’s campaign spokesman said they’d consider taking part in a forum but needed to know the format. “The devil’s in the details,” his spokesman said.

For the NDP, the “devil” is allowing Allard to participate.

Schroeder’s campaign accused the Liberals of “trying to give a platform to noted anti-vaxxer and convoy/blockade supporter Patrick Allard.”

Reaves dismissed the accusation, saying the New Democrats are being undemocratic.

“If Patrick Allard meets the requirements to be on the ballot, then he should be part of an all-candidates forum,” Reaves said.

“We live in a democracy,” the Liberal candidate said. “The people of Fort Whyte can choose for themselves who to vote for and who to listen to. It’s unfortunate that the NDP is trying to limit free speech and the democratic process.”

Reaves said he wanted all the candidates at the forum to answer voters’ questions in an unscripted format.

“Let’s not have prepared answers — that doesn’t show the people who they really are,” he said.

Allard said he would participate in a forum and is “happy to take part in a debate.”

“The only way we grow as a society is communication and conversation,” said the candidate who organized protests against public health orders, was cited several times for violating them and charged with failing to comply with conditions of his release for inciting protesters to block roads to the Bombers’ Aug. 5 home opener.

Allard has since disclosed a case of uttering threats in 2006 and assault in 2007. Under the Elections Act, candidates are required to disclose criminal offences to which they pleaded guilty or were found guilty. Allard noted on his form that he received probation.

Reaves and Schroeder’s disclosure forms list no criminal offences. Khan hadn’t filed a disclosure statement as of Thursday. The deadline to register as a confirmed candidate in Fort Whyte is Monday. The byelection is being held to fill the seat vacated by Brian Pallister, who resigned as premier in August and gave up his Fort Whyte seat Oct. 4.

There were no details available late Thursday on whether or not a byelection candidates forum or debate would proceed.

Byelections are usually “low-key” events because the fate of the governing party is not at stake, the University of Manitoba political studies professor emeritus said.

Identifying and mobilizing supporters becomes more difficult but it can be critical to achieving success — which can be defined differently by different parties, said Thomas.

“The PCs want a quiet campaign that allows them to capitalize on a larger constituency presence and a ‘star’ candidate,” he said, referring to Khan, a charismatic restaurateur and former Blue Bomber. “They will have a stronger ‘get out the vote’ capacity,” said Thomas.

“The NDP wants a strong enough performance that it appears to be the alternative government in waiting,” he said. Schroeder’s campaign wants to show a high level of discontent with the PCs in one of their strongholds, said Thomas.

Refusing to take part in a forum with Allard won’t hurt Schroeder, he said.

“She will get some credit for taking a principled stand, especially among NDP supporters,” said Thomas.

“The Liberals have the most at stake in this contest,” the political expert said.

“With the PCs low in the polls, the Liberals have fielded a high-profile candidate.” Reaves is a former Blue Bomber and was the first to declare his candidacy in Fort Whyte and hit the campaign trail.

“For them, winning is the goal, not just have a good performance,” said Thomas.

“A victory would give them official party status (in the legislature) and the procedural perks that come with that status,” he said.

“They have been boasting on social media about their canvassing efforts. For this reason, it makes sense for them to propose a debate.” 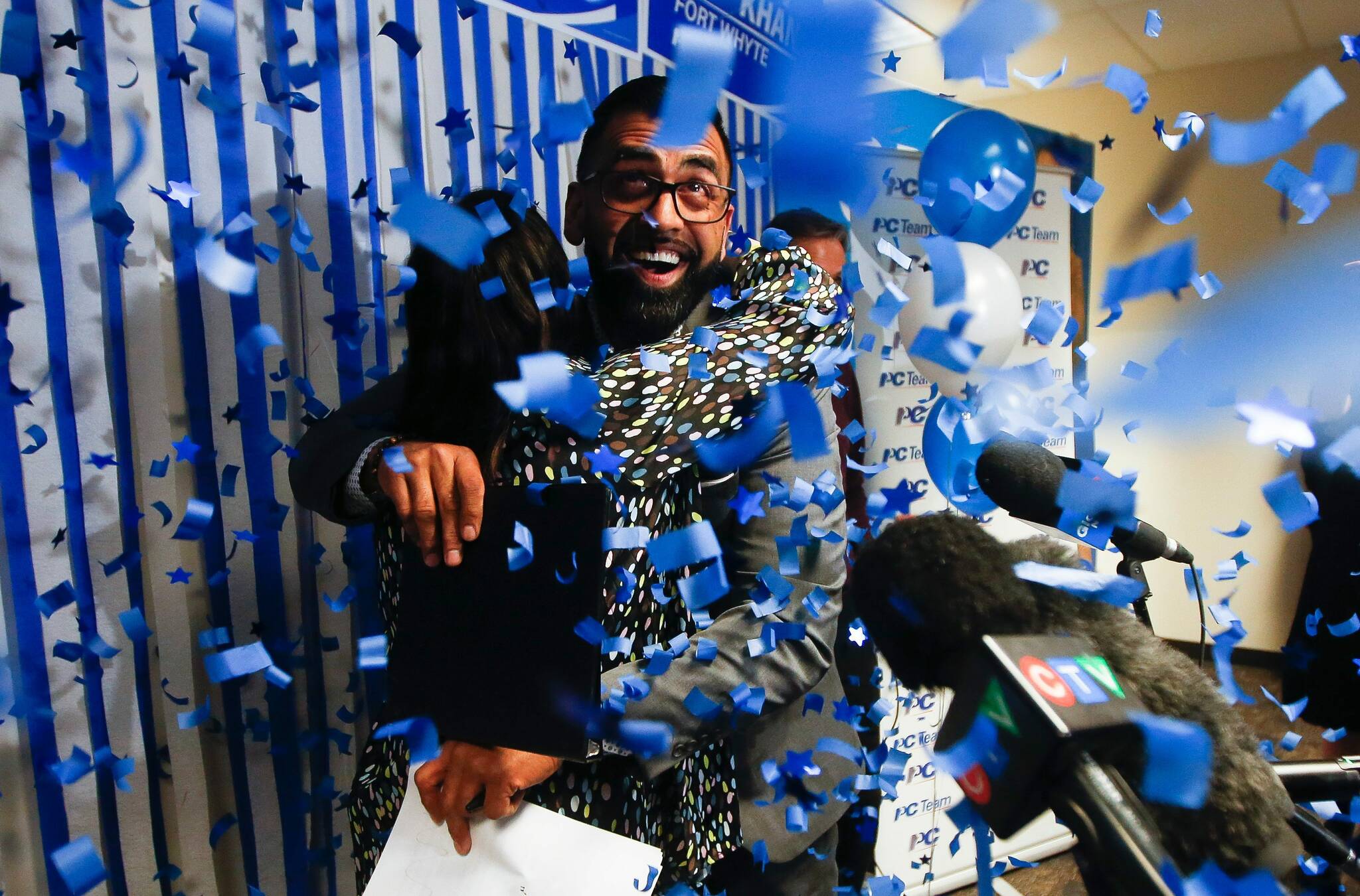 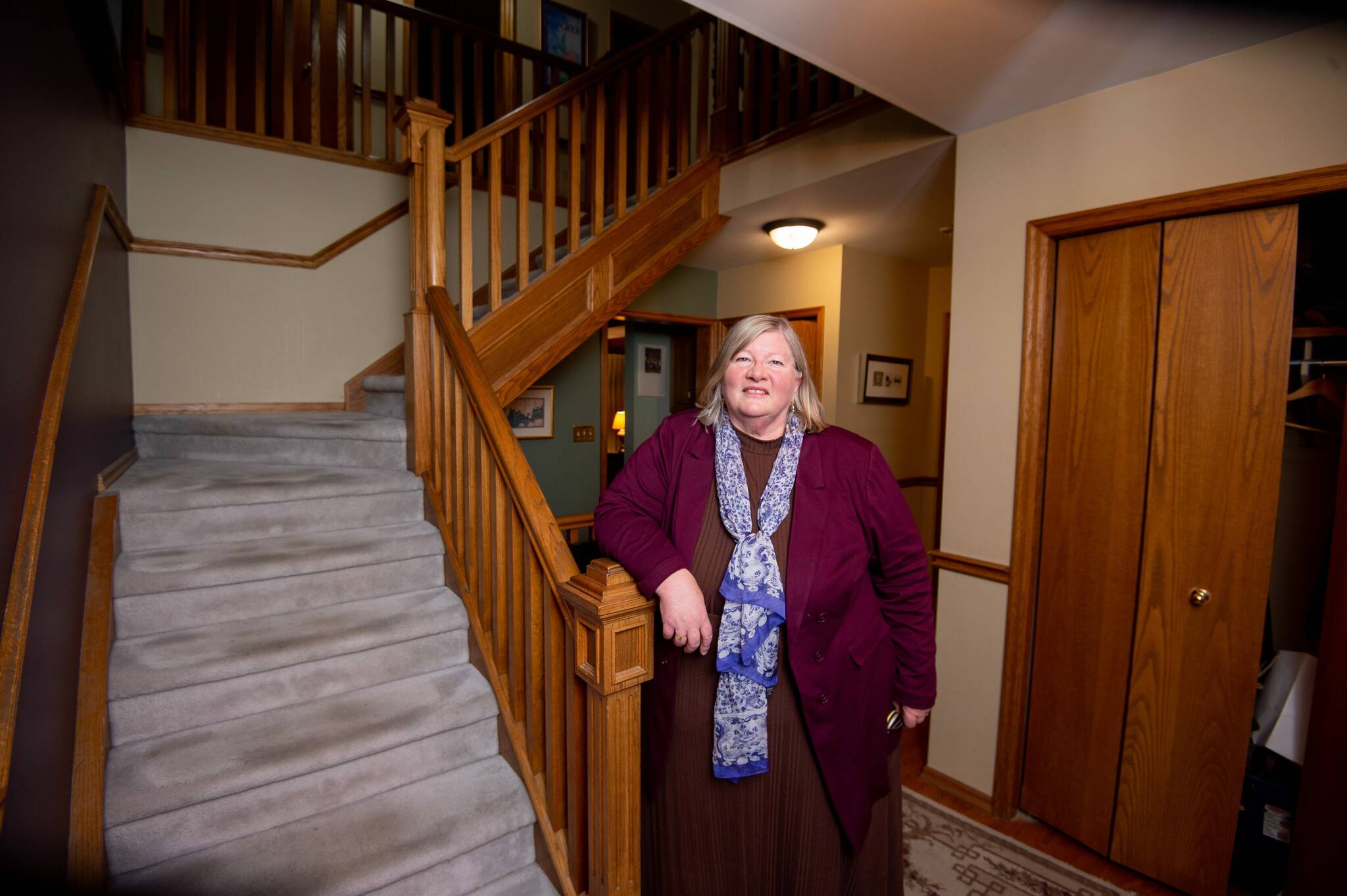 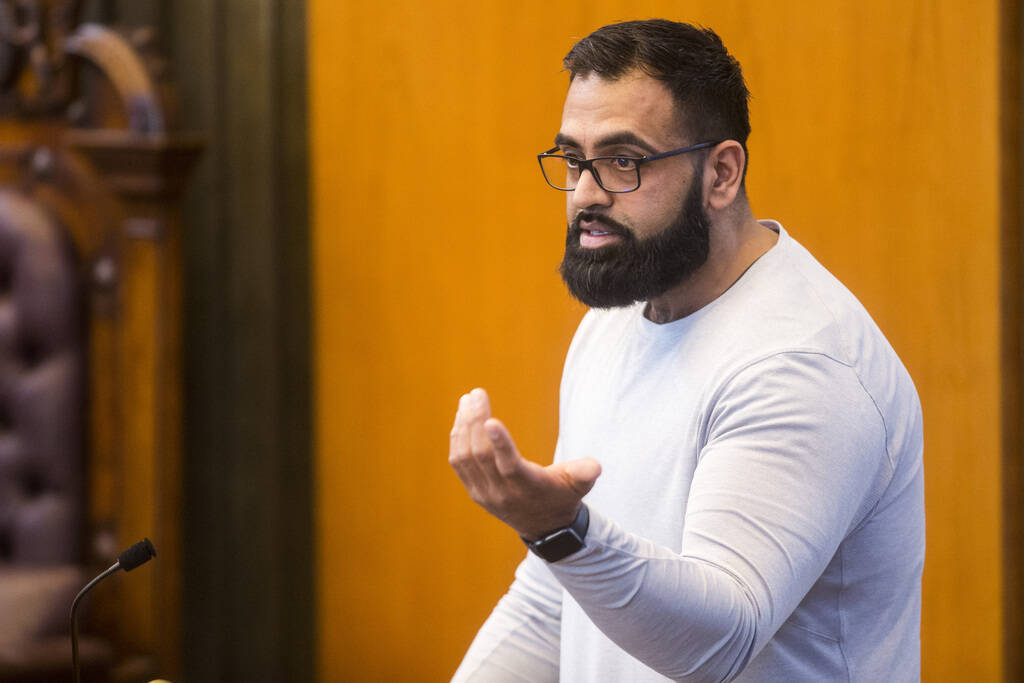 Fort Whyte candidate happy to be on the fringe 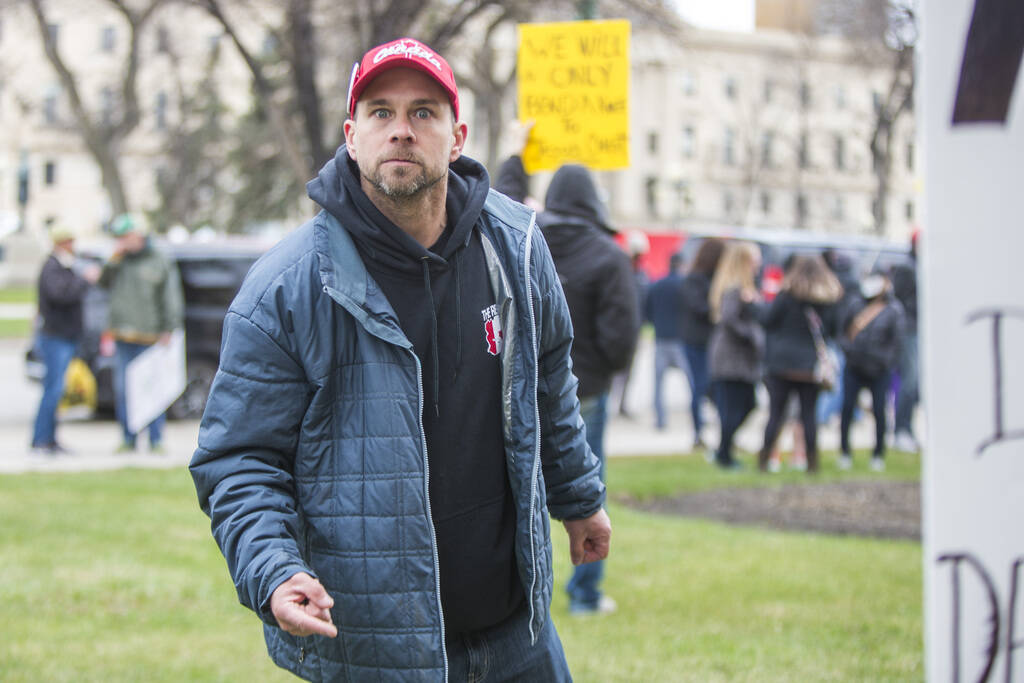 Maybe more than a byelection is needed 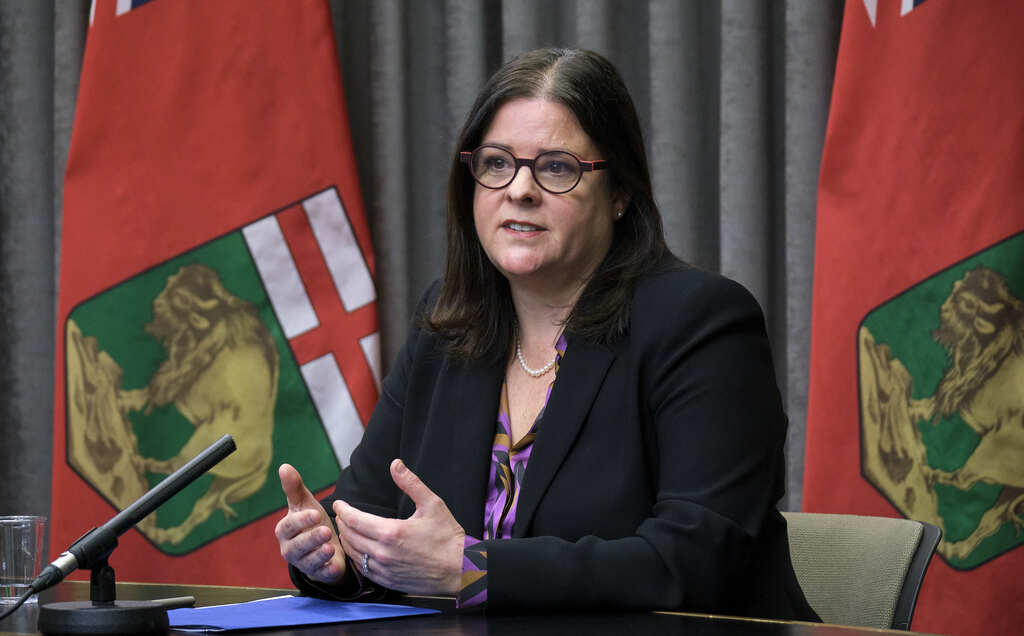 Final stretch for race to represent PCs in FortWhyte 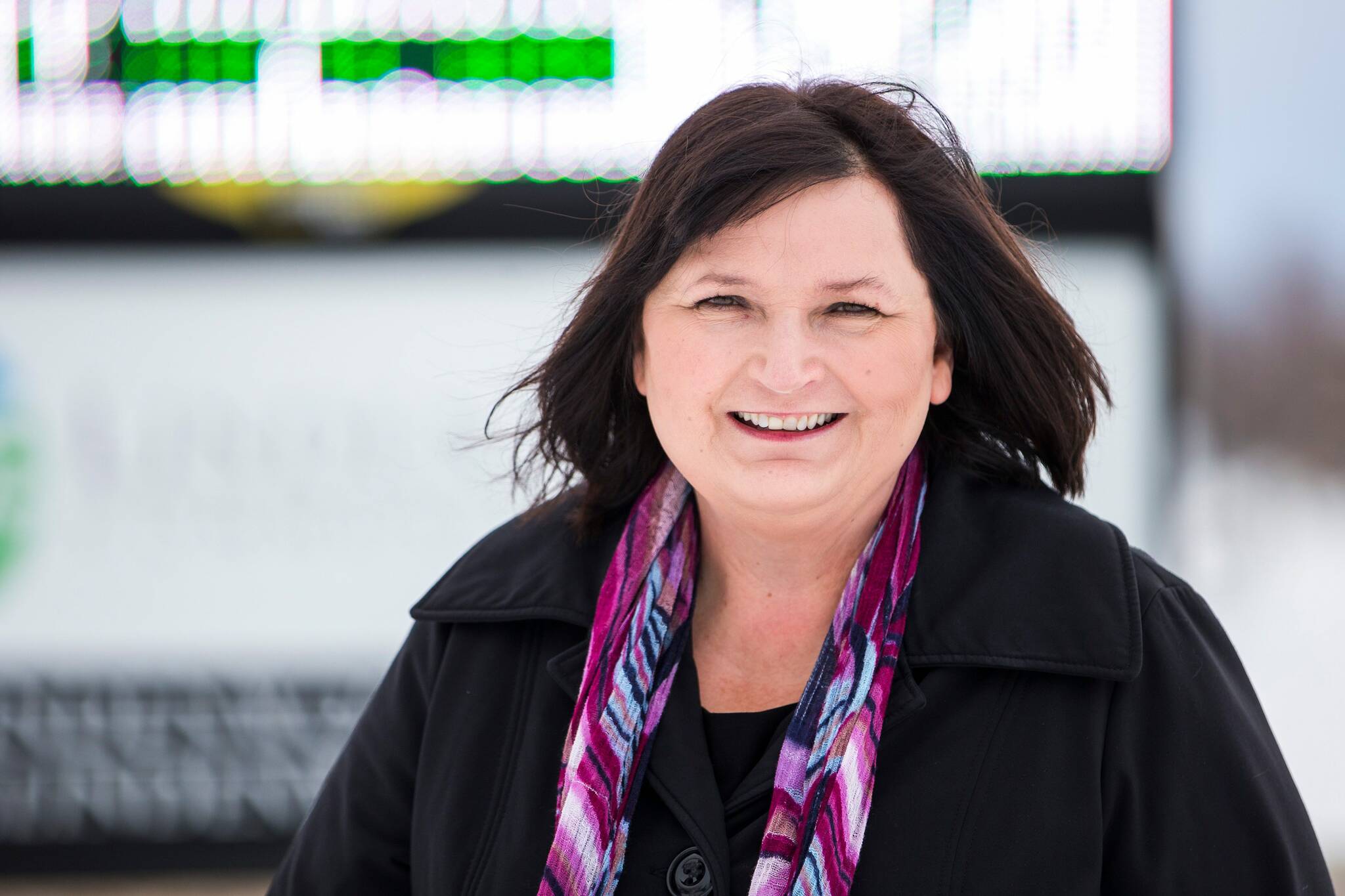 Woman in wheelchair assaulted in skywalk

A true servant of the people