Weed killers and pesticides prohibited for use on lawns across Manitoba could be back on the market, under legislation proposed by the Progressive Conservative government.

Weed killers and pesticides prohibited for use on lawns across Manitoba could be back on the market, under legislation proposed by the Progressive Conservative government.

On Monday, Environment, Climate and Parks Minister Jeff Wharton introduced Bill 22 to amend the Environment Act and repeal legislation that restricted the use and sale of certain pesticides for cosmetic purposes.

“The proposed legislation changes would enable individuals and companies to apply federally approved products in low-risk areas,” Wharton said. “This would improve the flexibility and accessibility for households and communities, and allow for increased usable green spaces.”

Legislation prohibiting a number pesticides and herbicides was came into force in 2014, to reduce the public’s exposure to synthetic chemicals. Exceptions in the legislation continued to allow the use of pesticides for agricultural purposes, forestry and for the maintenance of golf courses.

Wharton said the legislative changes would permit the use of Health Canada approved pesticides across most settings in Manitoba.

Public engagement conducted by the province showed more than 60 per cent of survey respondents said restrictions on pesticides for cosmetic use were too strict, he added.

However, Bill 22 will expand the list of places where synthetic pesticides would be prohibited, Wharton noted.

In addition to the exterior property of schools, hospitals and child care centres, the use of prescribed cosmetic pesticides would also be restricted on municipal playgrounds, picnic areas, dog parks and in provincial parks.

“We believe that these amendments would allow for flexibility, for the options of cosmetic pesticide applications on lawns, while also balancing the protection of sensitive areas in our communities,” Wharton said.

“We’re out there applying with more expensive chemicals and doing repetitious applications that are not becoming effective,” said Blight, reeve for the Rural Municipality of Portage la Prairie. “And it costs money to apply these chemicals, not just the chemical itself, but it’s the man-power as well as the usage of equipment and the burning of gas.

“It was a redundant effort.”

Blight said the amount of money municipalities will save by switching chemicals is still to be determined but believes expenses will be reduced significantly.

Homeowners had continued to apply products contrary to the law while rule-abiding lawn care companies were at a disadvantage as enforcement of current legislation is wanting, he said.

“The current legislation is being enforced by the part-time student at the big-box store,” said Hinton, who owns Weed Man, a local lawn maintenance company. “It’s just very poor legislation and this is going to straighten all of that out. We should have always been looking at Health Canada for these rules.”

NDP environment critic Lisa Naylor called the proposed legislation a disappointment and a step back for climate change.

“Many Manitobans have long-advocated for fewer chemicals in our water and on our land and in our air,” Naylor said Monday. “And so taking a step back, rolling that back, it’s not helpful. It doesn’t move anything for the environment or for climate and maybe we can do better than the federal regulations.”

The environmental fallout of cosmetic pesticide use also needs to be weighed when talking about municipal expenses related to weed control, Liberal Leader Dougald Lamont said.

“It’s extremely low cost initially, but there’s a real risk to wetlands, to water, to everything else,” Lamont said. “We should be doing everything we can to prevent pesticides from going into our waterways, and this seems to be encouraging that.”

Councillor calls for phased-in use of cosmetic pesticides 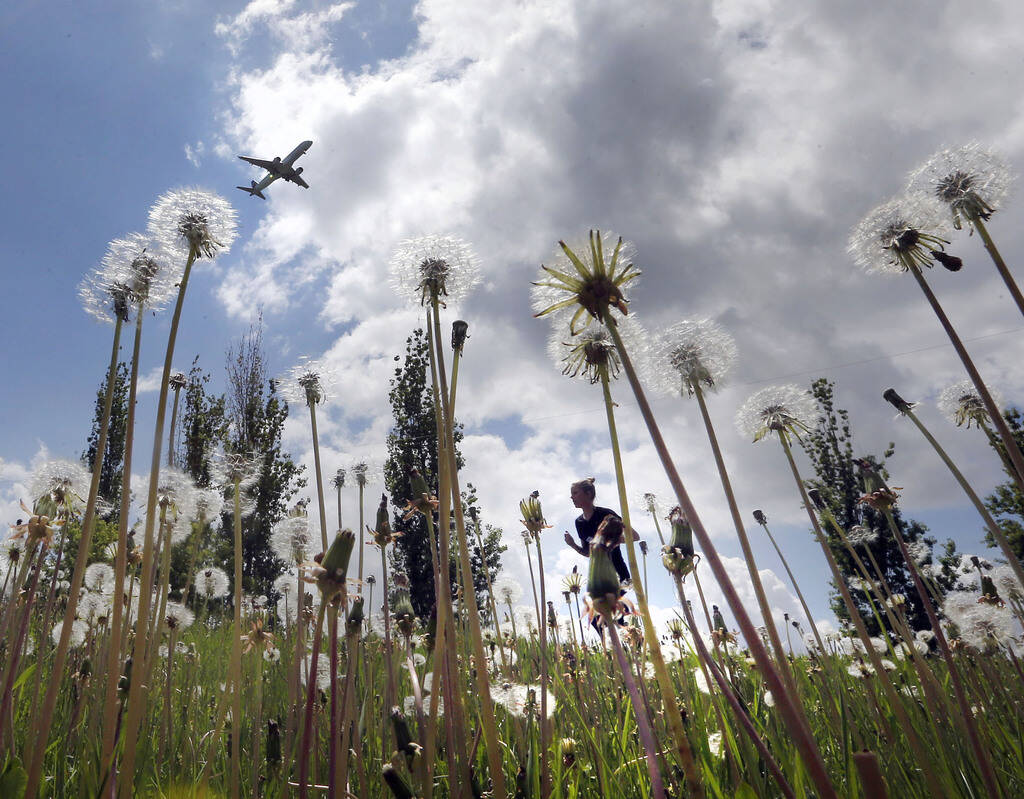