A Winnipeg writer hopes his book about an abandoned Kenyan boy who grew up to help thousands of vulnerable children might offer some comfort to Ukrainian children now fleeing their homes.

A Winnipeg writer hopes his book about an abandoned Kenyan boy who grew up to help thousands of vulnerable children might offer some comfort to Ukrainian children now fleeing their homes.

Dozens of copies of The Biggest Family in the World, written by Paul H. Boge and illustrated by Winnipeg artist Faye Hall, were handed out last week by a local Christian charity to families at the train station in the central Ukrainian city of Kryvyi Rih.

“The thing that really captivates me is the photo of the girl,” Paul H. Boge said about the youngster clad in a puffy pink jacket, black boots and Minnie Mouse toque and clutching a copy of the book.

Another photo shows the little girl holding her mother’s hand as they are about to board the train with the mother now carrying the picture book.

Boge’s book tells the story of Charles Mulli, abandoned by his family at age six, who clawed his way out of poverty to become a wealthy entrepreneur and then sold his businesses to help tens of thousands of orphaned or disadvantaged children in Kenya. The title of the book is based on Mulli’s view that all those he helped were like his own children, thus becoming part of “the biggest family in the world.”

Originally released in Canada in 2015 by Castle Quay Books, the text of the book was recently translated into Ukrainian, with the digital files sent to a Ukrainian distributor and a thousand copies printed just weeks before the Russian invasion on Feb. 24, said publisher Larry Willard.

With the book sales limited by the situation in Ukraine, Boge’s friend Sasha Romanch, who runs a charity serving children and youth, decided to hand out dozens of copies to families at the Kryvyi Rih train station on March 8, said Willard.

“I know the reason they wanted to give (away) books was because the kids were scared,” said the publisher, who has offices in Burlington, Ont. and Florida.

“We just thought it was nice that one of our books was going to comfort kids leaving their homes.”

For Boge, the unknown fate of the little girl clutching his book in a sea of adults keeps tugging at his heart. A civil engineer by day, Boge hopes the book’s message helps her and other children leaving Ukraine navigate the uncertainty ahead of them.

“Just because you’re in war now, and you’re probably going to be a refugee, it’s not hopeless,” said Boge, chair of Mully Children’s Family Canada, which raises funds to support the Kenyan organization.

Subtitled The Charles Mulli Miracle, the 32-page book was previously translated into Mandarin, German and Russian, with all versions featuring the original artwork by Hall, said Willard.

“It’s a compelling story of someone who says I don’t need any more houses or money, I’m just going to help kids,” he said of book’s message.

Boge has written three other books about Mulli, as well as a biography of the late Winnipeg minister and housing activist Harry Lehotsky.

The reach of the book to war-torn Ukraine amazes Hall, who has donated all her royalties to Mully Children’s Family, the charitable organization founded by Charles Mulli.

“As an artist you don’t think of fame or the effect of your work across the world,” says Hall, who also illustrated the Seven Whole Days, written by English poet and Anglican priest Malcolm Guite.

“This one project seems to make all my painting worthwhile.” 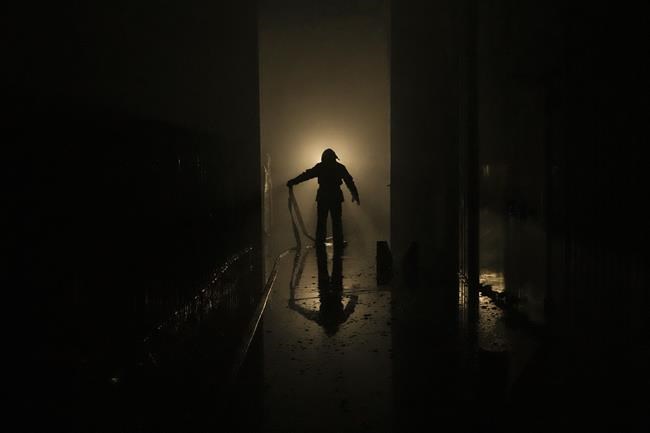 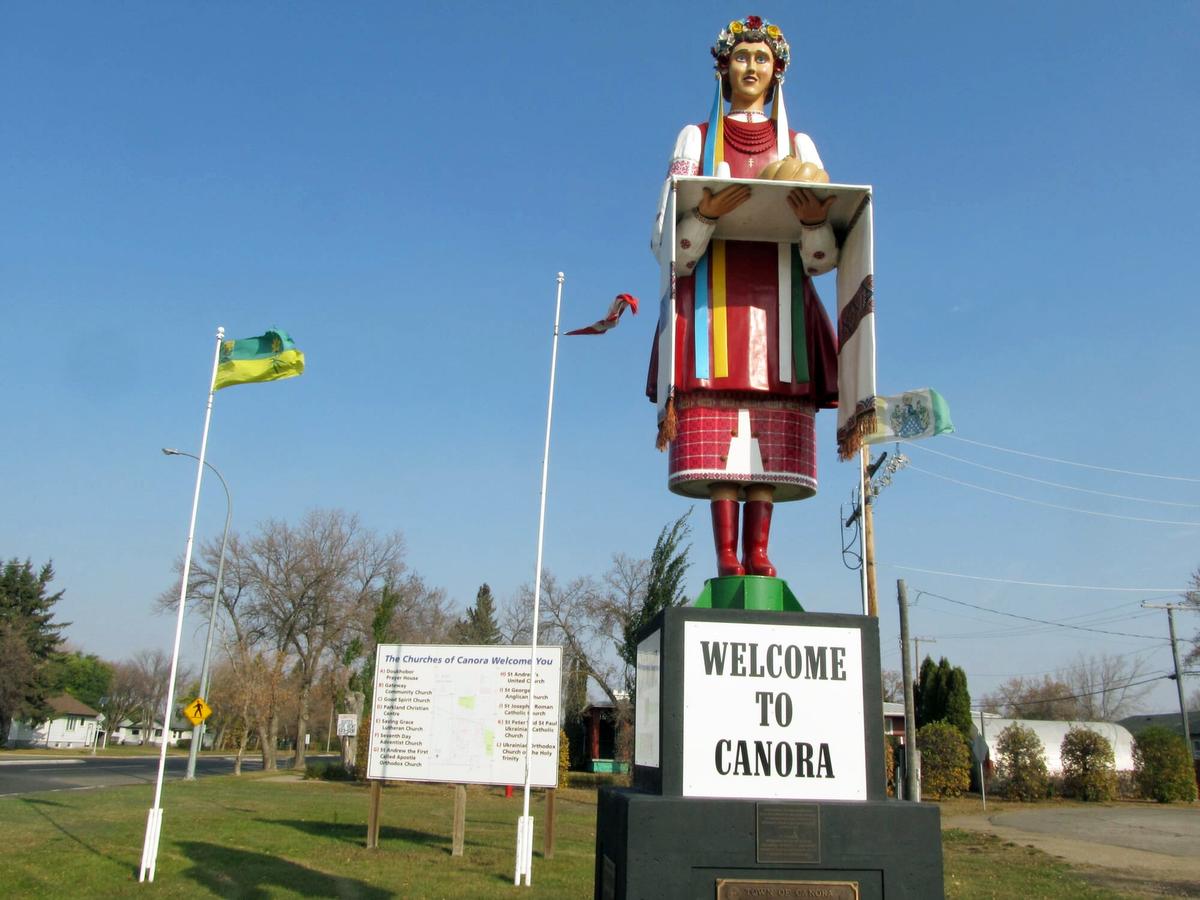 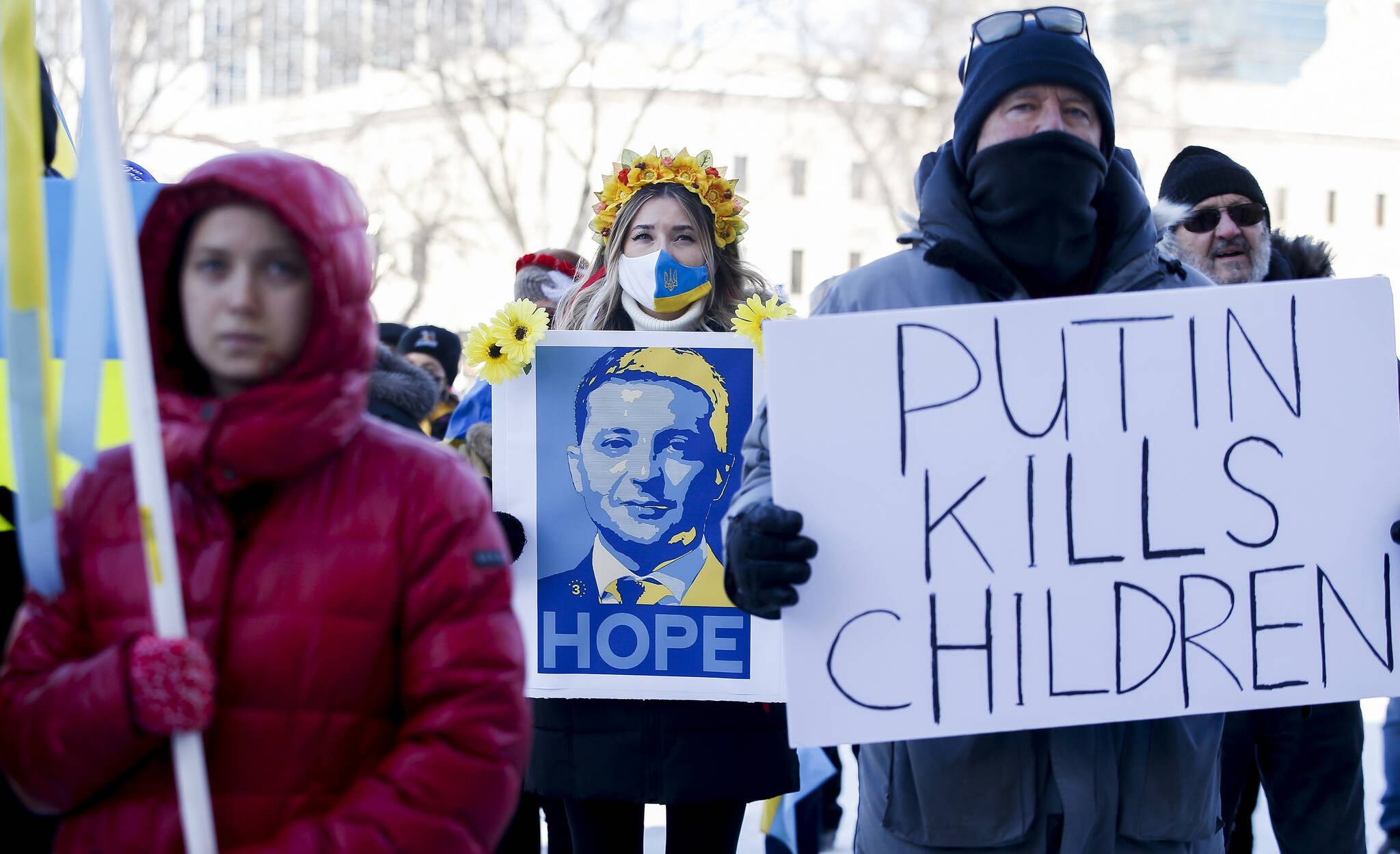