Federal Labour Minister Seamus O’Regan should take his time deciding what to do about the work stoppage that started Sunday at Canadian Pacific Railway. Knee-jerk calls by industry and farm groups for a government-imposed settlement did not fully reflect the circumstances of this railway labour dispute.

Federal Labour Minister Seamus O’Regan should take his time deciding what to do about the work stoppage that started Sunday at Canadian Pacific Railway. Knee-jerk calls by industry and farm groups for a government-imposed settlement did not fully reflect the circumstances of this railway labour dispute.

Representatives of the Canadian Cattlemen’s Association, the Canadian Chamber of Commerce and others joined Saskatchewan Premier Scott Moe in demanding immediate presentation of a back-to-work bill as Parliament resumed in Ottawa, arguing that farmers and manufacturers were having a tough time already and could not tolerate interruption of rail service.

In fact, however, Canadian National trains and the entire Canadian long-haul trucking industry continued to haul cattle feed, grains and manufactured goods after Canadian Pacific trains came to a halt. There was little obvious risk that Canadian cattle would starve for want of Canadian Pacific service.

Statistics Canada announced this week that rail freight traffic in Canada was down 19.1 per cent in January from the preceding year – the fifth straight month of decline, despite booming petroleum traffic – because last year’s poor harvest had sharply reduced grain shipments. The interruption of rail service that began on Sunday makes relatively little difference because the railways are not moving much freight anyway just now.

The stoppage at CP was in that sense poorly timed for the workers. The company can get along without them for a little while for want of demand. No time is a good time for a strike or lockout, but this moment is less bad than most.

CP Rail head back to work after agreement

The CP rail shutdown has begun: Here’s what you need to know

This labour dispute may, however, be a harbinger of rising labour unrest. Wages in Canada are now failing to keep pace with rising consumer prices. Workers who could never work from home have been hearing all through the pandemic about how heroic they were to keep Canada in business despite the health risks. Many may now be wondering when their pay will start to reflect the value of their service to the country.

While industrial wages have been relatively stagnant, compensation for corporate executives has been rapidly escalating. CP, for example, offered Chief Executive Officer Keith Creel $17 million in total compensation in 2021, an increase of 11 per cent from the preceding year. Nothing remotely comparable was offered to the employees who operate trains for Mr. Creel.

Workers in other Canadian industries may show growing impatience with their rates of pay for similar reasons: corporations somehow find astonishing amounts for executive compensation but are unable to help their front-line workers keep up with rising consumer prices.

In these conditions, the work stoppage at CP, for which neither the company nor the Teamsters’ union took responsibility, may just be the leading edge of a wave of labour unrest. Canadians should brace themselves for work stoppages in other industries.

The federal labour minister should not open a period of labour unrest by showing that his office will quickly end labour disputes. Employers and unions should be shown that if they start a strike or a lockout it may prove to be a long one for which they must find their own negotiated solution. That would invite companies and unions across the land to start strikes or lockouts at the drop of a hat and wait for Uncle Seamus to spare them from the consequences of their choice. 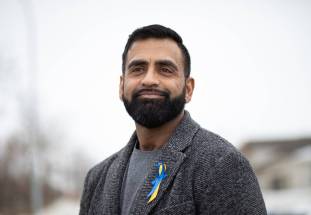 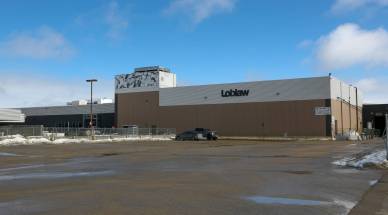 Manitoban looks to repay Ukrainian family who once welcomed him 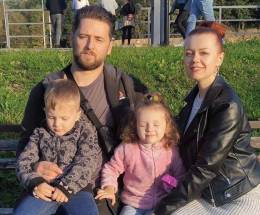 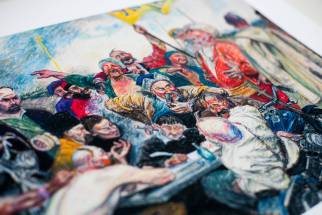 'We were the last journalists in Mariupol. Now there are none.' 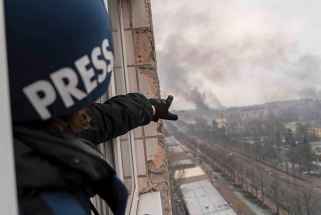 Skipping her own team a natural move for Lawes 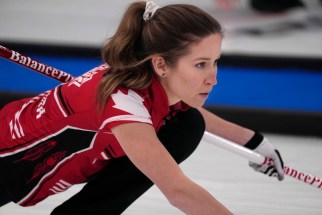 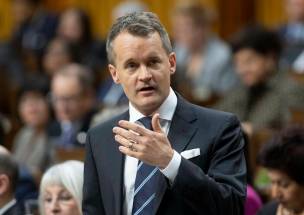