Twice a year, the clocks change. As the helpful mnemonic goes, they spring forward by an hour in the spring and fall back by an hour in the fall, ushering in a mass, weeks-long harrumphing about toddlers thrown off their sleep schedules and workers rendered groggy and unproductive. Oh, and farmers. Lots of cursing of the farmers.

Twice a year, the clocks change. As the helpful mnemonic goes, they spring forward by an hour in the spring and fall back by an hour in the fall, ushering in a mass, weeks-long harrumphing about toddlers thrown off their sleep schedules and workers rendered groggy and unproductive. Oh, and farmers. Lots of cursing of the farmers.

And just like the persistent, well-worn myth about the farmers — it’s not their fault, they don’t like this, either — a time change, particularly one that results in an hour of sleep lost, precipitates the debate about whether we should do away with this exercise altogether.

WASHINGTON - A giddy Democratic senator, clapping his hands and dancing with delight in the shadow of a sun-drenched U.S. Capitol, isn't something one sees every day — especially in response to a Republican initiative.

But the prospect of doing away with the annoying, and arguably deadly, ritual of changing the clocks twice a year just seems to bring out the spirit of bipartisanship in some people, even when it's in such short supply.

"We're walking on sunshine," a visibly thrilled Massachusetts Sen. Ed Markey said in a video posted to his Twitter account Tuesday after the Senate unanimously approved legislation that would make daylight time permanent across the U.S.

It's still a long way from becoming law; the House of Representatives still needs to pass it before President Joe Biden can sign off, and Speaker Nancy Pelosi has not yet said whether such a vote will take place.

Now, the United States just might. On March 15, mere days after Manitobans were robbed of an hour’s sleep, the U.S. Senate passed legislation that would make daylight saving time permanent starting next year. The measure, which is called the Sunshine Protection Act, was unanimously approved by voice vote. It still must go through the House of Representatives before it lands on the desk of President Joe Biden.

Some Canadian provinces and U.S. states, including Saskatchewan, most of Arizona and Hawaii, already do not change their clocks. Yukon permanently moved to Pacific Daylight Time in 2020.

In 2019, British Columbia passed legislation to remain on daylight saving time, but is waiting to see what its West Coast neighbours Washington, Oregon and California do. B.C. Premier John Horgan welcomed the U.S. Senate approval. Ontario also passed a private members bill but, like B.C., says it is contingent on what neighbours Quebec and New York do.

Proponents of a permanent shift to DST believe that more light in winter afternoons will boost productivity and help stave off the winter blues by not having the sun set in the hour of 4 p.m.

But that extra hour of sunlight has to come from somewhere, and that somewhere is the morning.

The Weather Network put together a map of sunrise times on Jan. 1 under permanent DST. In Winnipeg, the sun would rise at 9:26 a.m. In Edmonton and Thunder Bay, it would rise at nearly 10 a.m., and in Whitehorse, it would be afternoon.

This means that commutes to work and school would be done in the dark, which comes with safety concerns — especially for schoolchildren who are walking to school, or who serve as patrols. Those dark mornings would also be colder and icier, with overnight lows creeping into the daytime.

A solution could be moving work and school start times back an hour, but that’s a disruption that may prove to be a bigger annoyance than changing the clock twice a year, especially since the traditional 9-to-5, 8:30-3:30 work/school day model is deeply entrenched in society.

A later start time would necessarily mean a later quitting time if we’re unwilling to rethink the eight-hour work day, which negates that extra hour of supposedly economy-stimulating daylight in the evening.

In 2016, a McGill University report found that one-third of Canadian teenagers don’t get enough sleep, prompting the Winnipeg School Division to explore later start times for high schoolers. That proposal was shelved in 2020, in large part because of the spillover impacts it would have on the schedules of teachers, parents, and students with extracurricular activities.

A permanent shift to DST, then, cannot happen in isolation, and will likely need more adjustments than merely moving the hands of a clock.

Still, what the U.S. decides to do will likely influence what Canada does, same as it ever was. Canada has six time zones, and shares four of those with the U.S. — Eastern, Central, Mountain, and Pacific. Coordination of everything from business to aviation to television schedules has always been a reality and will continue to be regardless of where the clocks stay (or don’t). But one thing you can count on: Newfoundland will always be an extra 30 minutes ahead. 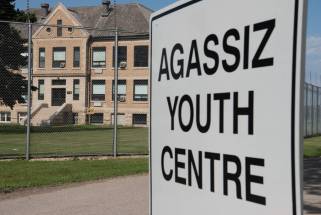 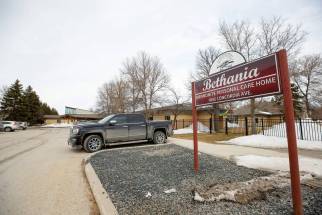 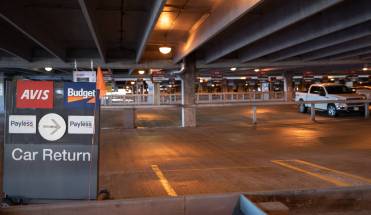 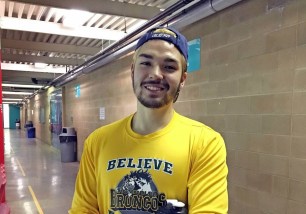 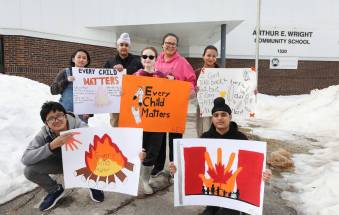 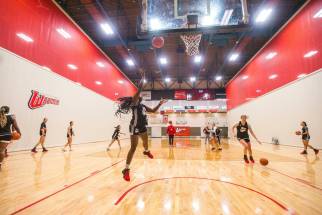 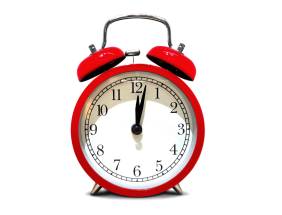