Some Manitobans who recently had COVID-19 are suffering fresh symptoms just weeks or months later, raising questions about immunity and reinfection after the province’s latest wave.

Some Manitobans who recently had COVID-19 are suffering fresh symptoms just weeks or months later, raising questions about immunity and reinfection after the province’s latest wave.

While research suggests the risk of reinfection with subvariants of the highly-contagious Omicron strain is very low, experts say people shouldn’t assume a previous case will prevent them from catching coronavirus again.

In March, Winnipeg mom Samantha Suche, 36, and her children had symptoms similar to the ones they battled when the Omicron wave hit in December.

“We were surprised because we had it recently. We were just on the road to recovery, and now we’re all sick again,” said Suche. “We were kind of like, ‘OK, we avoided this for two years and now we’ll have this immunity and we’ll be OK.’ It made us feel like we had this invincibility.”

Suche and her children weren’t tested in December because, she said, she didn’t want to put her kids through an hours-long wait in a lineup for PCR tests, and rapid tests weren’t available.

Her four-year-old son, Ryder, received a positive rapid antigen test result March 27 after a case was reported at the daycare he attends. He had a fever and vomited, his mom said.

“We were surprised because we had it recently. We were just on the road to recovery, and now we’re all sick again.” – Samantha Suche

Suche and her two-year-old son, Ashton, tested negative despite having mild and varying COVID-like symptoms, including congestion. The mom, who is triple vaccinated, suspects their illness was caused by the virus.

If not confirmed by a lab, Canadian health officials define reinfection as a scenario where a patient tests positive at least 90 days after a positive test result in a “resolved” case.

There are three cases in the girl’s cohort at daycare, Lajoie wrote in an email. She and her toddler daughter have since tested positive.

Lajoie, a research associate working in virology and immunology at the University of Manitoba, said she has lost her voice due to a sore throat.

“This time around she started to have symptoms for two days while testing negative. On the third day, her fever was gone and she was feeling a bit better, but (we) tested anyway to be sure and it was positive,” Lajoie wrote.

She believes her daughter has been reinfected with a different strain of the virus.

“People think because they had Omicron at Christmas they are OK, but the immunity provided by Omicron infection is not great and decreases over time,” she said. “If you had it mild or asymptomatic you might not even have built a good immune response.”

“People think because they had Omicron at Christmas they are OK, but the immunity provided by Omicron infection is not great and decreases over time.” – Dr. Julie Lajoie

Lajoie has criticized the province for lifting public health restrictions, scaling back surveillance and ditching daily COVID-19 data reports. Without data, it is impossible for Manitobans to assess personal risk, she wrote.

“Now I am sick and I am seeing my 18-month-old crying because she is in pain and throwing up and having a high fever,” she added. “I am seeing my oldest, who is normally full of energy, asking for nap and slowing fighting this virus again. I can just hope they won’t have any long-term impact of the infections.”

Lajoie, who is fully vaccinated, said people who test negative despite having symptoms should stay home and take another rapid test 72 hours after their symptoms began in case it was a false negative.

She urged people to get three vaccine doses to reduce the likelihood of serious illness and take precautions such as limiting contact where possible or wearing a face mask in indoor public places to curb the spread of the virus.

Winnipeg epidemiologist Dr. Cynthia Carr said researchers are still learning about the virus, and they don’t know how common reinfection is.

Carr said small, undetectable amounts of the virus can remain in the body and “reactivate” if a person becomes “run down.”

She said people who are vaccinated or have had COVID-19 previously shouldn’t make any assumptions.

“It’s not like the chicken pox. It is not a one-and-done situation,” said Carr. “That’s why it’s important to take precautions. This virus is still very much circulating. Everybody that gets infected is a new opportunity for a variant to develop.”

They said about two million people in the Nordic country had tested positive on PCR tests since late November 2021. Genome sequencing found 67 cases where people became infected twice with Omicron subtypes between 20 and 60 days apart.

“It’s not like the chicken pox. It is not a one-and-done situation… “That’s why it’s important to take precautions.” – Dr. Cynthia Carr

Researchers believe Omicron is milder than variants, such as Delta, which triggered previous waves.

He believes the new infections are the BA.2 subvariant or “stealth” variant, which is more contagious and becoming more prevalent in some countries.

“There is a high level of circulating Omicron BA.2 variant,” he said. “We’re changing all of the rules in terms of public health regulations, so people are doing more things with more people, often indoors, and that’s increasing the rate of transmission in the community.”

Vaccine protection is known to decline over time. People will have greater protection if they have a booster dose, he said.

“It’s real important for people to remember COVID is not in the rear-view mirror,” said Conway. “We’ve let our guard down so much we are making it easier for COVID to spread.” 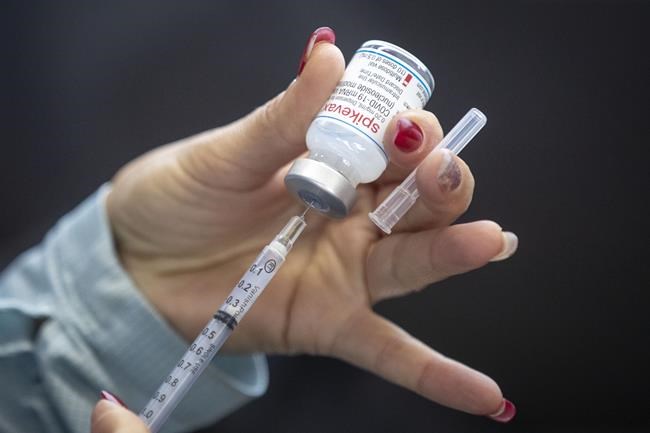 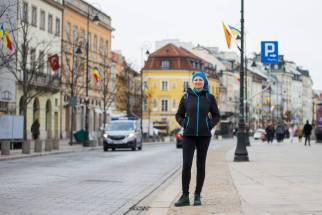 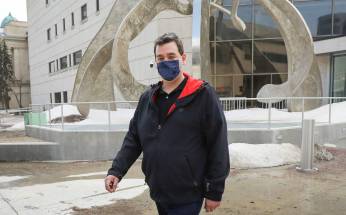 A spring break to forget 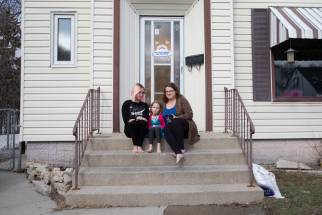 ‘Not a one-and-done situation’ 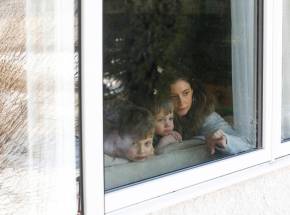 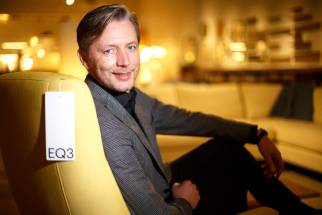 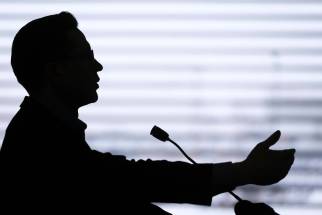 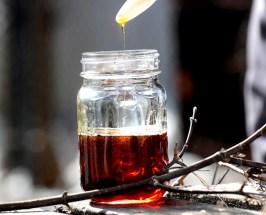 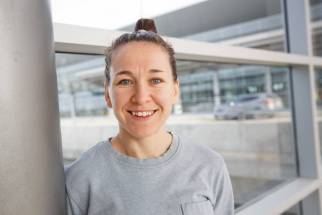 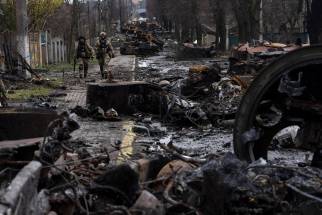