Asked this week about soaring wait times at Health Sciences Centre in Winnipeg, she said delays may be long for “less urgent” patients but the “sickest” ones are getting good care.

That’s either a deliberate attempt to play down the seriousness of long ER wait times or another example of the poor grasp Gordon has of her department.

“I want to assure Manitobans that our sickest patients that show up in our emergency departments, that we are providing quality, safe care,” the health minister said in the legislature Monday.

“We know that less urgent patients, the levels are higher than we would like them to be, but we continue to work with our health system leadership to identify opportunities to increase medicine capacity, and there will be more news in the budget next week.”

If the minister read her briefing books, she would know wait times for the “sickest” patients who present at emergency departments have never been long. That’s not where the problem lies.

Patients categorized as Level 1 or 2 under the Canadian Triage Acuity Scale who have life-threatening illnesses or injuries have always been given priority over less urgent patients, for good reason.

Those assessed at Level 4 or 5, the lowest levels of acuity, usually wait the longest. It doesn’t mean the delays they face are acceptable. However, the CTAS system is a reasonable way of trying to get medical care to those who need it the quickest.

The greatest challenge when it comes to ER wait times revolves around Level 3 patients, the most common level of acuity in Winnipeg emergency departments.

They are not considered the “sickest,” at least not when triaged, but they may have serious or multiple conditions that require admission to a hospital bed. Those are the patients who tend to wait the longest in ER wards, often because they may wait a day (or several) to get a hospital bed.

When that happens (it is happening often these days) there are fewer assessment spots and less available staff in ERs to examine new patients who arrive. That causes bottlenecks in the system and longer wait times for everyone.

It’s not a new phenomenon; it’s been going on for at least two decades.

It’s not a new phenomenon; it’s been going on for at least two decades.

A wait time reduction task force commissioned in 2016 by then-premier Brian Pallister (the findings of which were released in 2017, about the same time the Tories began implementing their hospital consolidation plan) confirmed ER wait times are caused largely by admitted patients in emergency departments waiting for medical beds.

It also found Level 3 patients experienced some of the longest wait times.

“(Level 3 patients) are often the ones contributing to long waits, as they are large in number, not sick enough to be first in line but often too weak or ill to be kept in a chair,” the task force, co-chaired by Winnipeg ER physician Dr. Alecs Chochinov, wrote. “Once evaluated, if they cannot go home and there is no inpatient capacity, they can languish in the ED for hours or days, blocking beds. They are referred to, in common ED parlance, as ‘boarders.’”

They’re not the “sickest” patients, as Gordon referred to, but they are the ones waiting the longest and contributing to ER overcrowding, owing to a lack of hospital capacity.

Gordon said ERs have been particularly busy because of the pandemic. In fact, even when the number of COVID-19 patients in hospital were relatively low last year, ER wait times were rising. They are now higher than prior to hospital consolidation in 2017 and 2019.

The reason: the consolidation process was rushed, hospital budgets were cut and there weren’t enough resources allocated to the three remaining acute care hospitals in Winnipeg (HSC, St. Boniface and Grace hospitals).

The 2017 task force recommended government delay and reconsider aspects of the second phase of consolidation — and warned of the dangers of rushing the process without adequate resources in place. Government ignored those recommendations.

It’s startling Gordon seems to have no understanding of those developments nor of the dynamics behind growing ER wait times. The talking points she’s been given make her sound even more misinformed. 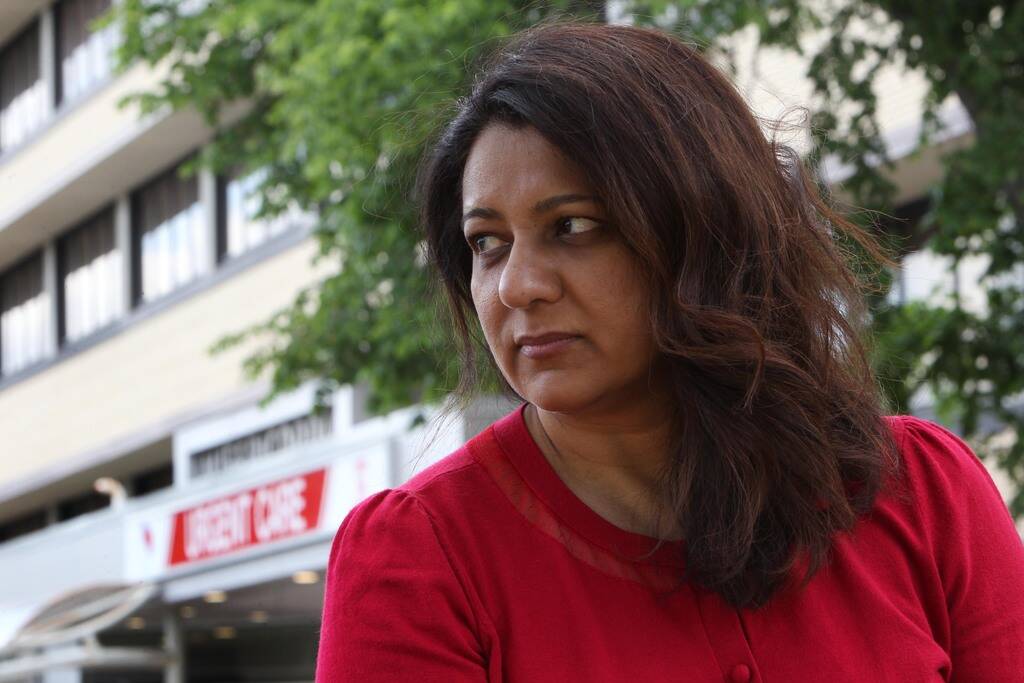 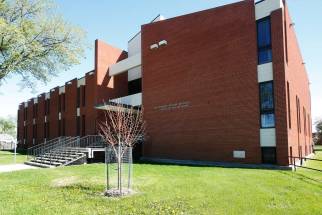 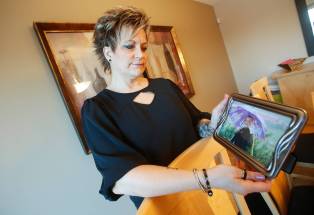 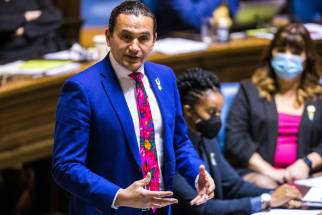 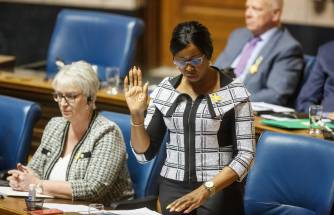 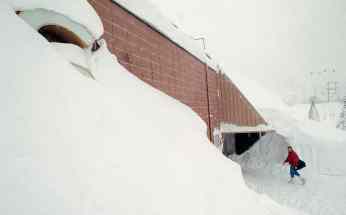 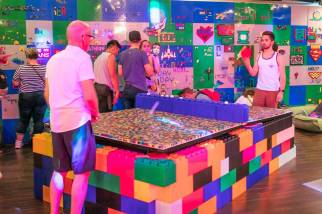 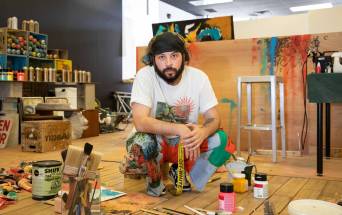 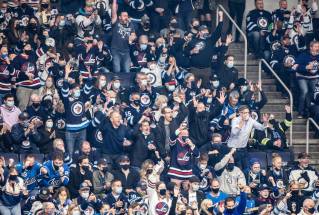 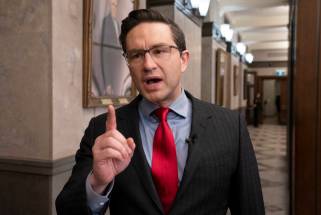