MANITOBA parents whose sick children benefited from the Children’s Hospital of Winnipeg’s groundbreaking therapeutic clown program are lamenting its absence.

MANITOBA parents whose sick children benefited from the Children’s Hospital of Winnipeg’s groundbreaking therapeutic clown program are lamenting its absence.

The program, which has been around since 1986, and is believed to be the first of its kind in the world, came to a halt several weeks ago.

“Having Bloomsie come into the room and create such fun for half an hour was such a breath of fresh air not only for her, but for us (parents), as well,” said Fryza.

Fryza’s daughter met Dr. Bloomsie after the child was diagnosed with ulcerative colitis in the summer of 2021. The friendly and playful clown was a welcome sight at a time when the usual visitors were doctors and nurses asking questions while dressed “head to toe in PPE” amid the COVID-19 pandemic, Fryza said.

The visit was a hit; Ava later excitedly told her sisters at home a clown had visited her hospital room.

“It’s a very sweet thing to have for your daughter, who has a chronic illness,” said Fryza.

Between blood tests and other procedures, the clown offered distractions during two hospital stays, which lasted a week or longer.

Dr. Bloomsie’s magic tricks, card games and “silly” jokes brought laughter and smiles. In a busy setting, the clown brought calm and a slow pace to the room, said Fryza.

Dr. Bloomsie was sorely missed when Fryza’s daughter spent a week in hospital in March. Fryza said it was “heart-wrenching” when Ava asked where the clown was.

“To have (Dr. Bloomsie) not there is really sad.”

The clown program is part of the facility’s Child Life department, and had been featured in hospital promotions and campaigns.

Recently, however, the Children’s Hospital Foundation of Manitoba has stopped promoting it online. Social media posts during Child Life Month in March focused on other initiatives, including music therapy, a library and an in-house television channel with kid-friendly content.

The clown program is not among the resources listed on a webpage for a current $500,000 fundraising campaign for Child Life.

Shared Health, which manages Health Sciences Centre and Children’s Hospital and their spending, previously said the program is being “assessed” amid a review of child health services.

A spokesman for Shared Health said Tuesday the program has not been discontinued: the clown role is vacant.

“As we previously shared, we are pursuing opportunities to enhance the Child Health program and provide equitable access that involves a detailed look at what is offered at similar facilities across the country,” the spokesman wrote in an email. “This work remains underway.”

Dianne Baker, who became the program’s second clown in 1987, said a former colleague told her its funding had been in “jeopardy.”

In times of cuts, it’s not surprising the program is being viewed as “not medically necessary,” said Baker.

“Unfortunately, it shows a lack of holistic thinking. It would be a sad loss,” she said.

“It can bring a lot of support for families, a lot of joy in a place that can sometimes seem rather sombre and joyless.”

Baker took over from Karen Ridd, who helped found the program as Robo the clown. Baker was followed by David Langdon, who worked at the hospital until his retirement in 2019.

He was followed by Alexandra Bolton, who was known to patients as Dr. Bloomsie. The Free Press has attempted to contact Bolton for comment.

Baker, who now works as a therapist in Sechelt, B.C., said the clown program was initially funded by grants but quickly became part of the hospital’s “core funding” more than 30 years ago.

She spent almost two years at Children’s Hospital, forming close bonds with families as her character Silkworm, or Silky.

After one patient died, she was invited to attend the funeral in character to bring comfort to the child’s siblings, who had enjoyed seeing her when they visited the hospital. On multiple occasions, she was invited onto a cancer ward to entertain a child receiving a spinal tap.

Baker, 61, said the “healing power” of laughter, play and joy can contribute to a child’s recovery or desire to get better.

No one laughing over clown therapy’s uncertain future 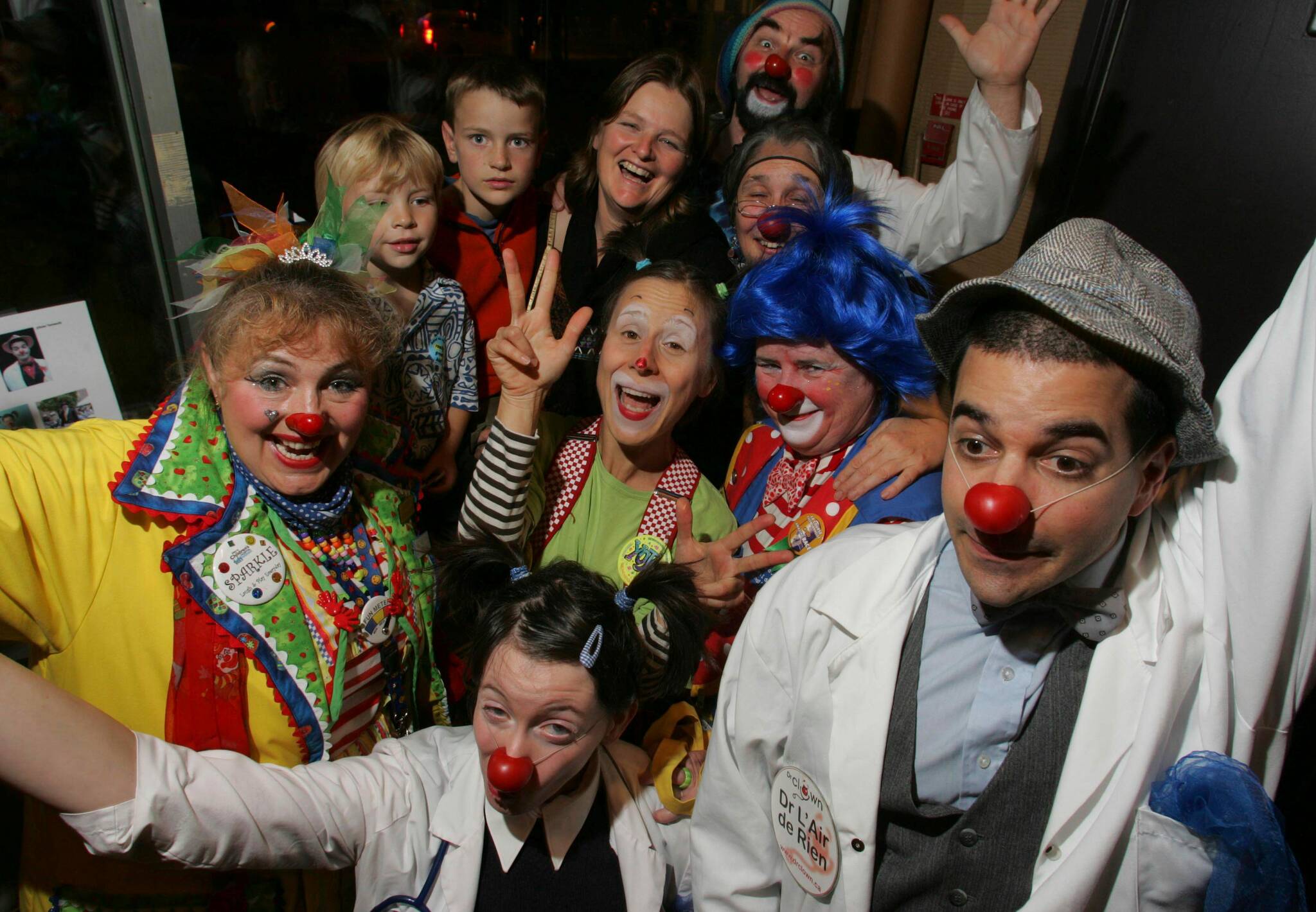 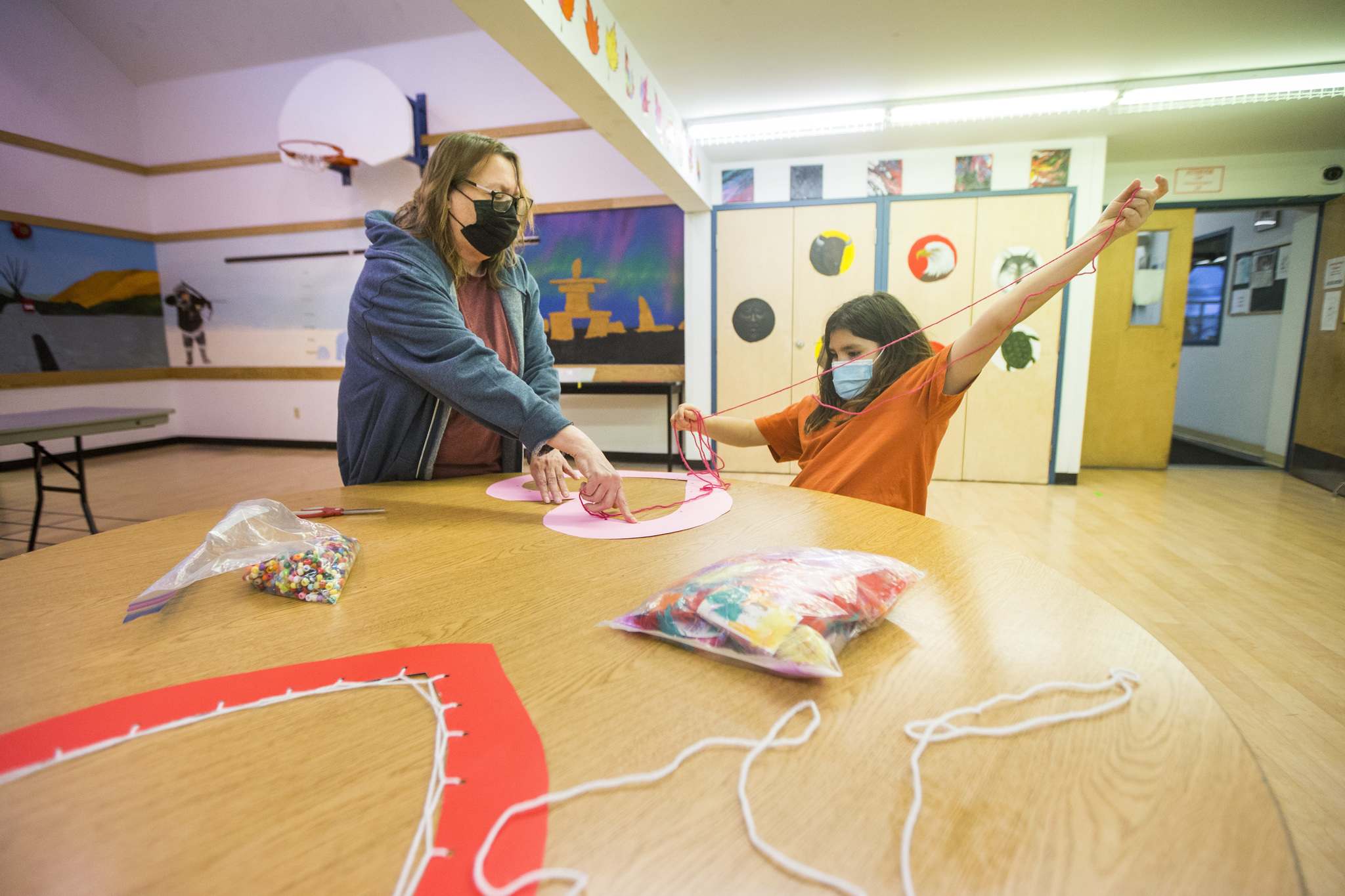