These are the laws of the inter-governmental jungle.

These are the laws of the inter-governmental jungle.

You can see these fiscal laws playing out in the federal and provincial budgets, which have just been tabled.

As she defended her first budget as premier, Manitoba Premier Heather Stefanson took the opportunity to complain about the need for more money from Ottawa to support health care. She said the current level of funding that Ottawa provides to Manitoba — about $1.65 billion — is “totally inadequate.”

Having been victimized by Ottawa’s lack of generosity, you would think Stefanson would take care to not do the same thing to municipalities, which are heavily dependent on provincial funding for operating and capital costs.

You could think that, but you’d be wrong.

In the 2022 provincial budget, total operating and capital funding provided by the province was frozen at $313 million. The Stefanson government characterized this as “long-term, stable and predictable funding.” And while it’s true that it’s predictable, Stefanson forgot to mention that it’s also arguably “inadequate.”

The operating portion of that support — approximately $50.8 million for smaller municipalities and $121.2 million for Winnipeg — has been frozen for seven consecutive budgets. For those of you scoring at home, that is every budget introduced by the Progressive Conservative government since it returned to power in the 2016 election.

It would be wrong to suggest there wasn’t anything in the PC budget for municipalities.

Winnipeg got funding for the second phase of the north end sewage treatment plant and a first phase of a transit master plan. All municipalities welcomed additional funding for the Building Sustainable Communities Fund, the Green Team program, and a vague promise of a federal-provincial deal to help fund transit operating shortfalls.

But on the central issue of operating grants — a major source of revenue for cash-strapped municipalities — the provincial budget offered no love.

Given that she is offended by Ottawa’s arbitrary decisions to provide inadequate funding to the provinces, how do Stefanson and Finance Minister Cameron Friesen justify their decision to do the same thing to municipalities?

Neither Stefanson nor Friesen had much to say about it last week when the budget was tabled. However, Winnipeg and other municipalities are starting to show the strain of the funding freeze.

In the city’s 2022 operating budget, which was tabled last November, council was forced to raid reserve funds, trim infrastructure spending and dramatically slow spending on the Winnipeg Police Service. Council had already been assured that there was going to be no increase in basic operating and capital support in the 2022-23 provincial budget and after seven consecutive budgets, has more or less stopped asking the Tories to reconsider.

The Association of Manitoba Municipalities, however, was a bit more pointed in its criticism.

Although there was some positive news, AMM President Kam Blight said the budget simply does not acknowledge that municipalities in this province are being hammered by inflation, population growth and the pandemic.

With the largest stream of funding frozen once again, Blight said municipalities are going to have to turn to higher property taxes, fees and levies, and cuts to service. “(The funding freeze) isn’t going to move this province forward,” Blight said in an interview.

AMM had asked the province to rebate $25 million in provincial sales tax that municipalities pay each year on goods and services, a request that the province ignored in its budget.

Municipalities have the misfortune of being on the very bottom of the hierarchy of governments in this country. And, like a lot of distasteful commodities, fiscal austerity tends to run downhill. That means the fiscal priorities of senior levels of government get passed down, even when there is clearly no net benefit to citizens.

Great theory but it’s rarely practised. You need only look at the Stefanson government’s decision to cut education property taxes.

This year, the PC government will spend $350 million to provide a rebate worth about one-third of the education levy on property, which will reduce property taxes by about $581 for the average homeowner.

However, at the very same time, municipalities are being forced to raise property taxes, fees and cut services to absorb the provincial funding freeze.

It’s nearly impossible to determine whether this set of circumstances creates any net benefit for citizens. But if there is a net benefit, its certainly a lot less than the Stefanson government claims it is providing through the property tax rebate. 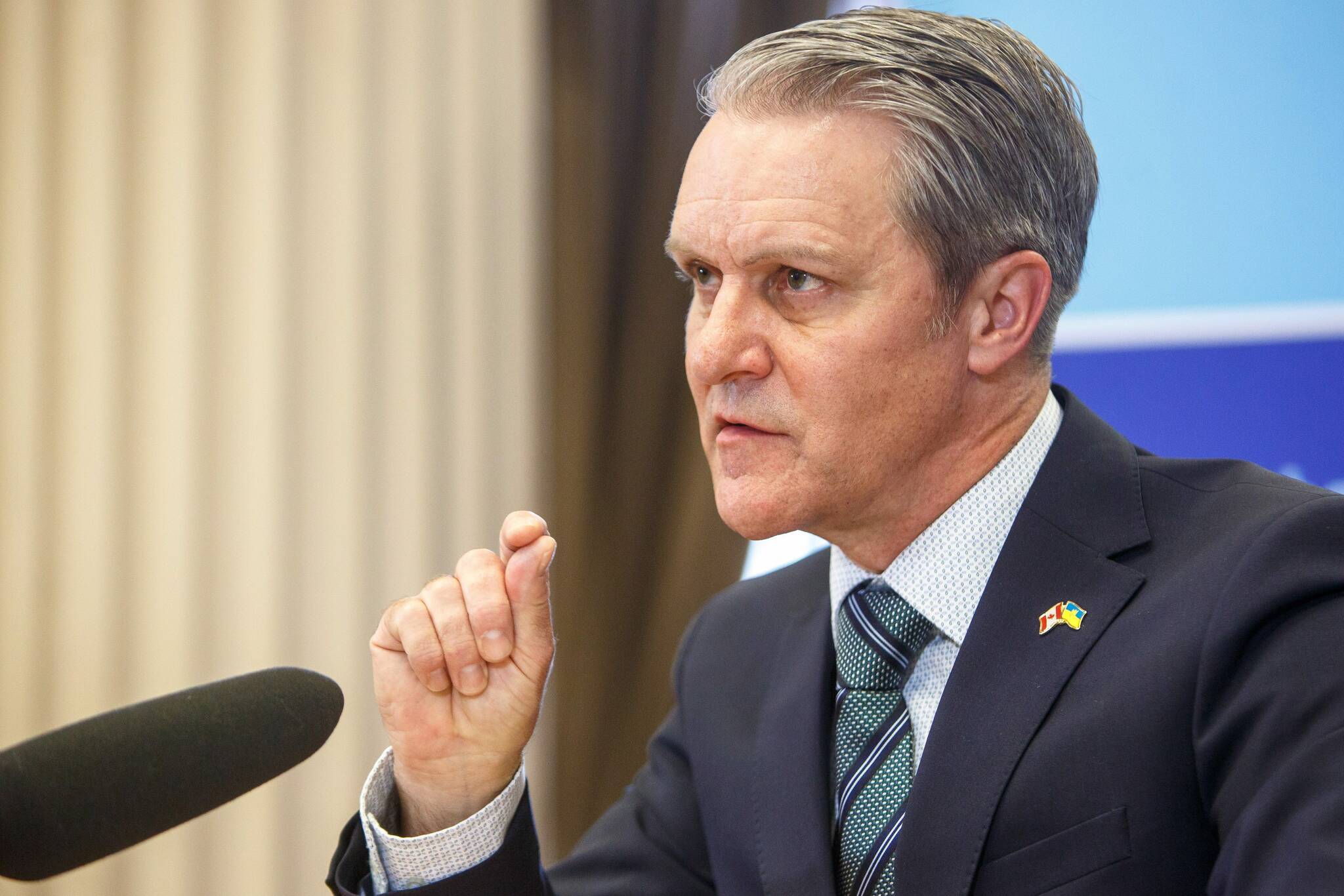 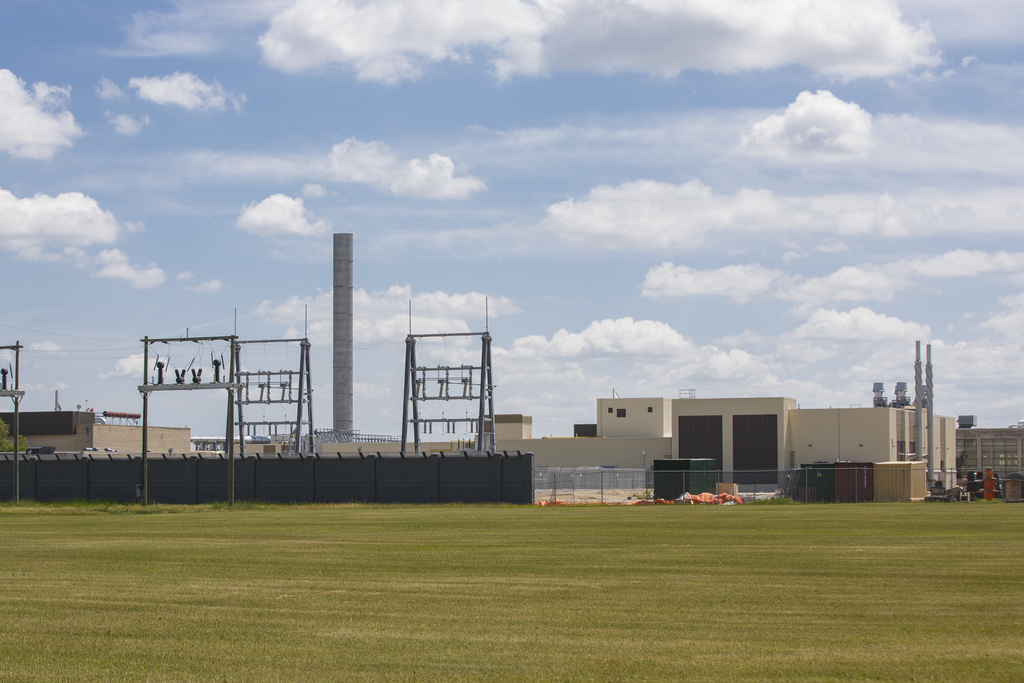