In the wake of the U.S no longer enforcing its mask mandate on domestic flights, local travellers were left to ponder Canada’s next move.

In the wake of the U.S no longer enforcing its mask mandate on domestic flights, local travellers were left to ponder Canada’s next move.

Some passengers reportedly removed their masks mid-flight Tuesday, after the Biden administration announced face coverings would no longer be required on American public transit (including airlines and trains). The move followed a ruling by a Florida U.S. district judge that called the COVID-19 control measure unlawful. The administration may yet appeal the ruling.

Meanwhile, Canada doing the same wouldn’t be a bad thing, Dwight Bell said while waiting at in the Winnipeg Richardson International Airport to catch his flight to Calgary.

“My first response was: really, what is that going to do for us here? How are people going to react to it?” he told the Free Press.

“Personally, I think it’s a good thing. It should be the individual’s choice.”

Bell said he formerly travelled to the United States a few times a year, and wasn’t particularly concerned about the end of its mask mandate.

Should Canada do the same, his decision on whether or not to mask up on local flights will depend on how he’s feeling, Bell said. If he’s sick, he might don a mask, but noted he doesn’t have to wear a mask in most day-to-day interactions.

“I’m pretty flexible, too. If somebody feels unsafe, if I’m sitting beside someone on a plane and they ask me if I mind putting it on, I’m kind of OK with that at the same time.”

Gyanendra Raj Rai, also waiting at the airport Tuesday, said he’s a bit more apprehensive about the decision south of the border.

“(Masks are) a preventative measure and that is really good, because anything can happen. It is good for us to be on the safe side,” he said.

He was off for a visit home to Nepal — a regular trip for him that requires more than one connecting flight.

“If I could travel without the mask, that would be more comfortable for me,” he said. “But because of this pandemic, I don’t have any objections to abiding by the rules and the law.”

“There is no change to the current policy in Canada,” wrote Valérie Glazer, a spokeswoman for federal Transport Minister Omar Alghabra.

“We will base any decisions on the use of masks during travel on the latest public health advice, to ensure the safety of our transportation sector.”

The Conservative party argued Canada ought to follow suit, with transport critic Melissa Lantsman tweeting: “We are further and further out of step with the (world)” for maintaining both mask and COVID-19 vaccinations for travellers.

The current federal regulations require any flight within Canada, or those operating to or from Canada, to have passengers wearing masks when they aren’t eating or drinking. That doesn’t apply to foreign flights crossing over Canadian airspace or transfer flights Canadians take after reaching another country.

Some American labour unions had complained the mask mandate meant flight attendants had enforce the extra rules. The airline division of the Canadian Union of Public Employees has instead argued mask mandates lower the risk of cabin crew catching COVID-19, and has worried the U.S. dropping its rules will make it harder for Canadian flight attendants to enforce the domestic rules.

A study from the International Air Transport Association has estimated passengers could be as much as three times more likely to catch COVID-19 during a flight since the emergence of the highly transmissible Omicron strain in December. The hybrid COVID strain XE (the newest variant of Omicron) is said to be even more transmissible, and several cases have been identified in Canada.

There are still a number of restrictions Ottawa would likely have to do away with before dropping masks, including testing and vaccination requirements (depending on the province), while in the U.S., many such requirements had already been axed, Winnipeg Airports Authority vice-president Tyler MacAfee said.

“We’ve seen a very different approach to the pandemic in the U.S. versus Canada, where travel restrictions were here much longer,” he said.

“So I think the changes we’re seeing in the U.S. is something we’re certainly keeping an eye on, but… there’s still a number of factors that we’re looking at here in the Canadian system to get back to where we were pre-pandemic.”

While the WAA is waiting on an “eventual” end to the domestic flight mask mandate, it’s not something the organization is actively calling for, MacAfee said.

Tuesday’s news inspired “mixed feelings” in Ayo Makanju, who was travelling to Atlanta from Winnipeg.

“People’s health matters a lot. It’s a good thing that people, they want to get rid of the masks, but then they say another variant is one the way, so it’s mixed feelings. Some people aren’t happy about it,” he said.

Makanju said he won’t be wearing a mask on domestic flights in the U.S., and if the same changes come to Canada, he’ll do the same. However, he won’t get rid of masks entirely: should he or people around him be sick, he’ll put one on. 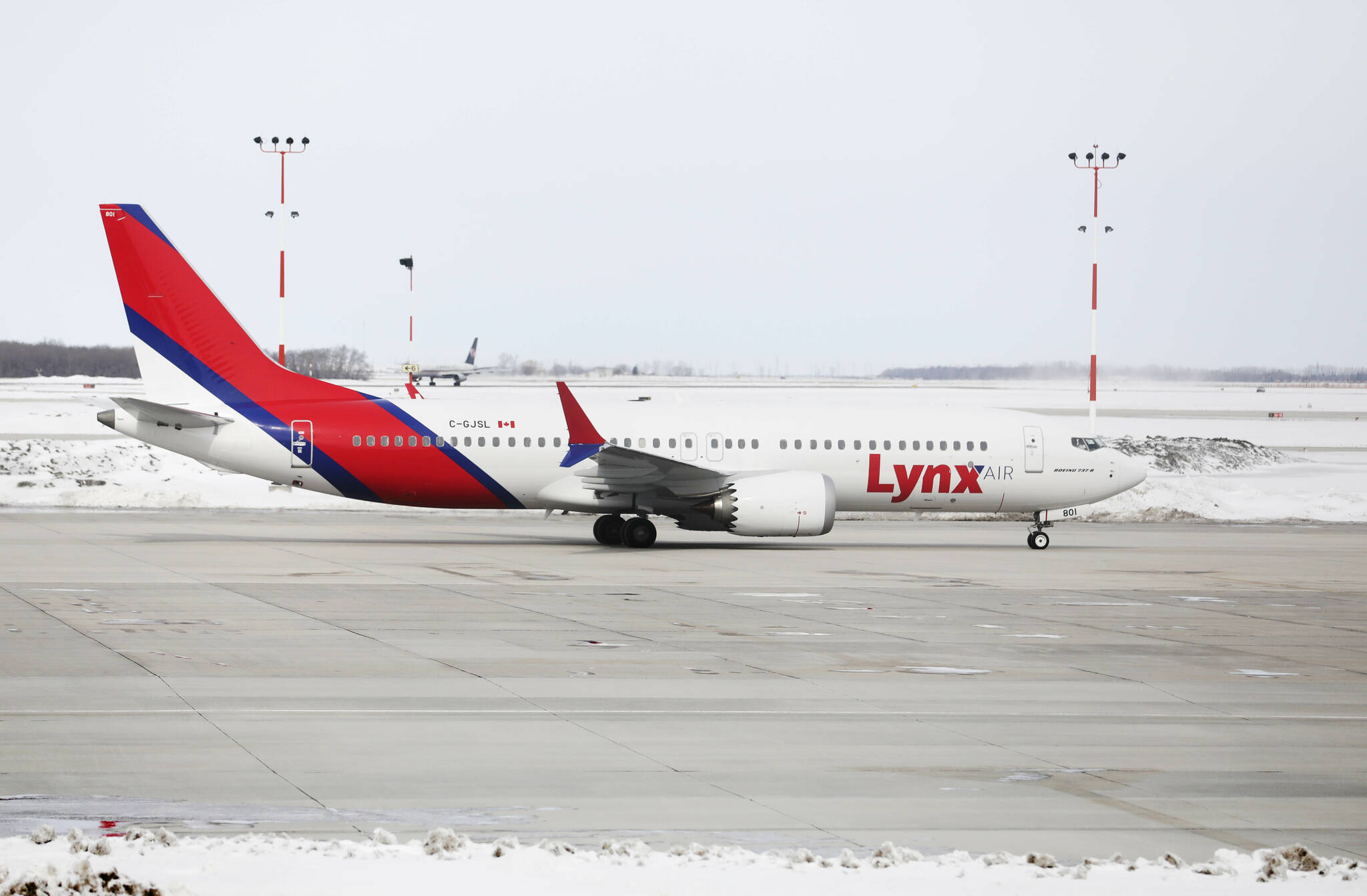