On Wednesday, Manitoba’s Progressive Conservative government unveiled a new “action plan” to reimagine public education that more or less serves as the last stake in the chest of any semblance of the notorious bill.

Introduced by former premier Brian Pallister, it became a lightning rod for conflict both inside and outside the government. In fact, internal discord over the bill played a major role in convincing Pallister to hasten his retirement from politics last summer.

Was there any chance Bill 64 could have been revived? Premier Heather Stefanson has demonstrated a stubborn loyalty to many controversial Pallister-era policies but it would have been unlikely in this case.

Political observers will remember that then-leadership candidate Stefanson made the death of Bill 64 her signature pledge. So, in some ways, it’s hardly surprising that now-Premier Stefanson carried through with that promise. This was a bill nobody wanted except, it seemed, Pallister.

And yet, if not Bill 64, it was important that Stefanson come forward with her own plan to reform and put her stamp on public education, a key issue for Tory supporters.

So, how exactly is the “action plan” different from Bill 64? The change that deserves the most attention is the abandonment of plans to consolidate the 37 existing school divisions into a single, provincewide mega-division. It was a proposal that would have eliminated the school-trustee model and put the public school system fully under central government control.

Many parents of school-aged children raged against the elimination of “local control” of school divisions and predicted that specialized programs and schools that had been allowed to flourish within the existing system would be homogenized in an effort to create a level, provincewide playing field for public education.

It was never proven that any of that would have come from the elimination of school divisions, because the Pallister government never got much farther than announcing its intentions. Bill 64 would certainly have expedited certain provisions, but for the most part, this was a plan that never got close to being implemented.

Still, you can tell that Stefanson and her supporters are hoping desperately that by adding a measure of finality to the death of this ill-advised plan, she can win back some support from an electorate that has largely turned against her. That will remain a very steep hill for her to climb.

In her new plan, Stefanson can say with a clear conscience that she heard the public’s concerns and responded. The actual fact of the matter is that she is trying to earn some goodwill with voters by “killing” something that was never really going to happen.

… it should be noted there are some vague ideas in the new plan that could still lead Manitoba to a public school system where trustees are largely removed from any decision-making roles.

Stefanson could have made much bigger strides in winning back some voters if she had delivered some actual action in her action plan. Although it will take some time to see what initiatives are actually launched over the next year — a critical inflection point for the PC government — there are signs that this plan is just as hollow in its ambitions as Bill 64.

And it should be noted there are some vague ideas in the new plan that could still lead Manitoba to a public school system where trustees are largely removed from any decision-making roles.

The document released to the media on Wednesday is pockmarked with terms such as “launch,” “initiate scoping,” “develop,” “establish” and “implement.” These are all synonyms for “something that is not yet started but could be done in the near future.”

The absence of verifiable “action” in professed “action plans” is actually a hallmark of the PC government since it came to power in 2016, particularly on the education file. This is a government with a lot of good intentions that has trouble delivering actual change.

It should also be noted that there are a couple of elements of the new action plan that have the potential to cause mayhem equal to, or possibly greater than, Bill 64.

At the top of that list is a cryptic reference to a new funding model.

There is little doubt that Manitoba’s current madcap model could use some refinement. Right now, public education is funded partly by direct grant from the government, and partly by education property taxes. However, the Stefanson government is committed to following through on a pledge to cut the education levy on property by 50 per cent by 2023.

The combination of grants, property taxes and myriad tax rebates and credits is a true dog’s breakfast of financial management. Worse, it makes it unclear exactly who is accountable for education outcomes: the province, which provides most of the money, or school divisions?

And consider this scenario: if the new funding model that comes forward is a Trojan Horse for a complete elimination of the education levy, what will become of school divisions if they lose their taxing powers? School divisions may remain, but without any powers to raise money, negotiate contracts with teachers and support staff and — possibly — act on local education priorities.

Bill 64 may be dead, but some of the elements that gave it “wicked witch” status most certainly remain. 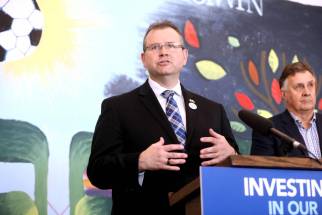 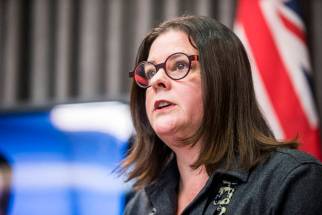 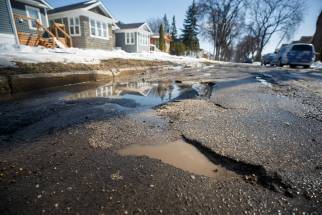 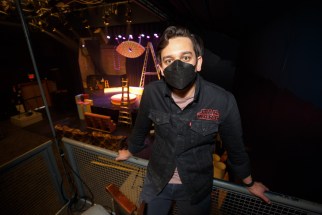 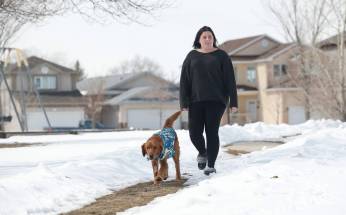 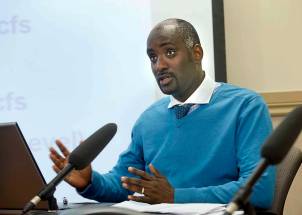 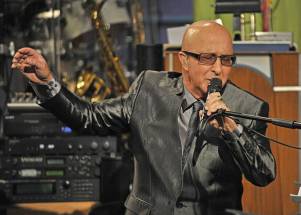 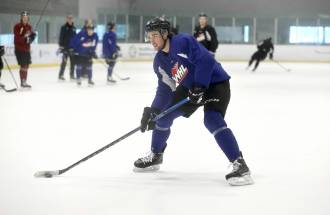