French voters decided on Sunday to stick with the European Union and the North Atlantic Alliance. They refused to dance to the tune of Russian President Vladimir Putin. Their decision kept the Euro-American coalition in support of Ukraine intact, and may have halted the advance of right-wing populism among the western democracies.

French voters decided on Sunday to stick with the European Union and the North Atlantic Alliance. They refused to dance to the tune of Russian President Vladimir Putin. Their decision kept the Euro-American coalition in support of Ukraine intact, and may have halted the advance of right-wing populism among the western democracies.

The French re-elected their centrist president, Emmanuel Macron, despite his cold, technocratic manner. They rejected, by a margin of 59 per cent to 41 per cent, the appeal of Marine Le Pen, presidential candidate of the National Rally party. She wanted to preserve friendship with Mr. Putin, despite his continuing war against Ukraine, pull France out of the North Atlantic Treaty Organization military wing and weaken the European Union.

The French election may have a sobering effect on Republicans in the United States. Former president Donald Trump, since his defeat in November 2020, has been warmly praising Mr. Putin and publicly asking him to dig up dirt on Democratic President Joe Biden and his son Hunter.

Some Republicans in Congress and the Senate have been quietly sidling away from Mr. Trump in recent weeks. Most of them voted to ban U.S. purchases of Russian petroleum and to provide military aid to Ukraine. The French election result may encourage them to conclude they will win no friends among U.S. voters by echoing Mr. Trump’s support for the Russian president.

Mr. Trump had been dominant in his party, compelling colleagues to endorse his theory that he actually won the 2020 election and to defend his actions in support of the mob attack on the U.S. Congress in January 2021. Ms. Le Pen’s failure in France may help reduce the Trump supporters to a crackpot minority within the Republican party.

The re-election on April 3 of Viktor Orban, right-wing populist prime minister of Hungary, had created an impression that admirers of Mr. Putin were on the march in the western democracies. France’s emphatic rejection of Ms. Le Pen on Sunday showed that is not the case.

The waning of “Putin-mania” among U.S. Republicans suggests Mr. Orban’s success was a local oddity, not a symptom of a rapidly-spreading virus.

Ms. Le Pen was pleased by Sunday’s vote tally because she had raised her electoral support to 41 per cent from 34 per cent in 2017, and from 18 per cent in the first round of presidential voting in 2012. These results show a large increase from a small beginning, but they still leave her and the right-wing populist movement far from power in France.

For Canadians, the French election result means NATO and the EU remain strong and united. It means western support for Ukraine is undiminished. The March 2 vote of the United Nations General Assembly on a demand for full withdrawal of Russian forces from Ukraine passed, with 141 votes in favour and five against, with 35 abstentions. The result stands as an expression of what the world thinks of Mr. Putin’s war.

If Mr. Putin could read the writing on the wall, he would see his attempt to bludgeon Ukraine into submission is going to get more difficult. His army is weakened already by a failed assault toward Kyiv, the Ukrainian capital, and his attempts at disinformation and election-meddling in countries friendly to Ukraine are paying no dividends.

By pursuing this senseless war, Mr. Putin is ensuring decades of international hostility against Russia and the continuing decline of his nation. He should cut his losses and abandon this cruel and fruitless struggle.

US urges more arms for Ukraine amid fears of expanding war 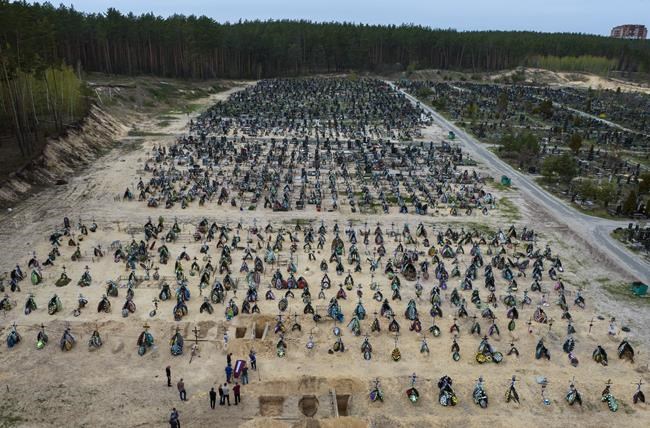 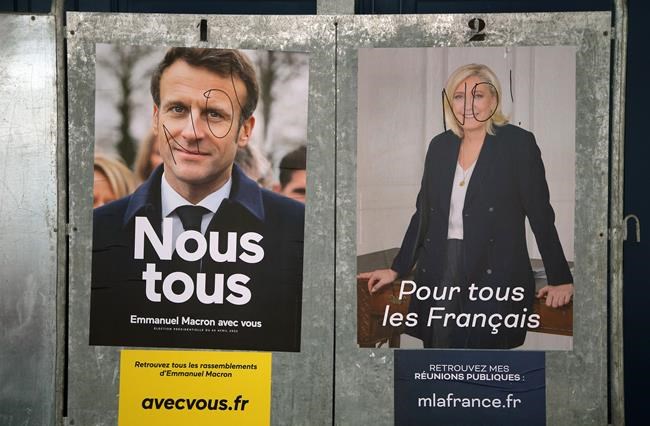 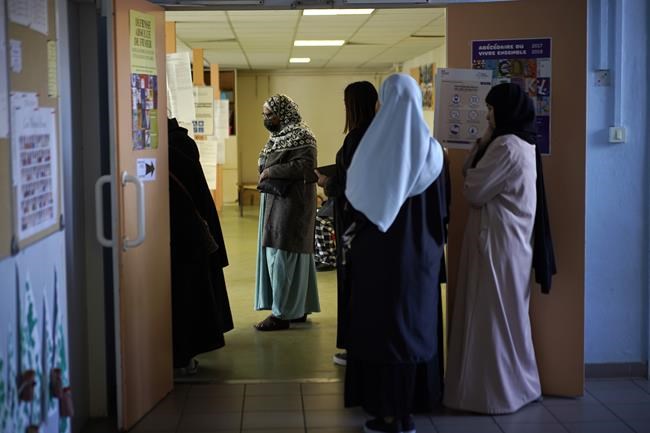 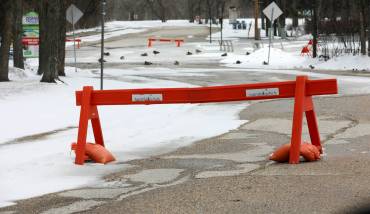 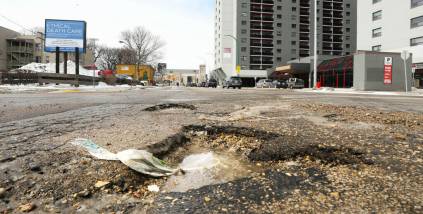 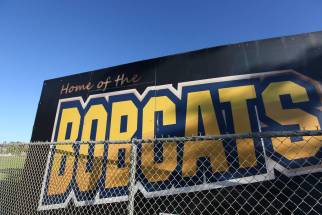 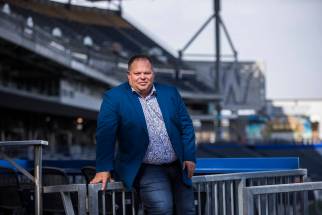 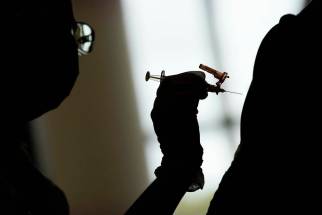 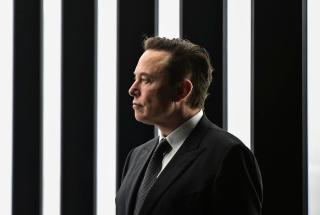 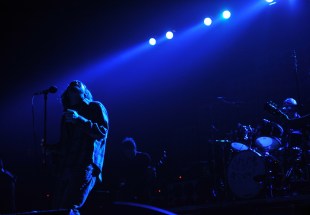 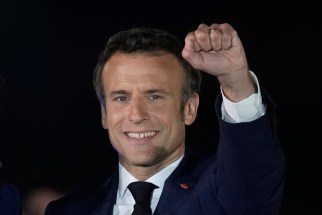