City crews have been filling around 700 potholes a day this month — but they can’t keep up.

City crews have been filling around 700 potholes a day this month — but they can’t keep up.

The problem: this year’s harsh, extended winter, and the constant freezing and thawing of asphalt, destroying city streets.

“Employees are not coming to work to do nothing, they’re always busy, we’re bringing more this week because we’re over busy,” city streets maintenance manager Michael Cantor told the Free Press Wednesday. “But we’ve been very busy since November. This winter was very challenging, and our guys are working 12-hour shifts for many, many months.”

On top of the 12 day and six night crews, the city has added staff from other departments to help with pothole repairs, Cantor said. However, staffing has been pushed to the limit because of four simultaneous operations: pothole repair, steaming manholes, snow and ice control, and sandbagging and flood preparation.

The city uses a cold-mix patch to fill potholes, but that can pop out if the weather dramatically changes, forcing the city to fill it again.

But there’s good news on the horizon, he said.

The city will have access to hot asphalt — considered a permanent repair — starting Monday.

While hot asphalt is typically not available until mid-May, private contractors are supplying it to the city a bit earlier because the weather is expected to be milder next week, Cantor said.

“We can’t lose time right now,” he said. “Once we have hot asphalt, we’ll be working as much as we can, we’re going to put as many resources as we can on patching holes. Because we have lots of catching up to do.”

However, one expert says city streets don’t need more repairs; they need to be reconstructed.

“…We should invest our time, as we address this emergency situation, to think of a more sustainable way of maintaining and rationalizing our infrastructure needs, finding out what needs to be maintained and when and how,” said Ahmed Shalaby, a professor of civil engineering at the University of Manitoba.

“It’s easy to (see) this problem reappear every year, but it becomes more severe every time it appears, and, really, deteriorating infrastructure is a question of ‘pay me now, or pay me much more later.’”

Just how deep and wide a pothole can be depends on its design and age; older roads will likely have multiple layers, with a few extra inches added every time they get repaired.

When that concrete deteriorates, asphalt is placed on top, which is meant to add another 15 to 20 years of life to the road. But it doesn’t always last that long, Shalaby said.

“What happens usually is we design for certain traffic levels, but most of the time they get exceeded, we can not guarantee the expectation of how much traffic is going to use that road with land use changes, with new developments…,” he said. “So it doesn’t surprise me that some of these roads fail.”

More accountability from the city would make it easier to deal with the massive potholes damaging cars in the city, said St. James resident Dev Shah.

“If they can show us the evidence that, OK, this area we are dealing with right now, and this is how many potholes we have filled today, people would understand that,” he said. “But there has to be some evidence, there has to be some pictures, there has to be something shared with the citizens of Winnipeg so we know the work has been done. Because it looks like you’re just paying taxes and things are getting worse every year.”

He’s dealt with car troubles as a result of potholes.

“… Some potholes are so big, you have to literally stop your car and make your tires go one by one, like baby steps,” he said.

Cantor said the city doesn’t keep track of where potholes have been fixed and doesn’t provide a map, but Winnipeggers can report potholes by calling 311 or filling out a form online through the city’s website. There have been 3,820 pothole service requests made to 311 so far this year. 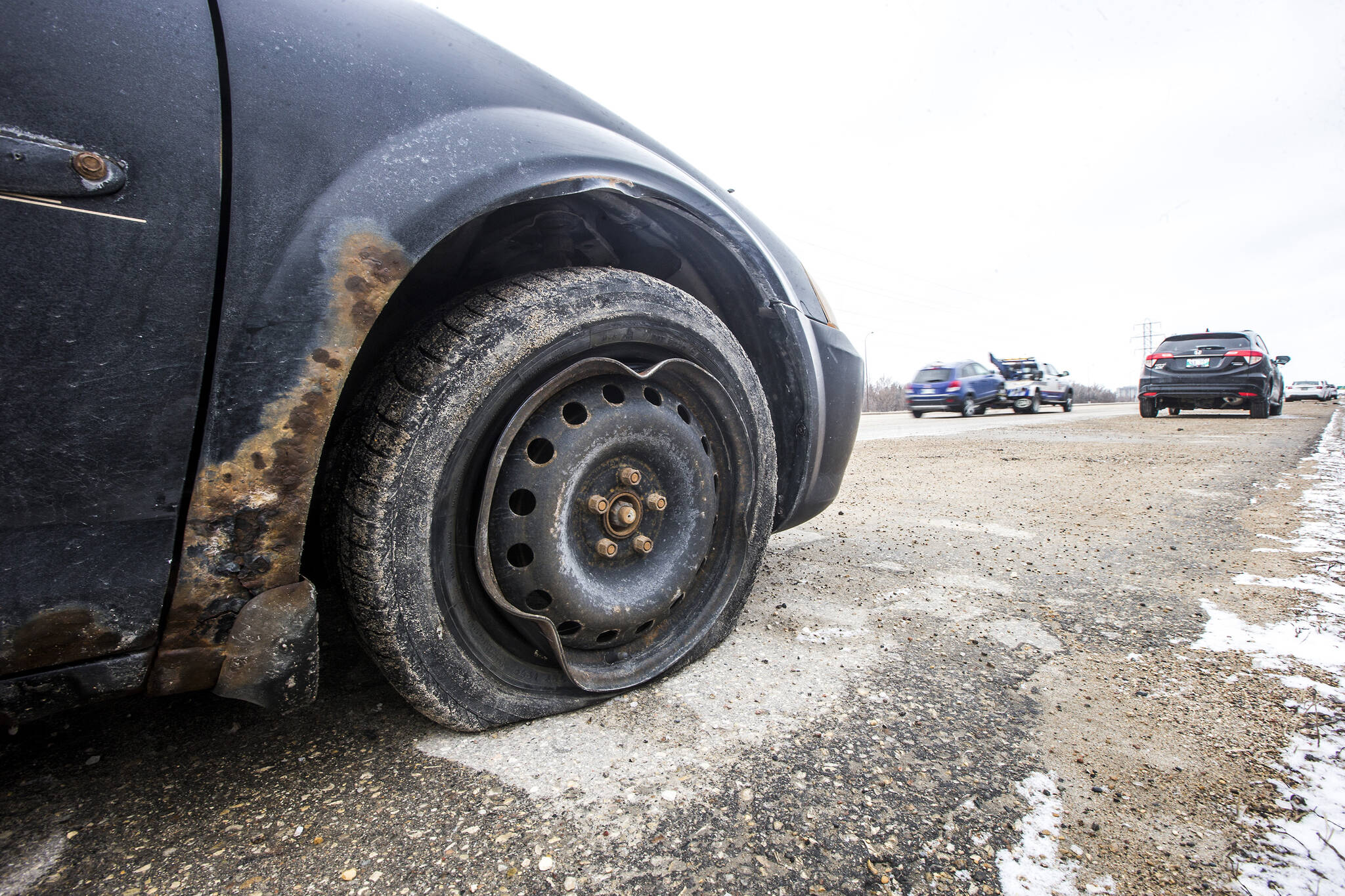 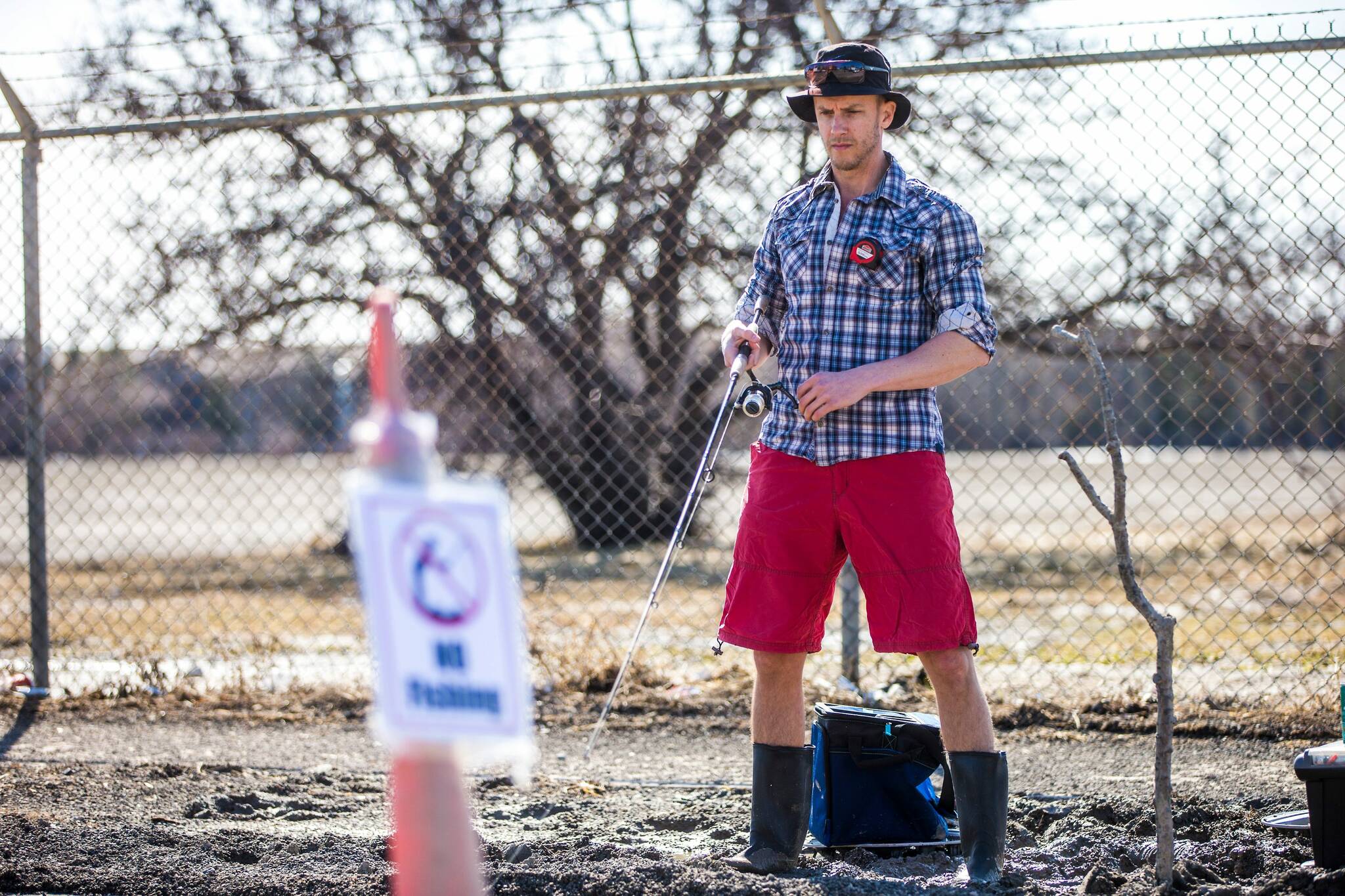 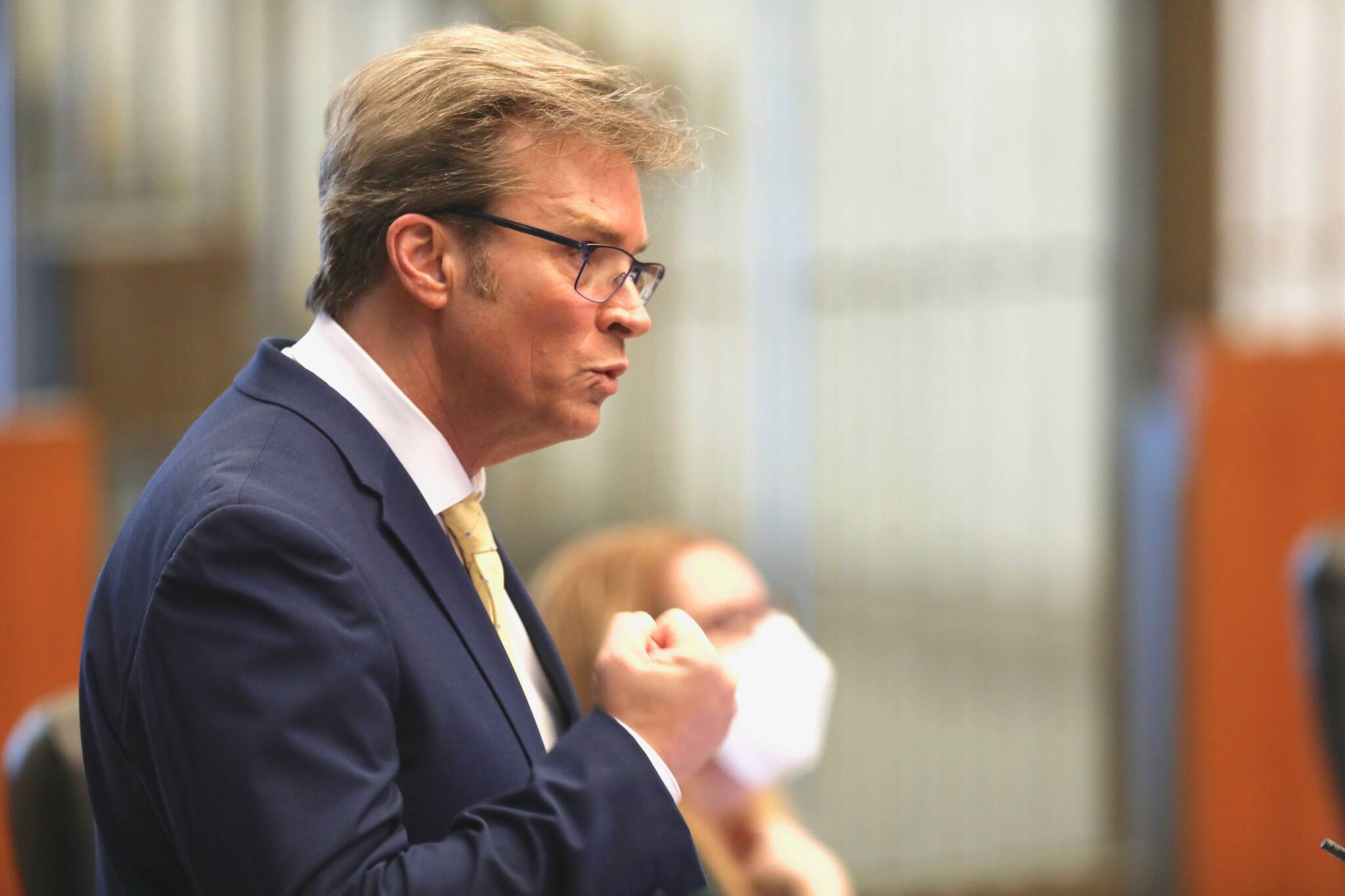