The 74-year-old carpenter from Treherne brought the last package of oakum — a tarred fibre rope meant to plug gaps — at a local hardware store, as well as sealant, to his doctor.

Dr. Marc Frechette’s low-lying, 50-acre property near Richardson Road, between the highway and the Red, has flooded almost entirely, apart from the five-or-so acres and the house behind a three-metre-tall concrete and plywood dike.

“If the dike does its job, no worries,” said Clark, but if it doesn’t, the house is “toast.”

Ritchot is among 25 municipalities in the Red River Valley and elsewhere that have recently declared local states of emergency, as the Red and its tributaries swell following a winter and spring of heavy precipitation. Some First Nations, including Peguis and Fisher River, have also declared states of emergency.

In the valley, the Red’s water is expected to peak to around 2009 levels, provincial flood forecasters said Tuesday.

After Clark left Wednesday afternoon, leaving the supplies at the end of the flooded driveway for the men across the water and behind the dike, Nick Frechette, 33, walked through in hip-waders to pick up what he needed. He had been working, along with two others, to stop seepage at the base of the dike surrounding his father’s home.

“You worry, because the house is right along the current, the system is right there,” Frechette said, noting uprooted trees, for example, could breach the system.

“So we’re getting some precautionary measures in place right now… If there is a crack, you put a piece of plywood and some of this chemical right here to seal it — and it should seal it, hopefully.”

Despite a scare in 2019, when the water didn’t even reach the base of the dike, 2022 is the first real test of the flood protection system in the seven years his father’s lived at the property once owned by prominent business family the Richardsons, Frechette said.

“It’s tough as nails, the previous owner spared no expense with this. We’re only worried about seepage at this point — or, it climbing so high that it goes over, which I don’t think it will,” he said.

“Even if the water’s coming in from the top, we’ll probably still be here. We’re safe, you know, we’ve got multiple levels and it’s all built out of concrete.”

Frechette is prepared for the long-haul, stuck in the house behind the dike surrounded by ice-cold water. All the vehicles have been moved off the property, apart from a tractor and canoe, and should have enough food and water to last.

“I brought a fishing rod, just in case,” Frechette said.

“We’re staying overnight, until there’s no threat anymore. This is the second threat. It raised already to a peak and then it lowered, and now with the rain and snow, we’re getting another peak — it’s much higher.”

To the south, in the town of St. Adolphe and surrounding municipality, Mayor Chris Ewen said it’s business as usual, as people rally to fill sandbags and prepare other flood measures.

“This is a situation lots of the municipality is familiar with. Yes, the waters are above average, from what we’ve seen in the past, definitely higher than what I’ve seen as mayor — but we’re still marching forward.”

There’s been about 160 evacuation notices issued — and maybe half of the people have actually left, the mayor said.

“(During the flood of 1997), it was a madhouse around here, but since then so many properties have been raised there’s not really any houses that are going to flood, it’s basically the roads and the outbuildings,” he said, checking out the sandbag supply at the local arena.

“Worst thing for St. Adolphe is if Highway 75 — it’s the last way out — if it floods, then we’re pretty much forced to evacuate.”

Highway 75 back in business but at great cost 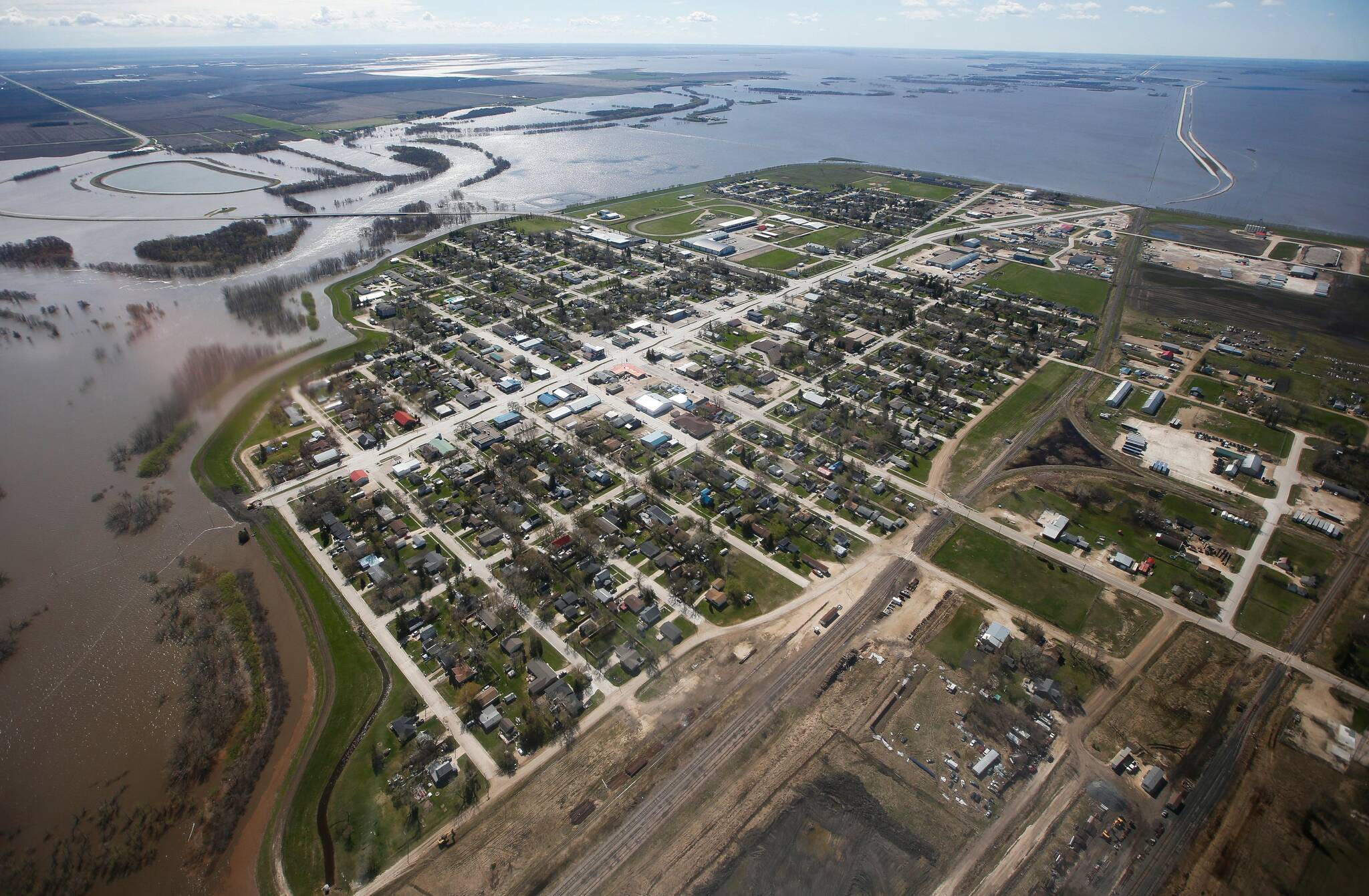 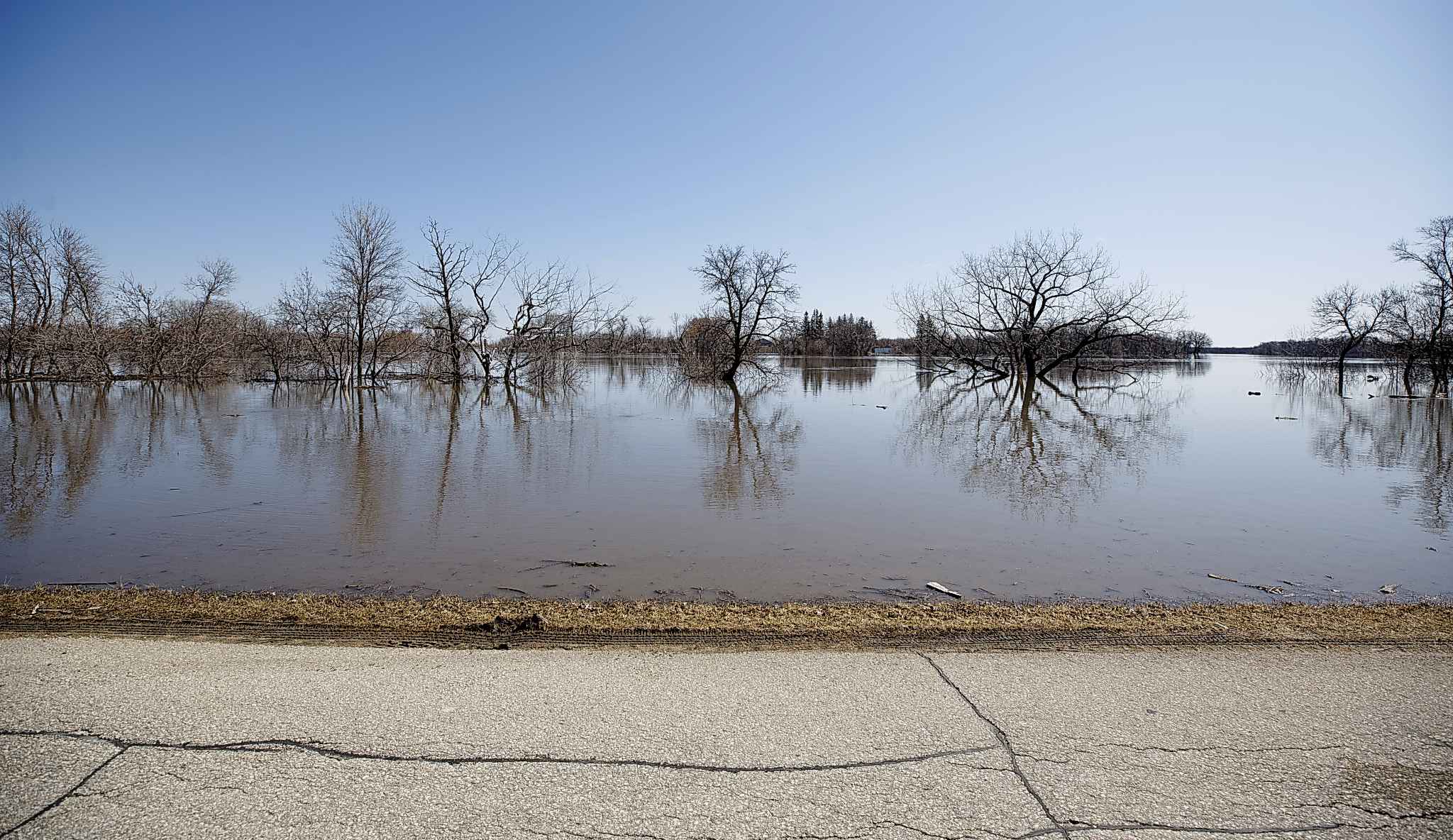 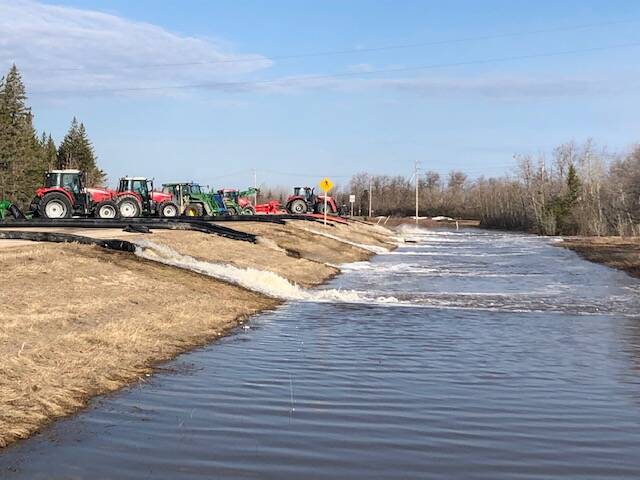 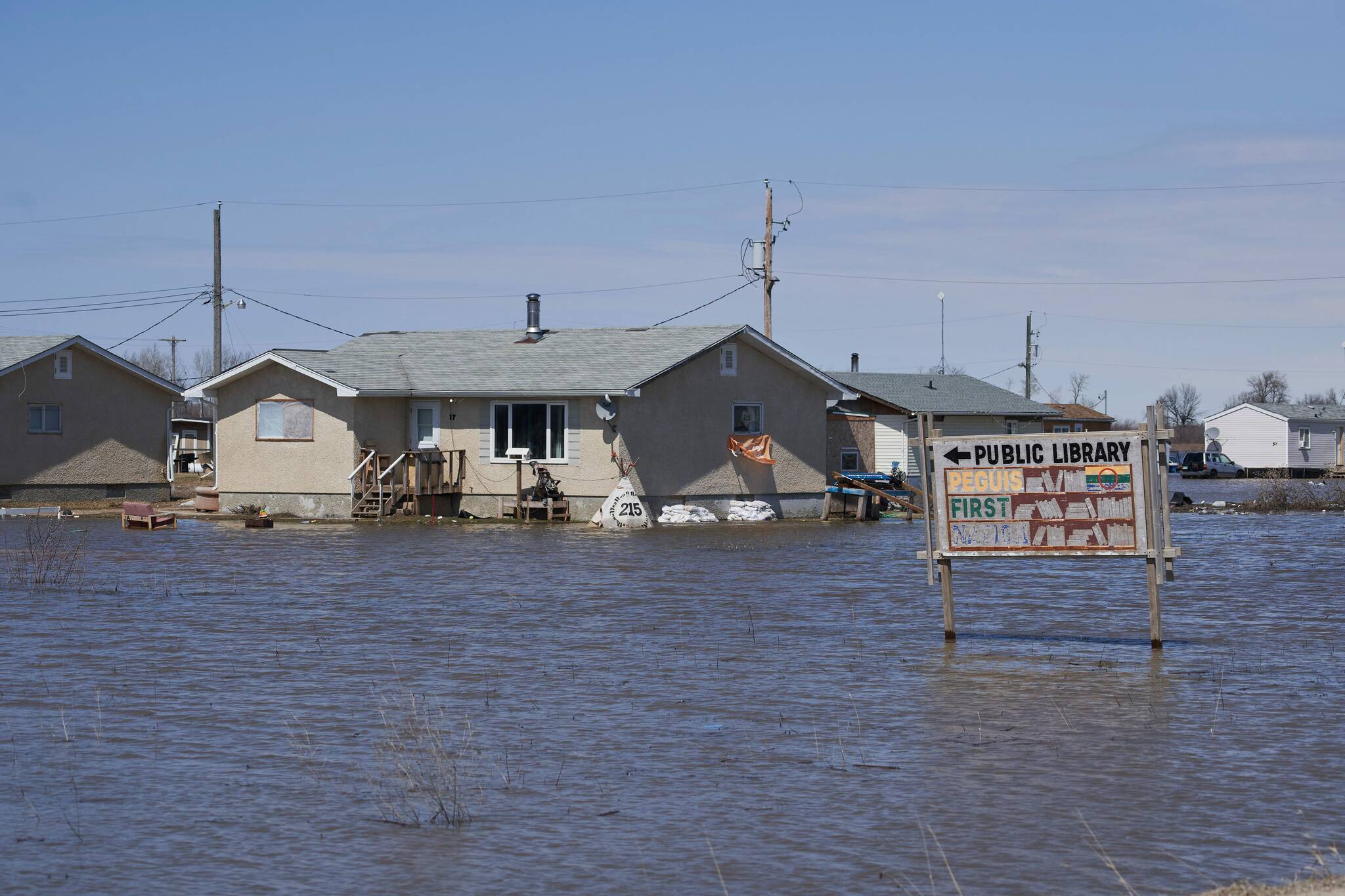 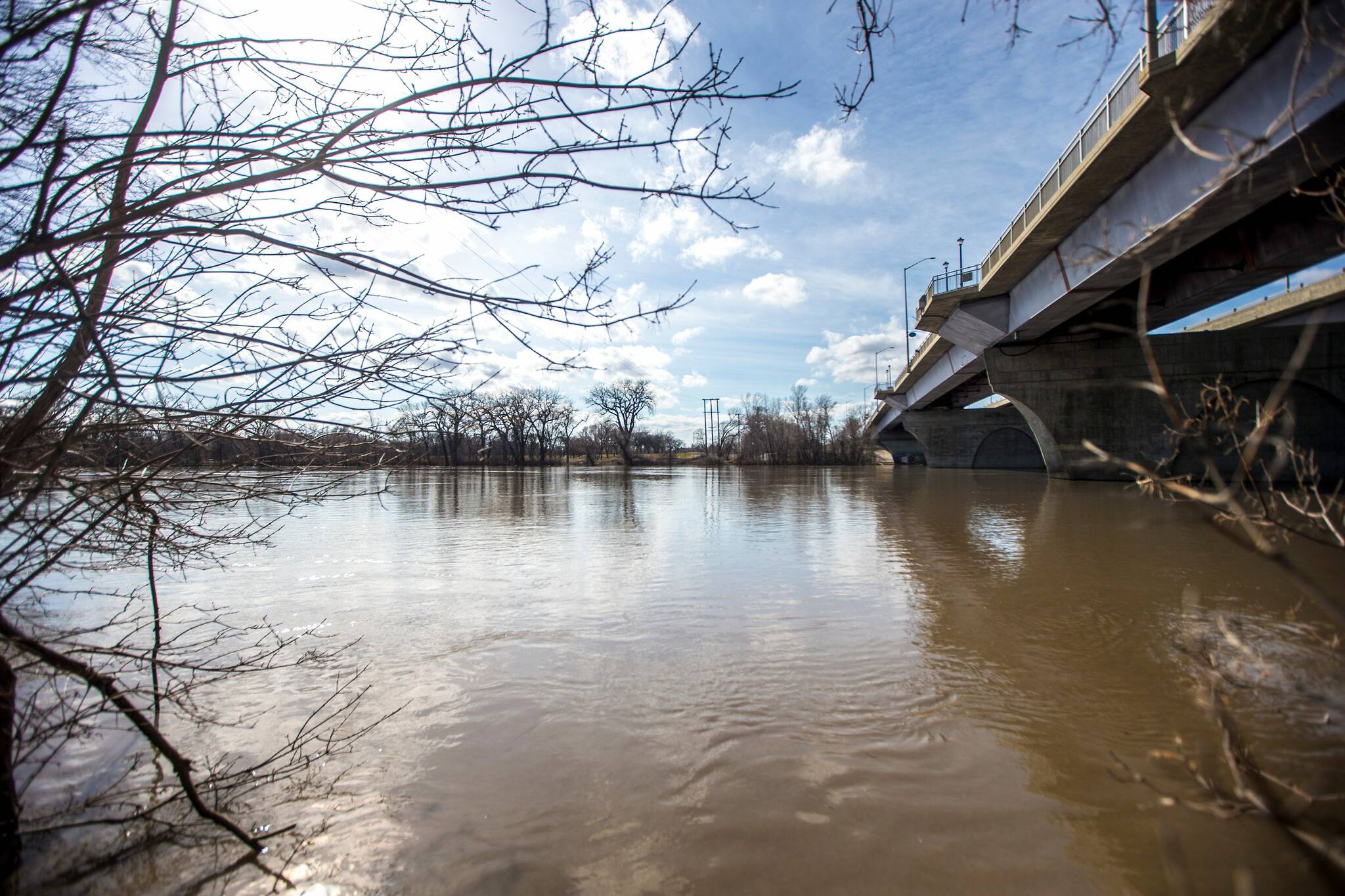