Already under siege from watchdogs for trying to gut regulatory oversight on electricity rates, Manitoba Hydro has decided to double down and do the same on natural gas.

Already under siege from watchdogs for trying to gut regulatory oversight on electricity rates, Manitoba Hydro has decided to double down and do the same on natural gas.

Hydro made an unprecedented request to the Public Utilities Board last month to combine electricity and natural gas under a single rate application process, which would result in only one hearing for electricity and gas rates.

Although Hydro argues it is about efficiency, the plan is really designed to provide less oversight of both electricity and gas rates, and more opportunity for the Crown corporation and the Progressive Conservative government to set rates for political purposes.

Gas and electricity are very different commodities delivered through completely independent systems. And while the utility generates all its own electricity, it must buy the natural gas from other provinces through its Centra Gas subsidiary.

Not surprisingly, then, Hydro has traditionally filed two annual rate applications. However, for several years now, Hydro and the Tory government have been trying to limit the number and scope of PUB rate hearings, ostensibly to cut down on the total cost of the regulatory process.

As is the case with all regulatory agencies, Hydro (the applicant) must pay the total cost of hearings and costs for interveners, including hiring experts to give testimony. The utility has frequently complained to its political masters about the annual costs of the hearings and, in recent years, those political masters began to take note.

Former premier Brian Pallister brought in a bill that would have dramatically reduced the scope and frequency of rate applications by allowing the provincial cabinet to set annual hydro rate hikes by decree. Full rate hearings would be held every five years.

When she took over last fall, Premier Heather Stefanson immediately killed that bill, only to bring in a nearly identical version a few months later.

All these efforts to gut the regulatory process have been universally decried by political critics, and by the groups that serve as watchdogs for Hydro rate applications. Those groups also universally reject Hydro’s claims about the costs of the process, suggesting their estimates are grossly overstated.

The interveners at electricity rate hearings involve two main groups: the Consumers Coalition — an umbrella group that represents the Consumers’ Association of Canada, Harvest Manitoba and the Aboriginal Council of Winnipeg — along with Manitoba Keewatinowi Okimakanak, which represents northern First Nations. The coalition is joined by the Manitoba Industrial Power Users Group, which represents Hydro’s largest industrial customers.

On the natural gas side, the CAC works closely with the Industrial Gas Users.

It is worth noting that all of these groups have written to the PUB opposing Hydro’s request to do a combined electricity-gas rate application, arguing that it will undermine the effectiveness of the entire regulatory process.

“There is too much risk that a combined electric and gas hearing will create a complicated and unwieldy regulatory proceeding. That is not in the best interest of Manitoba consumers,” said Katrine Dilay, one of the lawyers representing the Consumers Coalition.

A Hydro spokesman said in an emailed statement that Hydro’s electricity and gas operations already share a planning process, leadership team, governance structure and many other policies and practices.

However, interveners have repeatedly demonstrated that customers get a much better deal from rigorous oversight than they would have without it.

Hydro has claimed electricity and gas rate hearings together can cost nearly $20 million annually. However, a 2020 independent analysis found that on average, it cost the utility about $4 million annually for rate applications and another $750,000 for Centra Gas applications. Together, those costs added only 21 cents per month to the average Hydro bill.

On the other hand, the analysis showed the average Hydro bill would have been $4.22 higher per month if not for PUB orders that reduced the size of rate hikes requested by the utility.

The PUB has been so valuable for consumers because, to be frank, the utility has repeatedly demonstrated a sloppy approach to financial management and — most importantly — forecasting its financial future.

Why, then, would the Stefanson government insist on introducing laws and policies that effectively cripple the PUB process? That’s a question that hardly anyone can answer right now.

Even if Stefanson could ignore the concerns expressed by the coalition of consumer groups — many of which might not have a natural affinity for a PC government — it certainly could not do the same for MIPUG, which represents the largest industrial consumers of electricity.

In a letter to the PUB, MIPUG lawyers said their clients were so unhappy with the political meddling in regulatory matters, they were “beginning to direct critical resources elsewhere.” That was not-so-thinly-veiled language warning the Tories that they might not be investing any more money in their Manitoba operations, ultimately leaving open the possibility they might leave the province altogether.

There is virtually no one outside of the Stefanson government and Hydro that wants less regulation of utilities. And as she stares down a date with an increasingly hostile electorate in 2023 that is already suffering under the stress of sky-high inflation, less regulation is a strategy she might want to rethink. 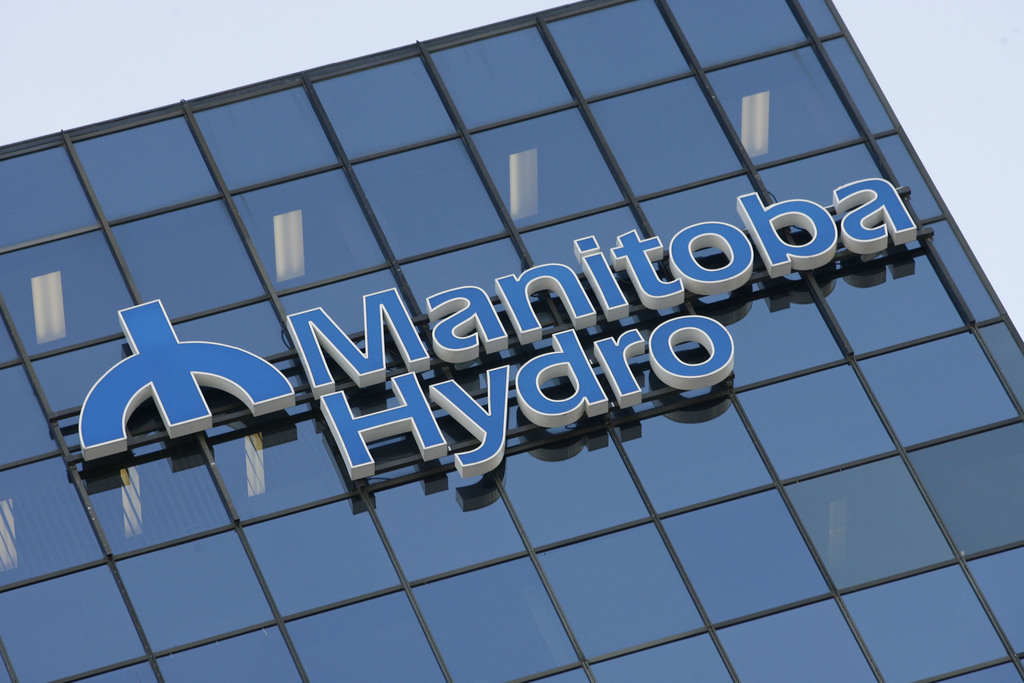 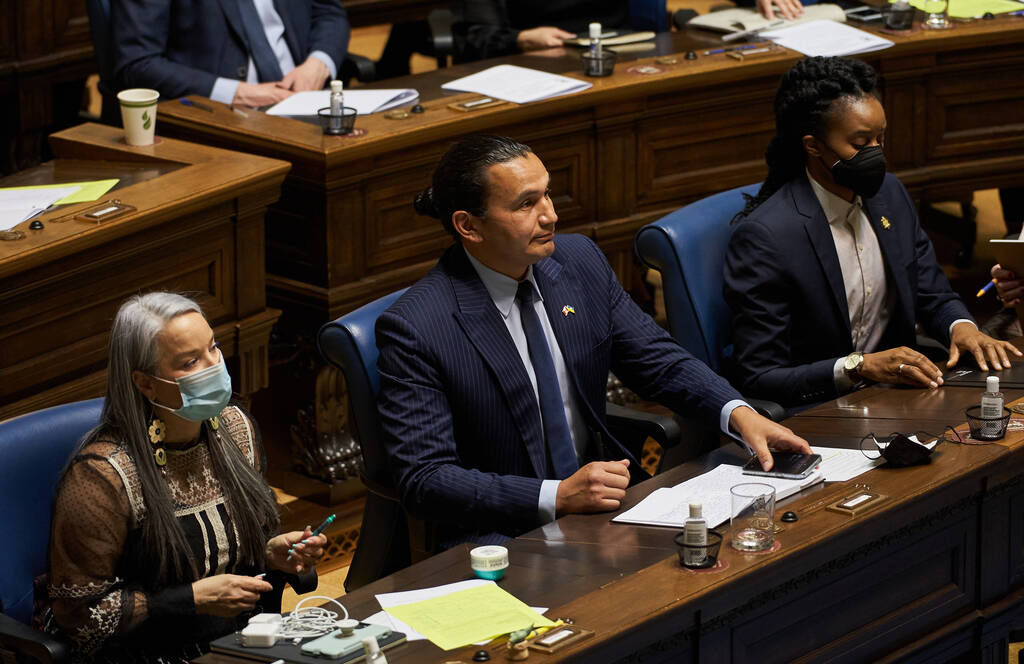 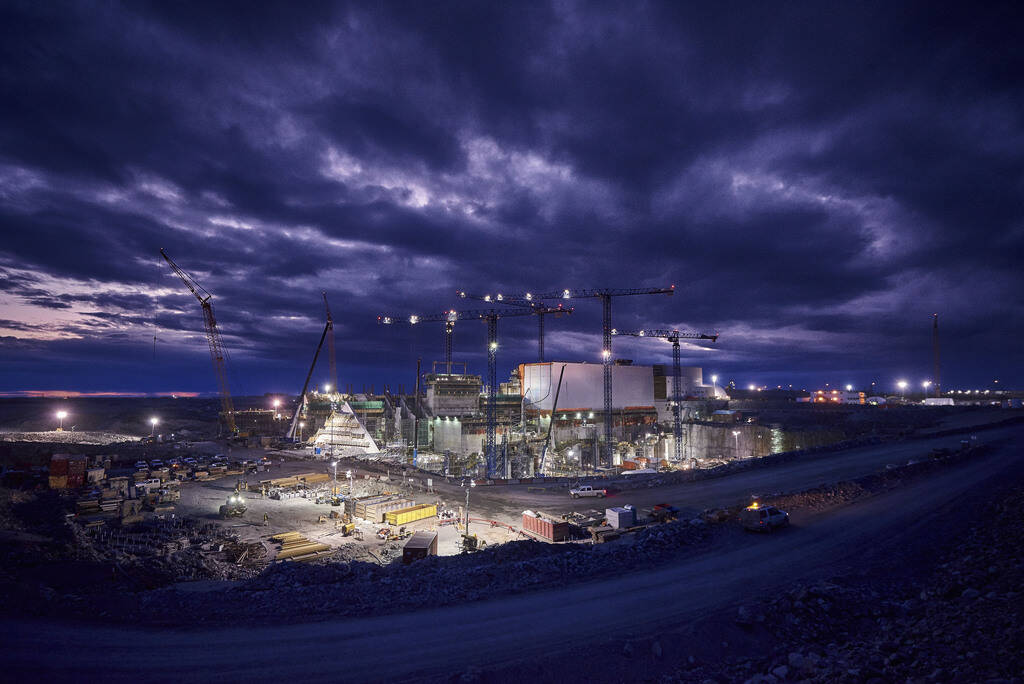 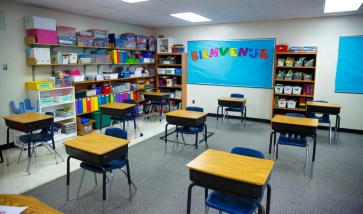 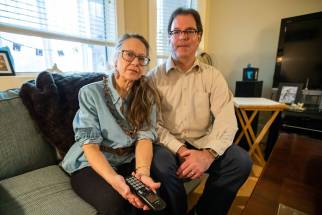 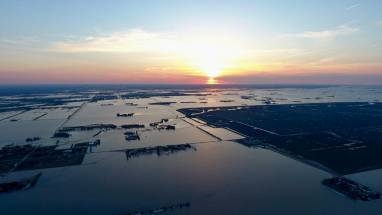 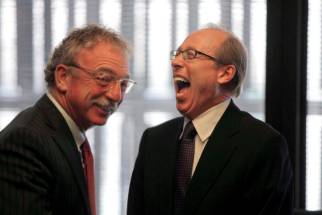 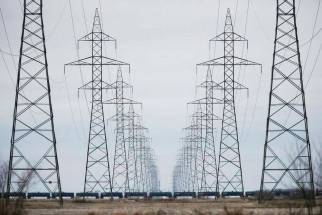 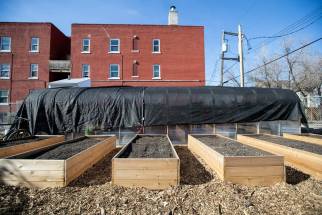 Now or never for Hackett 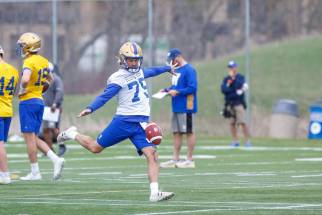