An elderly Winnipeg man frantically rescued his small dog from a pack of coyotes after one of them snatched the beloved pet from his yard Tuesday night.

An elderly Winnipeg man frantically rescued his small dog from a pack of coyotes after one of them snatched the beloved pet from his yard Tuesday night.

Run into a coyote? Here’s what to do

• Encourage the coyote to keep moving by shouting and gesturing aggressively:
• Be big: Stand up and raise your arms in the air. Appear as large and threatening as possible

• Encourage the coyote to keep moving by shouting and gesturing aggressively:
• Be big: Stand up and raise your arms in the air. Appear as large and threatening as possible
• Be loud: Stomp your feet, clap your hands, and yell “go away coyote” to alert people nearby.
• Be threatening: Throw a tennis ball or a small pebble or stick at the coyote, but only to show the coyote who is boss – not to injure!
• Avoid turning your back, maintain eye contact and slowly back away. Never run away from a coyote.

The following may help to deter coyotes:

• Flashlights: Bright light has been known to deter coyotes.
• Umbrellas: The action and sound of opening/closing will deter a coyote.

“It was pretty scary… She’s 11. I’ve had her since she was small and if we lost her, we wouldn’t be too happy,” Cliff Reykdal, 83, told the Free Press.

He had let out Nala, his 10-pound shih tzu-yorkie mix, around 11 p.m., as he normally does before he, his wife Lorna and the dog go to sleep.

“Usually I let her out and I just go and sit on the chesterfield for about five minutes and watch TV, then I go and let her in,” he said.

“But that night I stood at the door and watched. As soon as I saw these (coyotes) jump on her — I was only in my underwear and I had socks on — the coyote grabbed her and ran across the street with her in her mouth.”

Reykdal ran after the coyotes and zeroed in on the one that had Nala in its mouth.

“It stopped and turned around and was going the other way, so I picked up a rock and heaved it… right across the street from me, (the coyote) dropped her on the lawn,” he said.

“Then I ran and picked her up, and the (coyote) stood and looked at me from about 20 feet away, watching me.”

The Reykdals took Nala for emergency veterinary care to treat the gash on Nala’s back, while their grandson called the city’s animal services department. Police followed up by phone later that night, Reykdal said.

“The vet said she got away lucky because (the wound) was close to the throat and she could’ve been bit there.”

“She could’ve been attacked on any night. I didn’t think they were running in packs, I’ve seen the odd one walking down the street alone,” Reykdal said.

“(Don’t) let them out without a leash on and let them roam free, especially little ones. It’s different with a big dog, but this coyote could carry Nala easy — 10 lbs, eh.”

The couple has lived in their home for 43 years and coyotes have only been spotted around the area recently.

“Wildlife’s coming into the city because they’re not afraid of anybody anymore,” Reykdal said.

“Just like all the wildlife. When I was young, you never saw a wild goose in the city, now you’ve got millions of ‘em.”

He said he thinks the animals are attracted to the area because there are feral cats in an old house on the block.

On Thursday, the province couldn’t provide information on the number of urban coyote sightings in recent years.

A city spokeswoman said residents who complain to the city about coyotes are advised to contact the province.

Zoe Nakata, the executive director of the Wildlife Haven Rehabilitation Centre in Ile des Chênes, said people should never feed wildlife such as coyotes, because it encourages animals to get close to people.

Give coyotes a wide berth, she said.

“Wildlife has been around for many, many years and generations before humans,” Nakata said.

“We want peaceful co-existence with wildlife.” 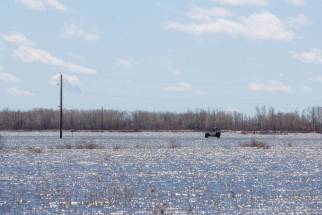 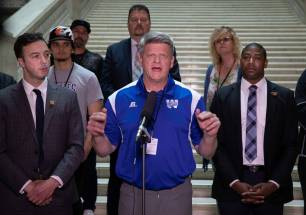 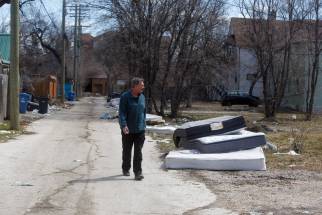 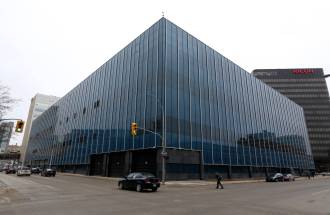 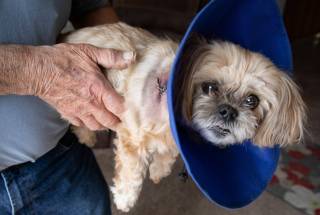 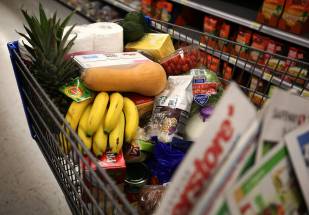 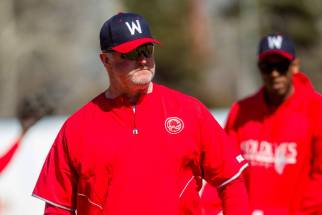 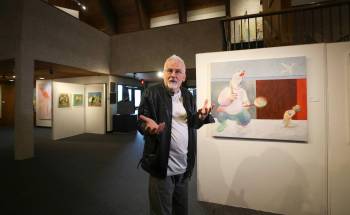 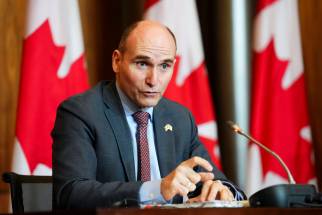