An independent body dedicated to reviewing wrongful convictions would strengthen the Canadian justice system, Manitoba Justice Minister Kelvin Goertzen said Monday, as the Opposition urged the Tories to carry on the advocacy of David Milgaard.

An independent body dedicated to reviewing wrongful convictions would strengthen the Canadian justice system, Manitoba Justice Minister Kelvin Goertzen said Monday, as the Opposition urged the Tories to carry on the advocacy of David Milgaard.

Milgaard, who was incarcerated for 23 years for a crime he didn’t commit, died Sunday at 69.

At 17, the former Winnipegger was convicted in 1970 of murdering a Saskatoon nursing assistant. He was released from prison in April 1992, after then-federal justice minister Kim Campbell asked the Supreme Court to review new evidence in his case.

He was formally exonerated in 1997.

Milgaard and his mother, Joyce, who died in 2020, were strong advocates for the wrongfully convicted in the years that followed.

Recently, Milgaard had been urging Ottawa to establish an independent body to review cases like his and to ensure others did not suffer the same fate. The Trudeau government had committed to establishing a commission in 2019.

A public inquiry of Milgaard’s case by the Saskatchewan government recommended investigations into claims of wrongful conviction should be carried out by an agency independent of government.

“Canada owes it to Mr. Milgaard and all the wrongfully convicted to take action,” Fontaine said during question period.

Goertzen said Milgaard’s advocacy improved the justice system but acknowledged there is more to be done.

“I do think it’s important when it comes to the plight of those who are wrongfully convicted, who might be wrongfully convicted, that there are in fact opportunities and tribunals and bodies to be able to have those cases re-examined in an independent way to bring justice where injustice has been done,” Goertzen said.

The Manitoba justice minister committed to advocating for the creation of an independent review process with his counterpart in Ottawa, noting the federal government was nearing completion of such a system.

The search for truth never ends 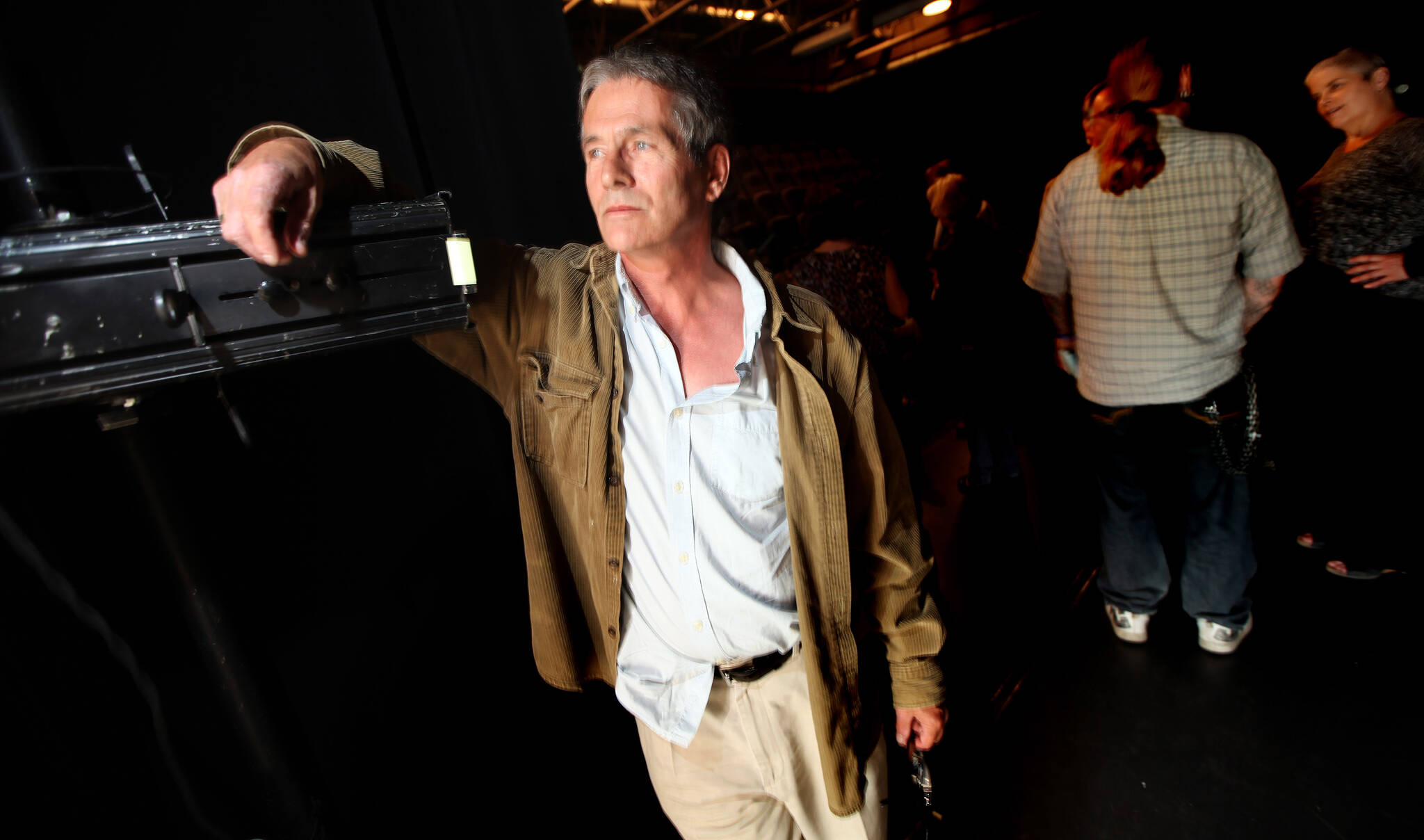 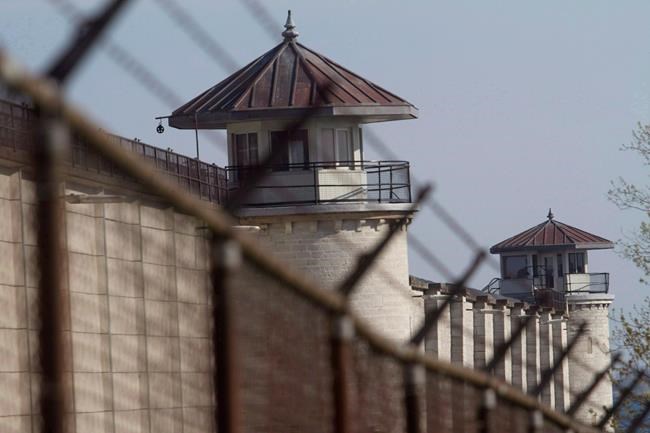 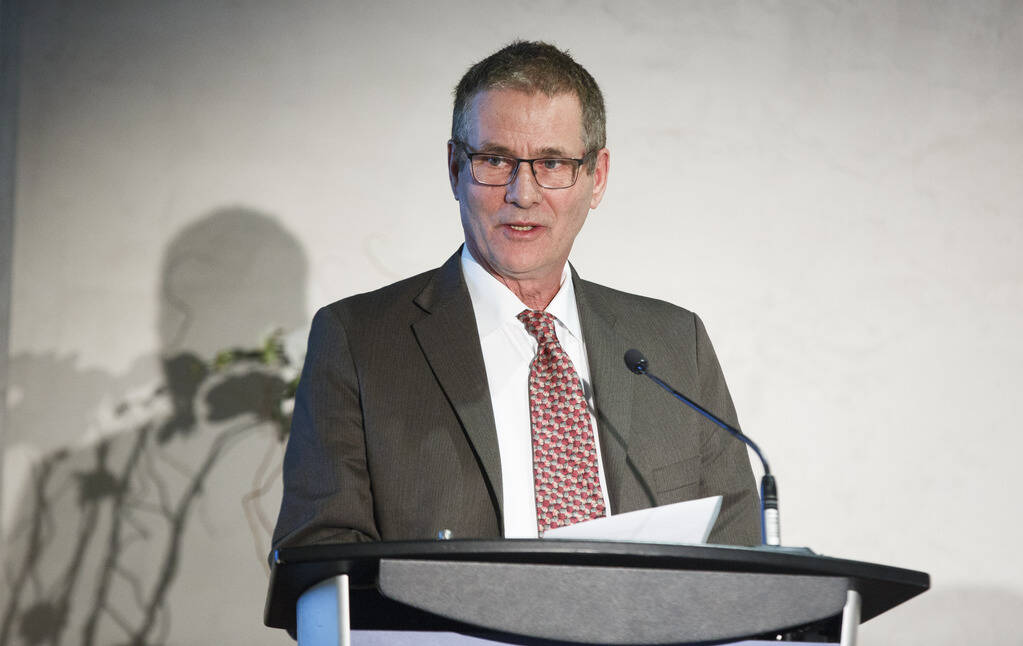 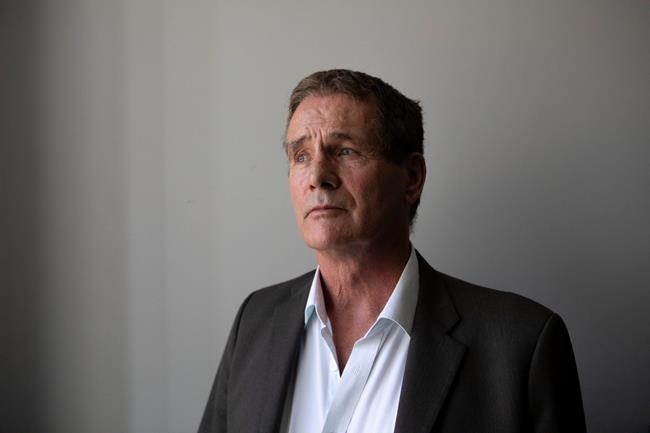 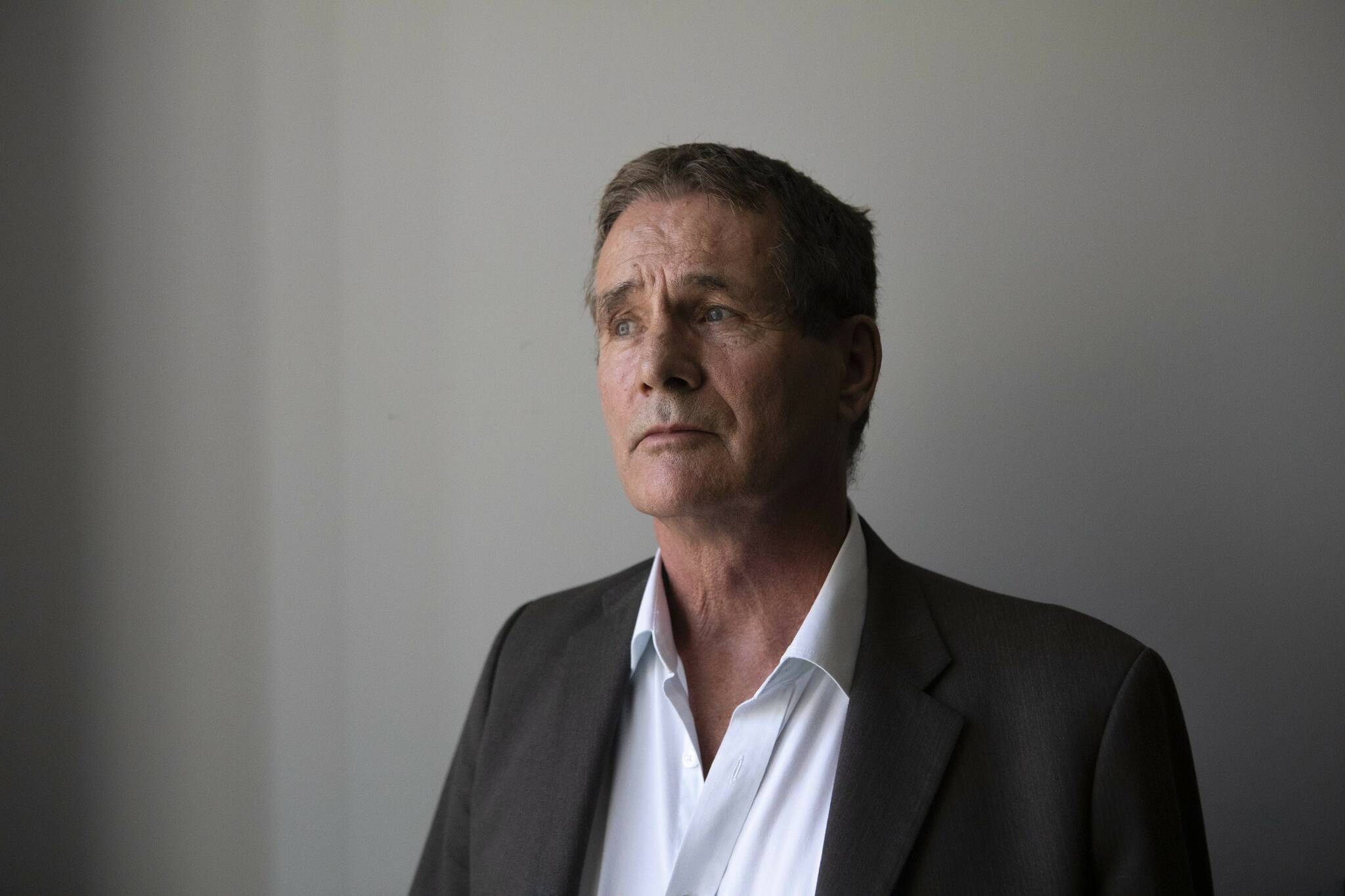