Five-year-old Misk Musleh bounced along the second-floor of Winnipeg’s new Royal Aviation Museum of Western Canada, taking in a bird’s eye view of an Air Canada passenger jet, a retired air force Dynavert, and a Snowbirds aerobatic plane that, suspended from the ceiling, looked like it was in mid-flight.

Literally vibrating with excitement, Misk expressed the emotions of aviation enthusiasts everywhere as she visited the museum with her family during its grand opening weekend.

“I like planes. It’s so fun. I’m not scared of heights!” she exclaimed.

The museum welcomed an estimated 1,400 visitors so far this weekend, many of whom were families with children of all ages. The $43-million museum held a grand opening Saturday and officially reopened to the public on Sunday in its new 86,000-square-foot home next to the James Richardson International Airport.

“There was a lot of pent-up demand for us to open,” said Brent Phillips, the museum’s vice-president of marketing, communications and strategic relations. Construction began two years ago and a team of 135 volunteers are involved in the grand opening.

“Our intention is to inspire, educate, and entertain. Manitoba has a rich history of aviation, and not a lot of people realize that.”

The museum has been fielding calls and seeing an uptick in web traffic from eager visitors.

Carter Ens is one of them. The 12-year-old has spent the past few months waiting in anticipation.

“I was looking up museums of planes and this came up, and it was going to be opening soon so I got really excited for that,” Carter said, after scoping out the airport’s runway at big, stationary binoculars on the museum’s observation deck.

He’s developed an interest in First World War-era planes, and said he’d like to be a pilot one day, so the museum lived up to his expectations.

“It’s astonishing, that’s definitely something to say about it,” he said.

“It’s hard to explain, but it’s cool. I feel at home here because I want to go in the air force cadets, and I find a lot of interest in this stuff.”

Those who’ve been to the old aviation museum, formerly located on Ferry Road, will recognize a lot of the same exhibits, with some new features, including a soundscape and a focus on Indigenous contributions to aviation.

Even longtime visitors said they keep coming back because they’re bound to learn something new.

Exchange student Ayran Lorini, 15, boarded a plane for the first time in February when he flew from Brazil to Canada. Surrounded by aircraft Sunday, the teen was loving it. “It’s actually pretty cool for me, because I live in a small town in Brazil, so everything is new for me.” His Winnipeg host, Gina Remillard, said she wanted to show off the made-in-Manitoba planes on display.

“If they’ve never been, they just can’t even fathom the history behind air travel in Manitoba,” she said of the museum’s new visitors, explaining she comes from a flying family. Her father got his pilot’s licence for a two-seater.

“We even flew in winter. My dad had skis for the plane, but we didn’t have winter boots,” Remillard recalled. “We put plastic bags in our rain boots, but we weren’t complaining because we got to fly! No other kids in our neighbourhood got to fly.”

Three generations of the St. Mars family have been visiting the museum over the years. On Sunday, Rob St. Mars was with his son Joe and his 13-year-old grandson Robbie. They said they enjoy seeing the evolution of aircraft technology — they have a personal connection to it, too.

Rob’s father enlisted in the Royal Canadian Air Force when he was 18 and served in England during the Second World War. He was part of the ground crew lighting runways by torch for returning ally planes under the cover of darkness.

“He didn’t talk about it very much,” Rob St. Mars said, and acknowledged it was meaningful for the family to be surrounded by so much history.

“Lest we forget,” he said. “We have to keep that spark alive.” 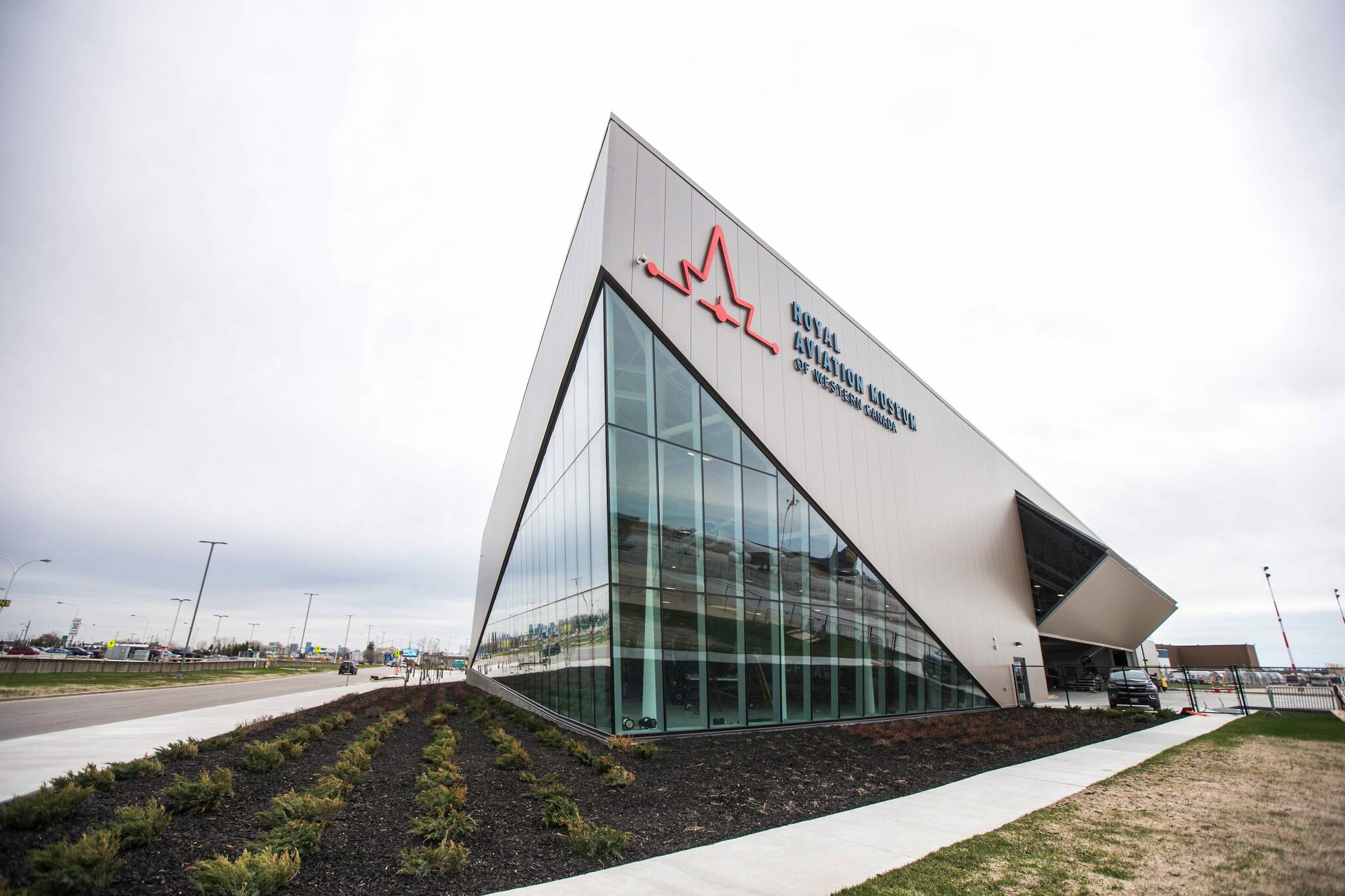 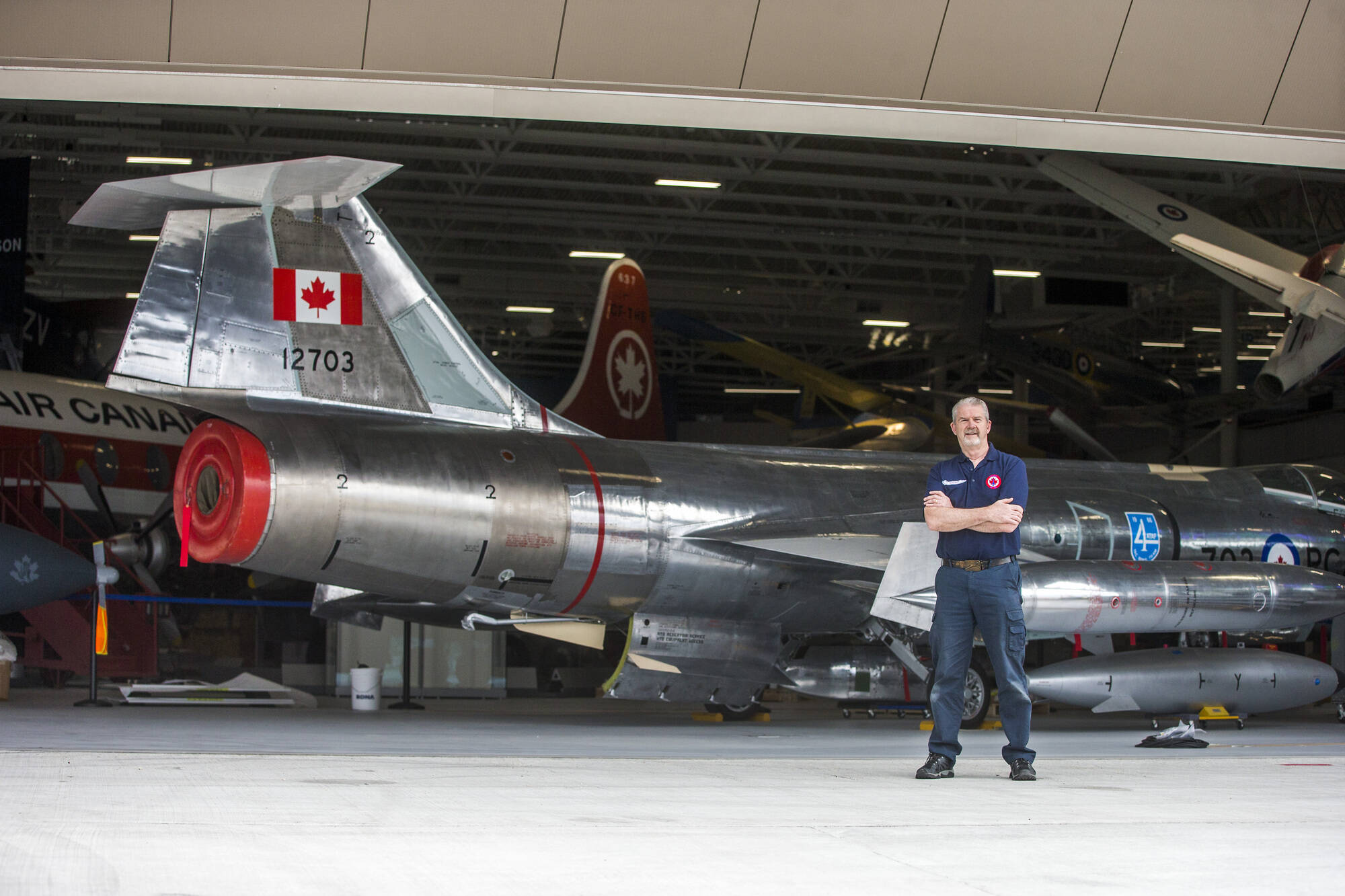 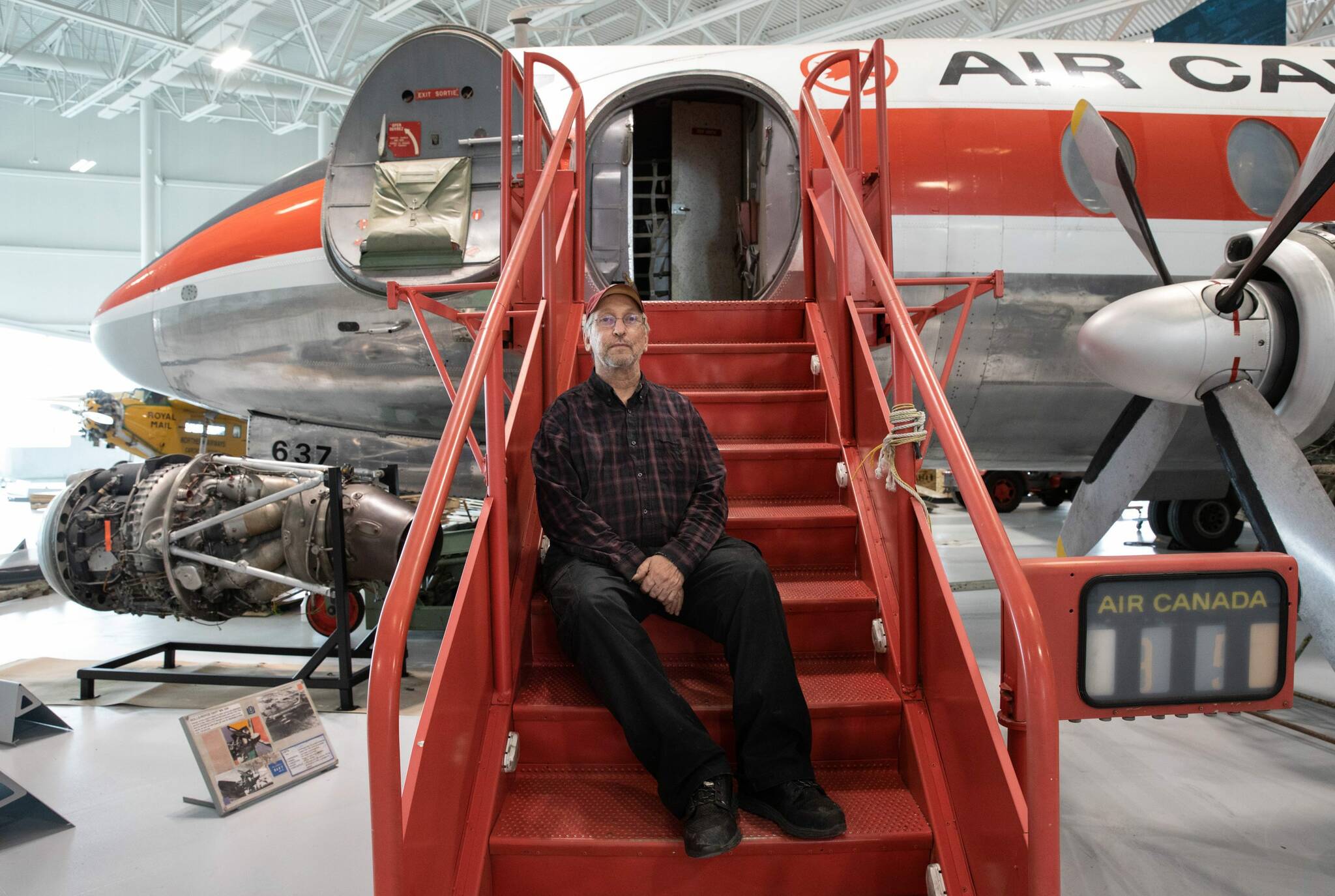