A newspaper photographer who filed a complaint after police seized his camera without a warrant was questioned about his account of the interaction, his professionalism, and a hashtag posted to his Twitter account.

A newspaper photographer who filed a complaint after police seized his camera without a warrant was questioned about his account of the interaction, his professionalism, and a hashtag posted to his Twitter account.

The lawyer for the Winnipeg Police Service officer suggested the officer didn’t know Procaylo was a journalist until after he seized the camera and asked for Procaylo’s identification.

Procaylo testified that wasn’t true. He said he has been a full-time news photographer since 1996.

He filed the LERA complaint on Dec. 20, 2017, two weeks after he said an officer had confronted him while he was photographing a police scene downtown.

On Tuesday he testified a general patrol constable yelled and swore at him before illegally taking his camera. The officer is accused of abusing his authority in three ways under the Law Enforcement Review Act. The officer’s name is protected under a publication ban.

The officer’s lawyer, Josh Weinstein, suggested Procaylo didn’t identify himself as a journalist, didn’t follow the officer’s instructions, and “became irrational,” in his conversations with the officer. Procaylo testified he disagreed with all of those suggestions. He said he repeatedly told the officer he was a journalist.

“I identified myself immediately. There was never any exchange where they were trying to identify me and were unable to do so,” he said.

The cross-examination took just over three hours and involved parsing security footage to review Procaylo’s position, as well as which way his feet were pointed.

Weinstein argued Procaylo had confronted the officer, not the other way around. Procaylo said that wasn’t true.

Weinstein repeatedly suggested Procaylo hadn’t included all the relevant information in his initial complaint to the Law Enforcement Review Agency. Procaylo testified he was unfamiliar with the process and tried to be as thorough as possible during the 30-day timeline under which complaints have to be filed.

At one point during cross-examination, Weinstein draped the officer’s uniform jacket over his shoulder in an attempt to indicate the badge number would have been visible to Procaylo, who had testified the officer never provided his badge number. Weinstein brought up a photo Procaylo posted to his Twitter account and questioned whether Procaylo was trying to inject “levity” into serious police incidents. The photo depicted officers carrying a shotgun and a purse they had seized from a suspect. One of the hashtags Procaylo included was “#fashion.”

He rejected Weinstein’s suggestion he was trying to make light of police work.

Weinstein repeatedly questioned Procaylo about whether he believed the officer was a legitimate police officer, and Procaylo said he had no doubt about that.

Procaylo said he had regretted his retort.

In response to Weinstein’s questions, Procaylo said he never disobeyed any instructions from the officer and was never warned he could be charged with obstruction. He also disagreed with Weinstein’s suggestion he’d told the officer, after the camera had been seized, that if the camera belonged to him and not the Winnipeg Sun, he wouldn’t have given it willingly and would have to be charged with assault.

The hearing is scheduled to continue on Thursday with testimony from the officer and his partner.

The Dec. 2, 2017, incident Procaylo was photographing was described by WPS as a disturbance call. Police issued a news release stating a man in his 30s had gone to the business brandishing a weapon, and bystanders disarmed him. Police arrived and subdued him, but he suffered a medical emergency and was taken to hospital in critical condition. 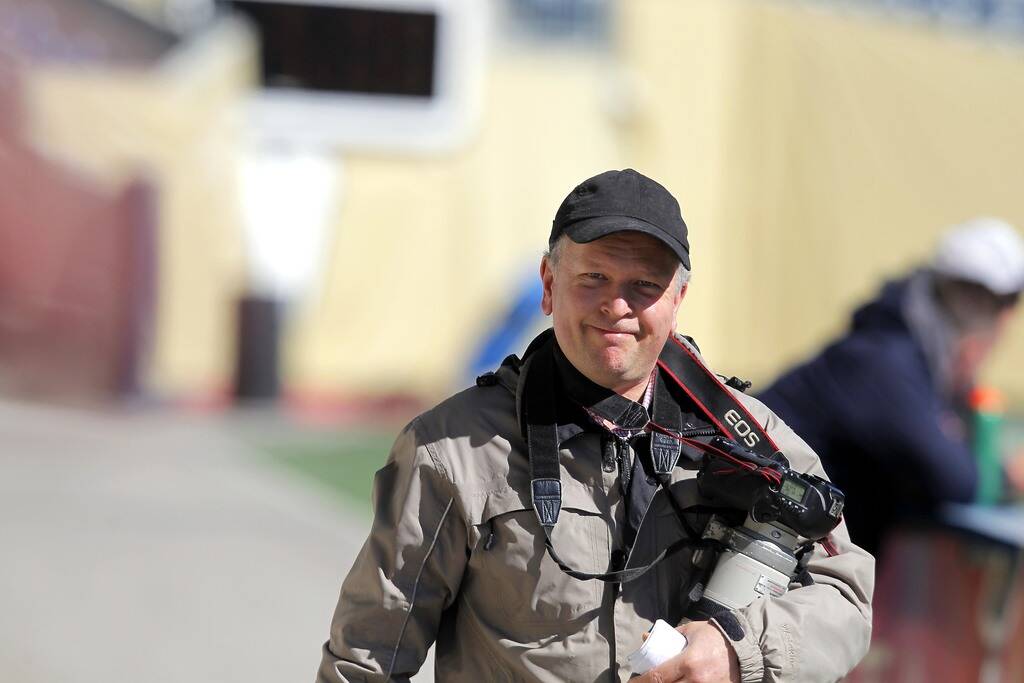