This spring is going down as one of wettest ever recorded in Manitoba thanks to a barrage of snow and rainstorms, which have spawned floods and delayed seeding for farmers.

This spring is going down as one of wettest ever recorded in Manitoba thanks to a barrage of snow and rainstorms, which have spawned floods and delayed seeding for farmers.

With more rain over the weekend, it’s now the second-wettest meteorological spring (March 1 to May 31) in Winnipeg since record keeping began in 1872.

“We’ve had more occurrences of systems bringing heavy rain than usual,” Environment Canada meteorologist Brian Luzny said amid a burst of showers Sunday. “We’ve been getting a series of disturbances coming up from the United States, which have been heavy.”

A total of 241.4 millimetres of precipitation has fallen at Winnipeg James Armstrong Richardson International Airport — the station used for official records — between March 1 and 11 a.m. Sunday, he said.

The average for the three-month period is 113 mm.

Scott Kehler, president and chief scientist of Weatherlogics, said this spring’s official total is probably higher because a gauge at the airport likely “undercaught” snow earlier in the season.

However, the “undercatch” wouldn’t be large enough to change the ranking, he added.

The Forks has been wetter than the capital’s official weather station, recording about 260 mm of precipitation since March 1, said Kehler.

A risk of thunderstorms will continue Monday, with showers expected to linger into Tuesday, the last day of meteorological spring.

Kehler said it’s unlikely the additional rainfall will push the 2022 total past the all-time high set 126 years ago, but it can’t be completely ruled out.

“At this time of year, we’re seeing a lot more moisture being pulled up from the south,” he said. “As a result, we’re getting both heavy rainfall and thunderstorms, which are one of the drivers of the torrential rainfalls.”

Drier and sunnier conditions are expected from Wednesday, although temperatures will be cooler than normal.

Daytime highs will be in the mid- to high teens. The average high for this time of year is 21.5 C.

June and July are traditionally the wettest months in Manitoba due to warmer temperatures and high humidity, which fuels thunderstorms.

In its latest flood bulletin, the province said 40 to 60 mm of rain is expected in southern and central Manitoba before Wednesday, along with extremely strong north winds starting Monday afternoon.

More than 60 mm is possible in areas hit by thunderstorms.

An overland flood watch was issued for the province’s southeast corner.

With gusts of up to 100 km/h expected, a severe wind effect warning is in place for the south basins of lakes Winnipeg, Manitoba, Winnipegosis and Dauphin for Tuesday.

The province said water levels will rise by more than five feet along shorelines, and powerful waves will further add to the surge.

On Sunday afternoon, Environment Canada issued its first tornado watch of the season for municipalities near the Canada-U.S. border from the Manitoba-Saskatchewan boundary to the Red River.

Heavy downpours can cause flash floods and water pooling on roads, the agency warned in a separate special weather statement for a section of eastern Manitoba.

The forecast isn’t good news for property owners and communities dealing with floodwater in the Winnipeg River basin.

Strong winds and additional rain will cause lake levels to increase in Whiteshell Provincial Park by as much as two feet, the province said.

The Winnipeg River is expected to crest between June 5 and 10, the Whiteshell Cottagers Association wrote on Facebook.

Northern parts of the Whiteshell have been evacuated, while a local state of emergency remains in place for the entire park.

Winnipeggers Ray and Lori Bilevicius, who have a cottage at Barrier Bay, are worried they will find it sitting in water when owners are allowed to return. The evacuation order is in effect until at least June 6.

“We have no idea what we have left because we can’t see,” said Ray Bilevicius. “We’re physically and mentally beyond spent.”

Property owners scrambled to build sandbag dikes before the evacuation order went into effect May 24. As the water kept rising, so did predictions of how much higher it would go.

Dealing with a “moving target,” Ray and Lori Bilevicius ended up building three dikes to protect their cottage. About four feet of water was being held back and pumps were still running when they had to leave last week.

Ray Bilevicius isn’t satisfied with the province’s handling of the disaster, claiming it did not act fast enough to provide sandbags, Tiger Dams, pumps and staff to assist the flood fight.

He said the province didn’t supply enough sandbags, as people waited hours at a filling station in Otter Falls only to be told bags were being rationed.

Bilevicius said he didn’t get a full load, which hampered efforts to protect the cottage he and his wife bought about nine years ago.

Because it’s a secondary residence, they’re not expecting insurance to cover any damage. They’re hoping the province extends financial relief to people in their situation.

“It’s not a primary residence (for us), but it’s a source of retirement income. This is our nest egg,” said Bilevicius, 59. “We have worked 40 years to save for this.”

He doubts they will get a summer at the cottage this year.

“To lose a season is a big deal, but we may have lost it all,” he said. “We did everything we possibly could to save our property.”

A spokesperson fo the province was not available for comment Sunday.

Multiple provincial departments have been responding to severe floods across Manitoba, including the Red River Valley, Interlake and Parkland regions, this spring.

This week’s rain may slow the rate that water levels are declining on the Red River, according to a weekend flood report. 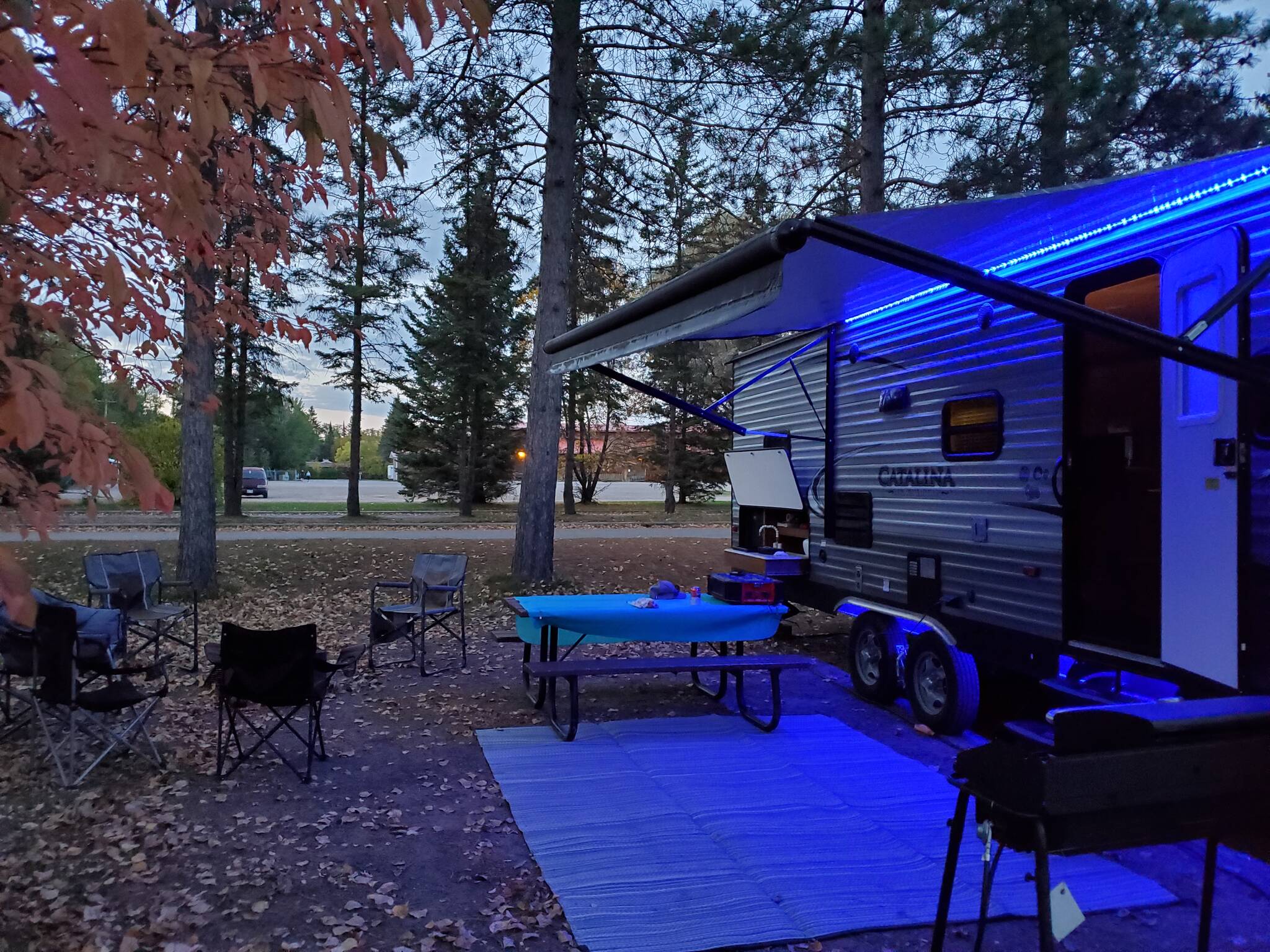 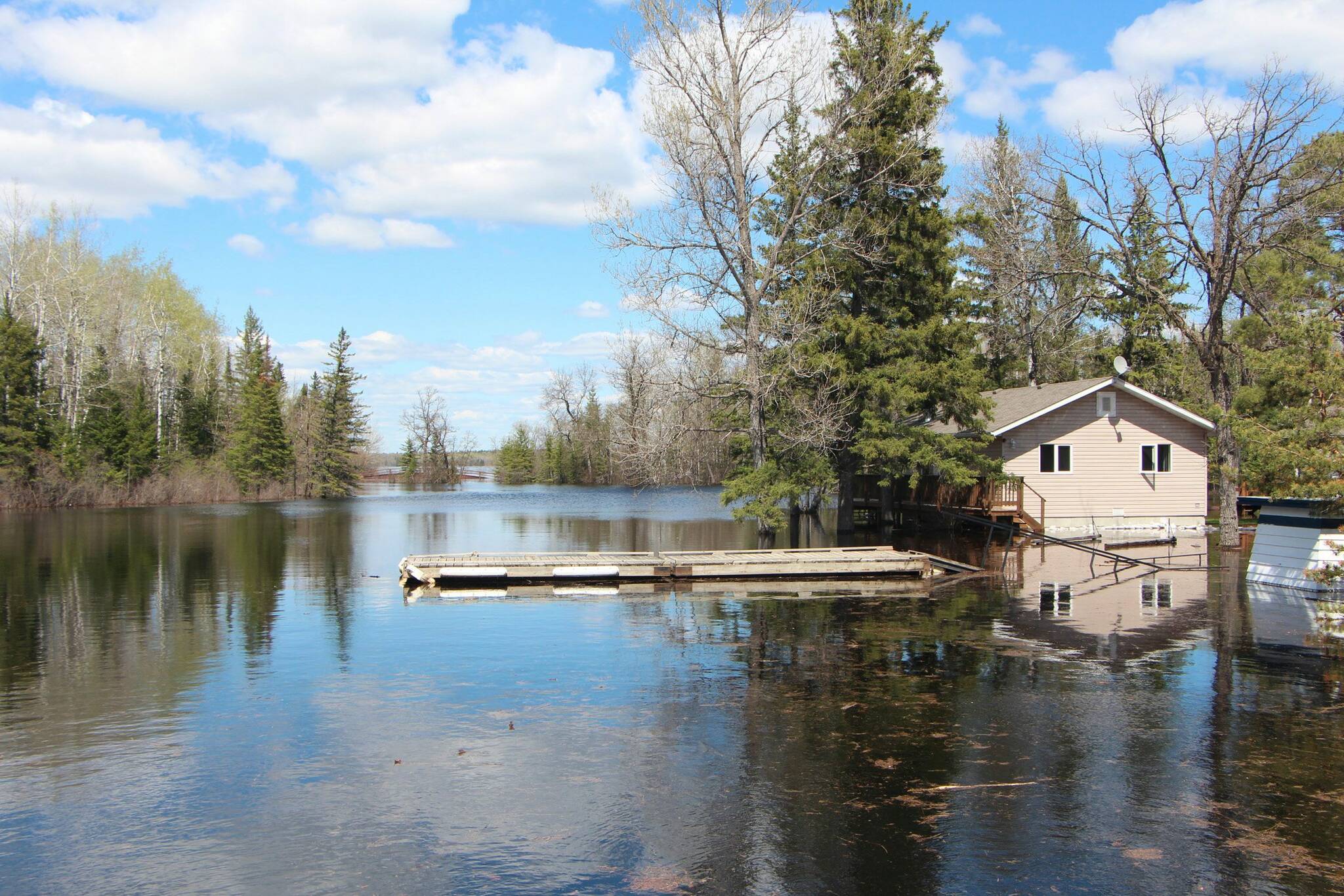 No retreat for some from rising flood waters 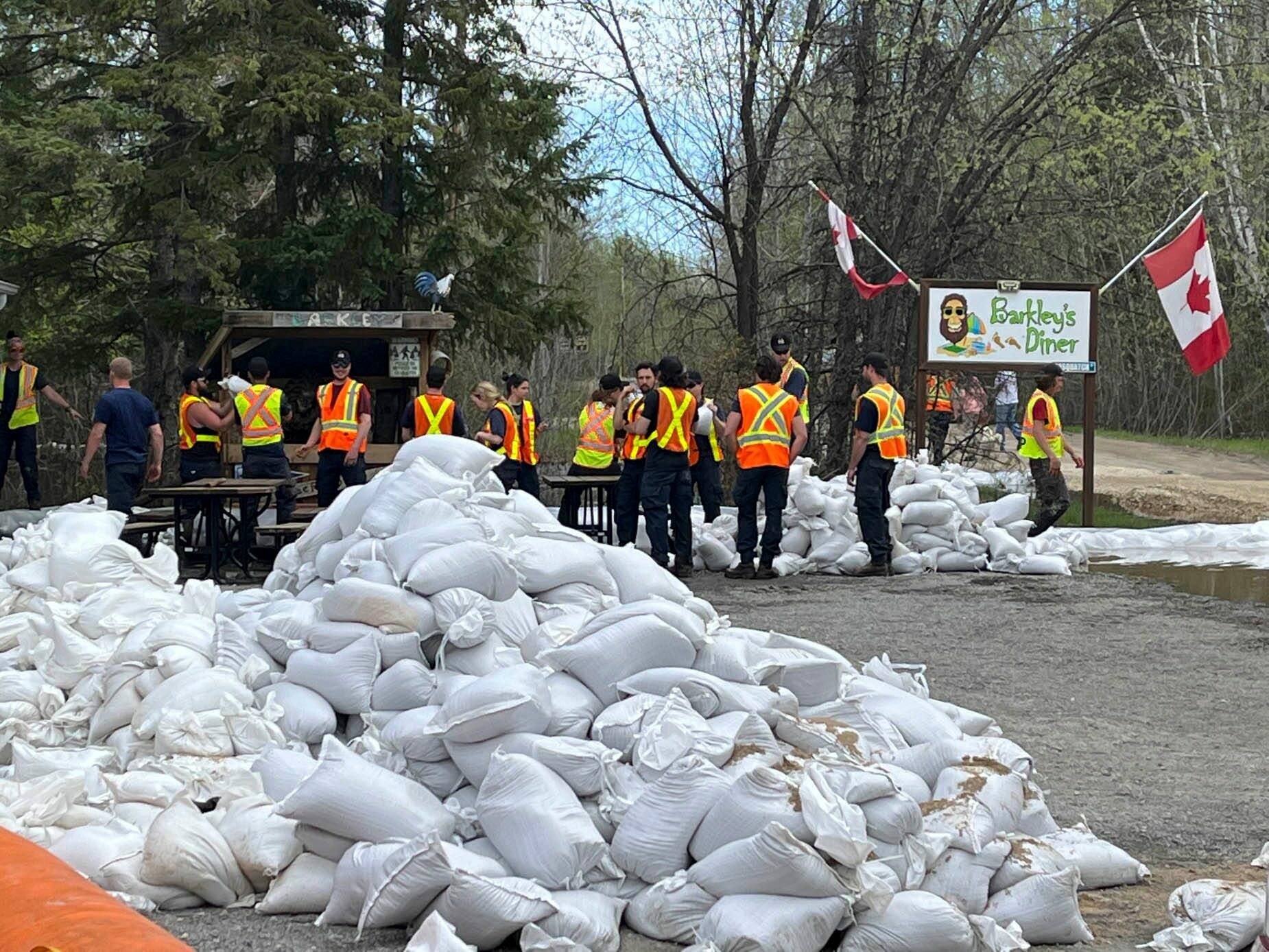 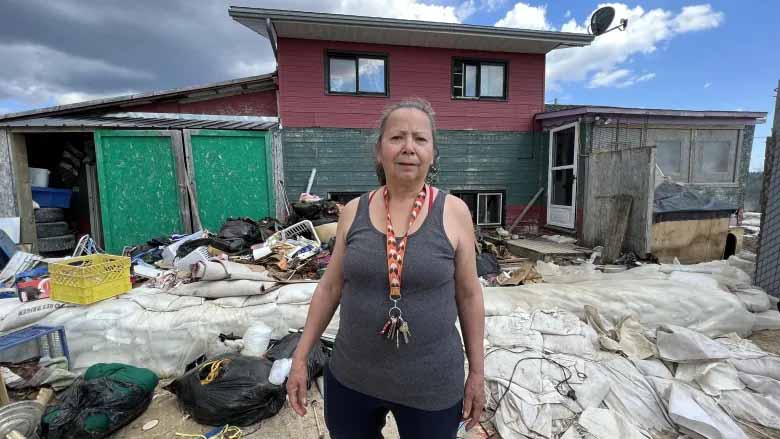 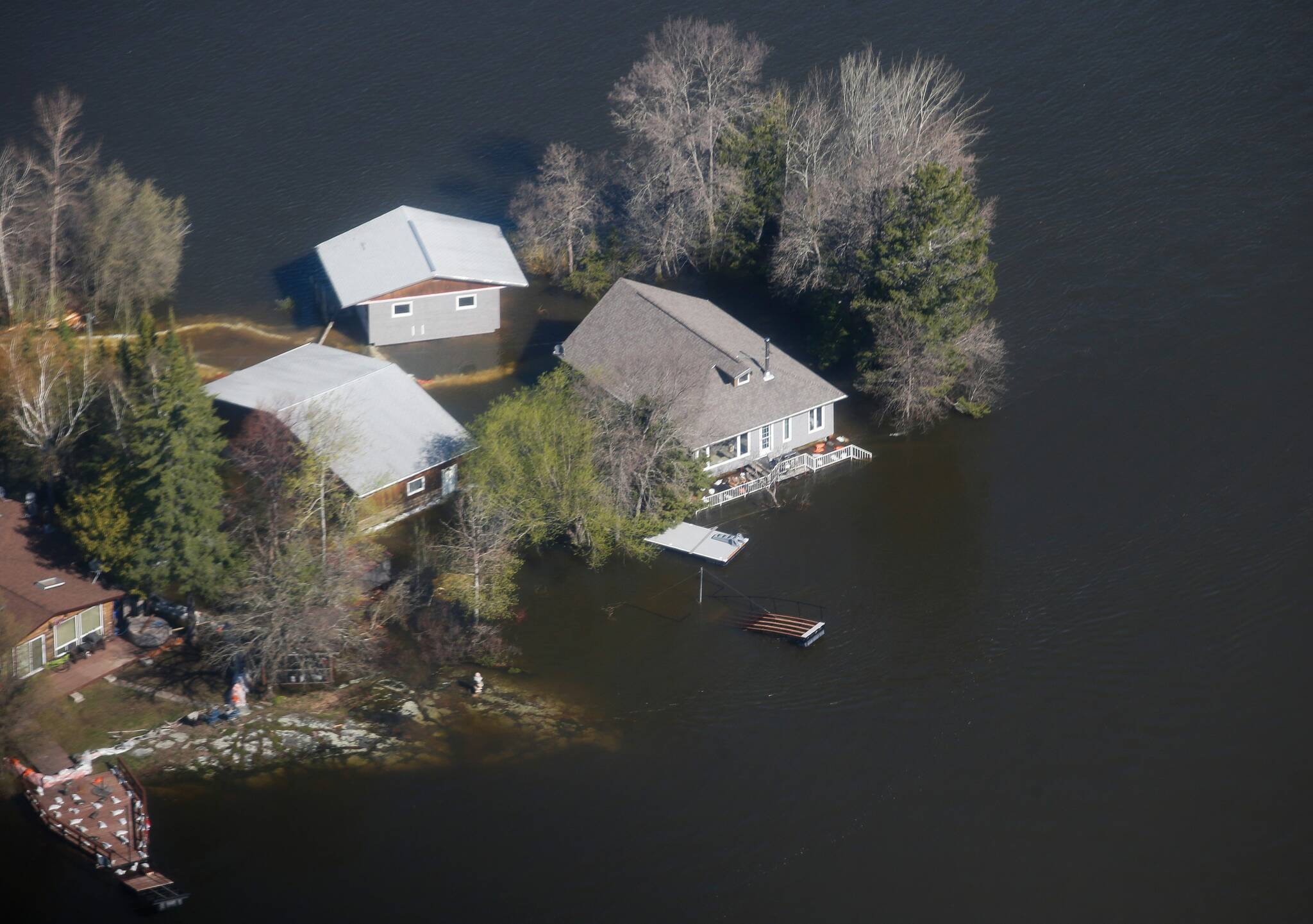 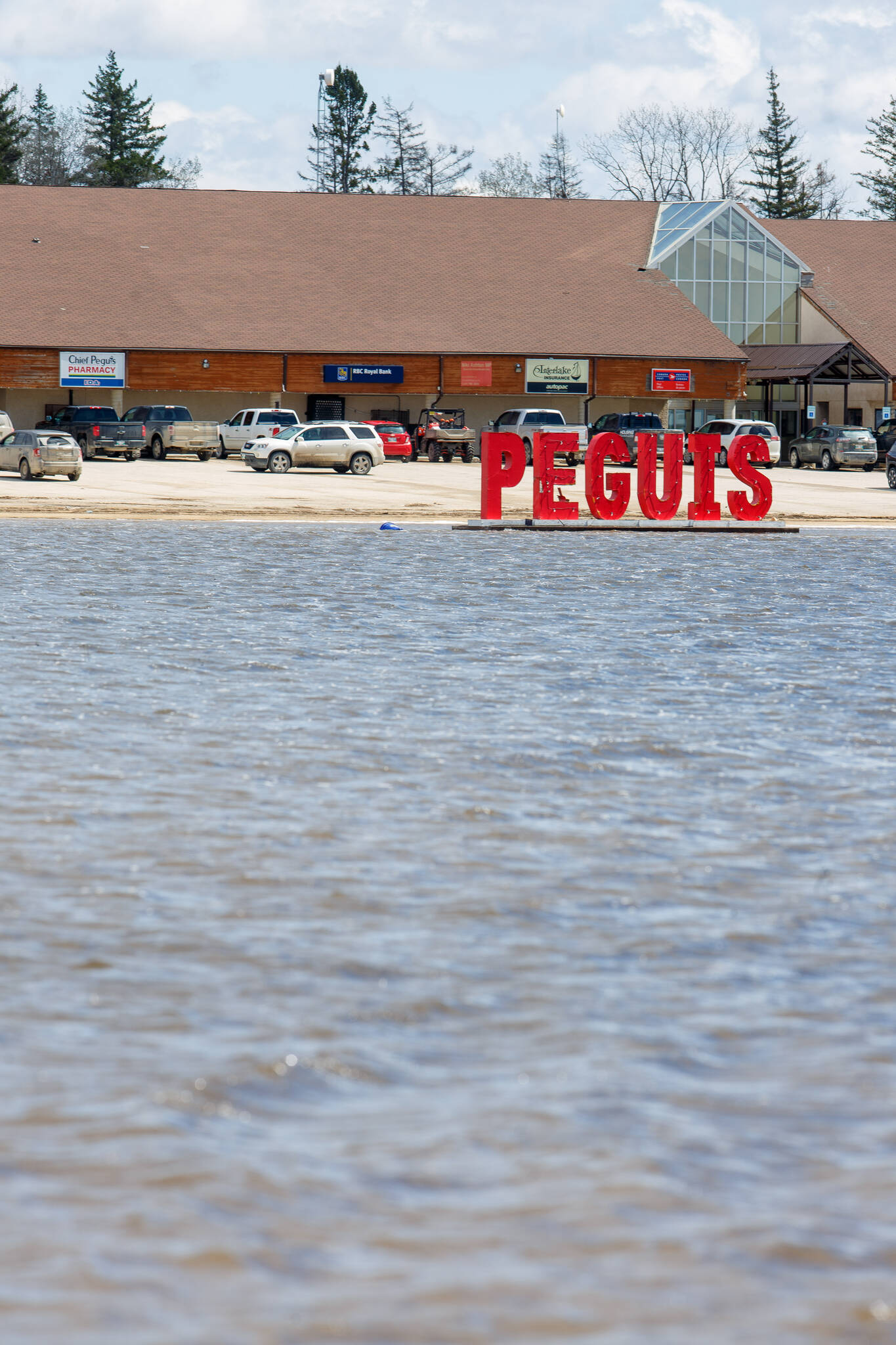 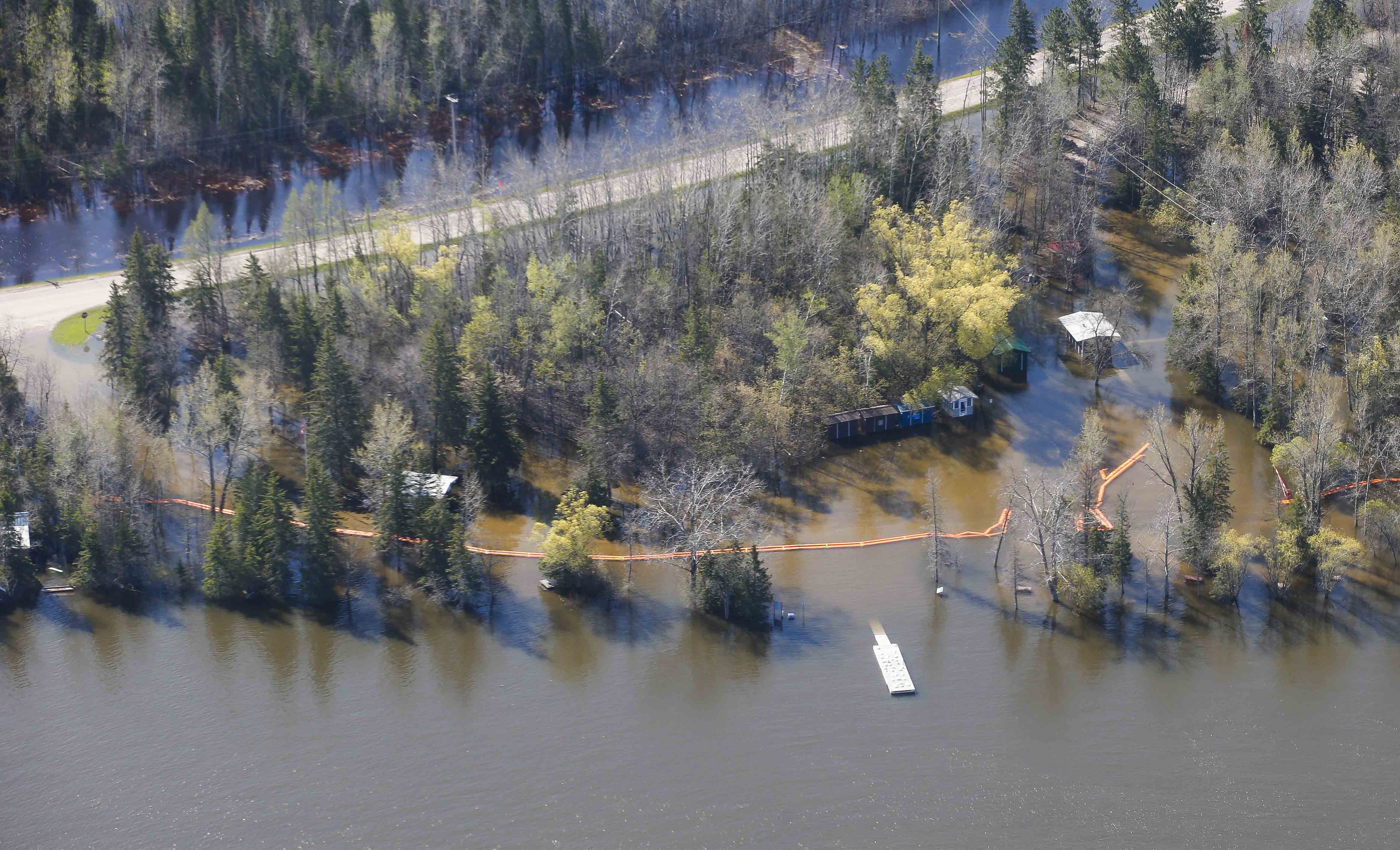 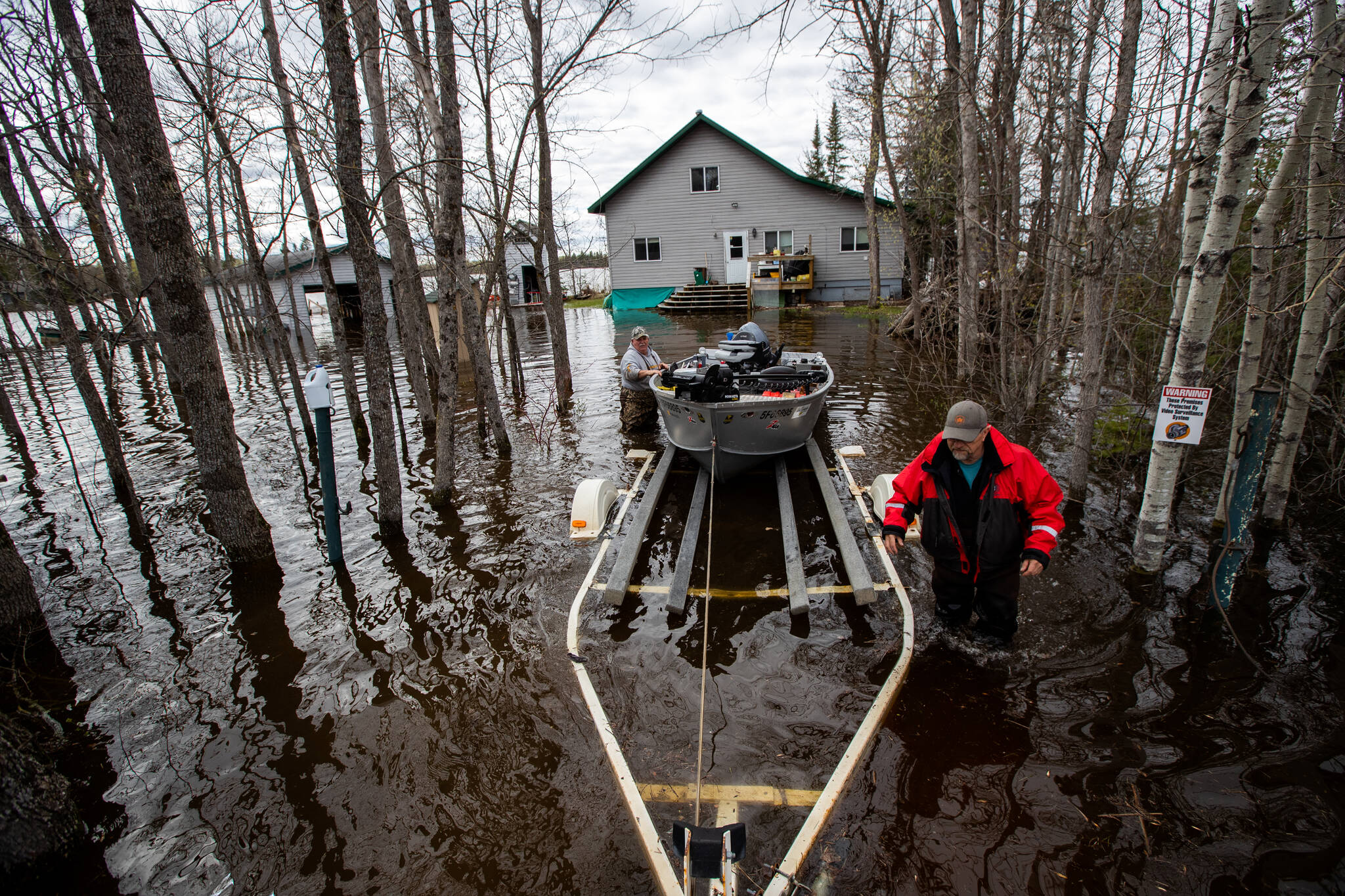