Survivors of residential schools in Manitoba who want to go to Alberta in July to hear the Pope’s apology to Indigenous people may be eligible for funding from the Catholic Church.

Survivors of residential schools in Manitoba who want to go to Alberta in July to hear the Pope’s apology to Indigenous people may be eligible for funding from the Catholic Church.

“We asked the bishops to be involved in the planning,” said Young, a member of the Opaskwayak Cree Nation.

Plans call for chartered buses for survivors, he said, adding the church was asked to help with costs.

“Our biggest priority is how to get survivors to the meetings with the Pope,” he said.

The Circle of Survivors met for two-and-a-half days to discuss the papal visit, and ways to deepen engagement with the Catholic Church.

Speaking on behalf of the group, which includes former national grand chief Phil Fontaine, Young said survivors would like to see the Pope’s apology in Canada “go further” than what he said in his personal apology in Rome in March.

“He has to say I am sorry for what happened on behalf of the Catholic church,” he said.

Young, who attended a residential school for 10 years, said he wants the Catholic Church to “accept ownership and responsibility for what happened to First Nations people and their families, for the negative experience we all had.”

He said he understands the Pope will decide the content of the apology, and he expects it will be done “in the right way.”

Participants at the meeting talked about the creation of a covenant with Canada’s Catholic bishops to deal with outstanding issues related to reconciliation, Young said.

“I feel the church stands behind us, to support us in seeking our inherent rights, treaty implementation and reconciliation,” he said.

About 150,000 Indigenous children were forced to attend residential schools. More than half were run by the Catholic Church.

The three bishops at the meeting were Albert LeGatt of St. Boniface, Richard Smith of Edmonton and Don Bolen of Regina.

Smith called the meeting the start of a conversation.

“A lot was put on the table, more than we could discuss today,” he said.

“We are committed to walking with survivors and Indigenous people.”

The most important work between the church and Indigenous people will occur after next month’s papal visit, Smith said.

The Vatican is open to suggestions from the Canadian bishops about the Pope’s visit — and what he says in his apology — but the Vatican “has the final say,” Smith said.

“My personal sense is he will do and say the right thing,” Smith said. “He really wants this to be a step forward in the reconciliation process.”

The Pope met with representatives of Indigenous organizations and residential survivors in Rome in late March.

The clearest indication of how important this issue is to the Pope “is that he is coming at all,” Smith said, given his health problems.

“I wouldn’t be surprised if there are some in the Vatican advising him not to travel,” he noted.

Smith said there is little likelihood the Pope will add to his itinerary, which includes stops in Quebec City, Iqaluit and Edmonton, during his July 24 to 29 trip.

In a statement, the Canadian Conference of Catholic Bishops said it is committed to addressing outstanding issues related to records, fundraising and Indigenous artifacts.

“As we continue on this journey, we will listen to the experience of Indigenous people, especially to the survivors of residential schools, to guide our path forward,” the statement said. 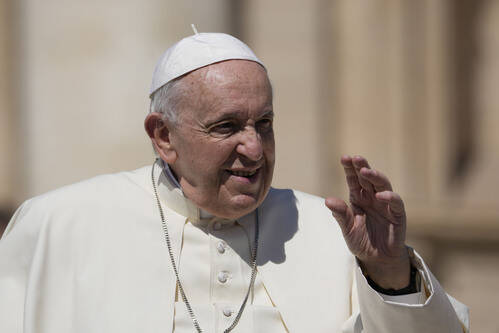 Making the case for a Manitoba visit by the Pope 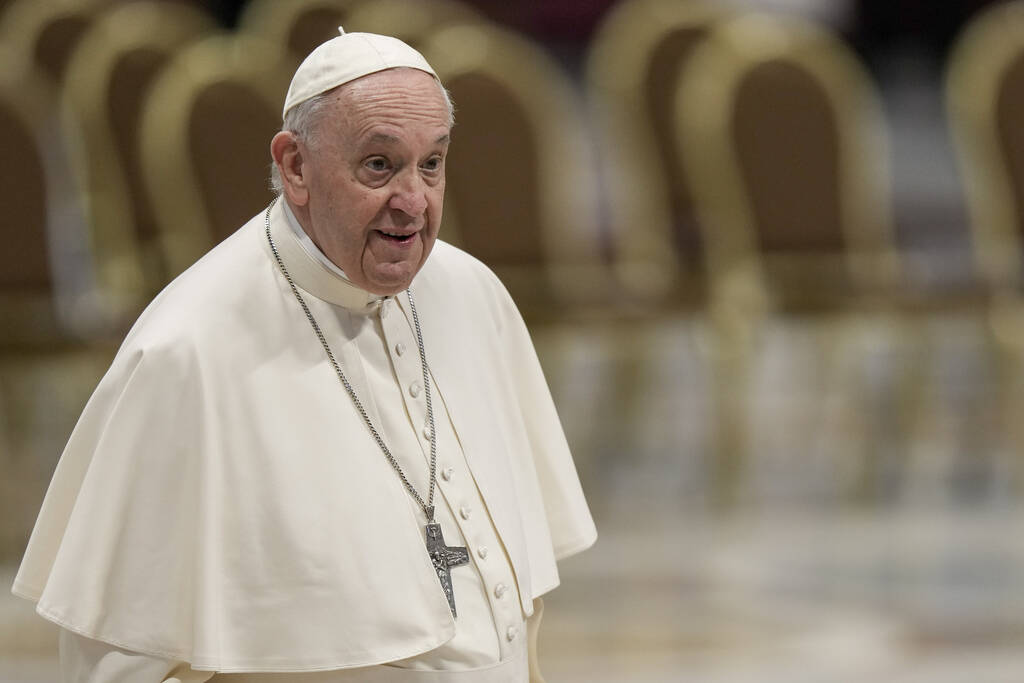 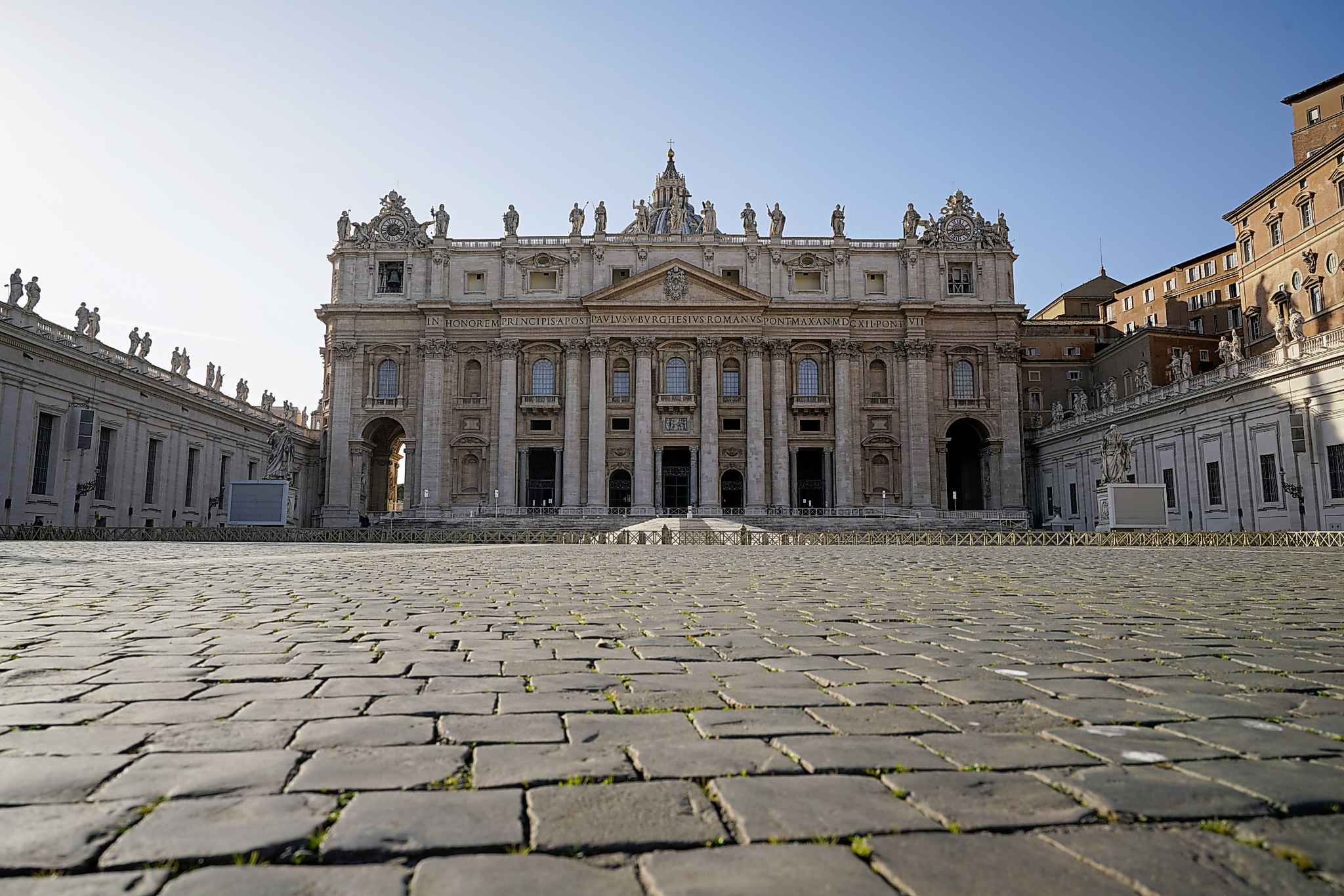 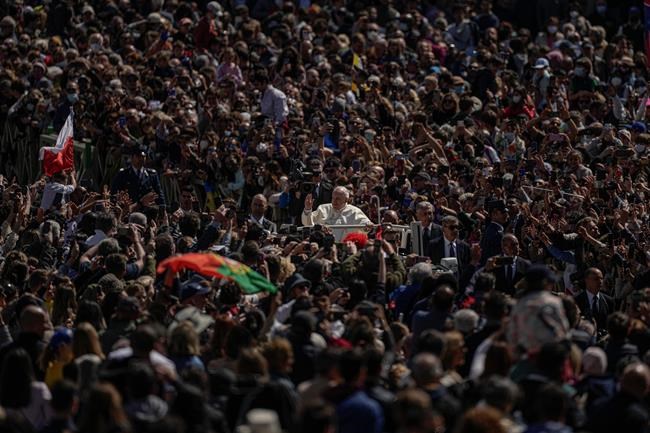 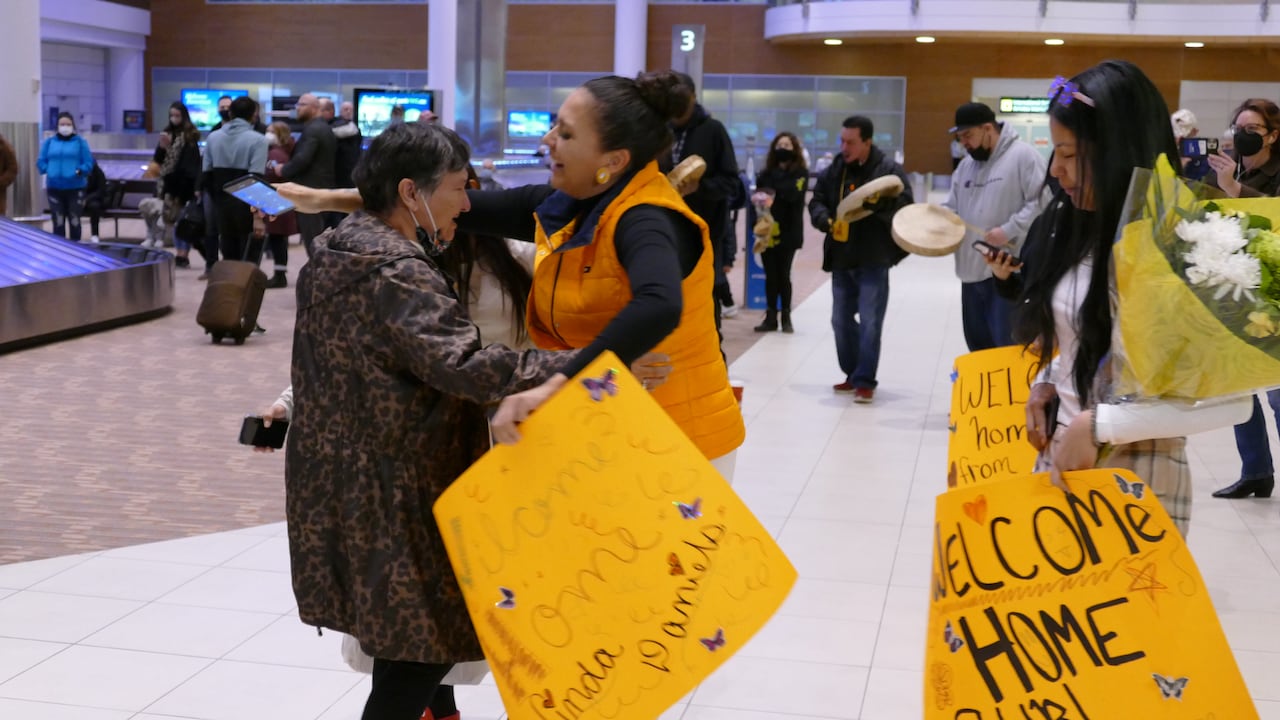