One month shy of his 20-year anniversary as a home-care worker, Pascal Le Gal quit his job with the Winnipeg Regional Health Authority.

One month shy of his 20-year anniversary as a home-care worker, Pascal Le Gal quit his job with the Winnipeg Regional Health Authority.

Le Gal, 52, said he made the decision because of the poor working conditions he and his colleagues were subjected to. The issues he listed included a lack of scheduled breaks, not getting time off to attend to personal matters, working to exhaustion as a result of staff shortages and no pay increases as inflation rose.

“The only raise we’ve seen the past five years has been our mileage allowance going up two cents,” he said. “It’s quite insulting and a lot of us are furious.”

With gas prices heading up in April, Le Gal sold his condo and moved into an apartment that was closer to his home-care route so that he could cut his commute.

“I was fortunate enough to be able to move, but I know others who have personal obligations or not enough money to get them out of a jam and zero potential to increase their standard of living,” he said.

Le Gal said he told his colleagues he would take a stand if their conditions didn’t improve and kept his word by walking out Monday.

“I’m severely concerned about my co-workers that are stuck and have sacrificed life and limb over the years who don’t feel like they can look for another job,” he said. “The stress of increased cancel calls also concerns me for the clients who are already dealing with a lot.”

In April, nearly 27,000 home-care appointments were cancelled by the WRHA. That number was an increase of 166 per cent over April 2021.

In an emailed statement, a WRHA spokesperson said every effort is made to keep home-care appointments, but factors such as COVID outbreaks and wintry April weather conditions made some cancellations inevitable.

“The WRHA Home Care Program continues to see a shortage of staff,” the statement said. “Our efforts to reduce vacancies have been focused on improving recruitment, training and orientation process for all positions. Work is ongoing to ensure that we are able to reduce vacancies while continuing to provide safe, high-quality home care to our clients that need it.”

Debbie Boissonneault, president of Local 204 of the Canadian Union of Public Employees, which represents WRHA home-care workers, said the issues Le Gal referenced come up over and over again.

“Their collective agreement is lacking provisions of sick time, they have no coffee breaks and an unpaid lunch and they haven’t seen a raise in five years,” she said. “The workers feel that their clients are not getting the care they should be and often find that when they see their clients, they haven’t had care in a couple of days.”

The past two years during the pandemic have been especially been hard for workers, Boissonneault said.

CUPE and WRHA are currently negotiating a new collective bargaining agreement that the union expects will address some of the issues. The local’s previous agreement expired in 2017. In 2021, CUPE health-care workers voted 97 per cent in favour of strike action.

“We’ve been at the table for a year-and-a-half and are currently in mediation. It has been five years too long,” Boissonneault said.

“They are losing health-care workers within home care, personal-care homes and acute settings because COVID has taken a lot out of them and they feel undervalued. I know that there are some people who would say they don’t have a strong relationship with their employer.”

Some of the things workers are looking for in the new contract include increased wages, more benefits and the opportunity to earn a promotion, Le Gal said

“Almost everyone knows someone who is in a facility or requires care. We can contact our MLAs and demand a fair deal. Real people are hurting right now. Everyone has a right to dignity and prompt service for the care they need and the people looking after them deserve a fair, livable wage,” he said.

Le Gal would consider going back to the job if the health authority showed more respect for the work he and his co-workers carry out, he said. For now, he’s satisfied to be speaking out for them and the clients they serve.

The province announced in April that it would be surveying older Manitobans to create a strategic plan in response to federal census data showing Canada’s senior population is among the fastest-growing demographics in the country.

An advisory board will be meeting in the months ahead develop a blueprint to address issues in housing, home care and community integration, Seniors and Long-Term Care Minister Scott Johnston told a news conference at the time.

Surveys will be held through in-person sessions with 50 community organizations that work with seniors, along with the EngageMB website, where more than 10,000 Manitobans over the age of 65 have registered. 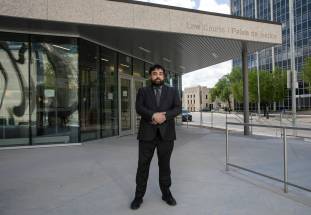 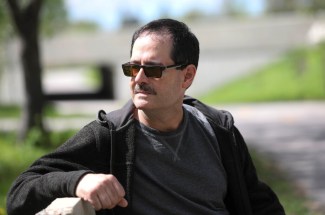 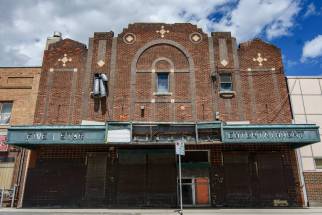 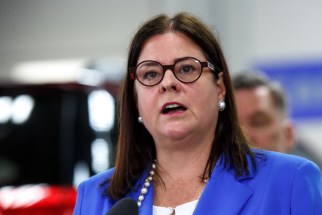 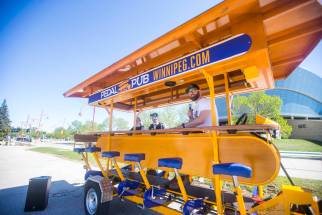 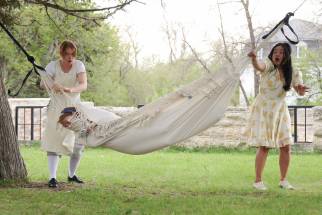 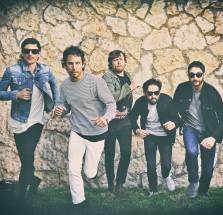 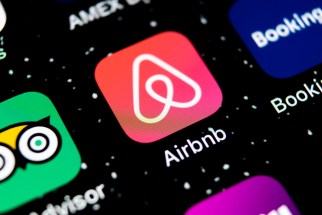 A question of trust Historic but no heritage status: Palace Theatre to be demolished