Some remains of Rebecca Contois, 24, were found in a garbage bin in the 200 block of Edison Avenue, just east of Henderson Highway, on May 16.

A source previously told the Free Press a severed human head and leg were discovered in the bin.

Suspecting the missing remains may be at Manitoba’s largest landfill, police secured a section of the site the same day, and stopped any further dumping of waste.

Ten members of a police ground search-and-rescue team are wearing respirators, methane-detection equipment and other protective gear due to hazards at the landfill on the southern boundary of Winnipeg.

Extensive preparation work and wet and windy weather delayed the start of the search until Thursday, according to police.

On Monday, a sacred fire was lit and tobacco was passed to a grandmother, who performed a traditional ceremony in honour of Contois, her family and her loved ones, and to support the officers carrying out the grid search.

Police have pledged to give timely updates to Contois’ family through a trauma-informed approach about the search and status of the ongoing homicide investigation.

Jeremy Anthony Michael Skibicki, 35, has been charged with first-degree murder.

The charge is laid in cases where police allege a killing was planned and deliberate.

Skibicki lived in a four-plex apartment on McKay Avenue, about a block north of the area where the partial human remains were found.

Police previously said Contois and Skibicki knew each other, but did not elaborate.

Investigators believe Contois was killed on or around May 14, two days before the discovery, according to an arrest information sheet.

Homicide detectives have not ruled out the possibility of additional victims, according to police.

Known officially as the Brady Road Resource Management Facility, the landfill is located just south of the Perimeter Highway near Kenaston Boulevard.

The site, which stores residential and commercial waste, is about 790 hectares. Police have not disclosed the size of the search area. 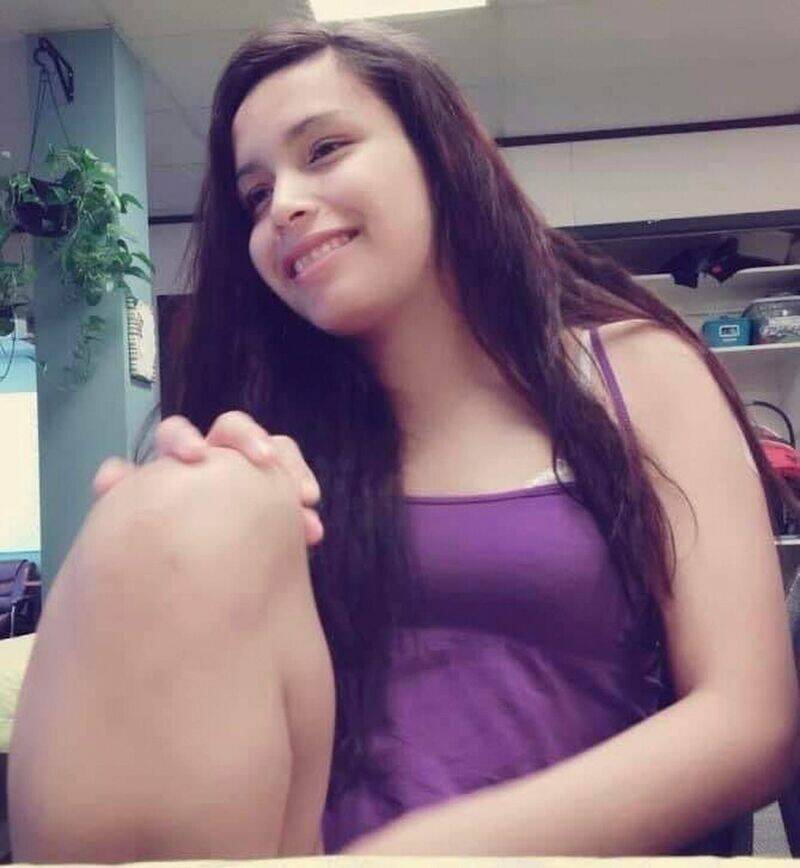 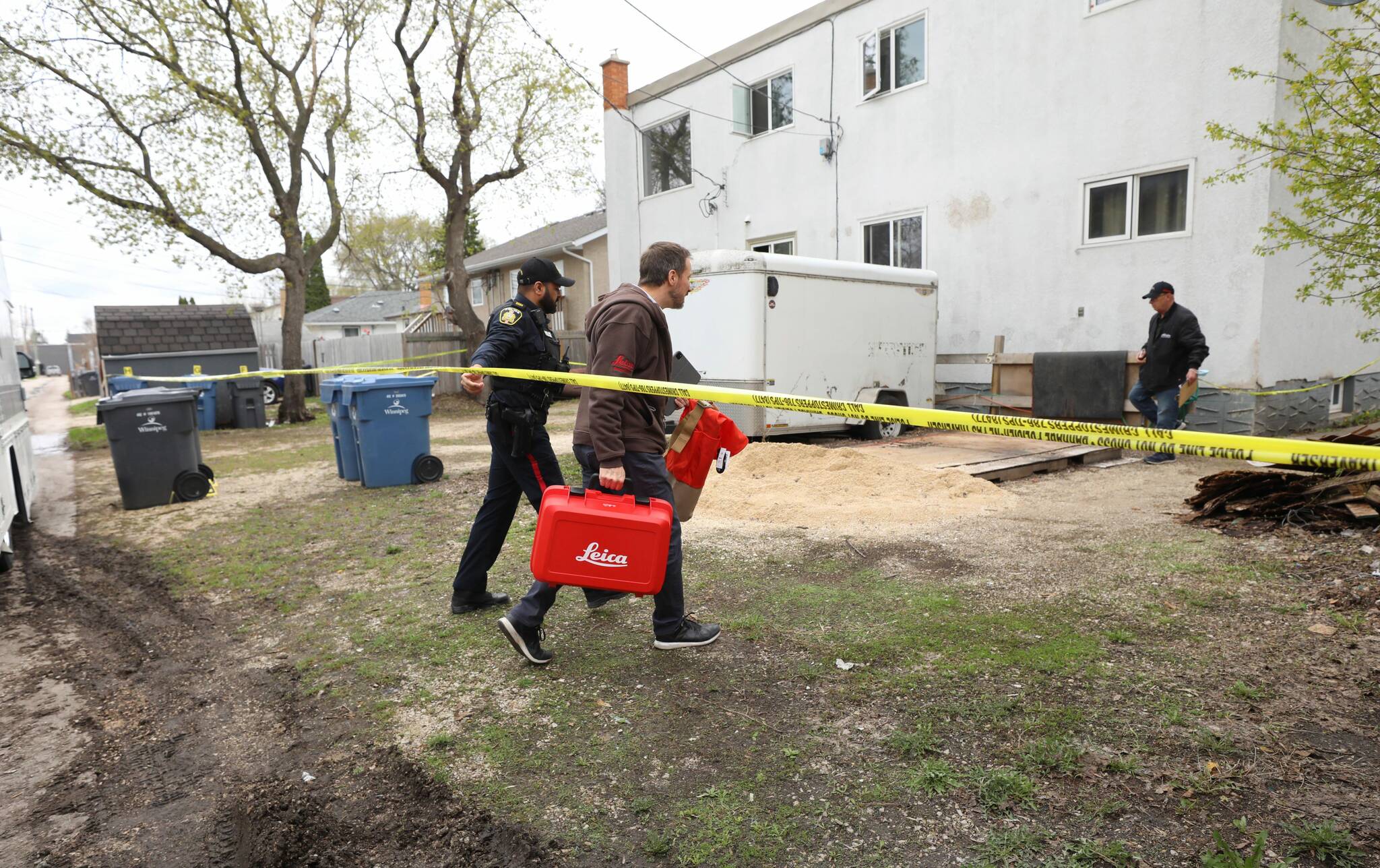