Made from what’s real.

Made from what’s real.

It sounds like a phrase you might find printed on the side of a box of organic granola. But no, “made from what’s real” is Winnipeg’s new civic slogan and, well, I have notes.

The new slogan — which is also accompanied by a new logo — was unveiled by Economic Development Winnipeg and Travel Manitoba this week, and is the result of a two-year research and consultation process.

I get that “made from what’s real” is supposed to represent our authenticity and unpretentiousness as a people and place, but it could literally be about anything and also sort of sounds like a misadventure with Google Translate. I want a slogan that says something about who we are, as a people. Acerbic. Self-deprecating. Funny. Hardy. Weirdly proprietary about a season. I want a slogan that conveys something about our geography, or our history — anything specific at all.

Look, I don’t envy this task. Encapsulating an entire place with a slogan and a logo in a way that pleases a notoriously unpleasable city is hard — and I know it’s hard because I spent 10 minutes doing it. I’m not saying I did a better job, but I’m not not saying that, either.

Acknowledging that nothing will top the high benchmark set by The Simpsons — Winnipeg: We Were Born Here, What’s Your Excuse? — here some alternative suggestions, for your consideration:

Winnipeg: Keeping it Riel (As many people have pointed out on social media, it was right there, guys.)

Winnipeg: No, Winter Is Our Thing

Winnipeg: We Put the Polar in Polarizing (This one does three things: it’s a nod to our weather, a nod to our love/hate relationship with this town, and also we have polar bears here.)

Winnipeg: Not the Best, But Not the Worst!

Winnipeg: Take Off, Eh? (The fact that this isn’t actually the slogan on the Jets licence plate feels like a missed opportunity.)

Winnipeg: We’ve Never Heard of You, Either (Cheeky!)

Winnipeg: If You Know, You Know

Winnipeg: Yeah, We Know, We Live Here (see also, Winnipeg: We’ve Already Made Every Joke About It)

Winnipeg: Under Water and On Fire

Winnipeg: Wow! (Inflection does a lot of work here.)

Winnipeg: A Hill of Garbage, a Heart of Gold (OK, this one is pretty good.)

We’re also getting new city-limits signs printed; to that end, I’d also be good with just hanging the Route 90 Humbug sign out there and calling it a day. Nothing says Winnipeg to me quite like surly, year-round Christmas lights.

The problem with debuting a new slogan isn’t that Winnipeggers are negative (which we certainly can be), it’s that Winnipeggers are nostalgic. I mean, we’re still holding on to One Great City!, right down to its hokey exclamation point. (Though, One Great City! is pretty perfect: it can be interpreted as a plucky, mid-sized, Midwestern city that’s just trying its darndest, or it can be read as sarcastic and self-aware.)

Sloganeering is mostly an exercise for tourism, and I think we have trouble recognizing Winnipeg as a shiny tourist destination because we know it too well.

Making jokes about this town is my love language for Winnipeg. I love this flawed, hilarious, frustrating, beautiful, harsh, gritty town. I can be so proud of it and so disappointed in it, but I can’t quit it.

So maybe that’s the slogan. Winnipeg: Hard to Love, Harder to Leave. 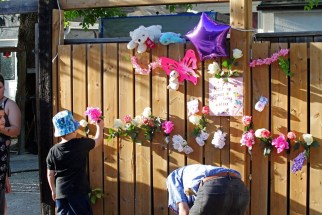 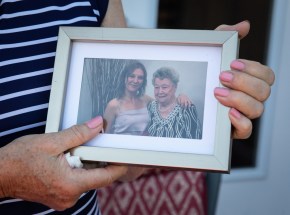 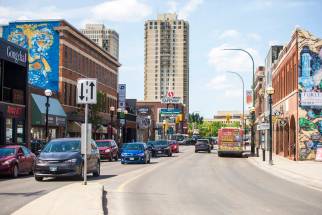 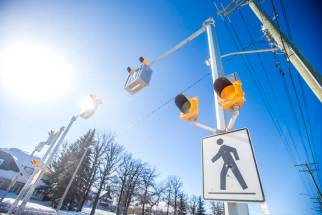 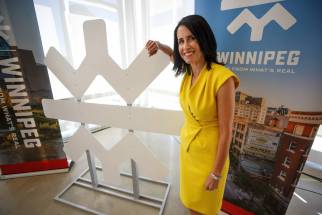 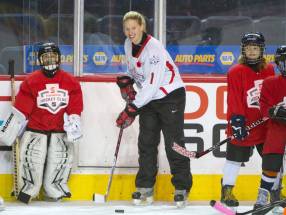 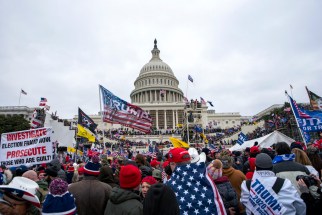