WINNIPEG - The Manitoba government is seeking to seize the house of a former football coach who is accused of sexually abusing students.

WINNIPEG – The Manitoba government is seeking to seize the house of a former football coach who is accused of sexually abusing students.

The government is asking the Court of Queen’s Bench to grant it the home of Kelsey McKay under the Criminal Property Forfeiture Act.

None of the charges have been proven in court and McKay has not yet entered a plea.

Provincial law allows the government to seize assets that are proceeds of a crime or were used to commit one, even in some cases where there is no criminal conviction.

The director of criminal property forfeiture alleges in a statement of claim that McKay’s house was a key part of his alleged crimes as it was a private place to take the complainants.

“The real property served as a unique location over which the defendant McKay had exclusive control and access,” reads the statement of claim.

McKay has not yet responded to the claim. No lawyer was listed in the court documents.

The Manitoba government sells seized assets and redistributes the money to crime-prevention programs. Since 2009, some $20 million has been given to entities such as police forces, Crime Stoppers and community non-profit groups.

McKay, 51, was arrested in April after five complainants alleged they were sexually assaulted while they were students and played football between 2004 and 2011.

This report by The Canadian Press was first published June 14, 2022. 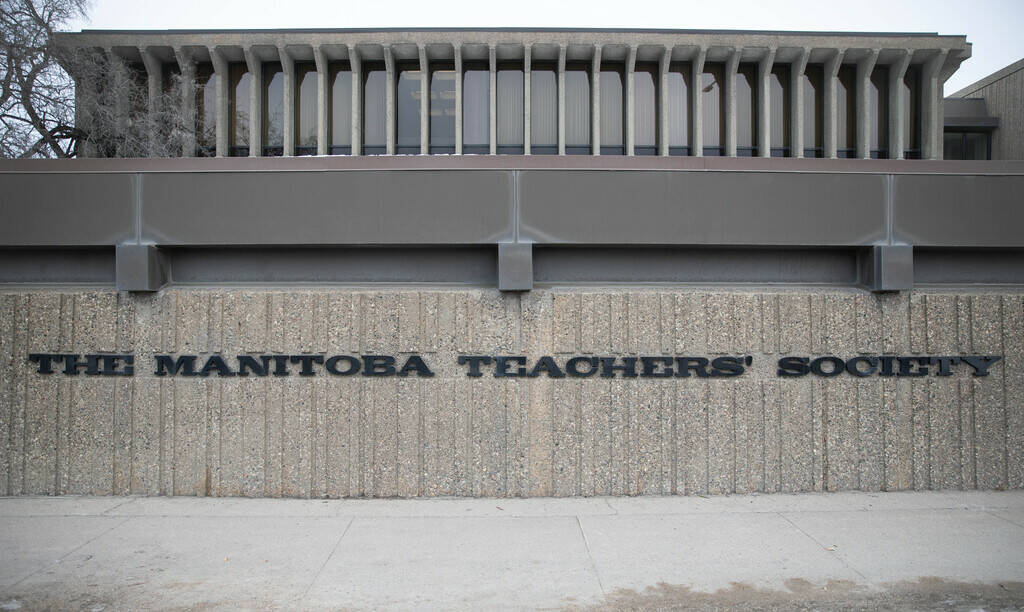 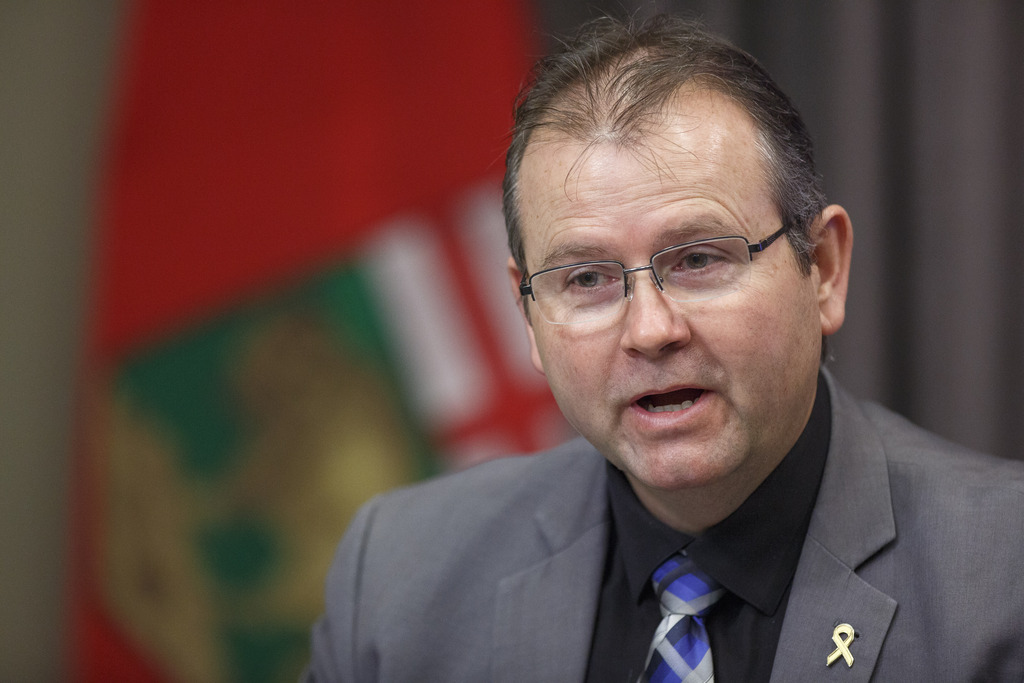 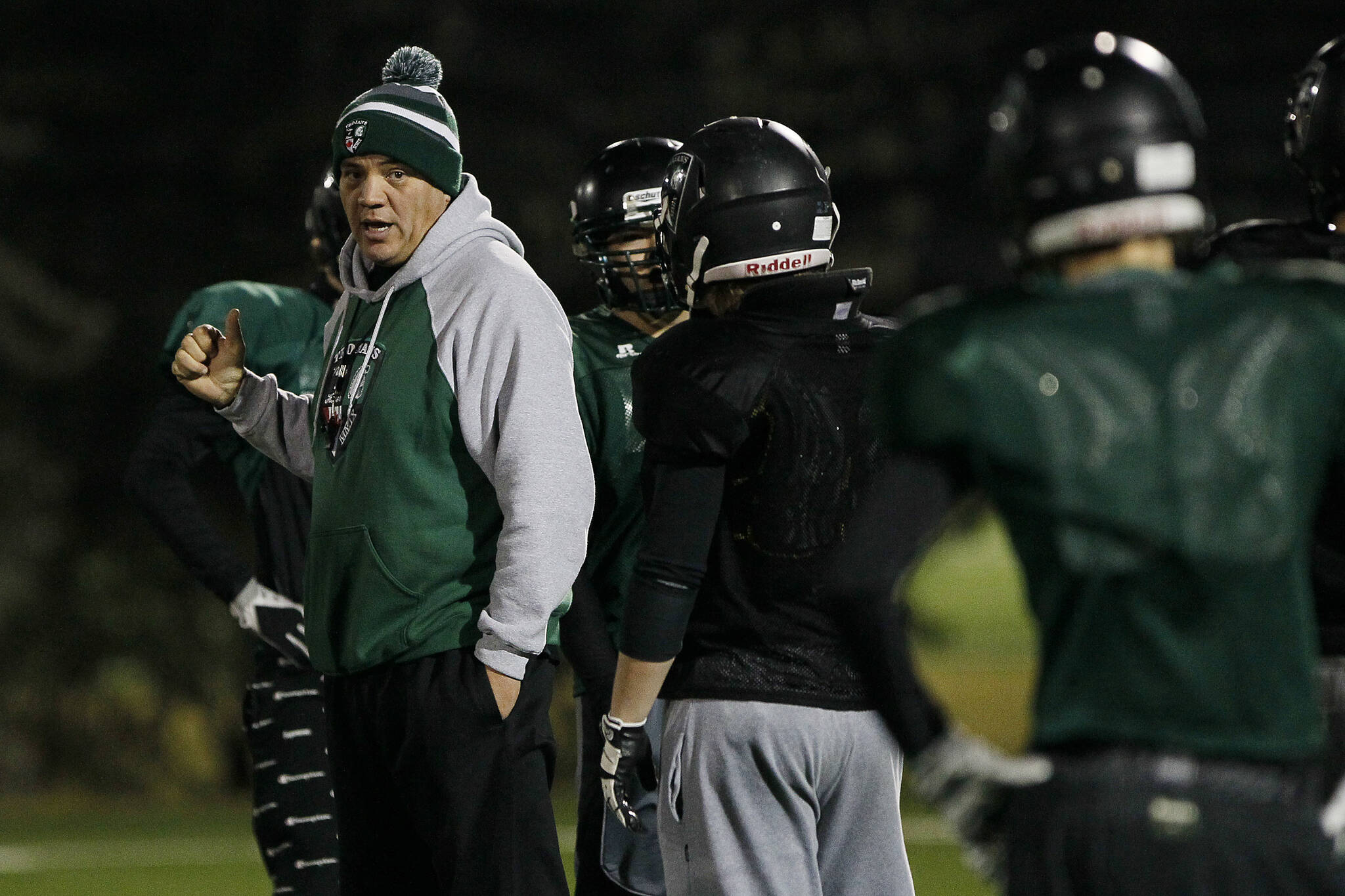 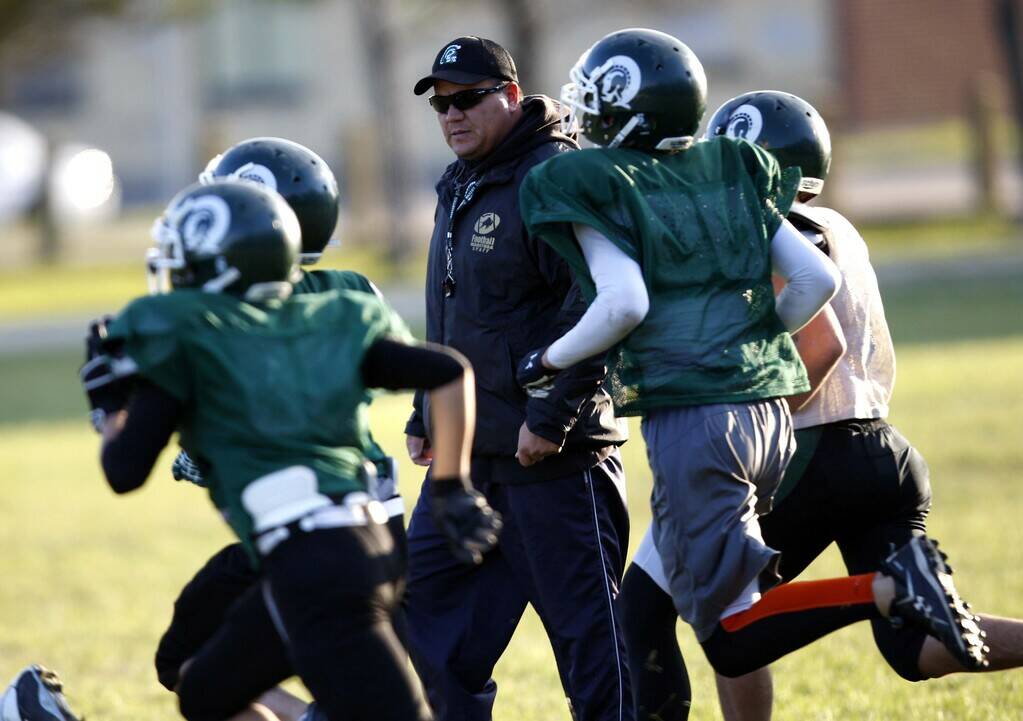