A 27-year-old man shot by RCMP after a highway chase outside Portage la Prairie once claimed it was his goal in life “to keep police busy as long as he was able to,” according to court records.

A 27-year-old man shot by RCMP after a highway chase outside Portage la Prairie once claimed it was his goal in life “to keep police busy as long as he was able to,” according to court records.

David Frank Burling was taken to hospital in stable condition after he was shot just east of Portage on the Trans-Canada Highway, sometime after 4 a.m. Wednesday.

Police allege Burling had stolen two all-terrain vehicles from Enns Brothers in Portage, and was fleeing in a pickup truck and trailer when he rammed an RCMP vehicle several times and attempted to run it off the road.

After the RCMP vehicle became pinned between the pickup truck and trailer, an officer got out of the vehicle. He then fired several shots at the pickup as it swerved toward him, according to police.

Burling has been charged with attempted murder, assaulting a police officer with a weapon, flight from police, dangerous operation of a motor vehicle, possession of stolen property, and two counts of theft over $5,000.

“This has got to stop,” provincial court Judge Heather Pullan said at the time. “It’s been a one-man crime wave for two years.”

Pullan sentenced Burling to the equivalent of 27 months in custody and two years supervised probation. She also prohibited him from driving for eight years.

Burling was arrested Feb. 28, 2020, after police received a report he was at a Crystal City home in possession of a stolen Dodge Ram truck. When police arrived, Burling fled in the stolen vehicle only to lose control a short time later and crash into a ditch.

In an earlier incident, Burling arranged a deal with a man over Facebook to swap an ATV for a pickup truck. When the man later tried to register the ATV, he found it had been reported stolen.

In June 2017, Burling was sentenced to six months custody after he was arrested at gunpoint following a chase in a stolen jeep near Winkler.

“This town is not that big, I will remember you,” he told police following his arrest. Court heard at the time Burling “expressed no remorse” and said it was his goal “to keep police as busy as long as he was able to.”

At Burling’s 2020 sentencing, defence lawyer Carley Mahoney suggested an “addiction to driving” might be at the root of the crimes, adding Burling had made efforts to seek treatment on that basis at an addictions centre.

“It really does seem there is some underlying issue that needs to be addressed,” Mahoney said, adding Burling had a turbulent upbringing that included long stints in foster care and a period living in a car with his mother and sister.

Speaking briefly to the court, Burling said driving provided him “some kind of control.”

The judge urged Burling to take advantage of counselling.

“I don’t know what is going on with you. I accept you suffered more trauma than I can ever imagine,” Pullan said. “We all hope that you can get to the bottom of whatever it is and stop this behaviour.” 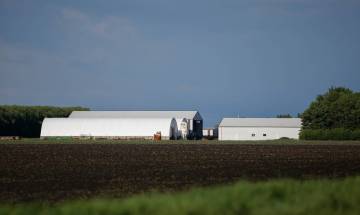 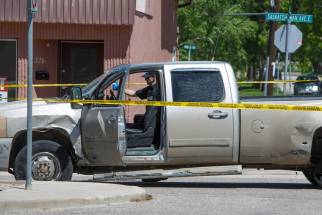 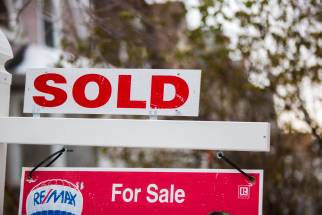 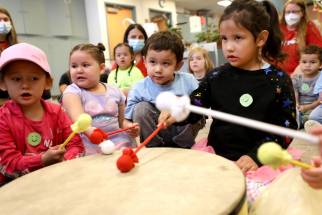 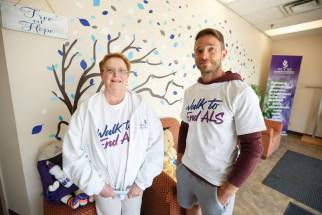 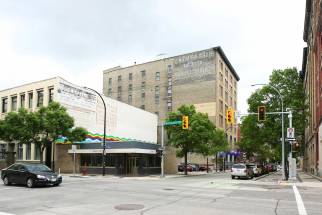 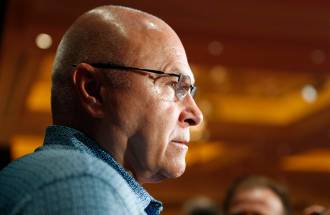 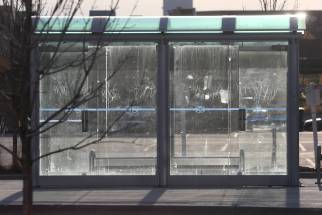