It has, to date, been a master class in the process of laying out a case in an open public forum. And thanks to a petulant decision by the former U.S. president and/or his sycophantic supporters, there is almost nothing Donald Trump can do to slow its methodical and blisteringly effective progress.

It has, to date, been a master class in the process of laying out a case in an open public forum. And thanks to a petulant decision by the former U.S. president and/or his sycophantic supporters, there is almost nothing Donald Trump can do to slow its methodical and blisteringly effective progress.

Through its first four widely televised public hearings, the U.S. House Select Committee to Investigate the January 6th Attack on the United States Capitol has taken a step-by-step approach to revealing its evidence related to the 2021 insurrection in Washington, D.C., and the role Mr. Trump played in fomenting it.

In a strategy that very much suits the episodic-television nature of its presentation, the committee has given each session an overriding “theme” that allows for focused and cohesive introduction of testimony. Each has been efficient and precise, and it’s clear that by the end of the hearings, a complete picture of the Jan. 6 riot will come into fully elucidating focus for the American public.

In the first hearing, which was held in prime time on June 9, the panel presented 12 minutes of previously unseen video footage that offered shocking new insights into what happened on this very dark day in American history. Rep. Bennie Thompson (D-Miss.), the panel’s chair, sought immediately to link the violence directly to Mr. Trump: “Jan. 6 was the culmination of an attempted coup, a brazen attempt, as one rioter put it shortly after Jan. 6, to overthrow the government. … The violence was no accident.”

And since that cold-slap opening, the hearings have been relentless in their determined effort to prove the events of Jan. 6 were not, as many Republicans vainly continue to argue, a lawful protest that got out of hand, but rather the most outwardly violent salvo in a calculated campaign by Mr. Trump and his minions to nullify the result of the 2020 presidential election and retain a grip on power by any means necessary.

Will Jan. 6 make a difference in November?

The moments resonating from the Jan. 6 hearings (so far)

The second session included testimony from key players in Mr. Trump’s inner circle — most notably former attorney general William Barr — who made it clear the former president was told repeatedly that his claims of voter fraud and a “stolen” election are baseless.

The third hearing focused on the strategic effort to pressure then-vice president Mike Pence to derail the Jan. 6 certification of electoral-college votes that confirmed Joe Biden’s election win, and the fourth session, held Tuesday, outlined efforts by the White House to pressure officials in key states, Arizona and Georgia in particular, to illegally flip the election result in Mr. Trump’s favour.

Thursday’s hearing is expected to build on what has previously been revealed by focusing on Mr. Trump’s attempt to pressure the U.S. department of justice to do his bidding by undoing the election result.

The presentation to date has been far beyond damning, its unfurling of evidence unimpeded by Trump-supportive objections as all but two congressional Republicans opted not to participate, with House Minority Leader Kevin McCarthy having seemingly concluded such a move would allow him to dismiss the hearings as “partisan.”

With much of the lacerating testimony to date having been presented by staunch lifelong Republicans who simply refused to participate in the illegal scheme to overturn the election, the folly of Mr. McCarthy’s gambit has been laid bare.

The Jan. 6 hearings are — as were the Watergate hearings in 1973 — must-see TV. And if memory serves, Mr. Trump was something of an avid television-watcher during his time in the White House. Oh, to be a fly on the wall at Mar-a-Lago…. 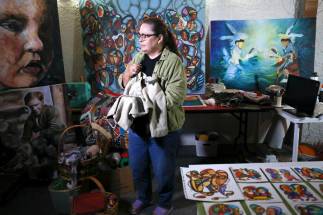 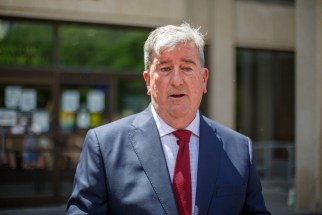 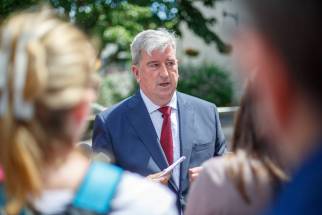 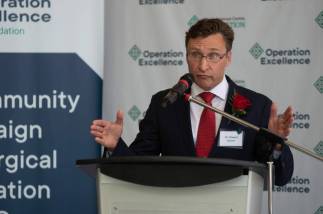 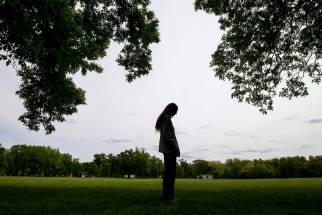 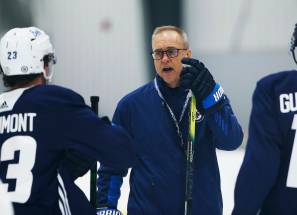 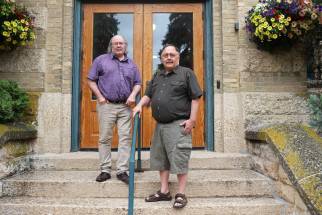 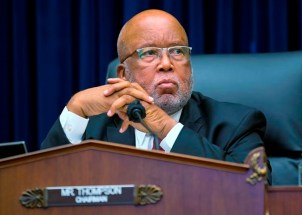