Manitoba’s pandemic backlog of surgeries and diagnostic tests is decreasing, according to a final monthly estimate from Doctors Manitoba, but more work is needed to keep up with growing demands for everything from hip and knee surgeries to chronic pain assessments.

Manitoba’s pandemic backlog of surgeries and diagnostic tests is decreasing, according to a final monthly estimate from Doctors Manitoba, but more work is needed to keep up with growing demands for everything from hip and knee surgeries to chronic pain assessments.

Doctors Manitoba changed the way it compiles estimates to account for wait times and tests that are now no longer needed (either because patients’ conditions improved or worsened, because they moved out of province, or died while waiting).

Last year, Doctors Manitoba issued recommendations for the provincial government on tackling the backlog, including establishing a task force on the issue and committing to monthly reporting. No target date has been set by which Manitoba aims to end the backlog.

On Tuesday, the organization issued another recommendation, saying it’s not enough just to catch up on surgeries and testing; Manitoba needs to keep up with the medical needs of its growing population.

“In addition to the focus on catching up to clear the backlog, there also needs to be a focus on keeping up with a growing population and advances in medical practice. There should be an ongoing assessment of increasing demand for surgery and diagnostic volumes with annual increases when needed,” Doctors Manitoba recommended in Tuesday’s report on the backlog.

Wait times for hip, knee, and cataract surgeries have all gone up during the pandemic. The same is true for most other tests, such as MRIs, ultrasounds and CT scans, as well as sleep disorder studies. Detailed wait time estimates are included in the report Doctors Manitoba released Tuesday.

Mammogram wait times have decreased according to the report, but queues for other procedures have increased significantly — some growing by months or years.

Pre-pandemic, the wait for an endoscopy was 73 days. Now a 290-day wait is reported. Chronic-pain assessment wait lists are now 30 to 40 months long, compared with 20 months pre-pandemic. 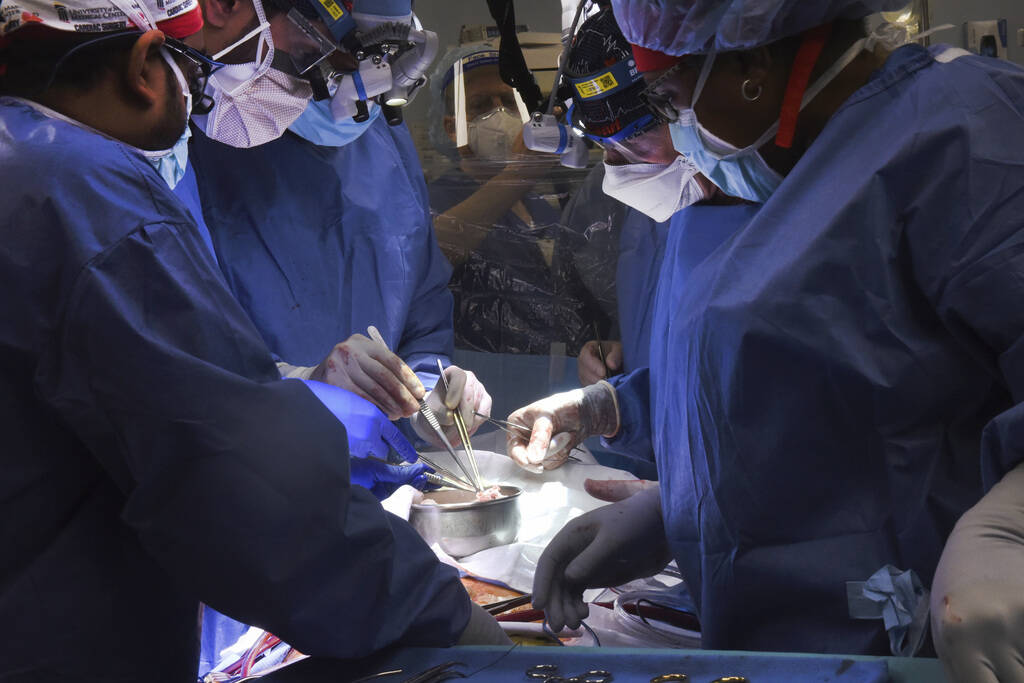