Walmart Canada has been forced to remove plastic baskets from two of its Winnipeg stores after shoppers kept pilfering them.

Walmart Canada has been forced to remove plastic baskets from two of its Winnipeg stores after shoppers kept pilfering them.

Customers will have to use a metal cart instead.

At least two Walmart Supercentres — one at St. Vital Centre and the other on Empress Street in St. James — have stopped providing plastic baskets because of an increase in thefts, staff members said.

Thefts have been on the rise since Walmart eliminated plastic shopping bags at checkouts at the end of April, as part of its efforts to reduce litter and waste in landfills.

“Since we stopped giving out plastic bags, people have been walking out with the baskets (with their shopping inside),” a Walmart employee said.

“Since we stopped giving out plastic bags, people have been walking out with the baskets (with their shopping inside).” – Walmart employee

Another worker confirmed thefts are the reason some stores no longer provide baskets.

“We used to (have baskets), but a lot of people are bringing them out (of the store),” the employee said. “It’s hard to keep up with them.”

The St. Vital Centre and Empress Street locations did not have stacks of plastic baskets in their usual spots when a Free Press reporter visited the stores this week.

Staff at both stores said baskets are no longer offered, and customers have to use carts instead.

Shoppers at those stores need a loonie to unlock a cart.

However, employees at the Empress Street location said customers who do not have a $1 coin can ask staff to unlock a cart.

They said it will be an inconvenience if they cannot use a basket when they do a lighter shopping trip.

“That’s kind of annoying, especially if you only have a few items, because you have to use a coin to get a cart,” said Kenneth Sevilla, as he carried a reusable shopping bag in the parking lot.

Another shopper, who only gave her name as Ann, said she never uses a basket because she has arthritis and is unable to carry one when it is filled with items.

“I always make sure I have a loonie in my car,” she said, after showing a reporter a $1 coin in her hand. “I’m not surprised (by the thefts). Society has gone a little bit cuckoo bird. It makes no sense to me.”

“I’m not surprised (by the thefts). Society has gone a little bit cuckoo bird. It makes no sense to me.” – Ann, shopper

Three racks that normally contain baskets were empty, with signs asking customers not to remove the baskets from the store.

Upon request, an employee stationed at the front doors retrieved a basket from the self-checkout area, where there were three tall stacks of baskets.

“We provide shopping carts, handheld baskets and rolling baskets for our customers to use while shopping in our stores,” she wrote in an email. “We’re aware of some isolated incidents where handheld shopping baskets are going missing.

“This unfortunate action by a few impacts the shopping experience of other customers. Store management is aware and monitoring this issue closely.”

The Free Press contacted several other major retailers to find out if they have been hit by an increase in basket thefts. None of the chains responded.

Walmart stopped using single-use plastic bags at checkouts in its 400-plus Canadian stores in April. Customers are expected to take their own bags or buy a reusable one at a checkout.

The company said the change would prevent more than 680 million plastic bags from entering circulation each year.

There are exceptions for bulk items such as meat, fruit or vegetables; produce bags; and items already packaged via industrial processing, according to Walmart’s website.

“This unfortunate action by a few impacts the shopping experience of other customers. Store management is aware and monitoring this issue closely.” – Felicia Fefer

The movement to ditch single-use plastics, including bags, straws, cutlery, stir sticks and six-pack rings, has gained momentum in recent years, with retailers and governments getting on board.

Ottawa is planning to ban many single-use items by the end of 2023, as it seeks to reduce the amount of plastic waste ending up in landfills, bodies of water and pristine settings.

Canadian companies will eventually be banned from making, importing or selling plastic bags and takeout containers once all the measures are phased in by the end of 2025. 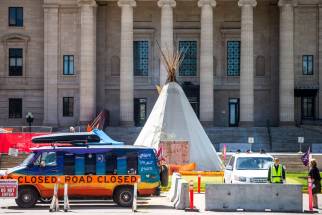 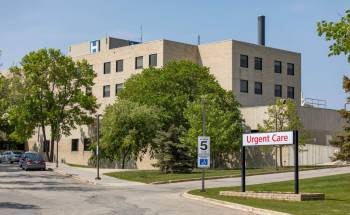 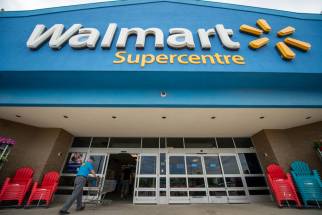 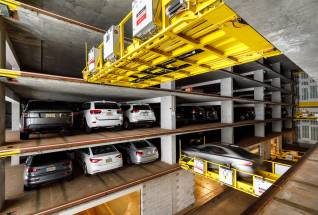 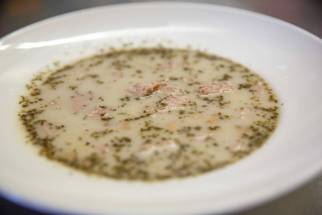 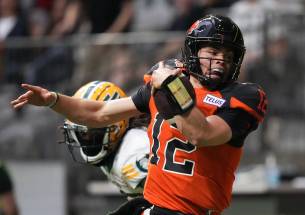 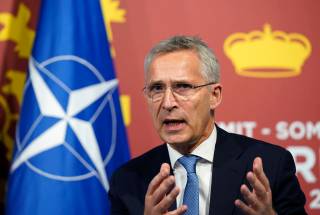