An extensive search for a new leader, one filled with plot twists, is finally over for the Winnipeg Jets. Rick Bowness signed a two-year deal on Sunday to become the new head coach of the hockey club.

An extensive search for a new leader, one filled with plot twists, is finally over for the Winnipeg Jets. Rick Bowness signed a two-year deal on Sunday to become the new head coach of the hockey club.

It’s a homecoming of sorts for the 67-year-old from New Brunswick, who finished his NHL playing career in 1981 with the Jets 1.0, got his first coaching assignment the following year with their AHL team in Quebec, then got promoted back to the big leagues with Winnipeg first as an assistant (1984-87) and briefly as interim bench boss in 1989.

“I’m tremendously excited to be returning to Winnipeg,” Bowness said in a press release. “We have an amazing group of talented young players with the Jets. So now my focus immediately turns to what it will take to get back into the Stanley Cup playoffs.”

Bowness will meet with the media on Monday morning at Canada Life Centre, along with general manager Kevin Cheveldayoff.

“Rick brings a wealth of experience and knowledge, both in the NHL coaching ranks and as a player and coach in the city of Winnipeg,” Cheveldayoff said in a statement. “Rick is a fantastic hockey mind and an even better person and we’re confident he will lead this team to new heights.”

Bowness was not the team’s first choice. They went all-in on free agent Barry Trotz, but the Manitoba product ultimately turned them down and has opted to take at least a year away from the game to focus on family.

Bowness, who stepped down in May after three seasons of coaching Dallas, was initially viewed as a potential assistant to Trotz if he’d come on board. Once that became impossible, the Jets turned to “Plan B” and had a short list of candidates that included Rick Tocchet, Pascal Vincent, Scott Arniel and Jeff Blashill.

The rest of Bowness’ staff will have to be filled out this summer, and there’s a strong chance Arniel will be part of it.

Bowness takes over from interim coach Dave Lowry, who replaced longtime leader Paul Maurice after he abruptly resigned in mid-December. The Jets are coming off a disappointing year in which they missed the playoffs for the seventh time since the NHL returned to Winnipeg 11 years ago.

Bowness’ career head coaching record is just 211-351-76 with nary a championship ring. Those numbers are skewed by four seasons at the helm of the lowly Ottawa Senators, starting with their entry into the NHL in 1992. There wasn’t much to work with there. Same with the New York Islanders in the late 1990s and a brief interim stint in Phoenix in 2002-03.

Bowness’ recent work is more encouraging, with a record of 89-62-25 with the Stars over the past three years. He took over during the 2019-20 season after Jim Montgomery was fired for “unprofessional conduct,” and led Dallas to the Stanley Cup Final inside the Edmonton bubble, ultimately falling to Tampa Bay (where he’d spent the past five years as the right-hand man to Jon Cooper). Dallas just missed the playoffs during the truncated 2021 campaign, and made it as a wildcard this past year but were beaten by Calgary in a hard-fought seven game first round series.

He’s known as a strong communicator who puts a major focus on tidy play in the defensive zone, which is an area Winnipeg has been sorely lacking in for some time.

This is just the start of an extremely busy stretch for the Jets. The NHL entry draft goes Thursday and Friday in Montreal, and Winnipeg will have seven picks including two in the first round. Free agency begins on July 13, and the club has numerous decisions to make on key players who could be on the move including captain Blake Wheeler and top centres Mark Scheifele and Pierre-Luc Dubois. 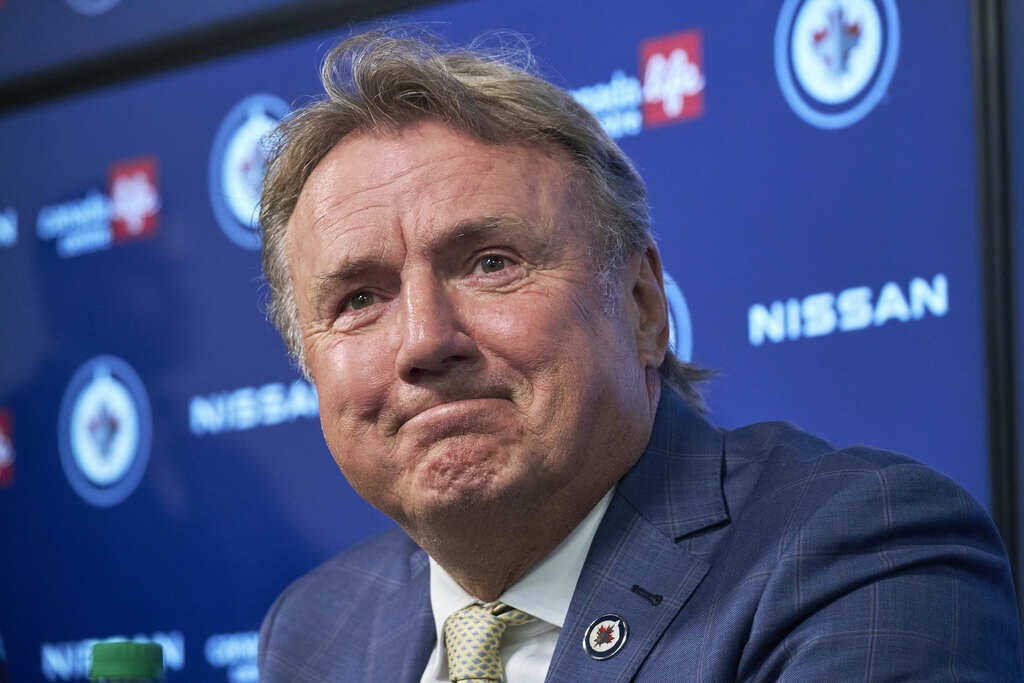 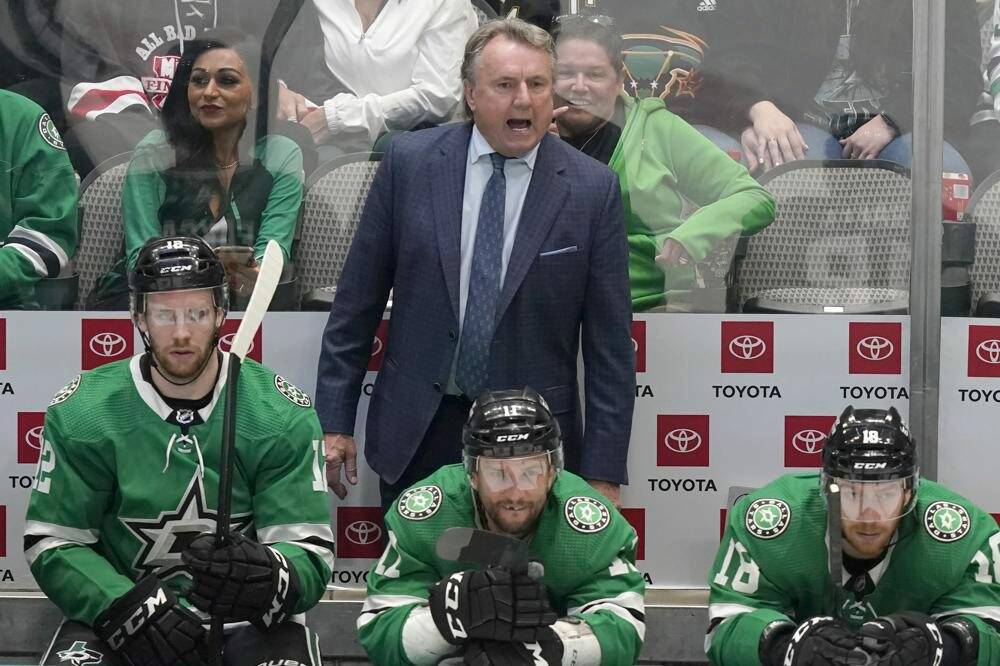 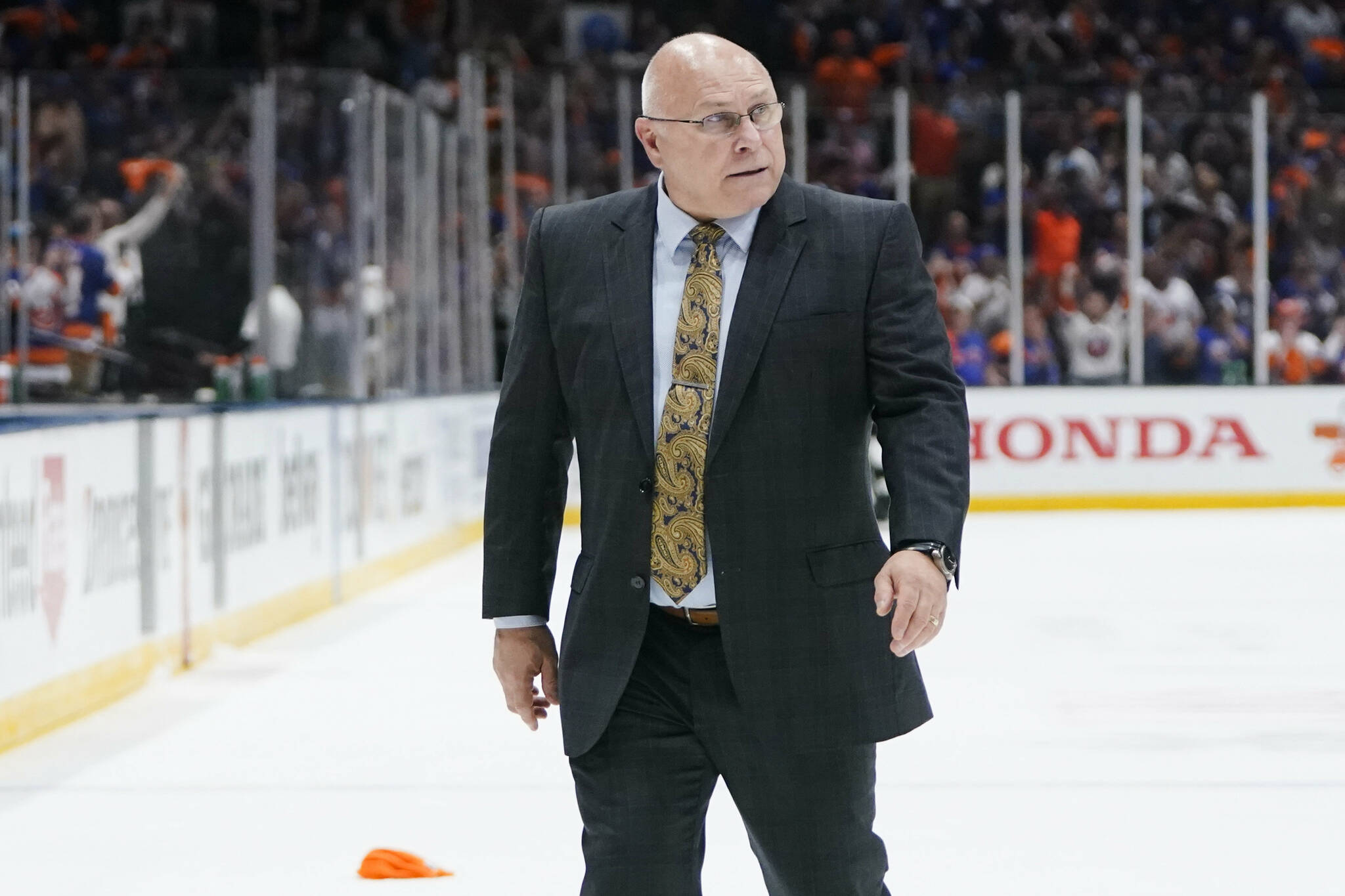